Come As You Are

Come As You Are (CAYA) has been Toronto's cooperative sex store for over 15 years, though now, it's offering its organic lubes and Fun Factory Dukes from a little further east.

CAYA held post at "The 701" from the beginning, just relocating to a new spot on Queen West this past Tuesday.

"It was sort of emotional," co-owner Sarah Forbes-Roberts tells me as we stand in the new shop on opening day. "We were all there Sunday, crying; we have a lot of memories there." 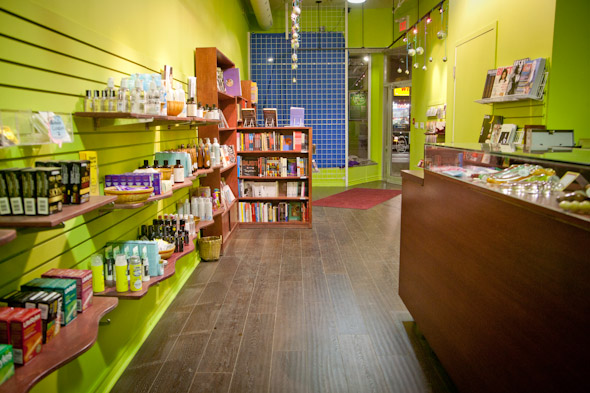 Sarah tells me the landlord of the old building was planning on some significant renovations, so the team decided they ought to start looking for a new spot. "Team," I should mention, is a key word here. As noted above, Come As You Are is a cooperative, meaning its workers have the opportunity to share in ownership, and decision-making at and about the shop is a collaborative process. 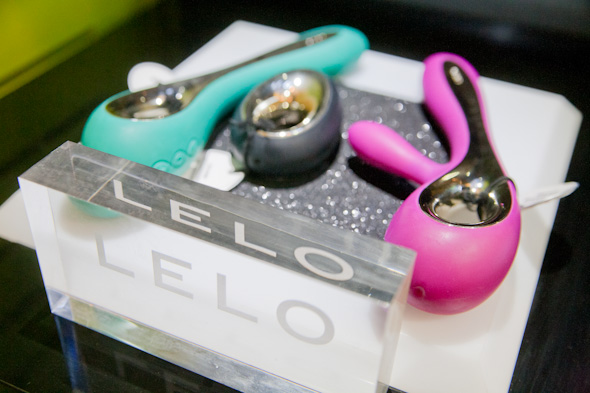 Openness, in other words, is a core value, and that openness is literally on display in the new store. "In the old building," Sarah tells me, "the web team was on the second floor. Here, we're all on the same level."

The office is actually right at the back of the store, divided from the retail section by just a low wall. "We want people to be able to talk with us--ask us questions--even when we're back there," Sarah says. 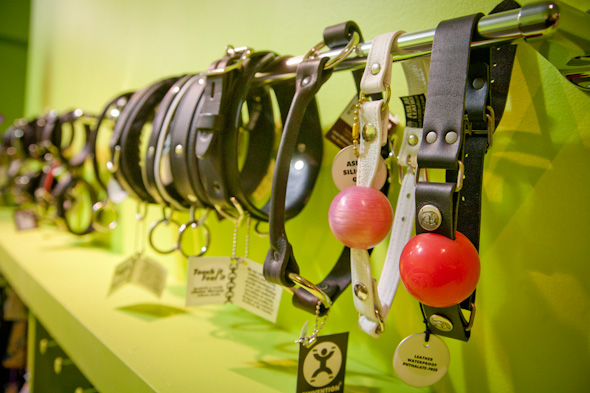 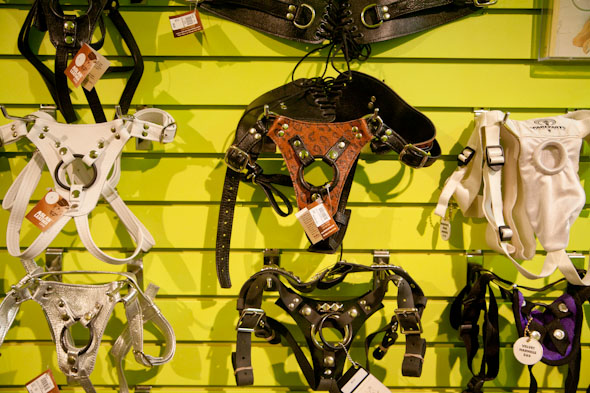 CASA also touts itself as an "inclusive" sex shop; it's not just hetero-missionary here, in other words. There are books such as The Ins and Outs of Gay Sex ($19.95), vegan-friendly Sliquid Organics lube ($28/8oz), female condoms ($2.50/ea), bondage gear, and, of course, plenty of videos, accessories, and other toys. 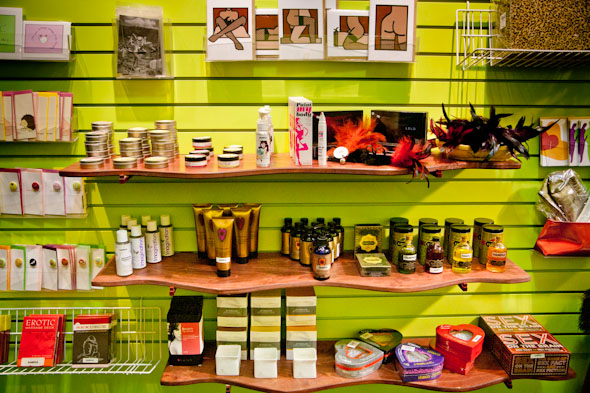 Sarah tells me the extra space afforded by the new digs will be used for more luxury toys, expand selection of specialty lubes, and provide extra legroom for CAYA's many workshops. You can check out its website for workshop dates and information. 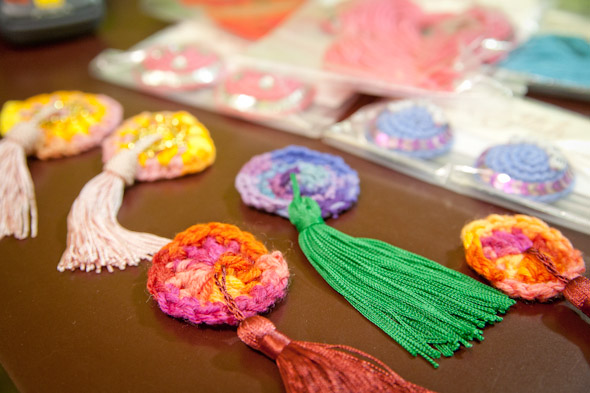 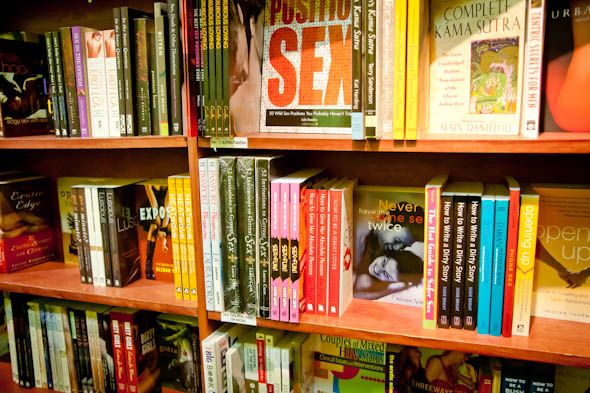 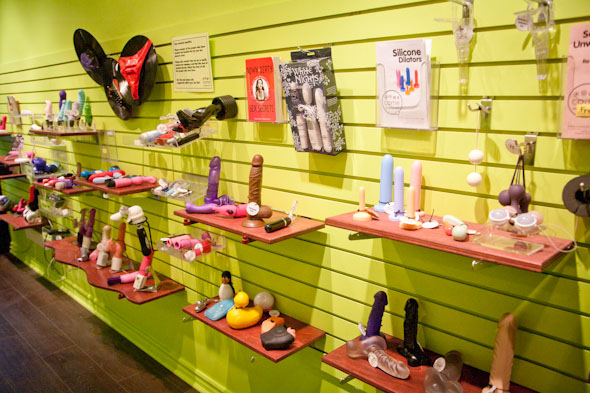 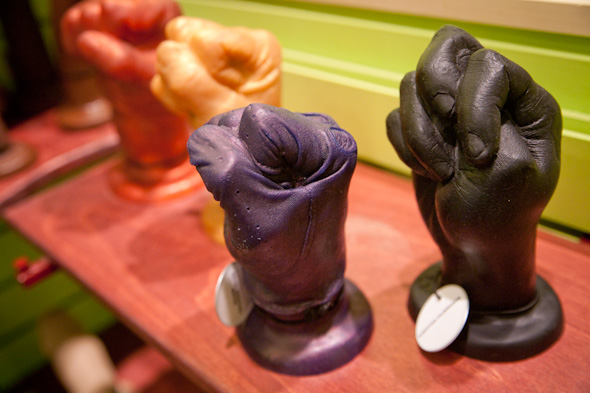 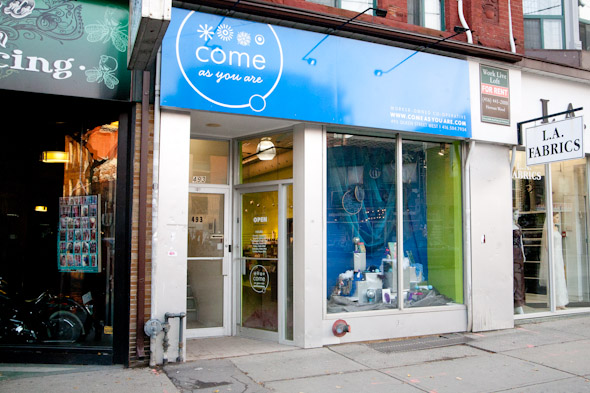 Come As You Are

The Best Sex Shops in Toronto