City Beat Records is a hole-in-the-wall music outpost focusing on DJs looking for the newest dance releases, yet keeping their selection open to related genres and doors open to everyone. You can find them on College Street just east of Dovercourt, nestled into what used to be a barbershop frequented by City Beat owner Barry Nichols.

Joining forces with the Toronto Radio Project (TRP) , the tiny space doubles as their new aboveground broadcast headquarters as well as a record shop. The unique space couldn't work for many things, but they've found a good balance between DJ booth and record retail space. 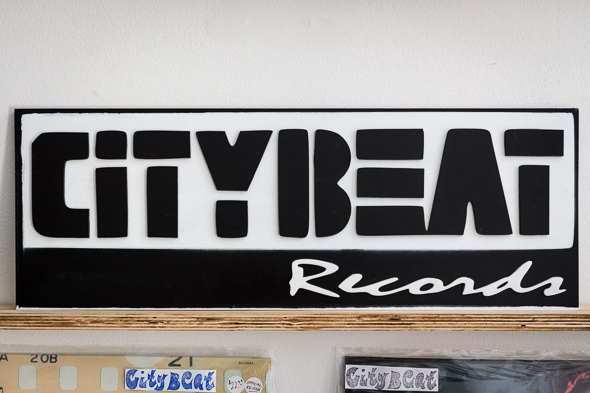 As a host on TRP and a "fan of music, supporter of music, buyer of records," Barry is used to the impersonal experience of DJs getting records via mail order.

By opening his own retail operation, he wants to change that, hoping people will appreciate "going to a record shop, hearing stuff on a nice pair of headphones, rather than just a 96kbps clip that gives you twenty seconds of a song." So don't count on online ordering anytime soon. 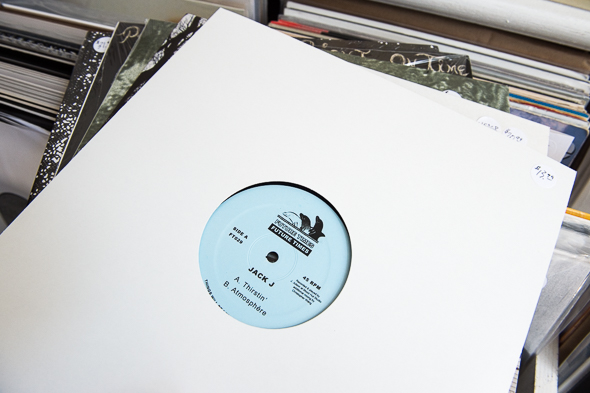 The majority of the stock is new releases on vinyl from particular labels, distributors and artists, but Barry is open to customer input - if there's something you'd like to see, just ask. And he's looking to expand his used section, so bring in your doubles and unwanted records, so long as they're inline with the shop's stock - "no Rolling Stones records, unless it's relevant to their disco stuff." 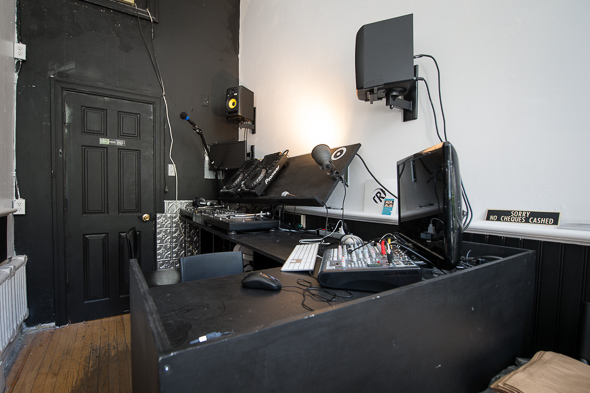 Since the shop shares space with an online broadcaster, there's a good chance you can swing by to shop for records and be in the middle of a live performance on any given day; TRP broadcasts Monday to Friday, 1pm-10/11pm, give or take. You can find TRP online or via their iOS app . 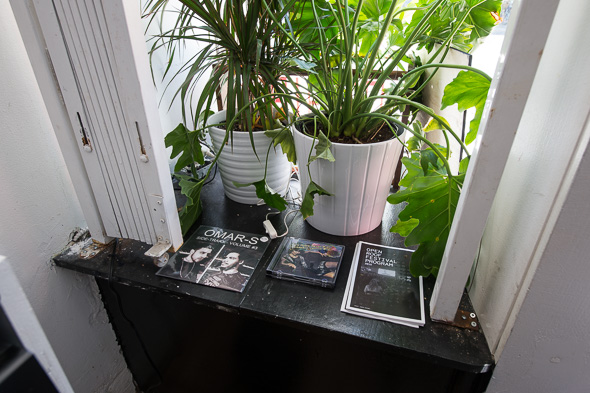 The best places to keep up with City Beat's new stock, deals, and hours, are on Facebook and Instagram . 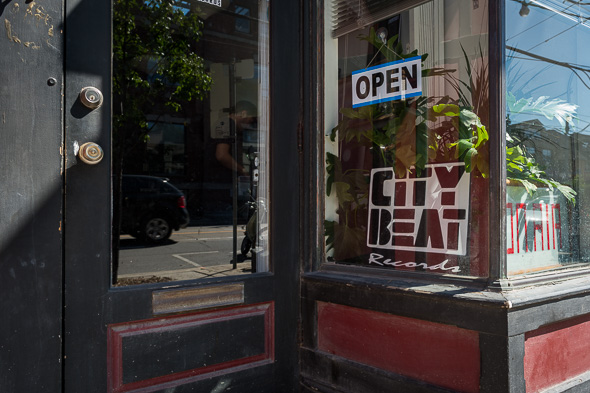 Writing and photos by Matt Forsythe