The Stockyards Smokehouse and Larder has been winning hearts in Toronto ever since it opened on St. Clair West. Serving big, juicy, mind-blowing burgers and somehow even juicier chicken along with other meaty fare and classic biscuits, this smokehouse is a favourite for lunch, dinner, takeout and brunch. 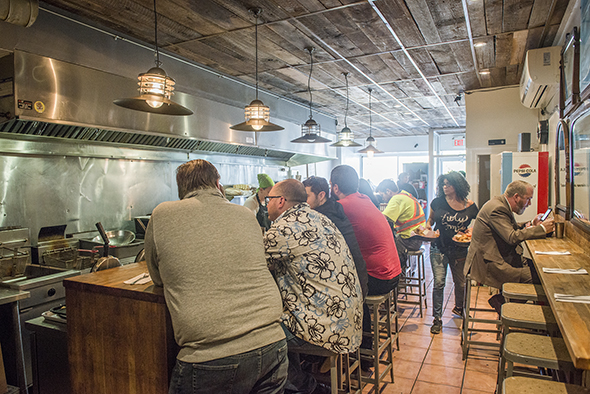 The interior is relatively cramped, but adds to the small town American BBQ feel. It's kind of split down the middle: one side being the kitchen where you can see fries being tossed, burgers being flipped and bread being delivered and sliced, with bar seating facing the kitchen and the opposite wall. There are antique touches like a TTC fare collector tip jar.

A smash hit at Stockyards is the chicken and waffles, so traditional and wildly popular that it's only available until 3 p.m. You get four pieces of fried chicken on a Belgian waffle drizzled with chili maple molasses citrus glaze garnished with a few sprinkles of rosemary for $16. If you have one chance to visit Stockyards, get this and the Green Chili Pimento Cheese burger ($9.50). 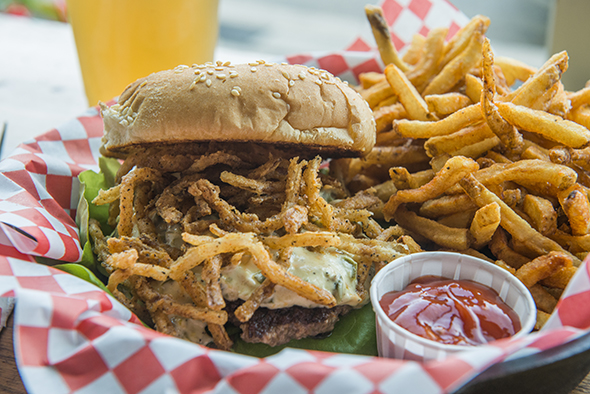 All their burgers are always freshly made, and this one is arguably one of the best in the city. A house pimento cheese made with garlic infused mayo, smoked jalapenos, and aged cheddar goes on the burger while it's still hot. It's topped with butter lettuce but doesn't come with crispy onions necessarily, though don't worry: they'll be forced upon you. 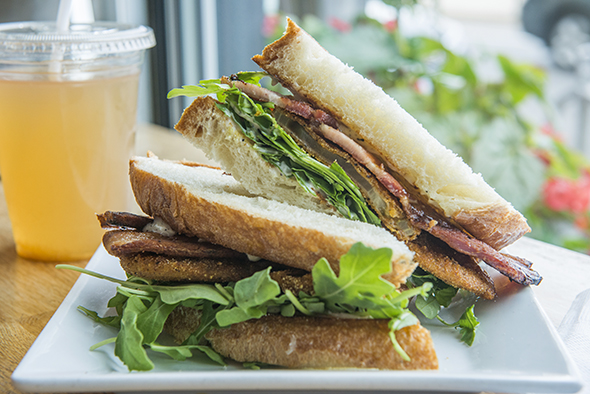 The BAT ($9.75) is also a favourite - indulge in Stockyards' house smoked hickory bacon, arugula, and a fried green tomato coated in seasoned cornmeal, with lemon aioli on sourdough. 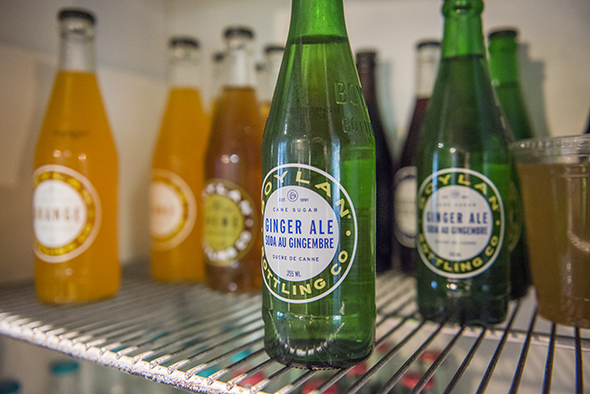 As for their non-alcoholic bevvies, there's always Boylan's soda ($3). The glass bottles and necessity of a bottle opener add to the rustic feel of the Stockyards experience. 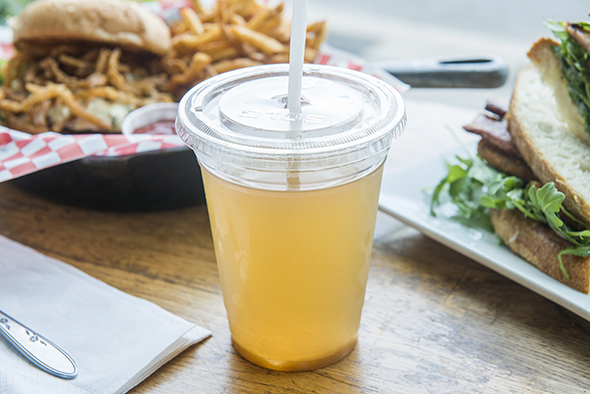 For an even more authentic and homemade vibe, though, try the homemade ginger lemon iced tea ($4). 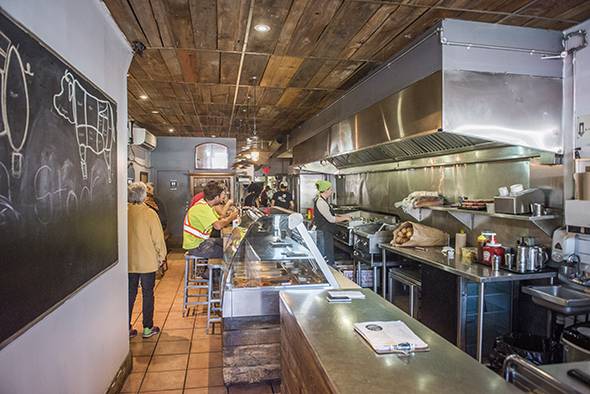 The restaurant is a good option for breakfast and lunch as it's unlicensed. They do brunch on Sundays and lines are out the door. They simply walk outside and tell folks they're better off giving up on waiting when they near service's end around 2:45 p.m. 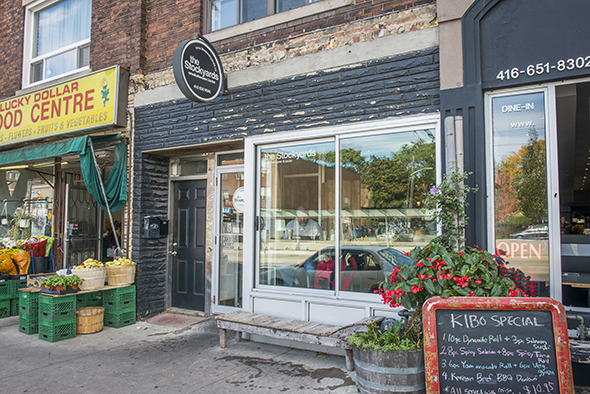