The Bull BBQ Pit has created a name for itself as a must-eat spot for all things barbecue by offering pulled pork, smoked brisket, wings and sandwiches. 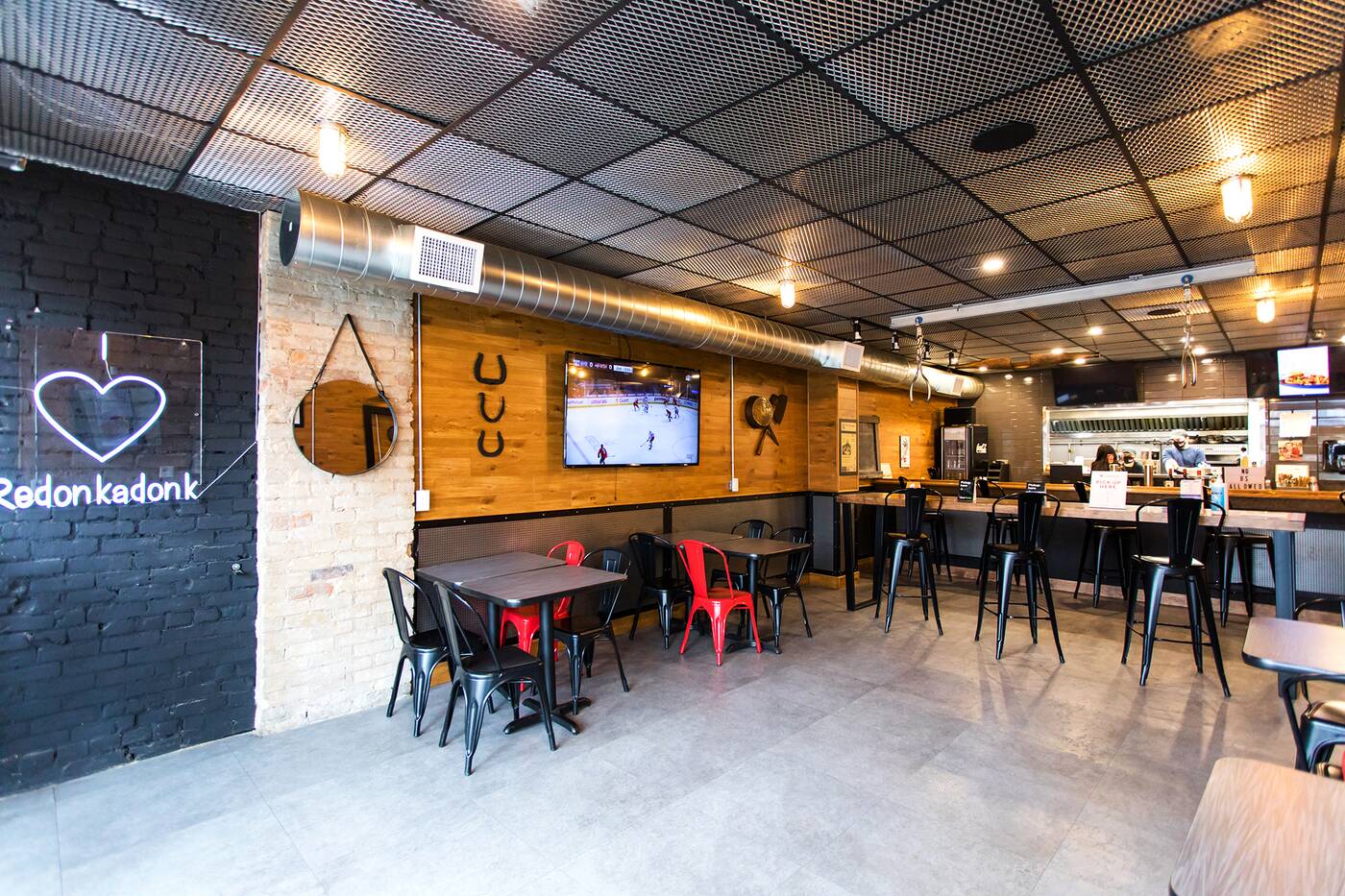 What is now a laid-back spot on St. Clair West used to be a St. Catharines staple for eight years with locals in the Niagara region going crazy for the menu that comes just as hearty as it is tasty. 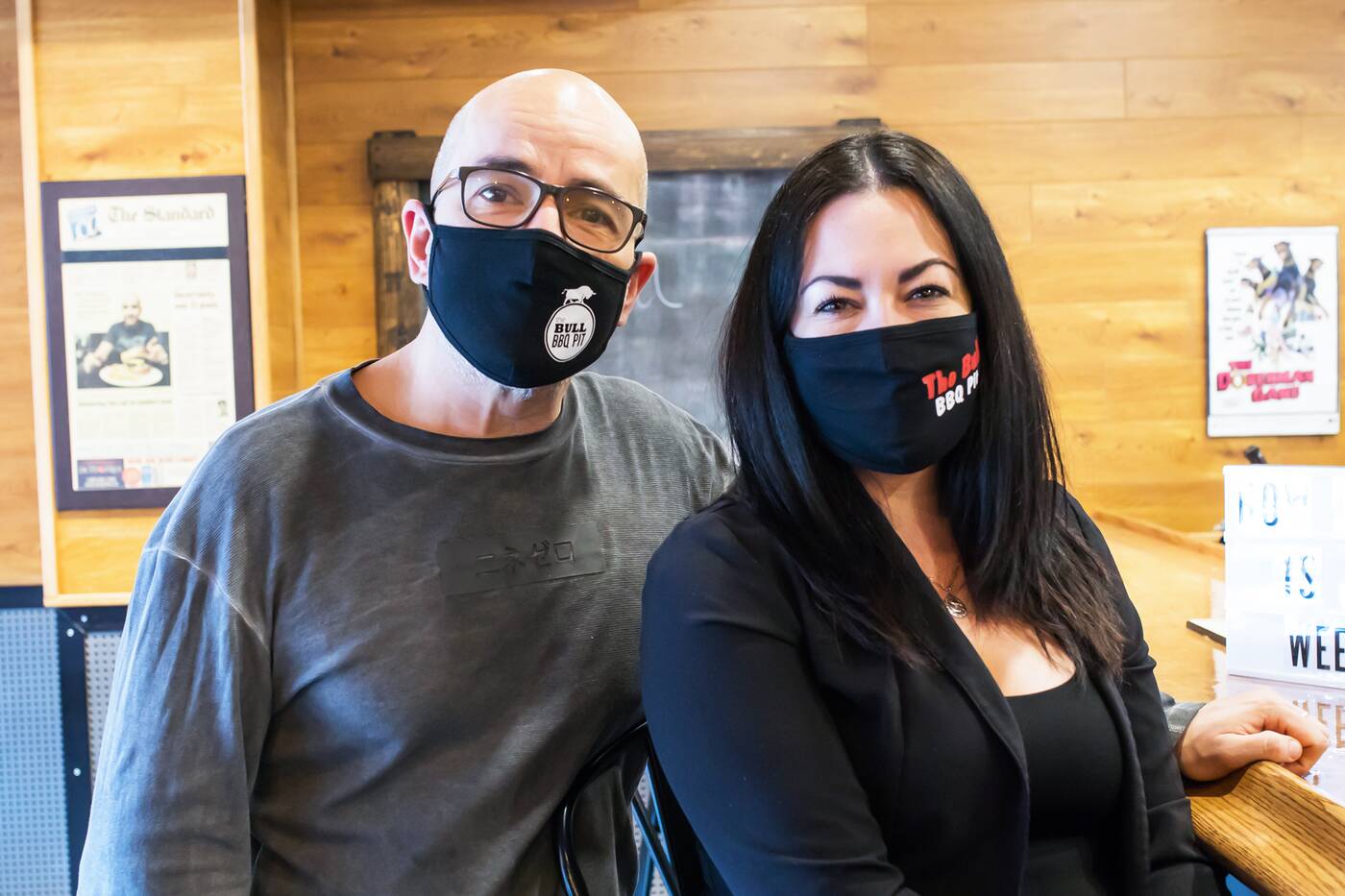 The owner, Omar Fawzy, commutes from his home in Niagara and relies on a team of trusted staff, many of whom have actually come from the old location like Danielle Jewer. Jewer is pretty much family at this point, Fawzy says, having served at the restaurant since they opened in 2011.

Fawzy got his start in restaurants back in 1986 when he was 19 years old. After years of dishwashing, serving and cooking, having his own restaurant is like second nature. 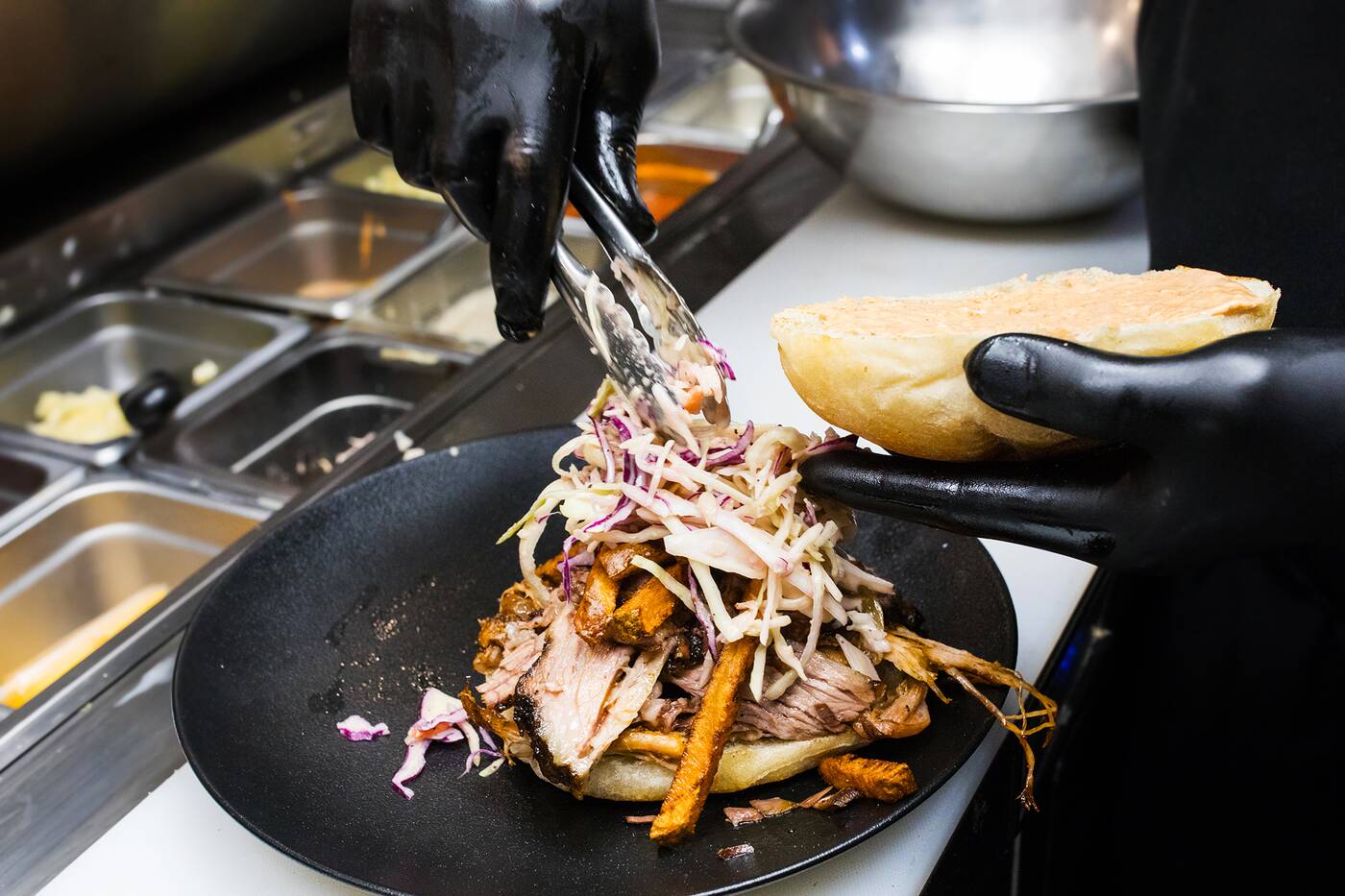 Alongside his staff, Fawzy has been evolving the menu over the years, coming up with some notable inventions, like the Redonkadonk ($15.95).

With smoked brisket, pulled pork, bacon, grilled onions, French fries and "bullslaw" on a floury bun, this is the menu item you're most likely to get a staff recommendation for. 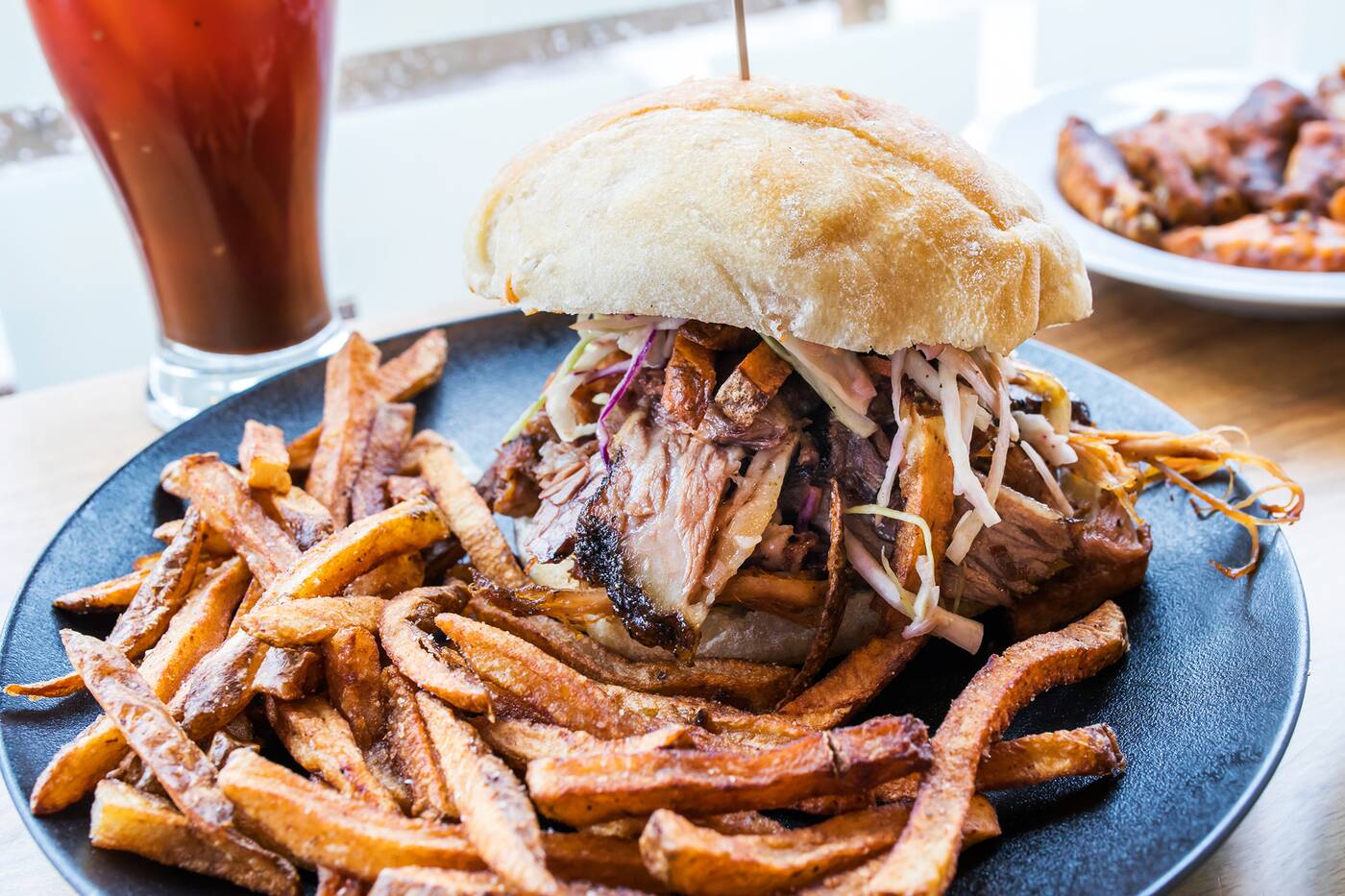 The housemade Budweiser BBQ sauce and the variety of meat that makes up the hefty sandwich provide a whole range of sweet, spicy and smoky flavours.

A mix of paprika, garlic powder, salt and pepper are sprinkled over the hand-cut fries that come on the side, proving that they don't phone in anything on the menu. 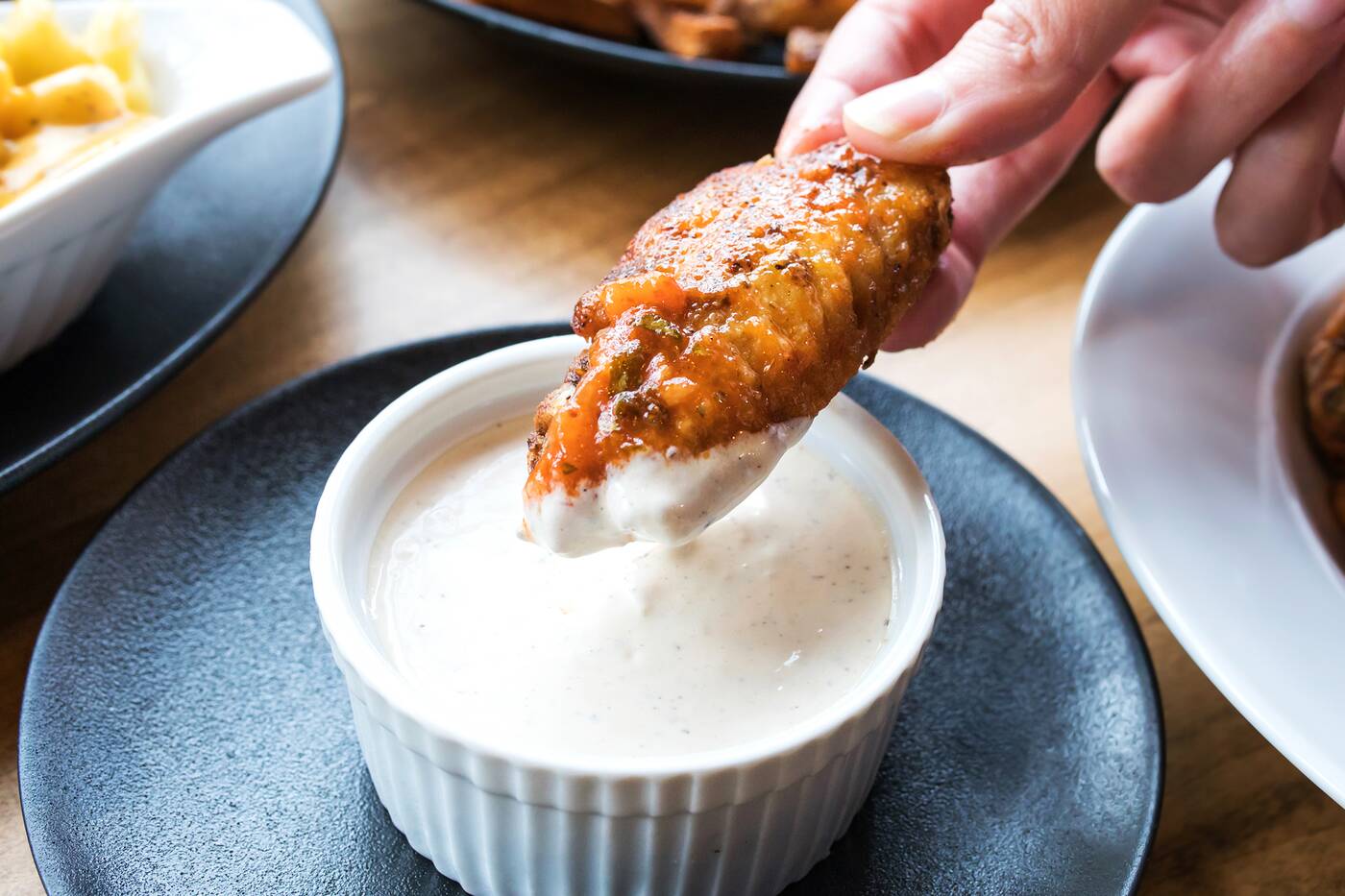 The fries, as well as wings, are best enjoyed with a side of the onion dip. Also served on its own with toasted pita bread ($8.50), St. Catharines went wild for this smoky-like-chipotle dip. 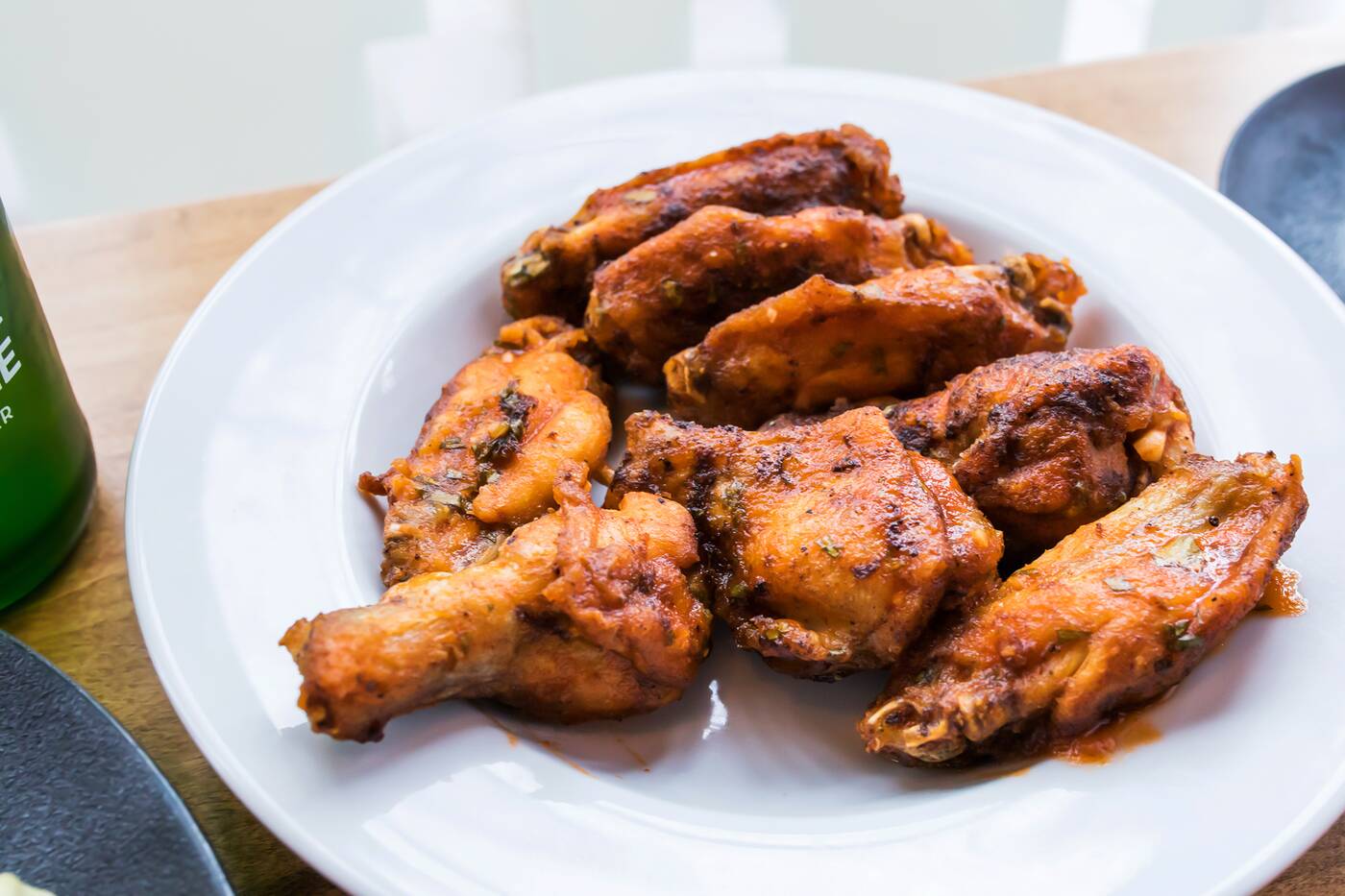 Wings come dry or tossed in a mixture of garlic, cilantro and spicy chili sauce which has been called the "Fallen" sauce ($9.95). They're spicy, while the cilantro provides a bit of fresh, lemony balance. 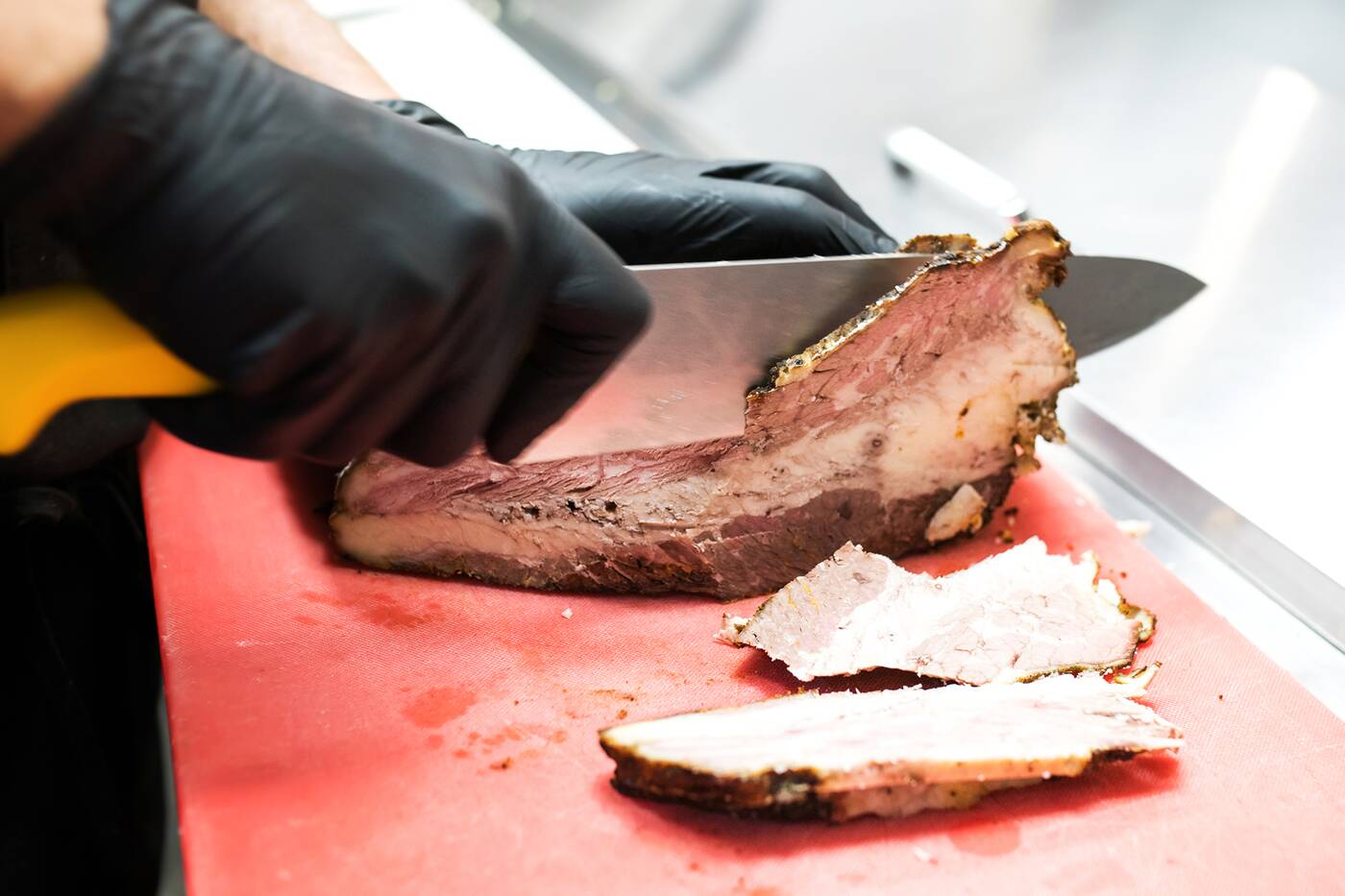 Another popular choice is the Philly cheesesteak ($13.45). Though ribeye is usually the meat cut of choice for Phillys, they use brisket that's smoked overnight instead. 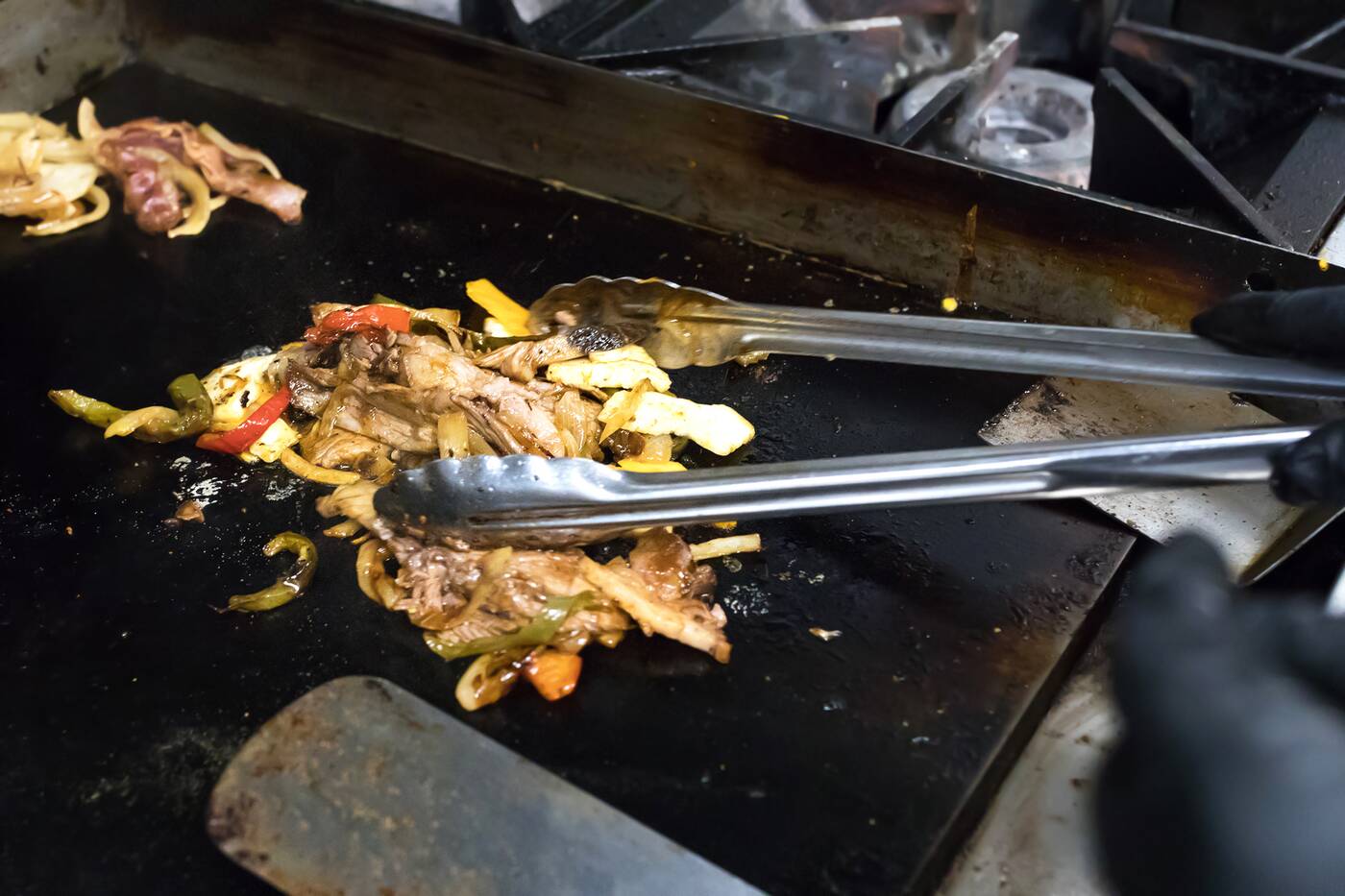 The BBQ-covered brisket is grilled with a mix of peppers, onions and pepper Jack cheese. 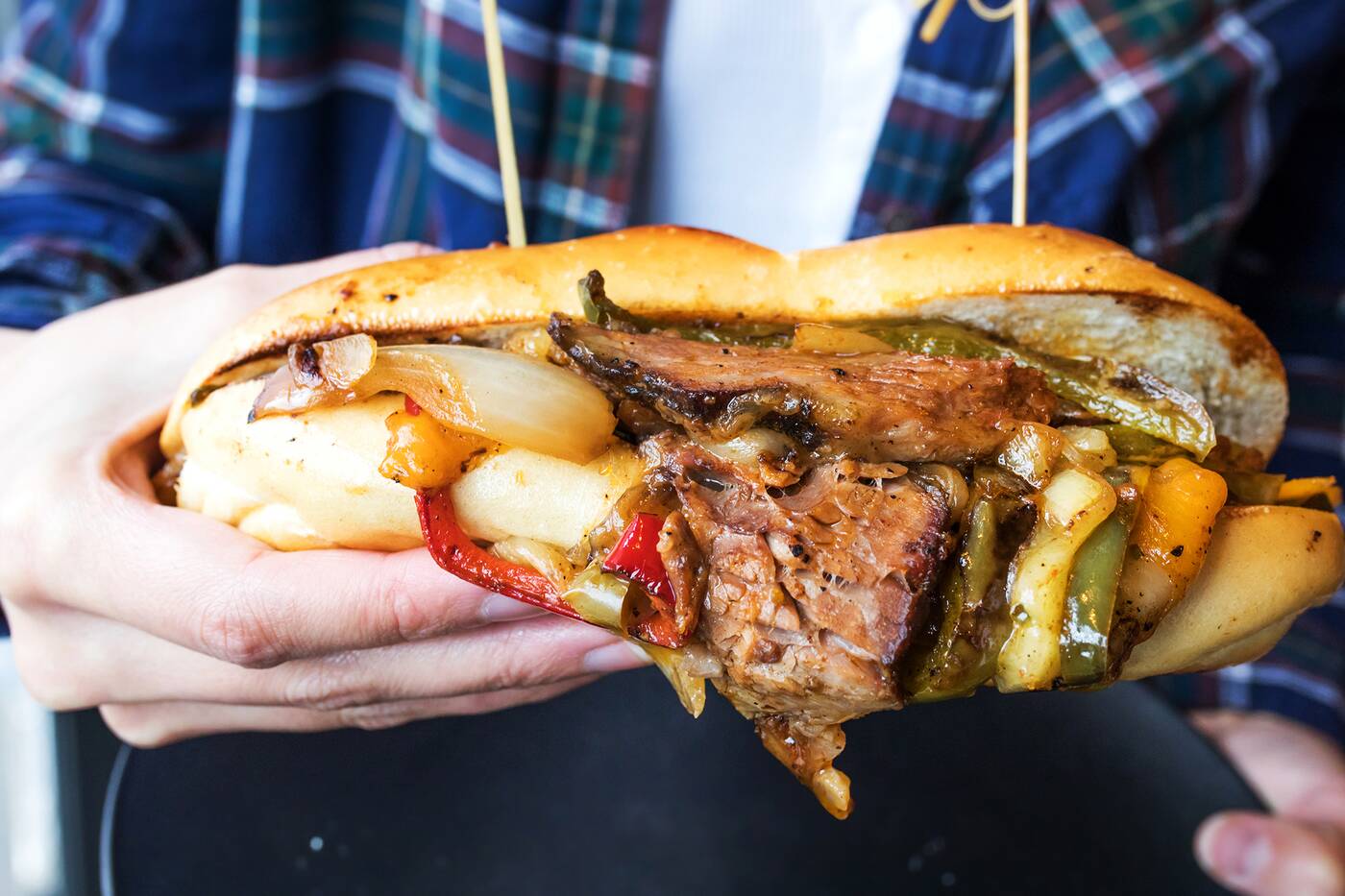 Coming from the fatty chest of the animal, brisket offers a much more flavourful, juicier option than ribeye. You can really tell the difference as the grease seeps through to the top of the baguette. 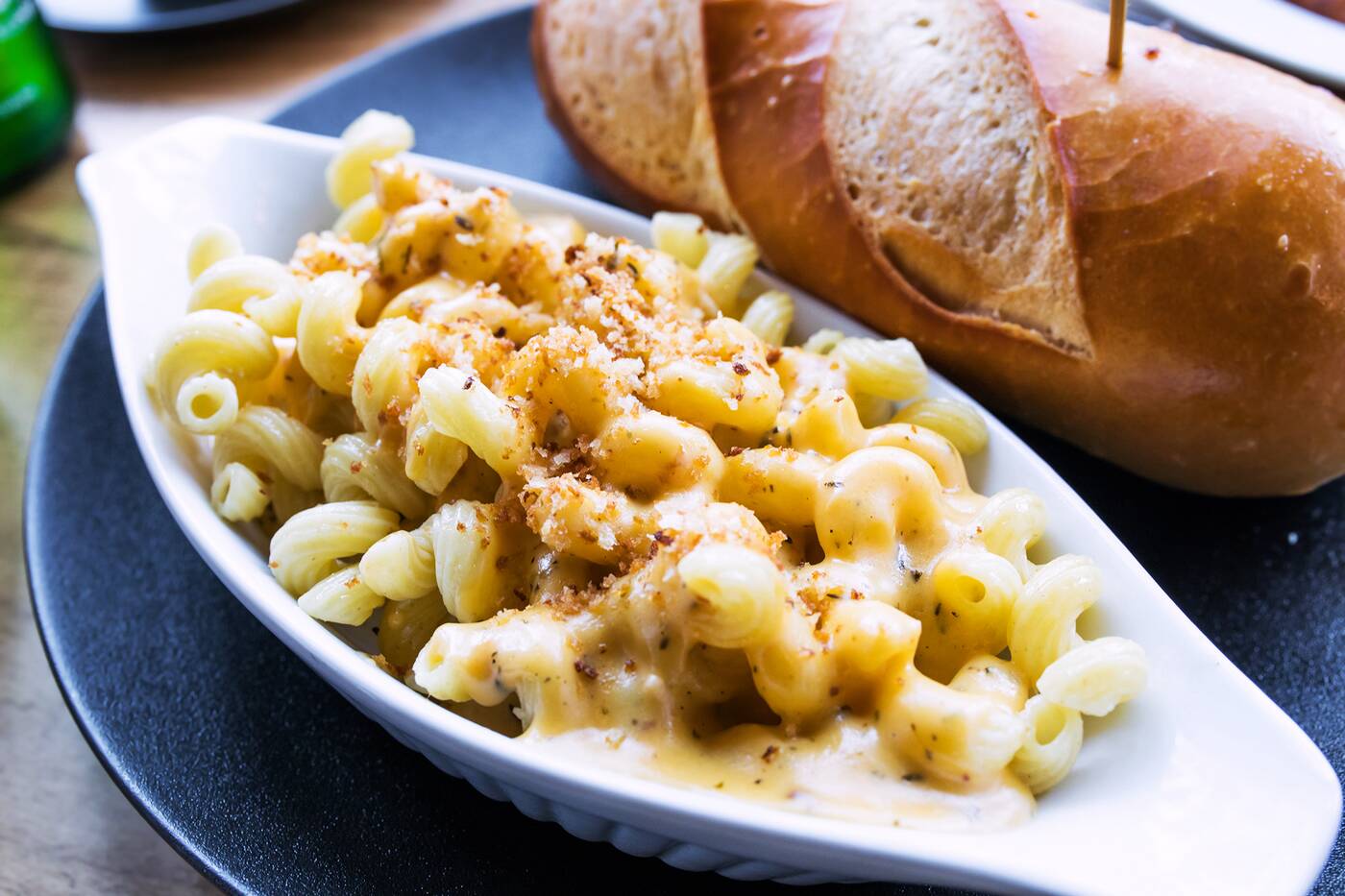 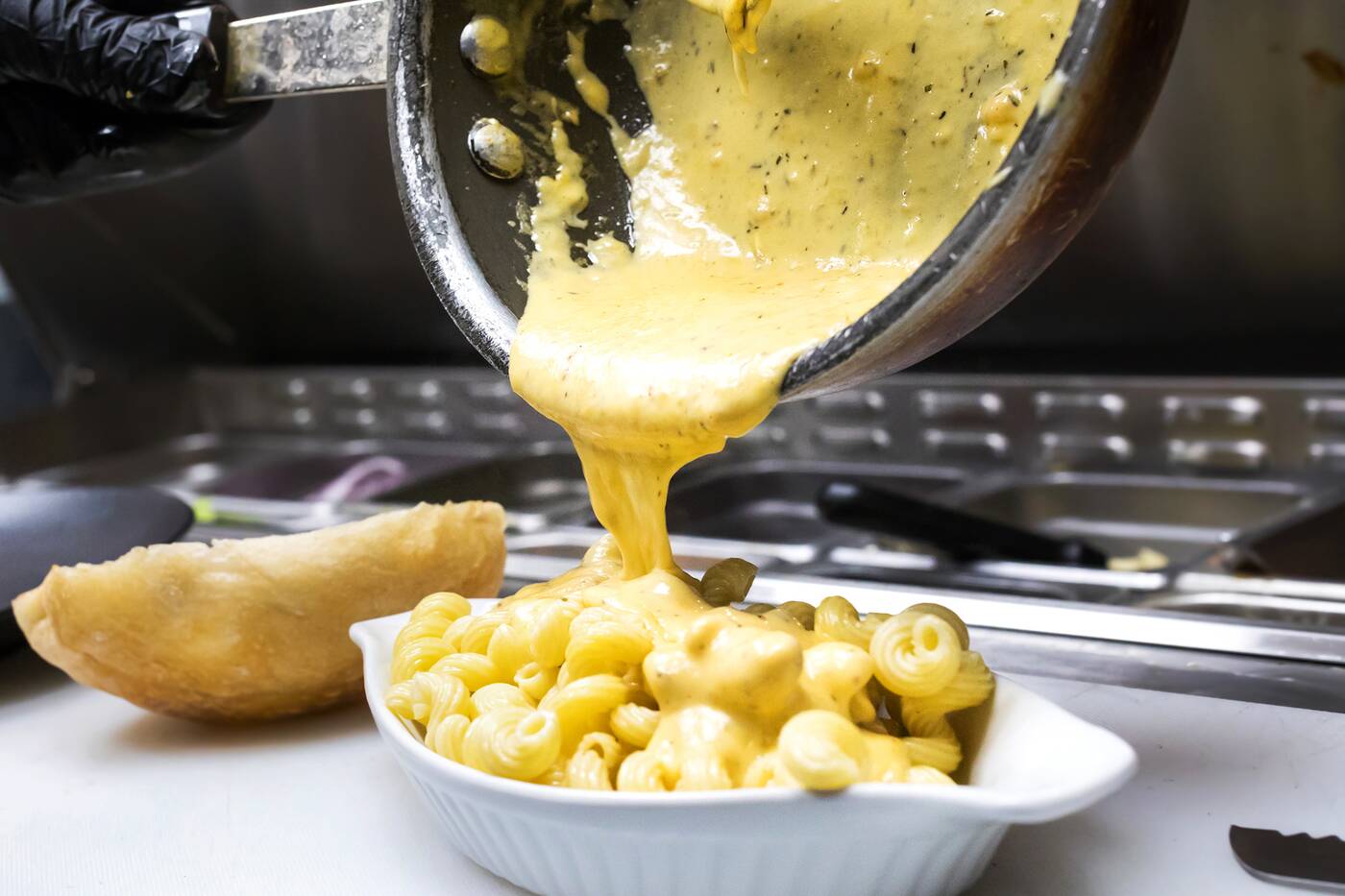 The creamy cheese sauce is made in-house and generously covers spirally noodles, with seasoned breadcrumbs providing a slight crumble and crunch on top. 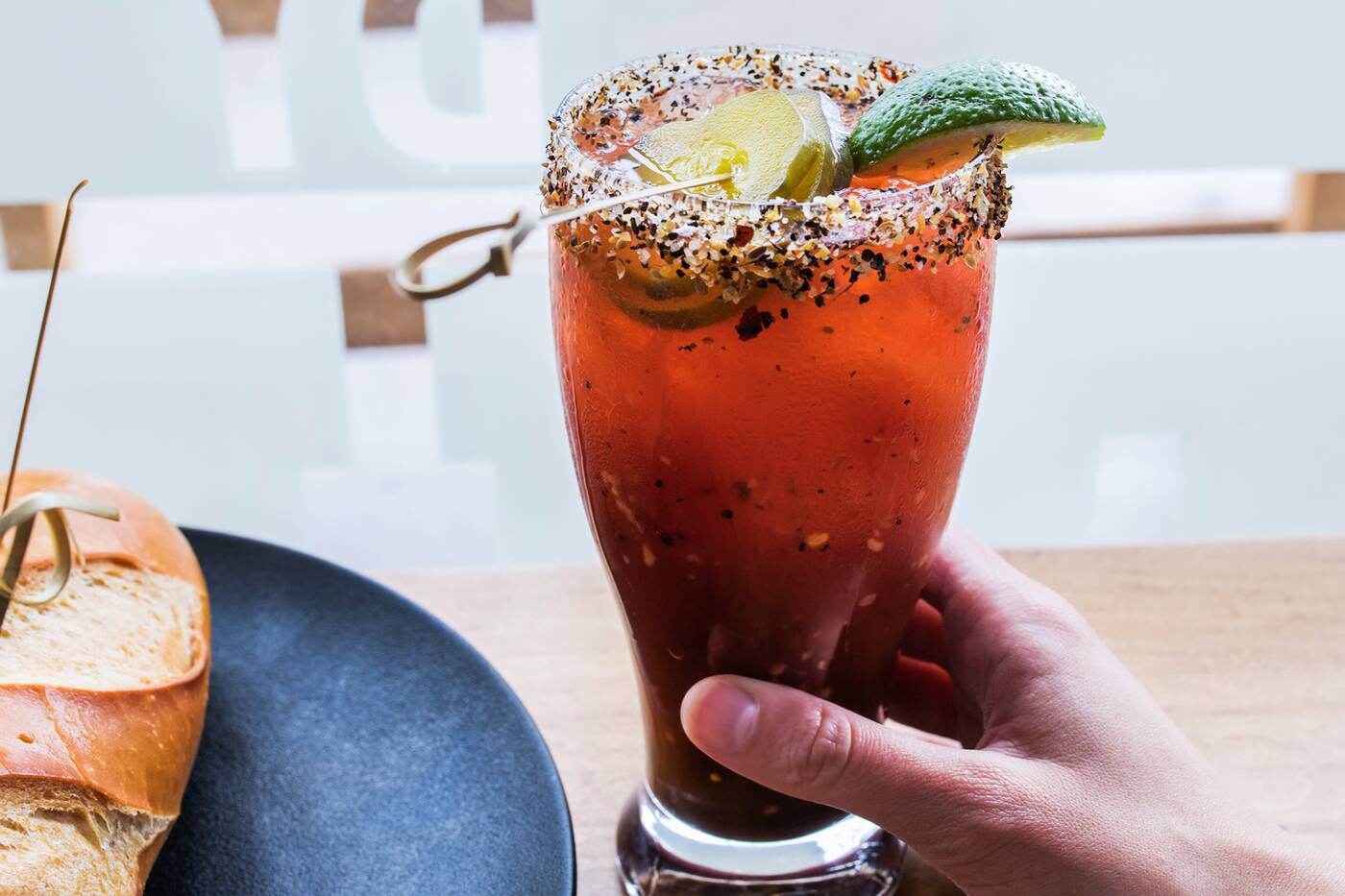 Like any proper pub, the restaurant has beer on tap and a selection of cocktails including a bloody Caesar, which is perfect for washing down some wings or one of those loaded sandwiches.

The Bull BBQ Pit is about to give other barbecue spots in the city a run for their money. The flavours found here make it the place to be in the neighbourhood for some smoked brisket; just bring an appetite. 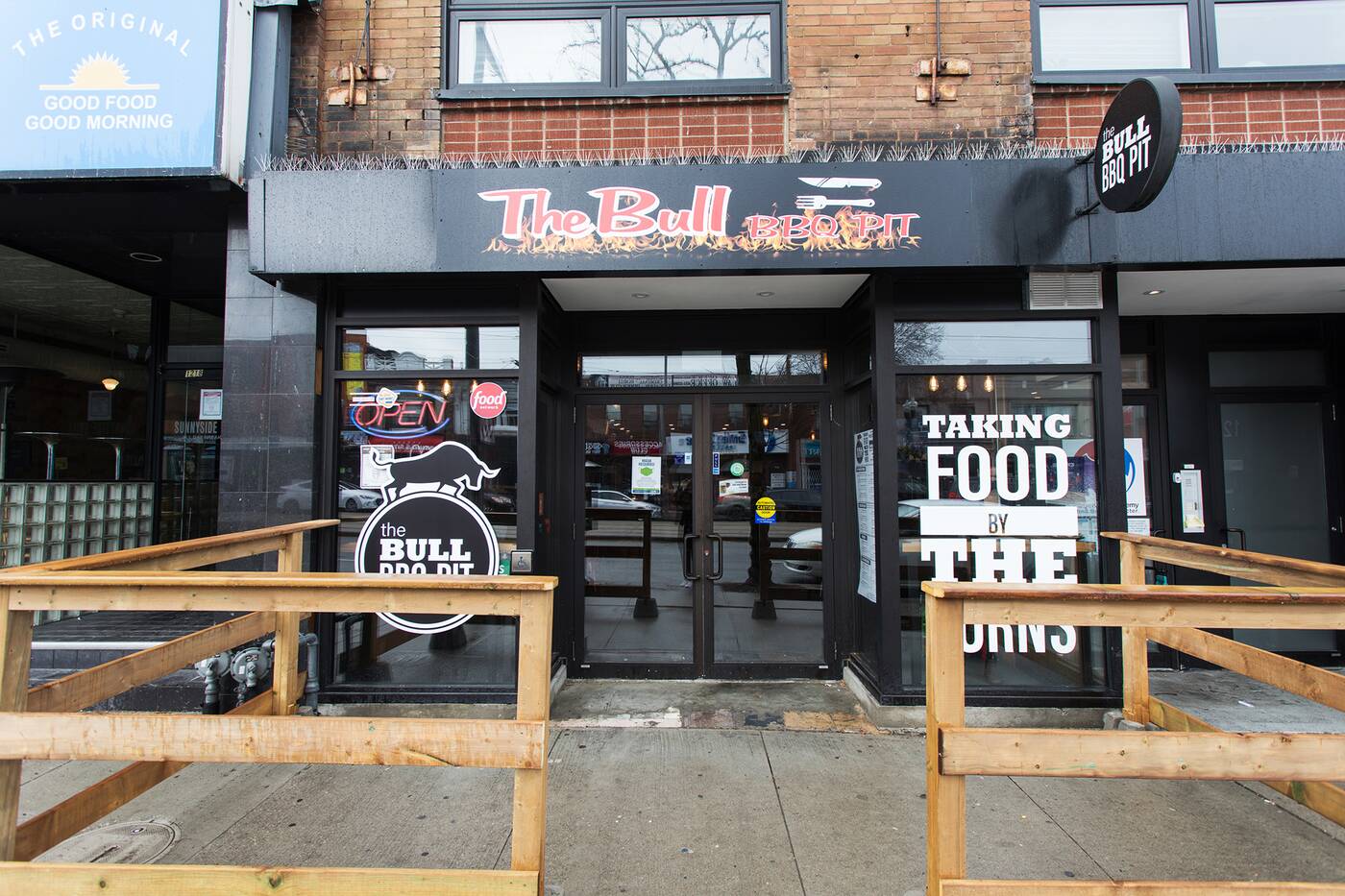