House on Parliament is currently open but their offerings and services may be affected due to the pandemic. Please contact the business directly for more information about any changes. Is this your business? Please contact us if you would like to update this message.

House on Parliament is a multi-level British-style community pub with both a front and rooftop patio, known as one of the best gastropubs in the city with an amazing draught selection.

The spot actually used to be spread across two separate addresses next door, hence, Houses of Parliament. It turns out you’re not actually allowed to name a bar that, so the bar was coyly dubbed (due to its location) House on Parliament. 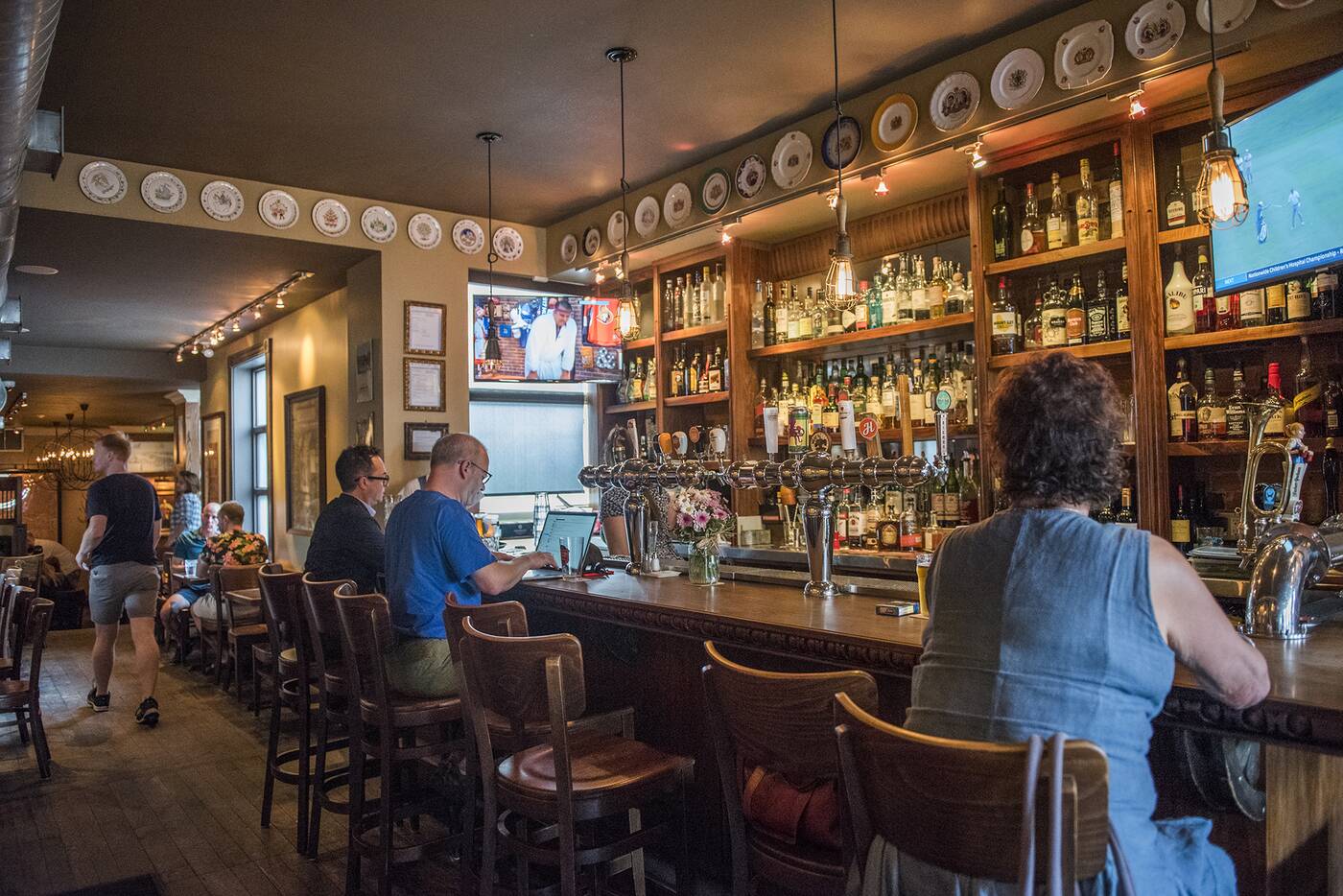 The rambling space is indeed cozy, atmospheres varying throughout the tavern from the sunny patios to a moody back area and cozy upper room. 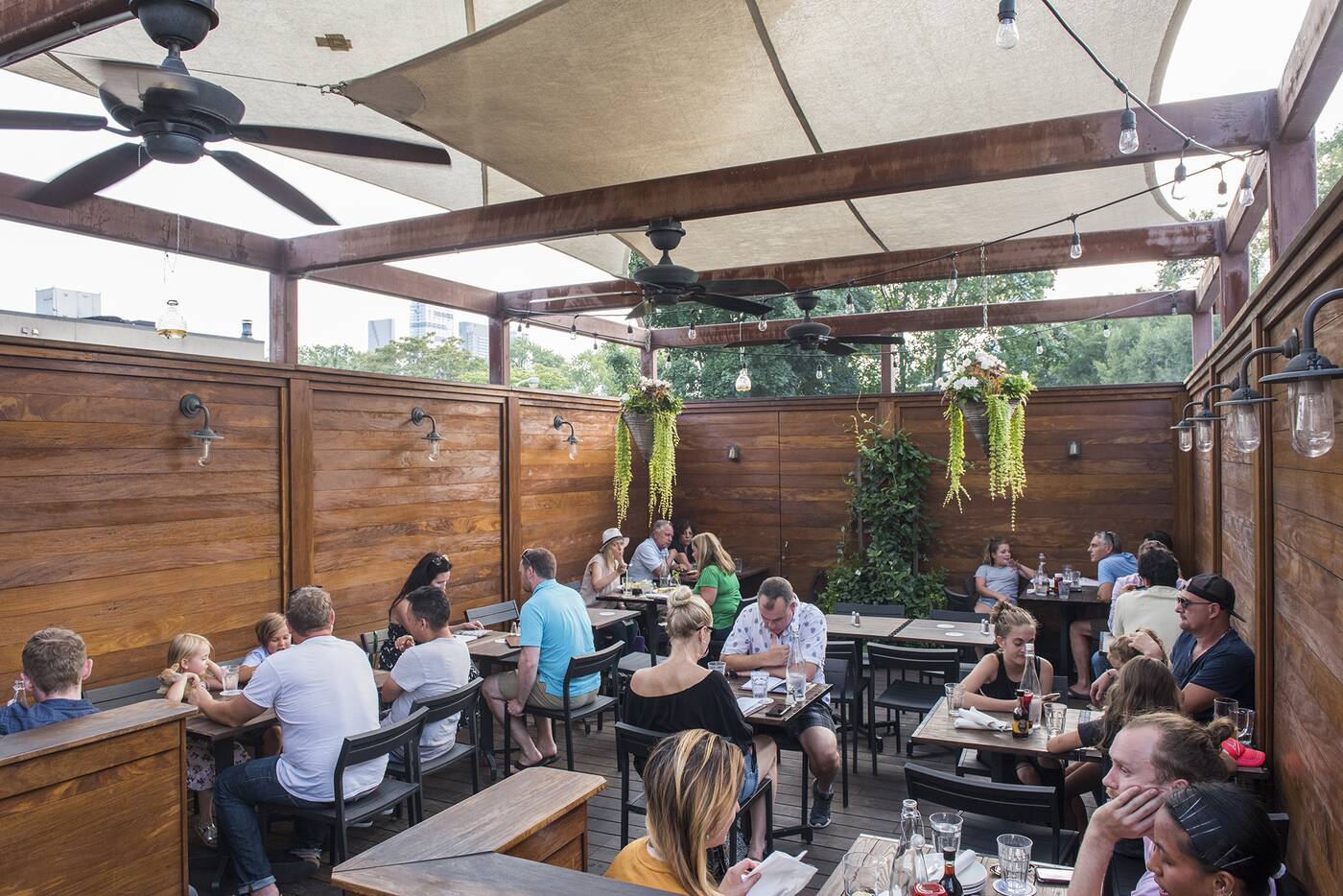 The front patio holds about 22, the rooftop 50, and there’s space for around 135 inside. 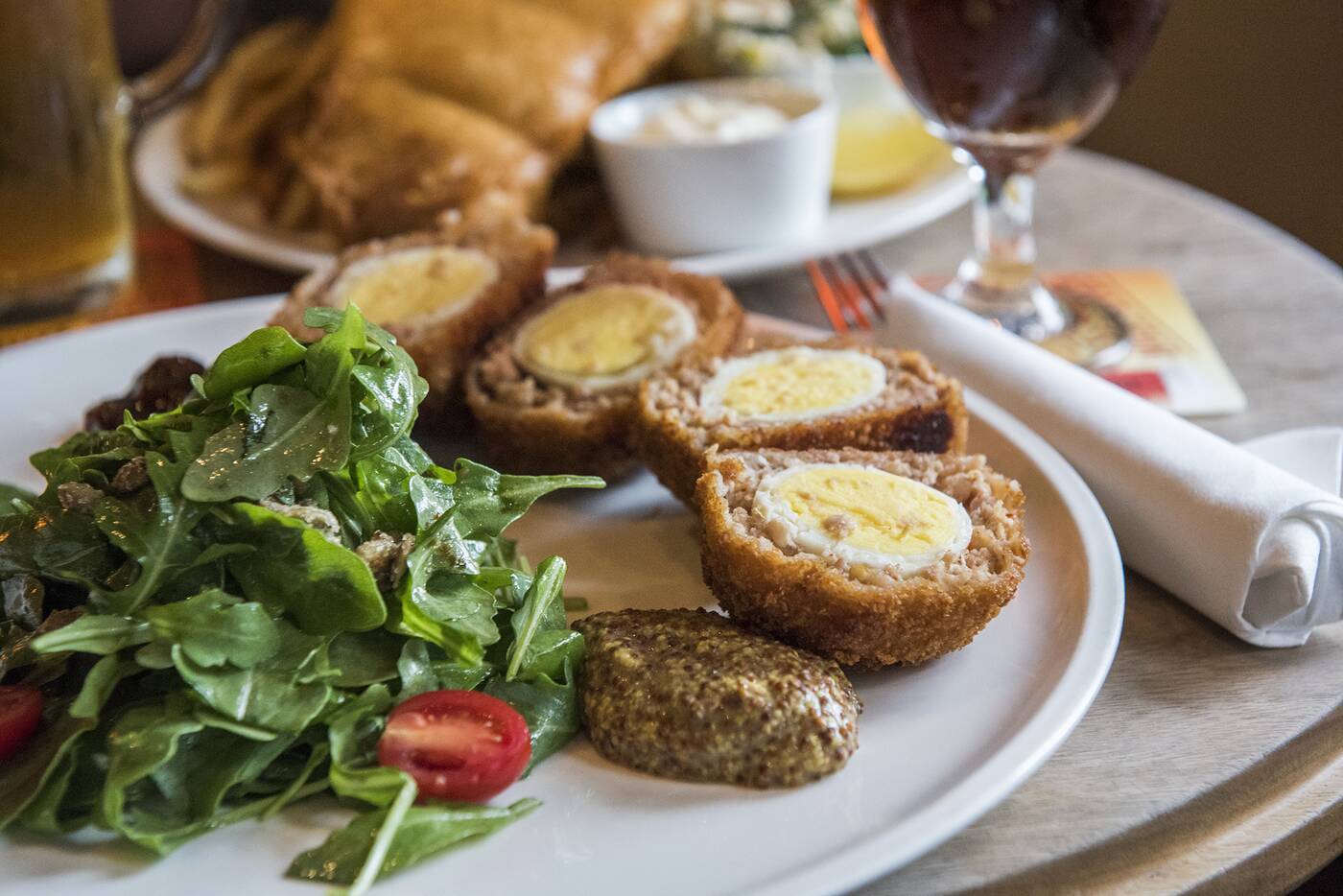 Wild Boar, Pheasant & Cognac Scotch Eggs ($14) are of the hard-boiled variety rather than soft-cooked, the flavour of the egg’s meat considerably deepened by upscale tweaks. 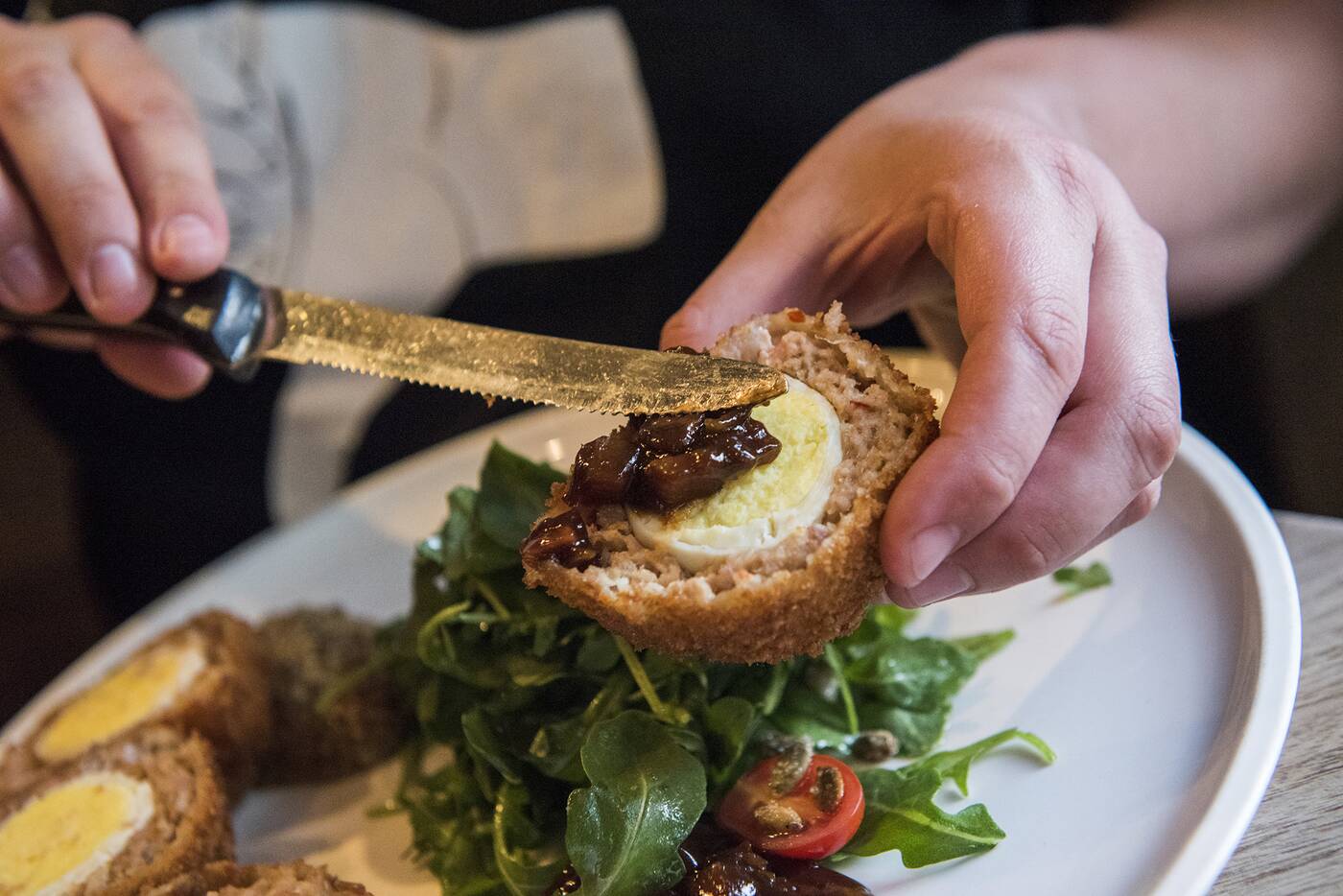 They’re served with proper imported Branston Pickle (a kind of malty, sweet-sour crunchy relish popular back in the Kingdom), a dollop of grainy mustard that cuts the dish’s fattiness with heat and a simple arugula salad. 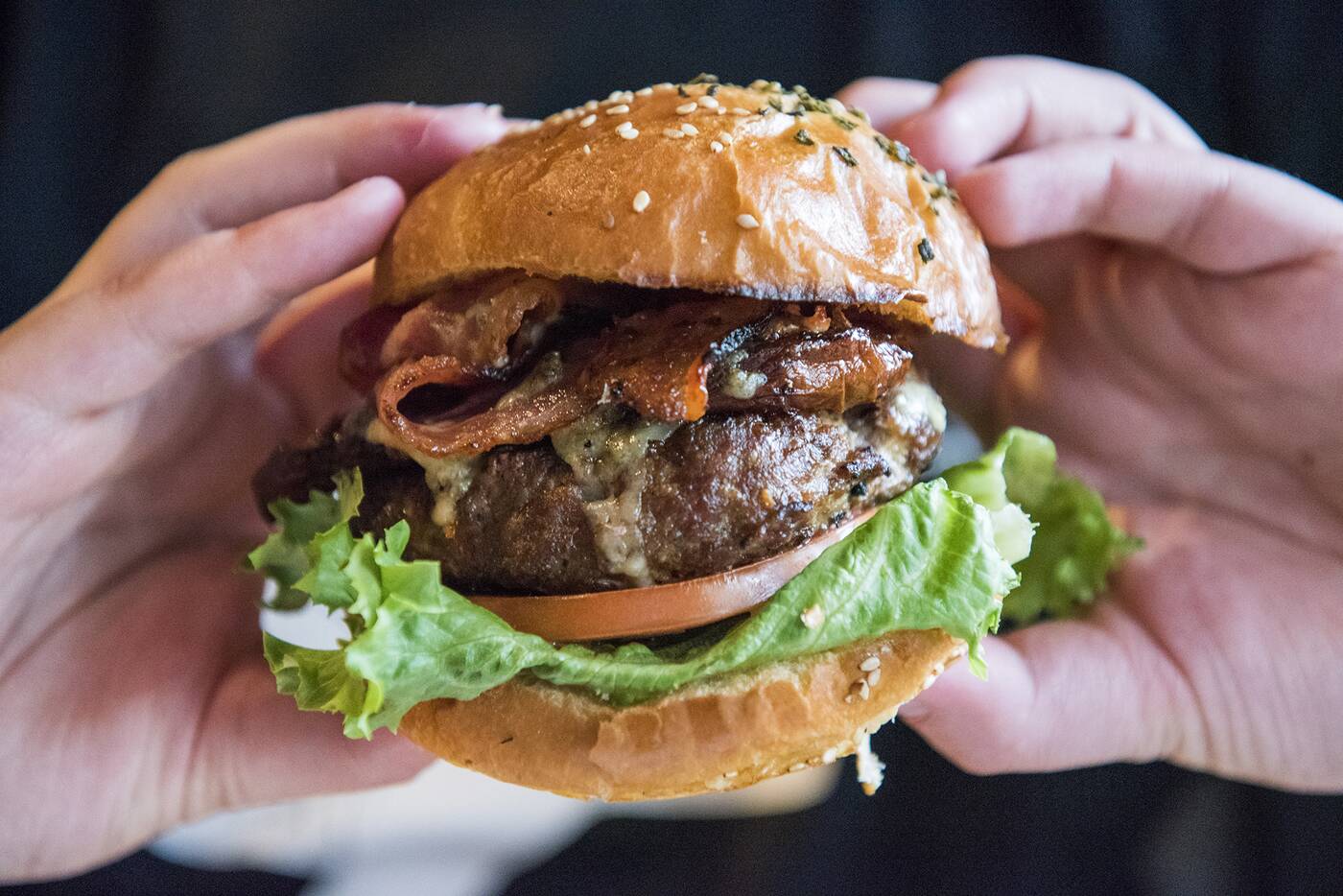 A Grilled Wild Boar Burger ($19) is the daily burger special when I visit, though it’s often a wagyu burger. Served with fries on heavily topped brioche, the rich boar patty is topped with equally rich bacon as well as contrasting sharp funky Stilton and a thick slice of sweet caramelized pear. 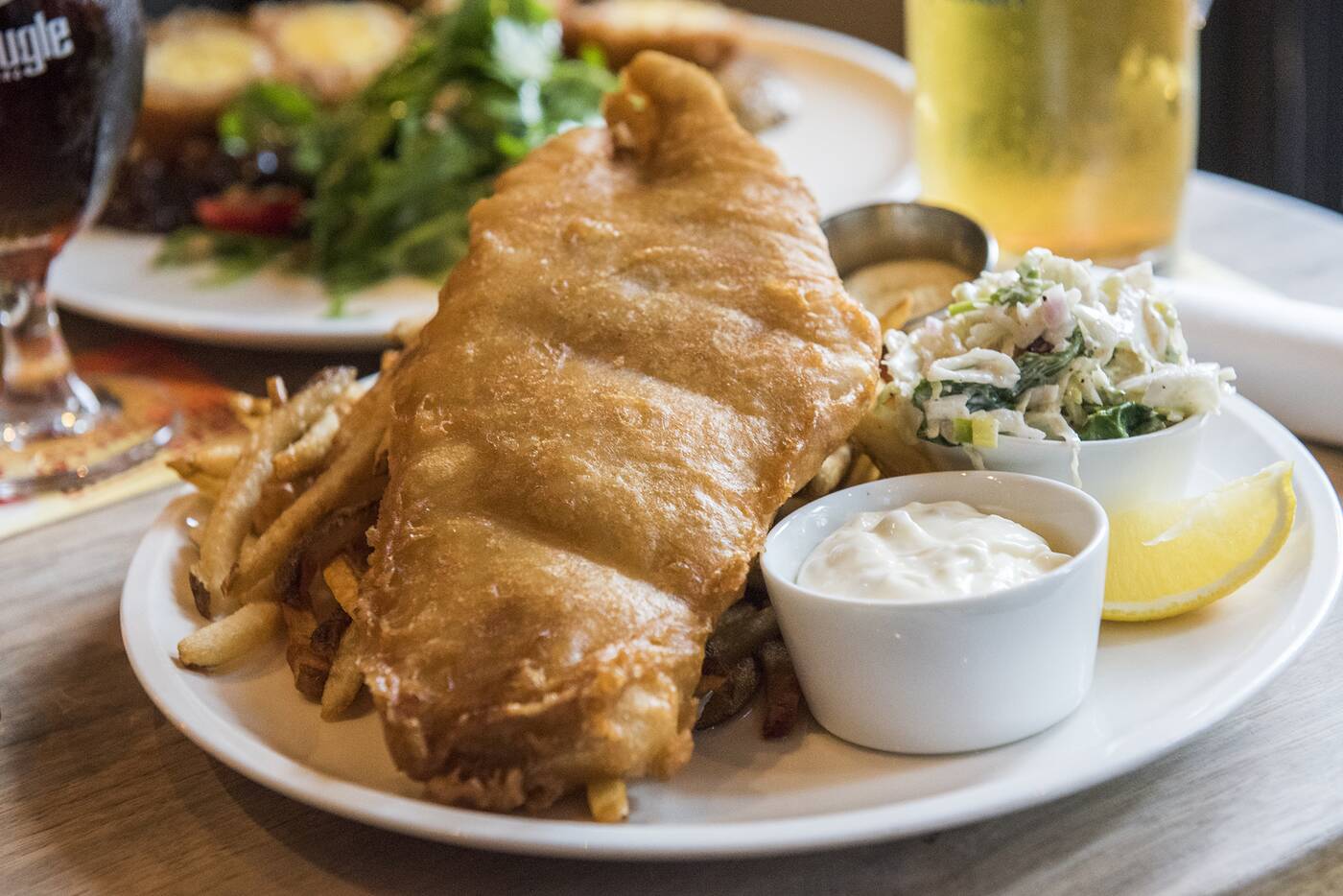 Fish and Chips ($17) are definitely done justice, a large meaty filet of wild-caught Nova Scotia haddock with a light golden breading served with a creamy kale slaw, frites and a roasted garlic aioli. 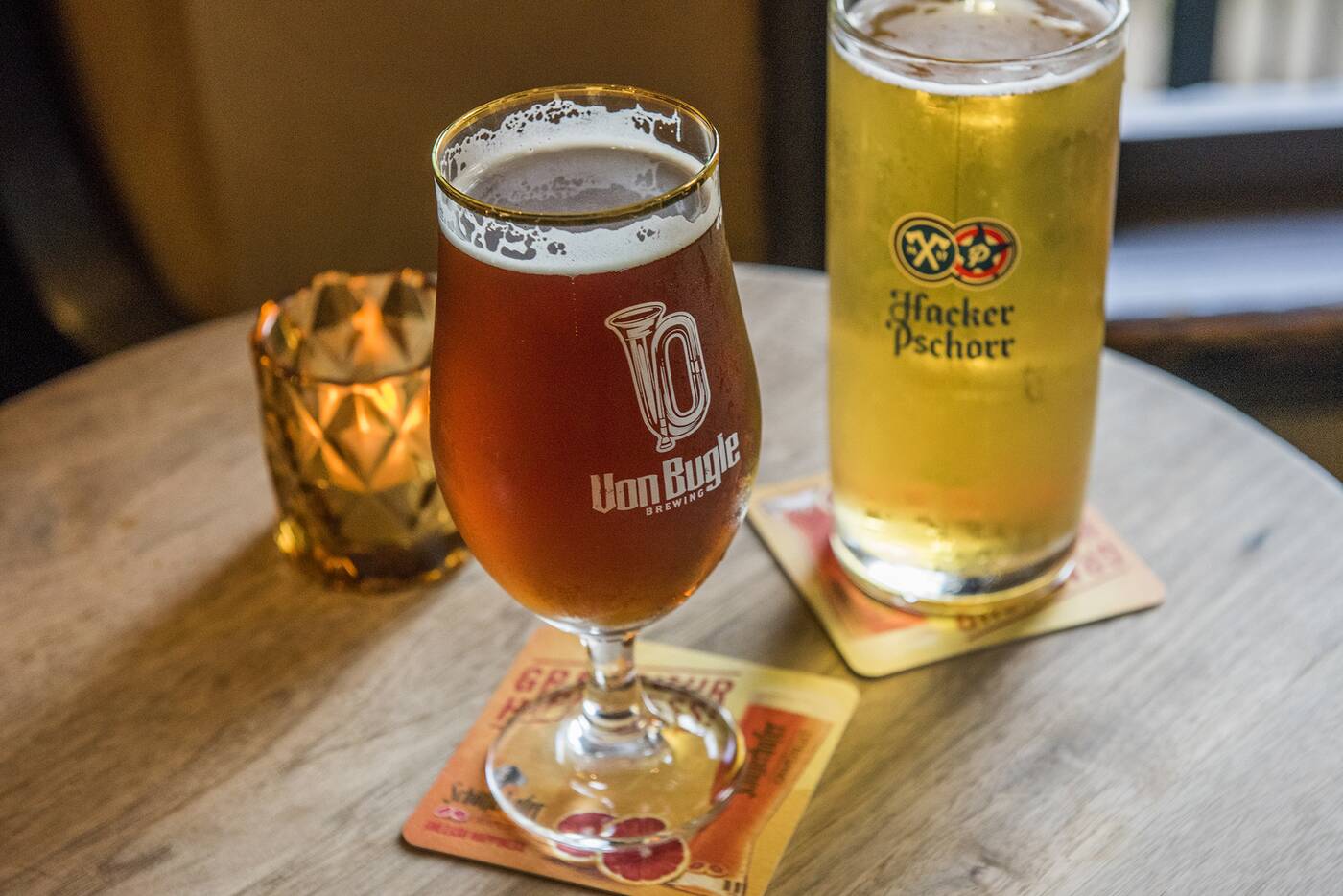 18 taps pour traditional European beers like Hacker Pschorr Munich Gold ($7.50), local imitations like a Von Bugle Munich Lager ($7) and everything in between. 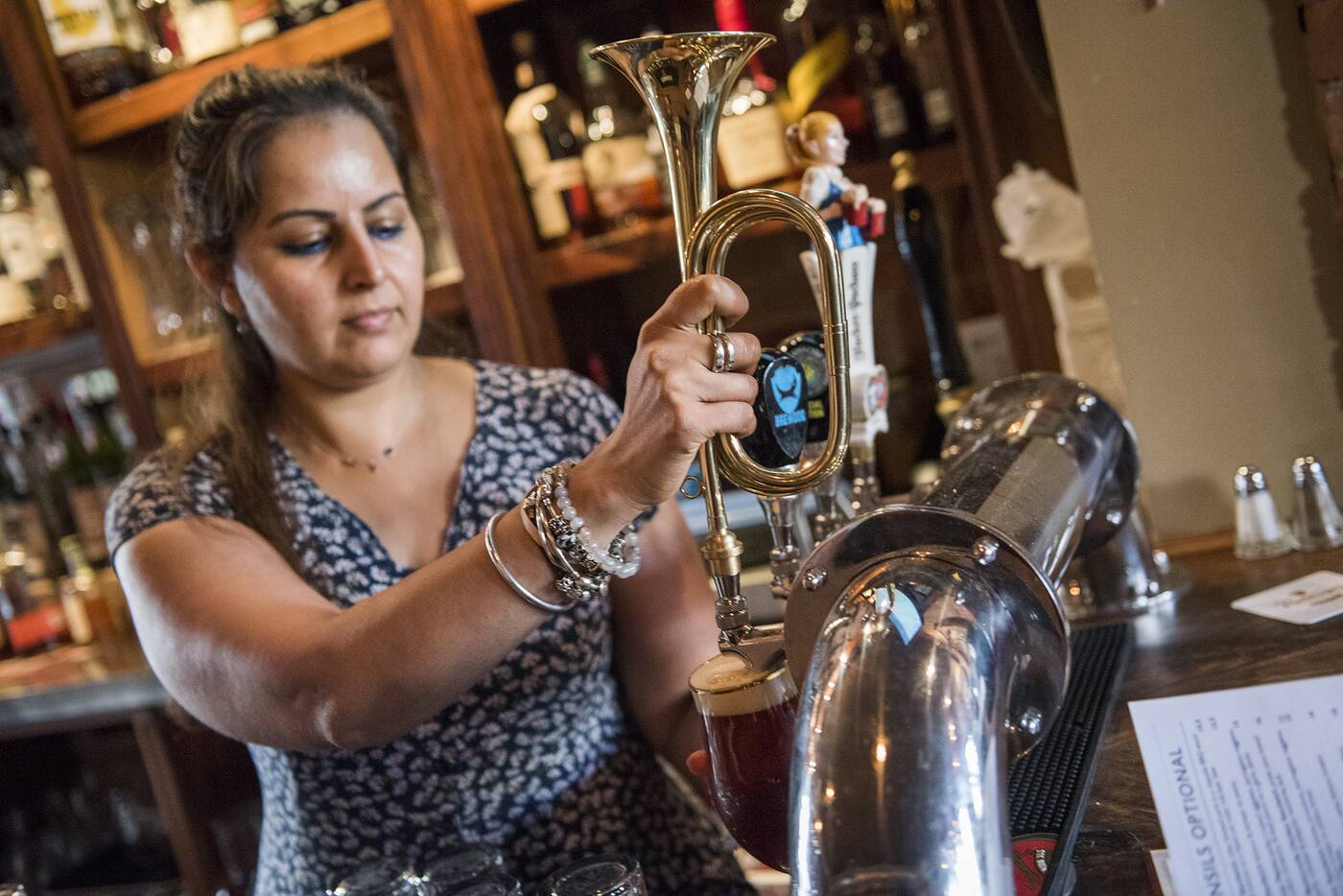 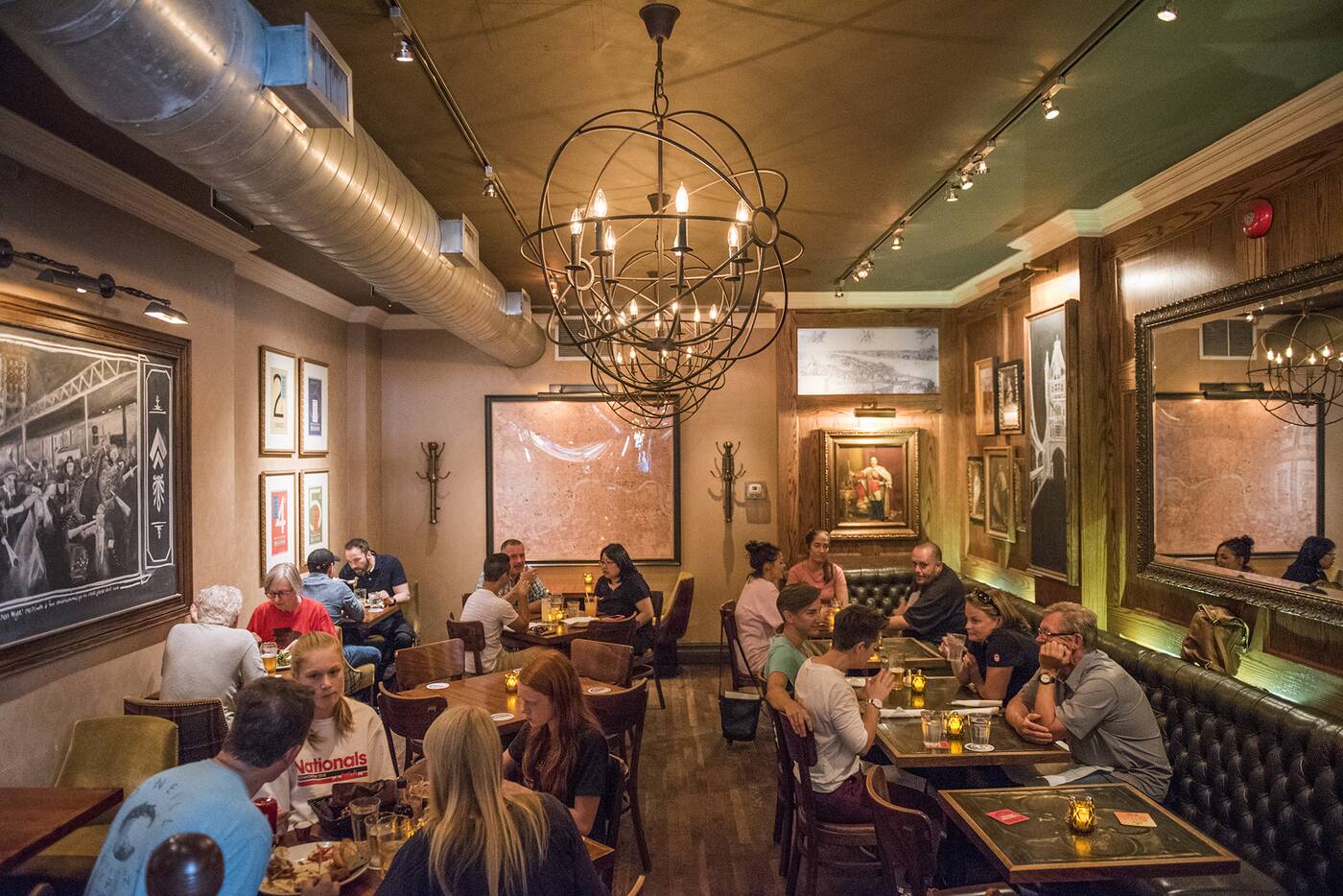 All meat is locally-sourced from Wellington County. To this day, the pub is owned by a couple who have an affinity for British pubs and always wanted to run one. 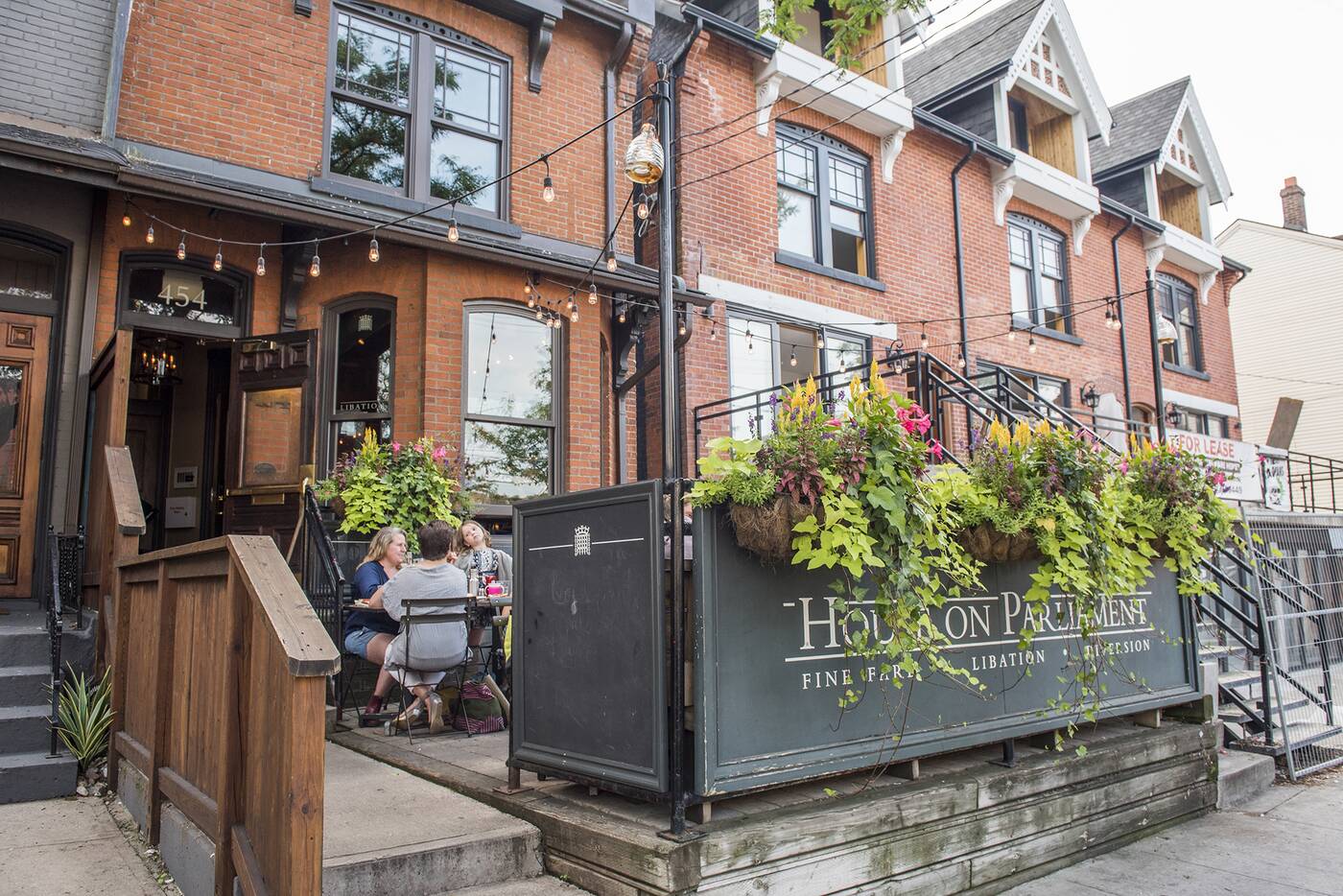