420 Smokehouse by name initially conjured up visions of a vapour lounge meets BBQ pit, but owner Virginia Ray laughs and admits she was oblivious to the stoner reference until customers started enlightening her. Inspired by a love for Montreal smoked meat, Ray hired Ryan Gatner of When The Pig Came Home (vendor at the Junction and Riverdale farmers' markets) to develop a menu of smoke-infused fare.

Formerly the Church Street Winery, the space is rather civilized by smokehouse standards. Polished wood work, white picnic benches, window sheers and delicate pillows make for a casual elegant setting. It's bright and cozy, but am I going to be uncomfortable here getting down and dirty with a rack of ribs? 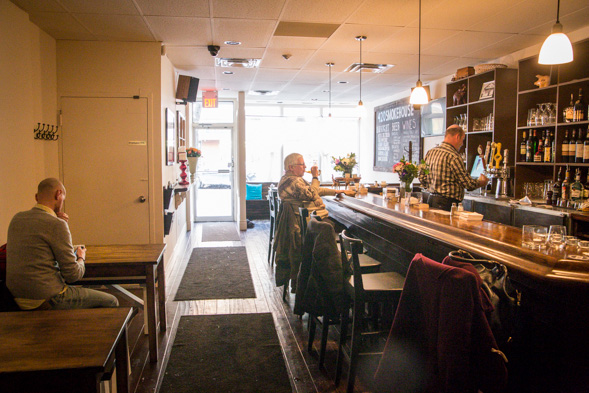 Original recipes don't claim allegiance to any specific style or region. Ribs are rubbed with fennel and Italian spices and chicken wings are smoked first, then fried. The opening menu lists varied dishes like Jerk pickerel ($22), Korean sweet and sour ribs ($14/half, $22/full) and calamari parmigiana ($12). Oysters are planned to be a blackboard special. 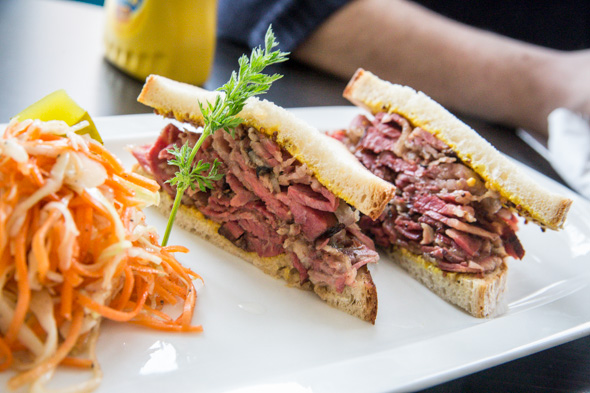 The 420 smoked meat sandwich ($12) is not a traditional take but there's evidence of smarts in a mustardy brine. The rye bread is soft and pillowy and coated with a thick layer of house-made beer mustard. The meat is sweet and cut so thinly sliced that I mistakenly assume it's done on a deli slicer. "Oh no, that's hand-cut" says Gatnei. "I've got a really sharp knife from Tosho ". 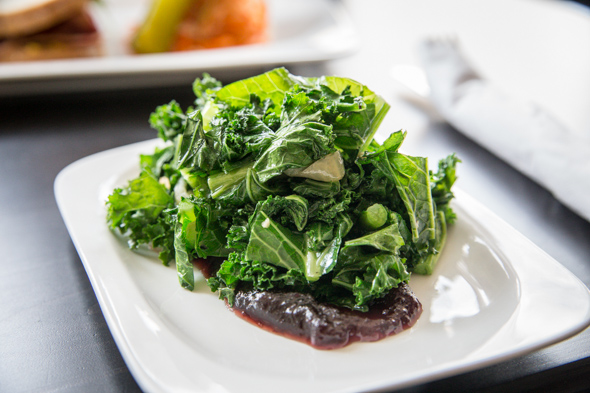 On the side, braised kale ($5) with sauteed garlic and onions is set over cranberry compote. It's a lighter alternative to the carb-heavy fries ($4), poutine ($7) and rice with peas ($5) that are also available. Vegetarians are largely not accounted for, but gluten-sensitive can be done. 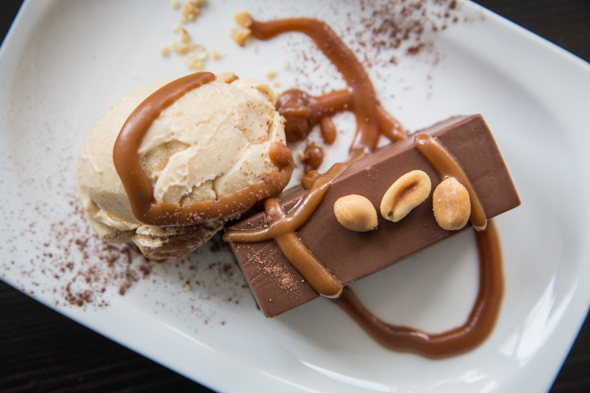 Playful desserts like the Corn Pop creme brulee ($7) and the Oh My Henry ($8) are skillfully executed and way more accomplished than expected. The Oh My Henry is like a deconstructed chocolate bar composed of a slab of cremeux , peanut butter ice cream, smoked peanuts and salty Jack Daniel caramel sauce. 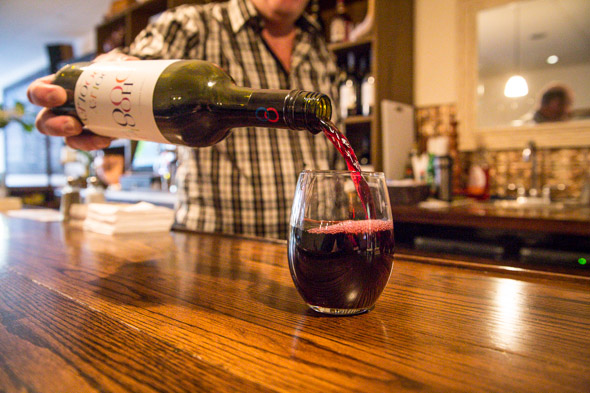 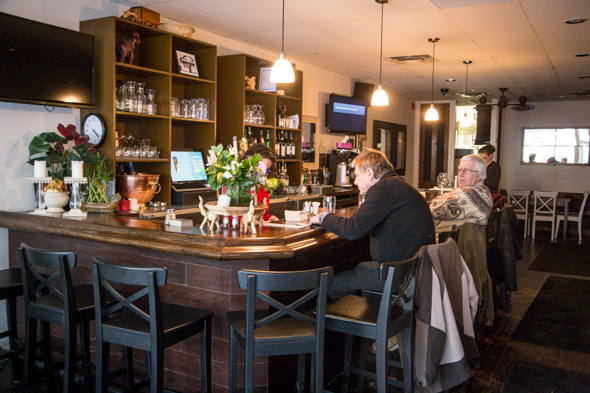 420 Smokehouse Opens daily at noon. On weekdays the kitchen is open until 10pm while on weekends the plan is to stay open until 11pm or midnight. A weekend brunch menu will launch in the coming weeks. 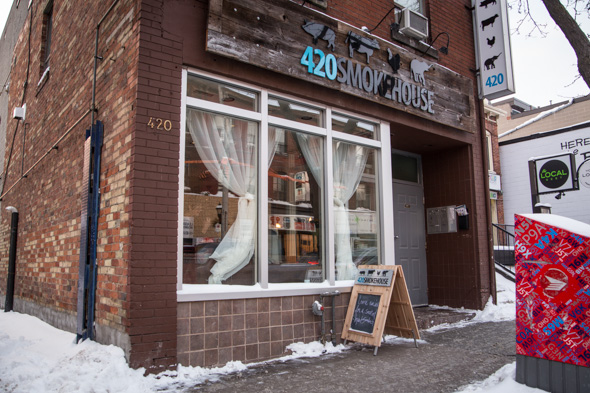