An oddball structure near Rosedale subway station could soon be on the way out to make way for desperately-needed affordable housing units.

The social housing agency's offices are planned to be relocated off-site as part of the ModernTO Workplace Modernization Program, which aims to reduce Toronto's municipal office-related expenditures through the consolidation of city-owned or leased office locations.

This site, along with others, had been earmarked for city-building purposes, including new affordable housing.

The City's real estate agency, CreateTO, has since filed an application on behalf of TCHC to redevelop the existing office building with a new 21-storey tower. 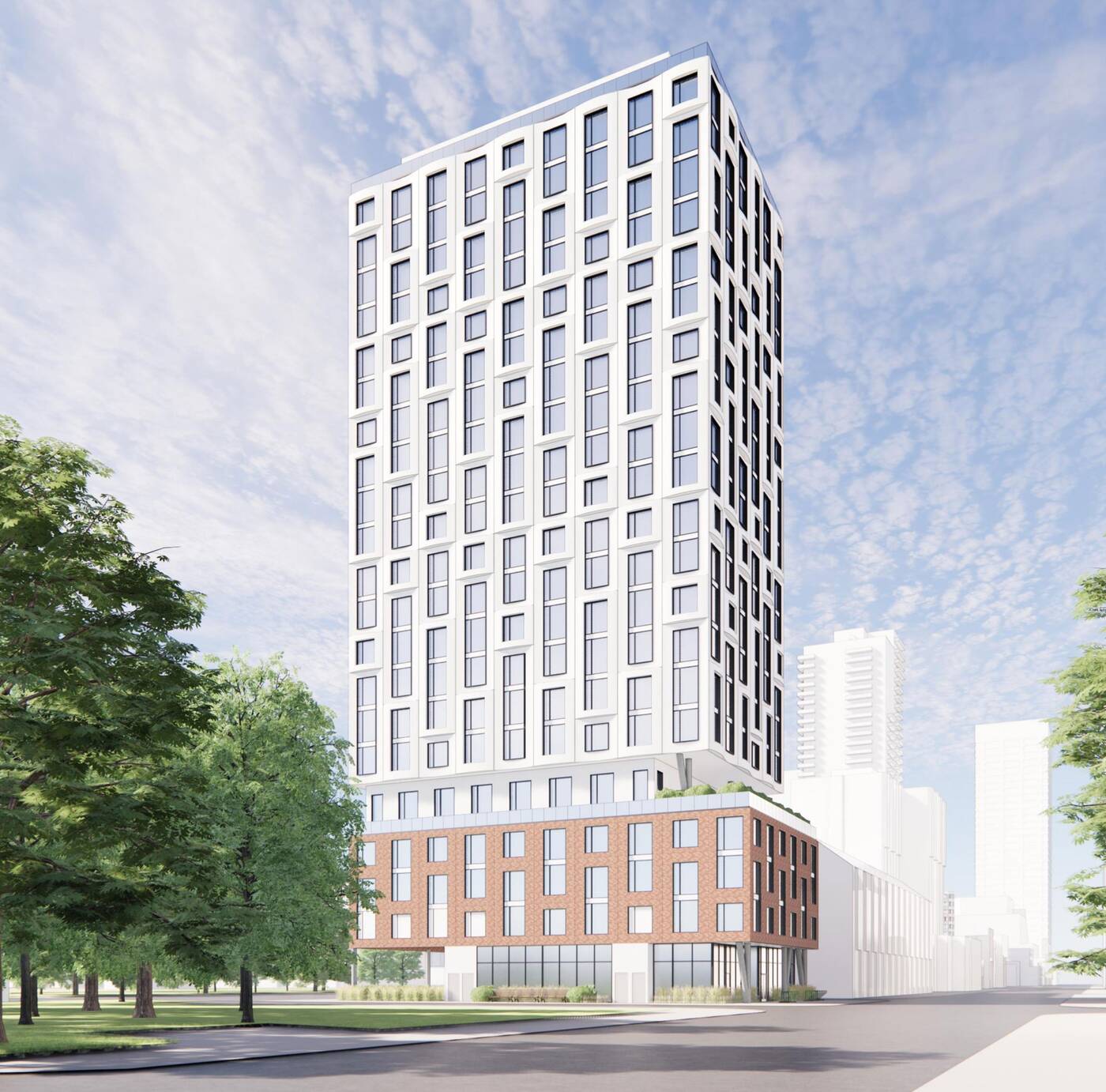 Filed in the final days of 2022, the application calls for a tower featuring a design by Zeidler Architecture that would rise 73 metres above the corner of Yonge and Aylmer at the northern edge of the Bloor-Yorkville height cluster. 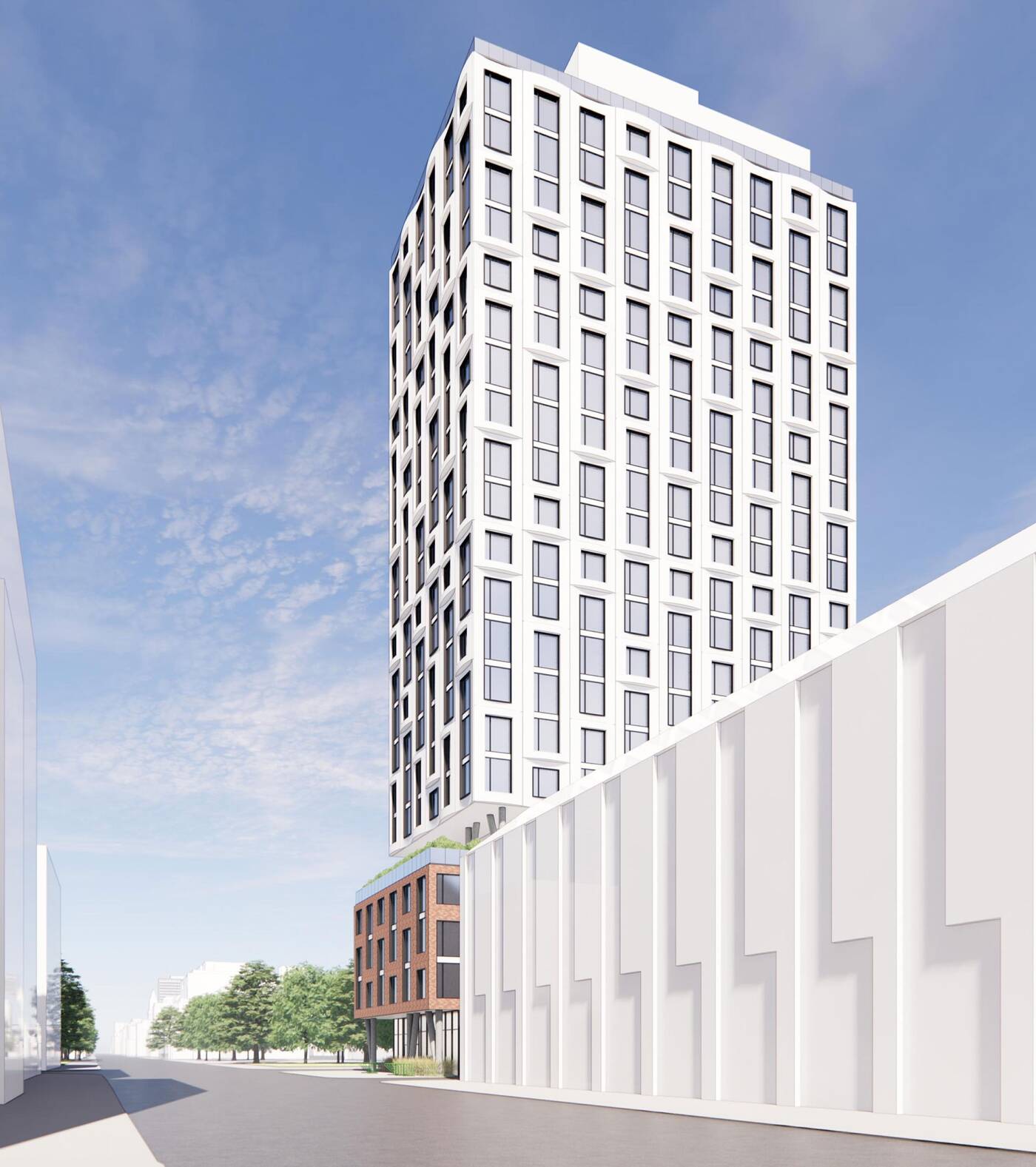 A total of 165 residential condominium units are proposed, including a minimum 33 per cent that would be allocated as affordable ownership units. The total includes 124 one-bedrooms (75 per cent of total), 24 two-bedrooms (15 per cent), and 17 three-bedroom units (10 per cent).

A single 160.2-square-metre retail space is proposed to wrap around the Yonge and Aylmer frontages, sharing the ground floor with a residential lobby to the south.

Local residents ready to protest the added traffic can put those pitchforks down, as no major parking component is proposed for the site.

Only two accessible at-grade parking spots are planned, with the majority of the building instead served by a single basement level housing 171 bicycle parking spaces.