For hundreds of thousands of dollars less than the price of the average Toronto condo ($736,940 as of Sept. 2022), you could, if equipped to take over a heritage property, own a 160-year-old jailhouse in eastern Ontario where at least three prisoners were long ago executed.

The old Perth Gaols, an officially-designated Town of Perth Heritage Property first built and used as a jailhouse as far back as 1821, before Canada even technically existed, is currently up for sale at 62 Beckwith Street E. in Perth, Ontario.

You'll find it roughly four hours east of Toronto and an hour south of Kingston. 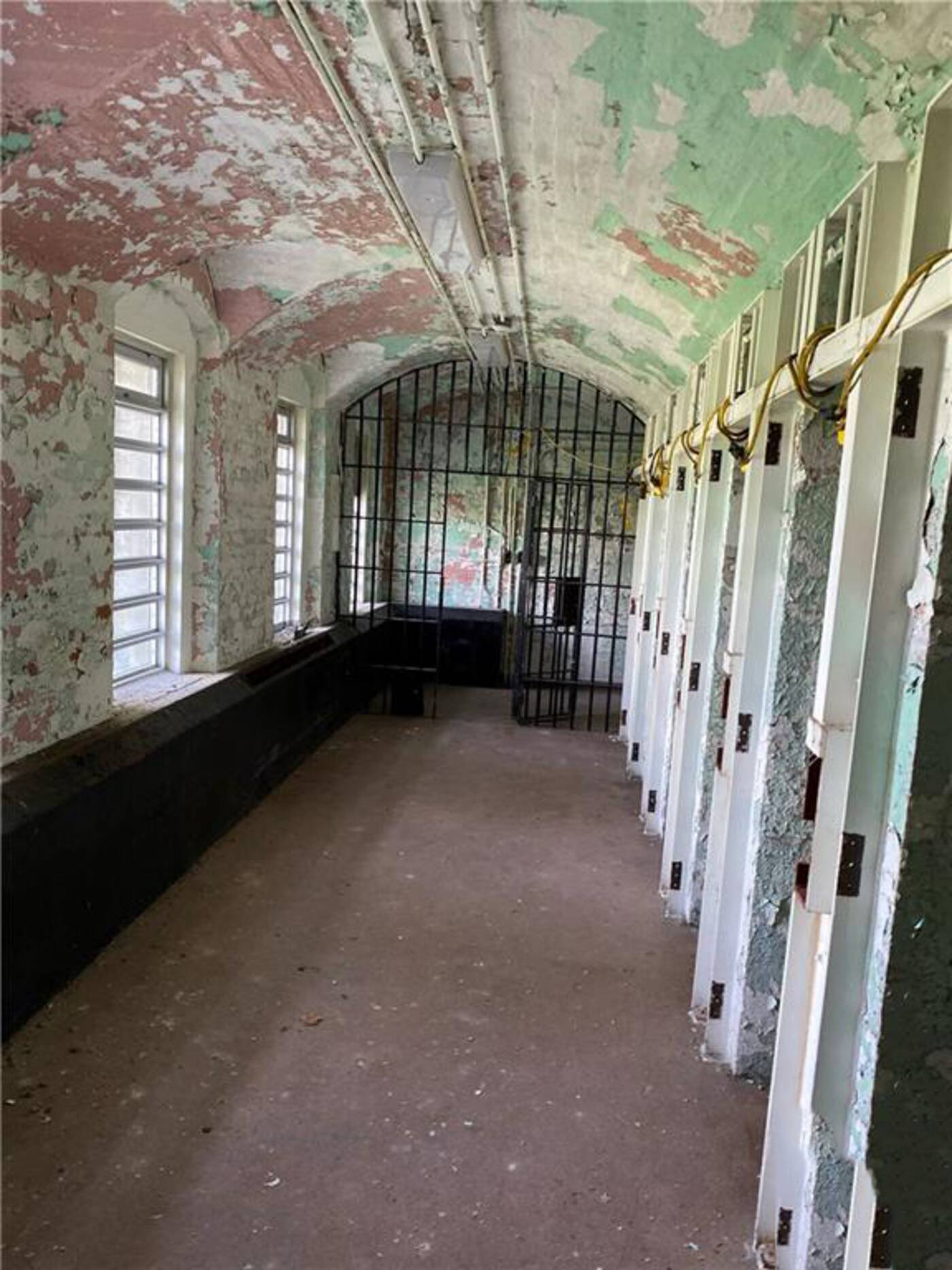 The structure holds significant heritage value by any measure, but is also reportedly in an advanced state of disrepair, making it more marketable in a spooky sense, but prohibitively expensive to make habitable. 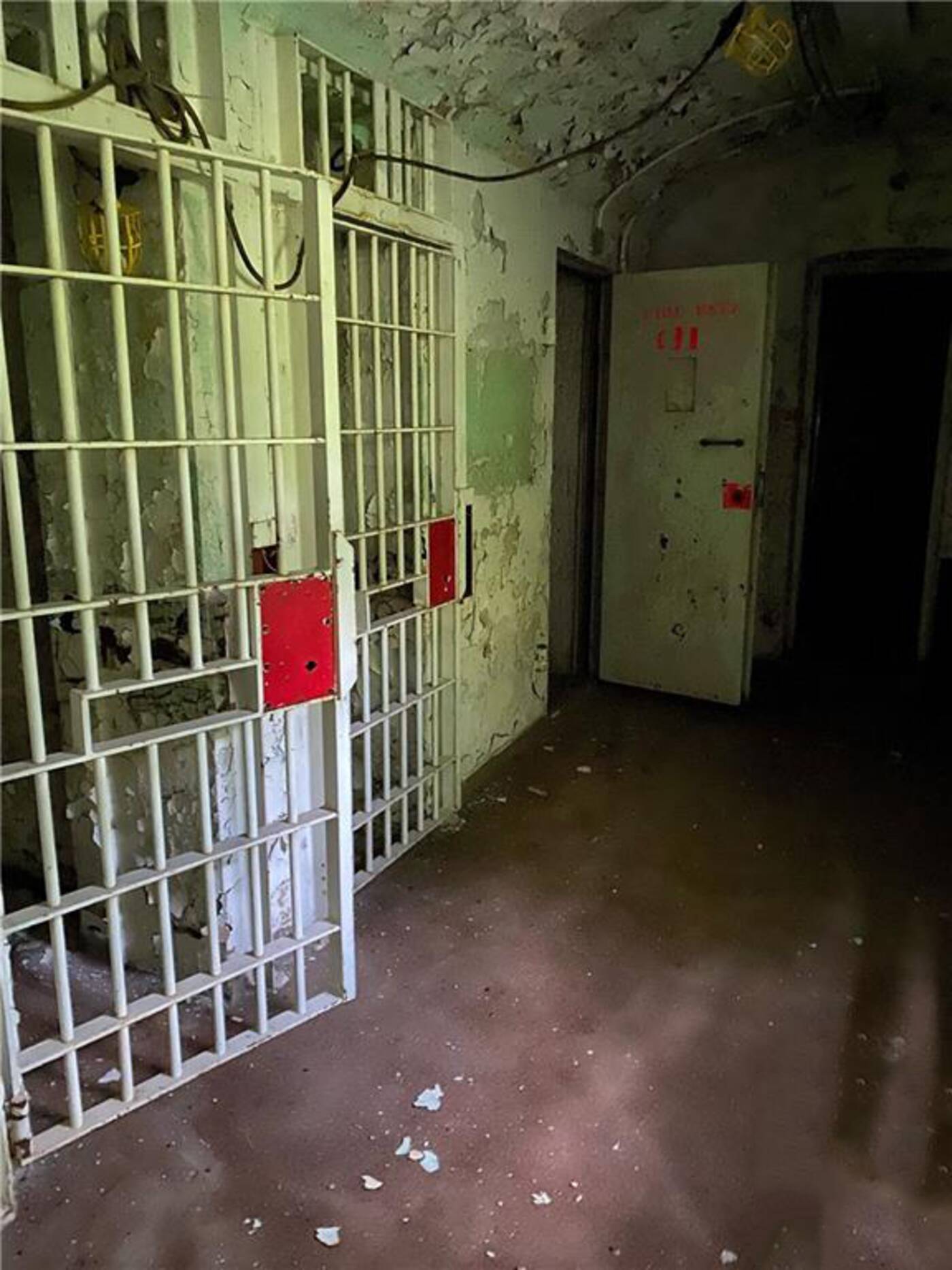 Originally put on the market in June of 2022 for $750,000, the property was recently relisted at just $495,000 — which sounds like a steal, but isn't when one considers the advice of experts who say it that would cost at least $20 million to restore the buildings and lands. 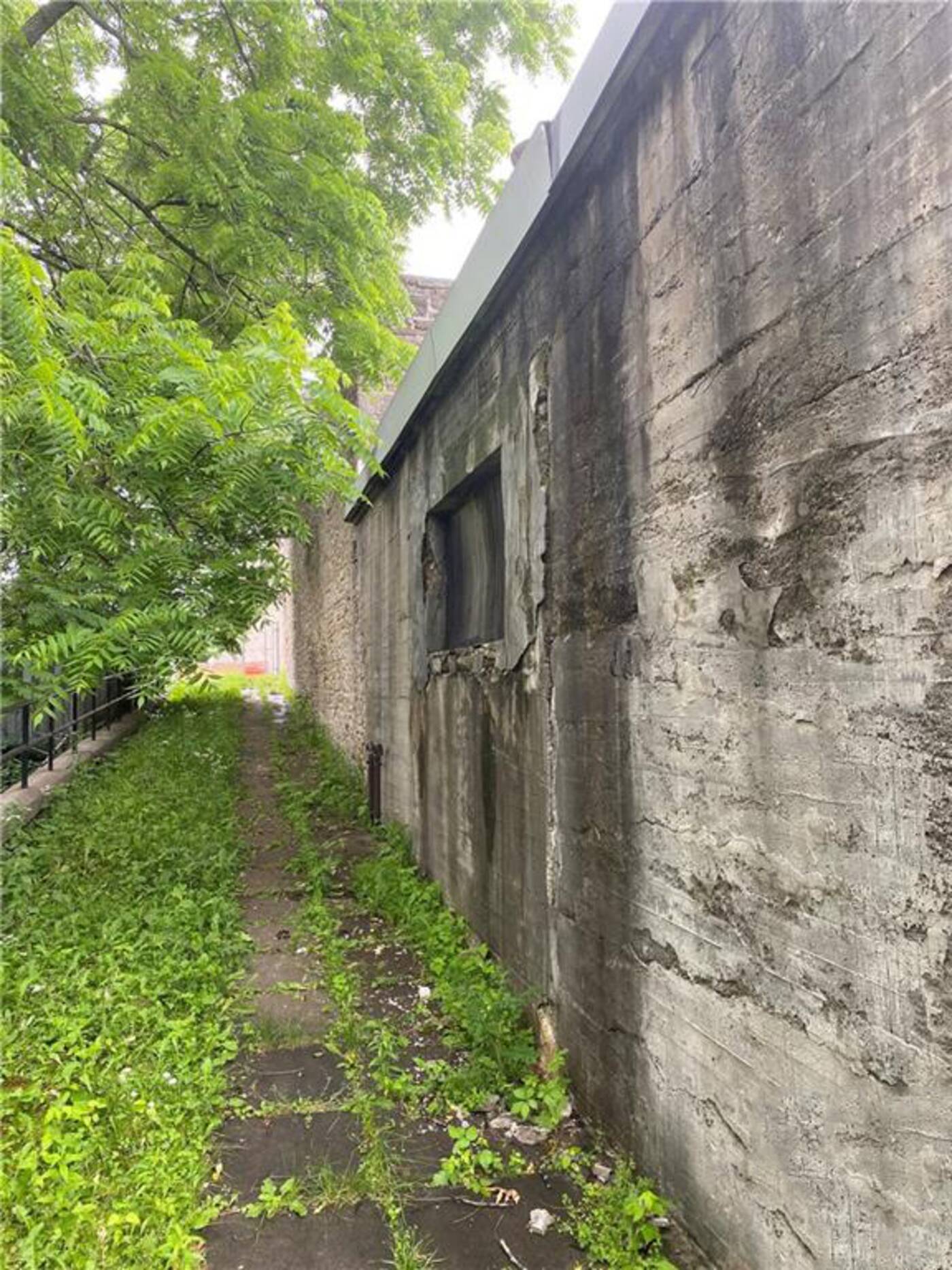 The complex itself (which was shut down for good in 1994, mind you) is categorized on realtor.ca as "Institutional - Special Purpose."

It comes with ten parking spaces, no bathrooms and an annual property tax rate of $23,246. 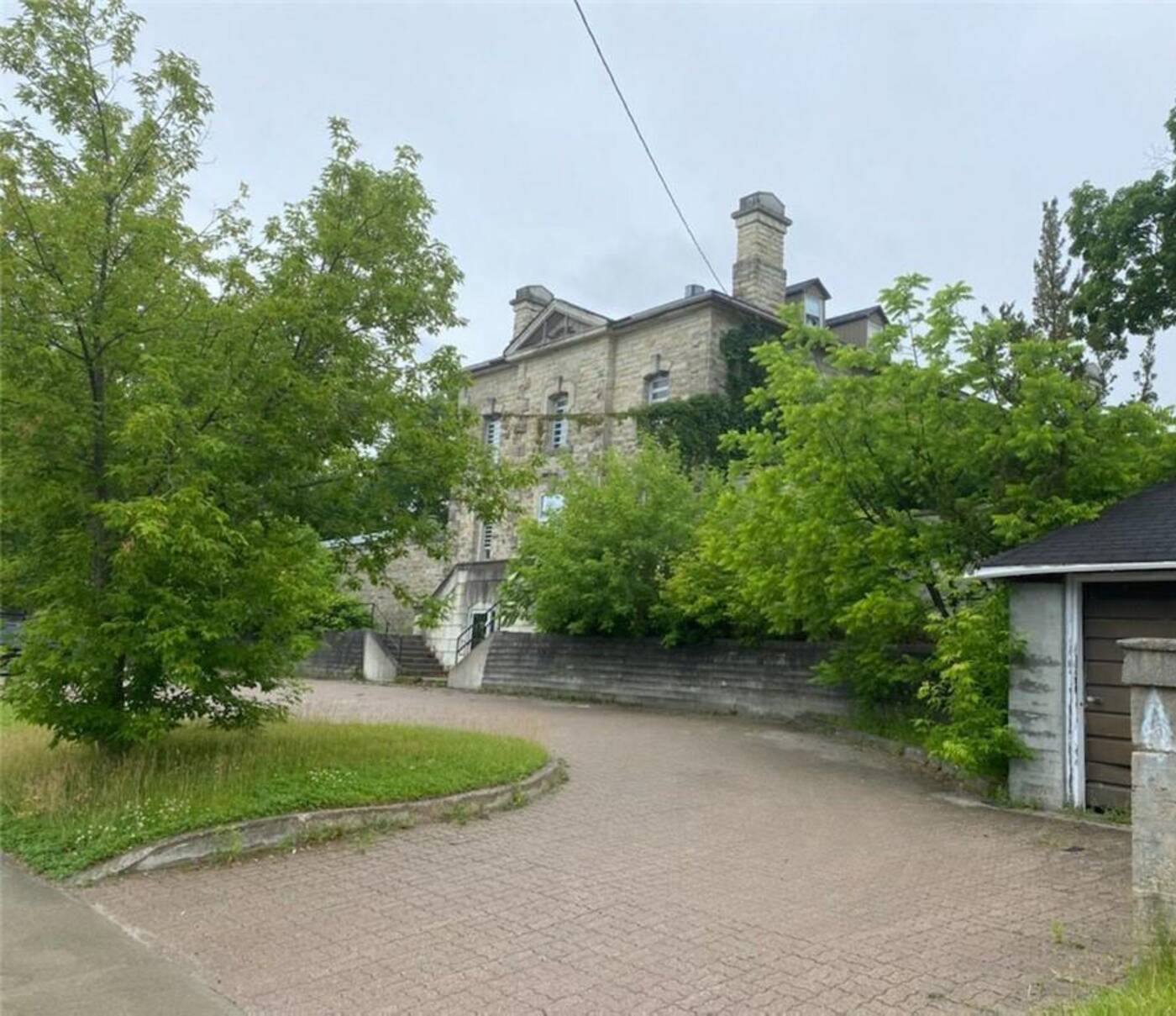 According to the CBC, an investor from London, Ontario, bought the jail in 2019 with the intention of shooting a reality TV show about the property's restoration.

Neither the show nor the restoration worked out, and he is now selling the jailhouse. 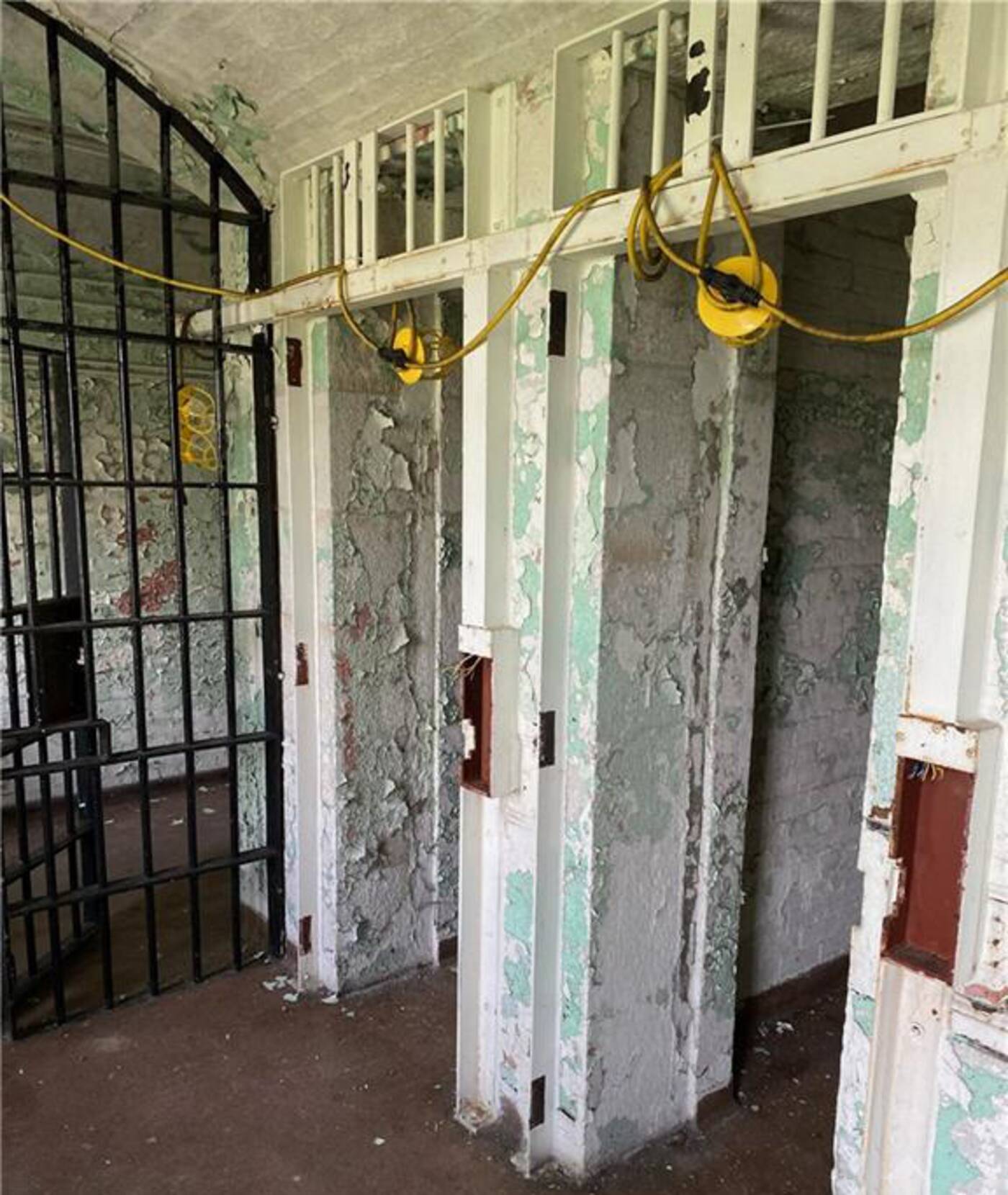 "Perth Gaols located in Perth, Ontario, mixed use redevelopment opportunity," reads a listing for the space on realtor.ca. 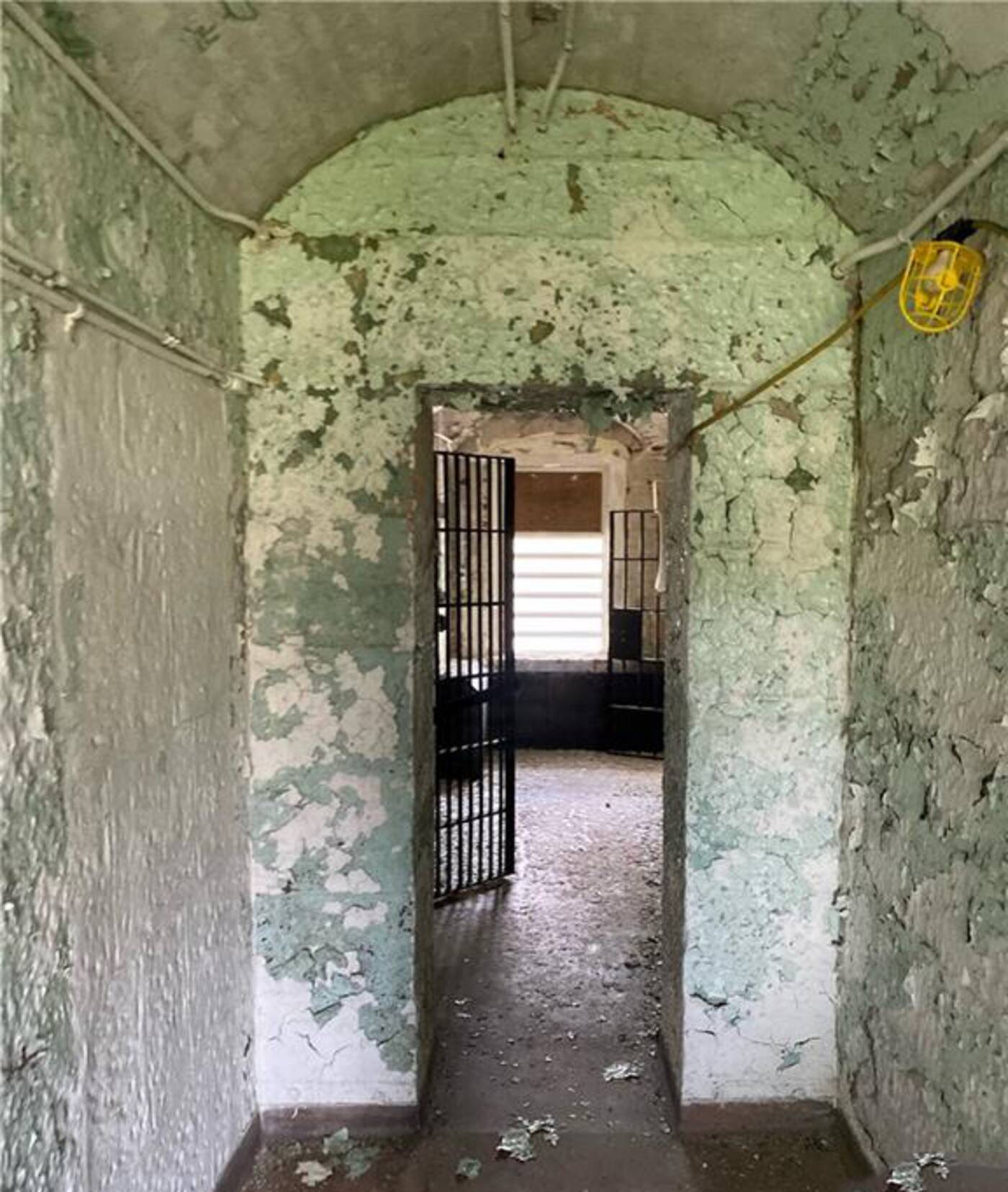 It might be a lot of work and money, but if somebody buys this place and converts it into a historically-respectful boutique hotel, they will almost certainly make a mint. 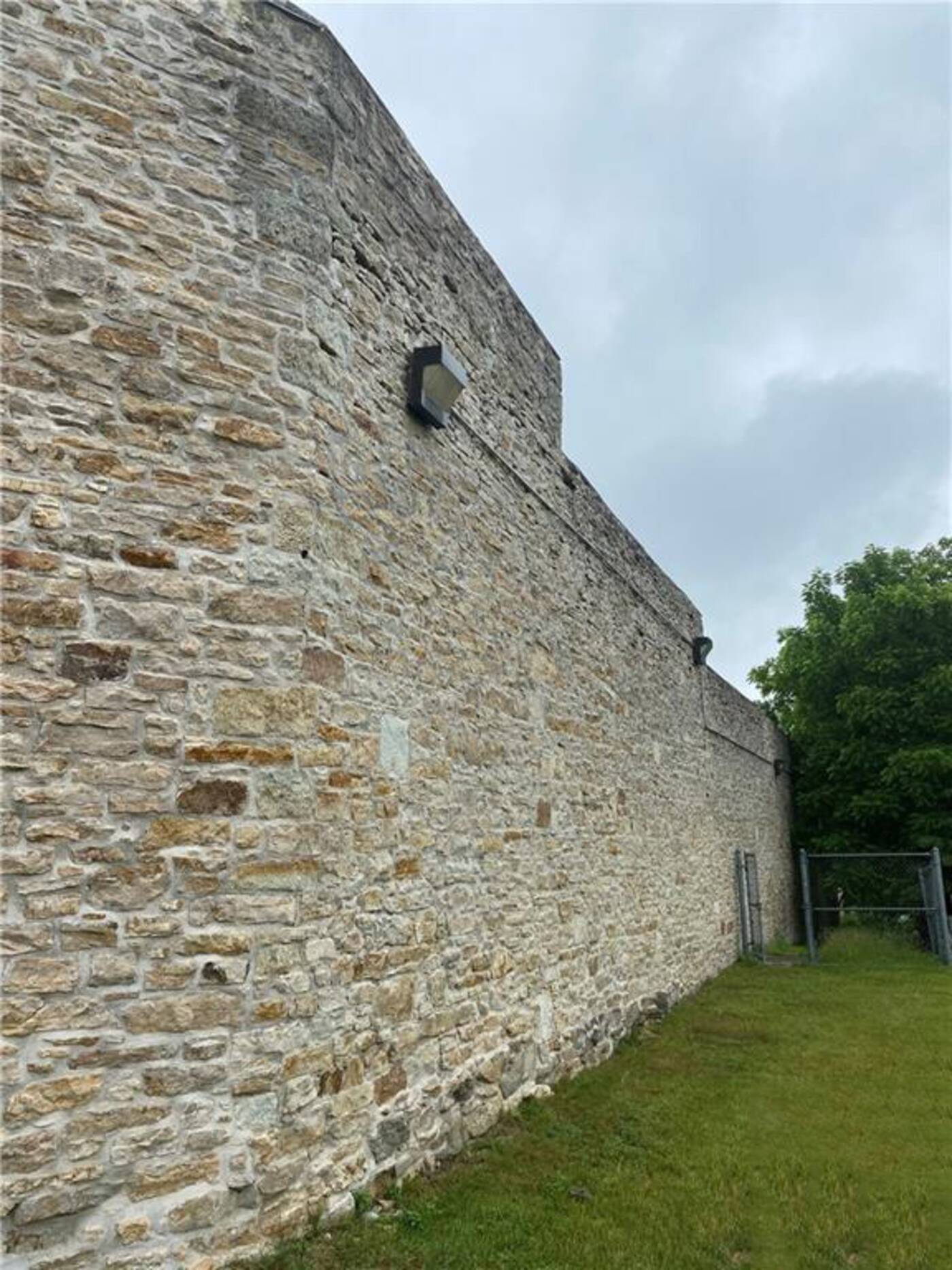 Perth Gaol (jail) is a fortress filled with history, just waiting for the right caretaker to come along and handle it.