Big things are in the works for the Niagara Falls skyline, and yet another huge tower proposal is promising to shake up the tourist town's cityscape with something taller than anything that exists near the falls today. 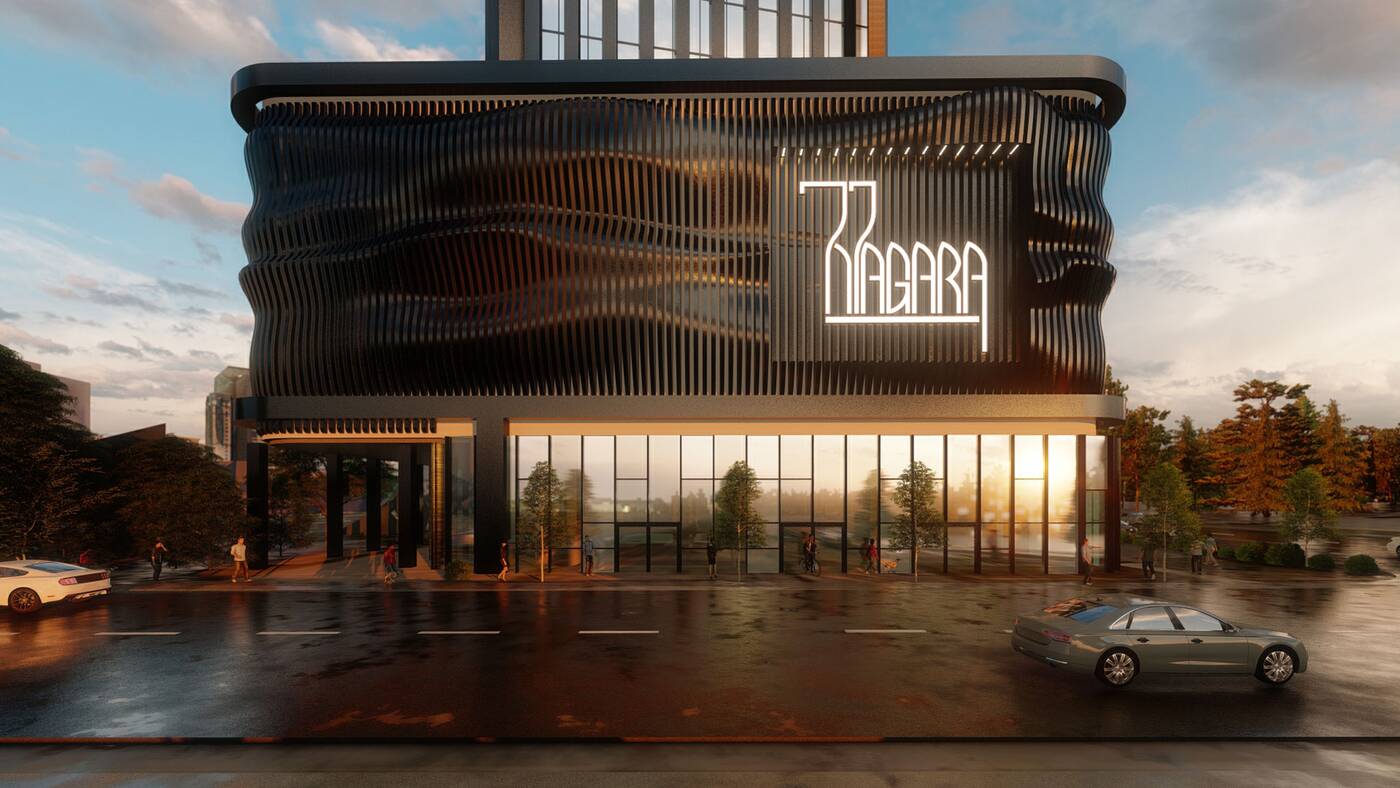 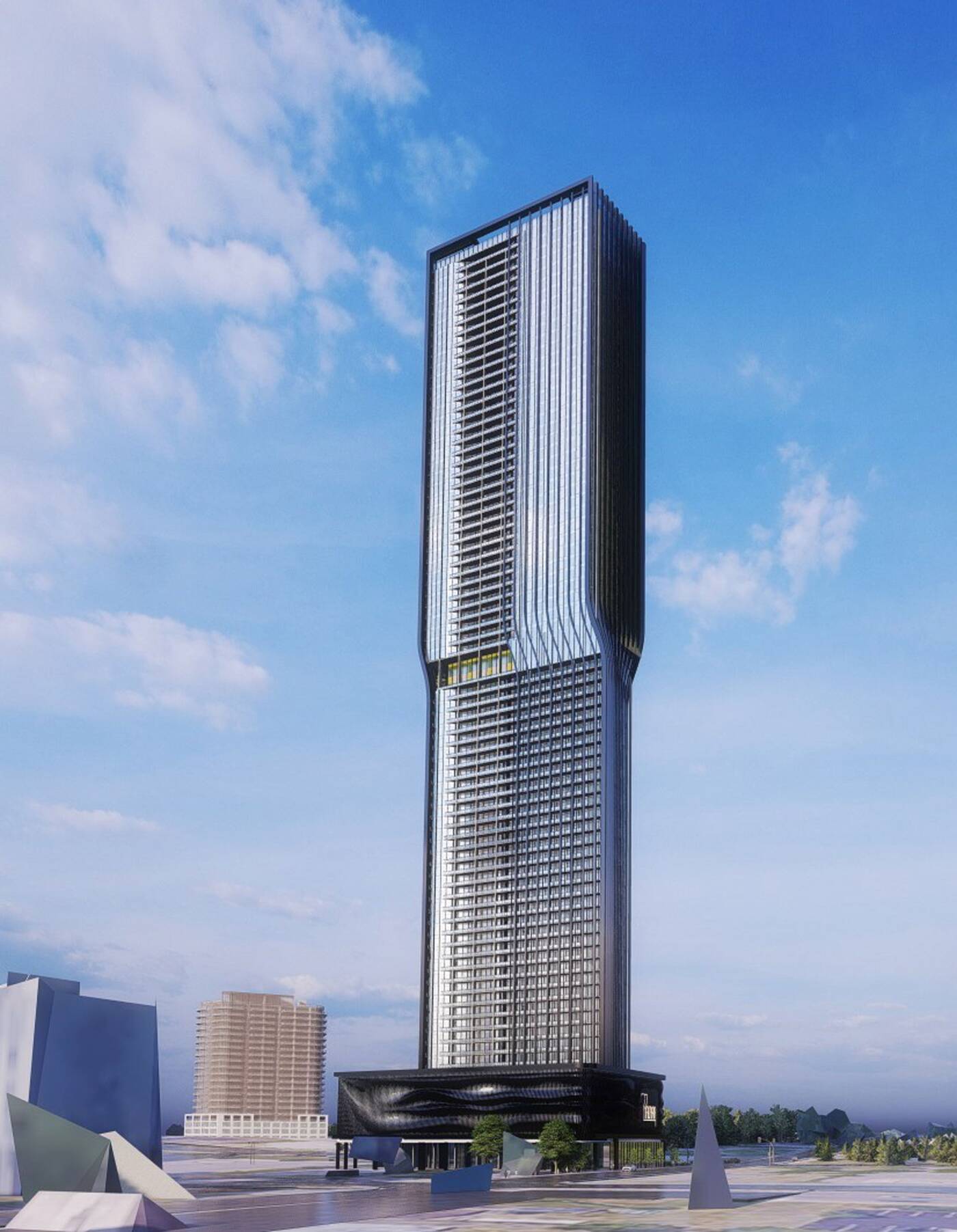 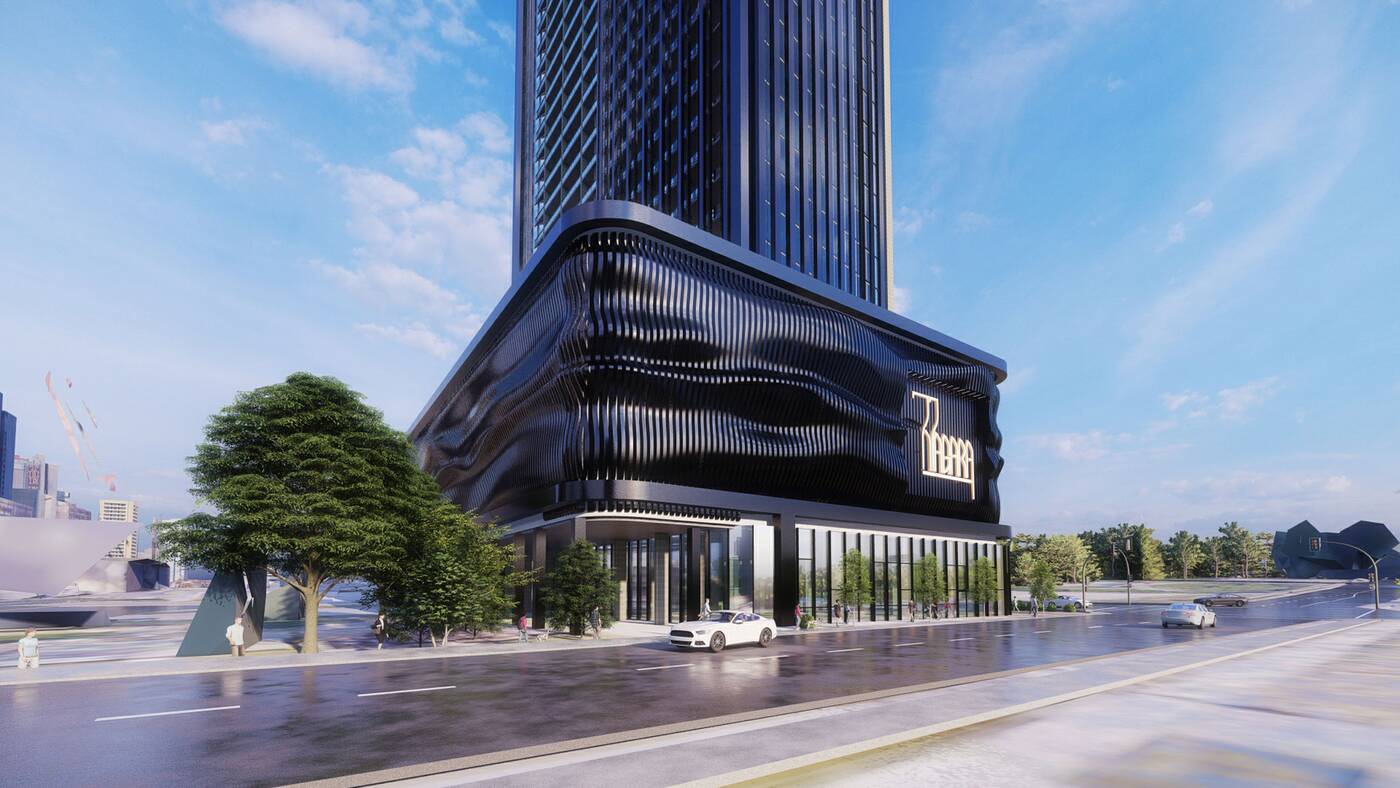 The tower above appears twisted at its mid-section, marking an area planned to house mechanical spaces as well as amenities supporting residents of the 962 residential units above and below. 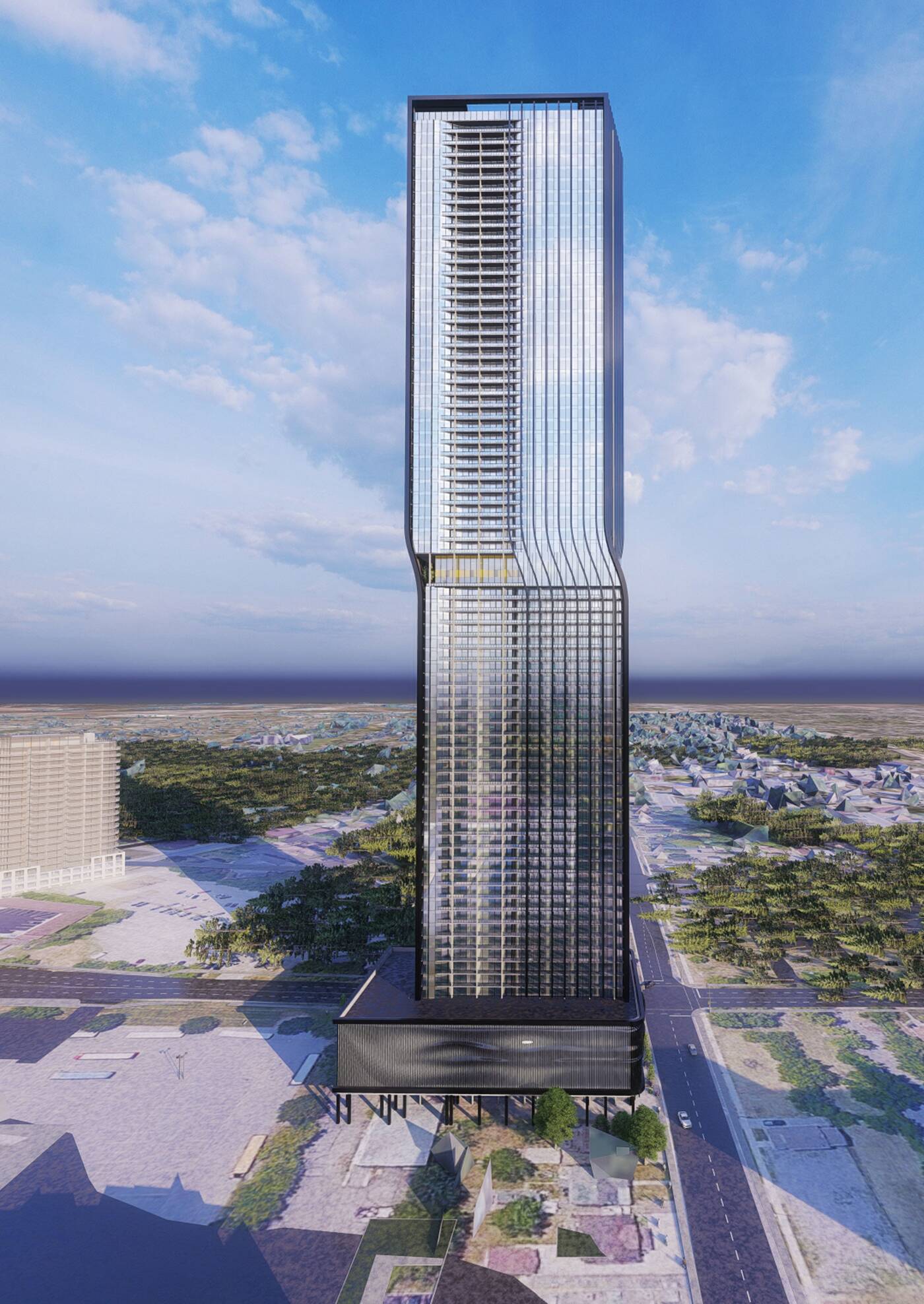 The massive tower would join what could soon be a very different-looking skyline for Niagara Falls.

In the last decade, that city has approved yet-to-be-built projects, including a pair of 24- and 56-storey hotel towers nearby at 5383-5385 Robinson Street.

Though the 5602 Robinson Street proposal has a higher floor count than the 6609 Stanley Avenue plan, the latter is actually the taller of the two due to differing ceiling heights.

But the 6609 Stanley site has sat cold for years, and this new proposal could very well still take the crown of Niagara Falls' tallest building if constructed first. 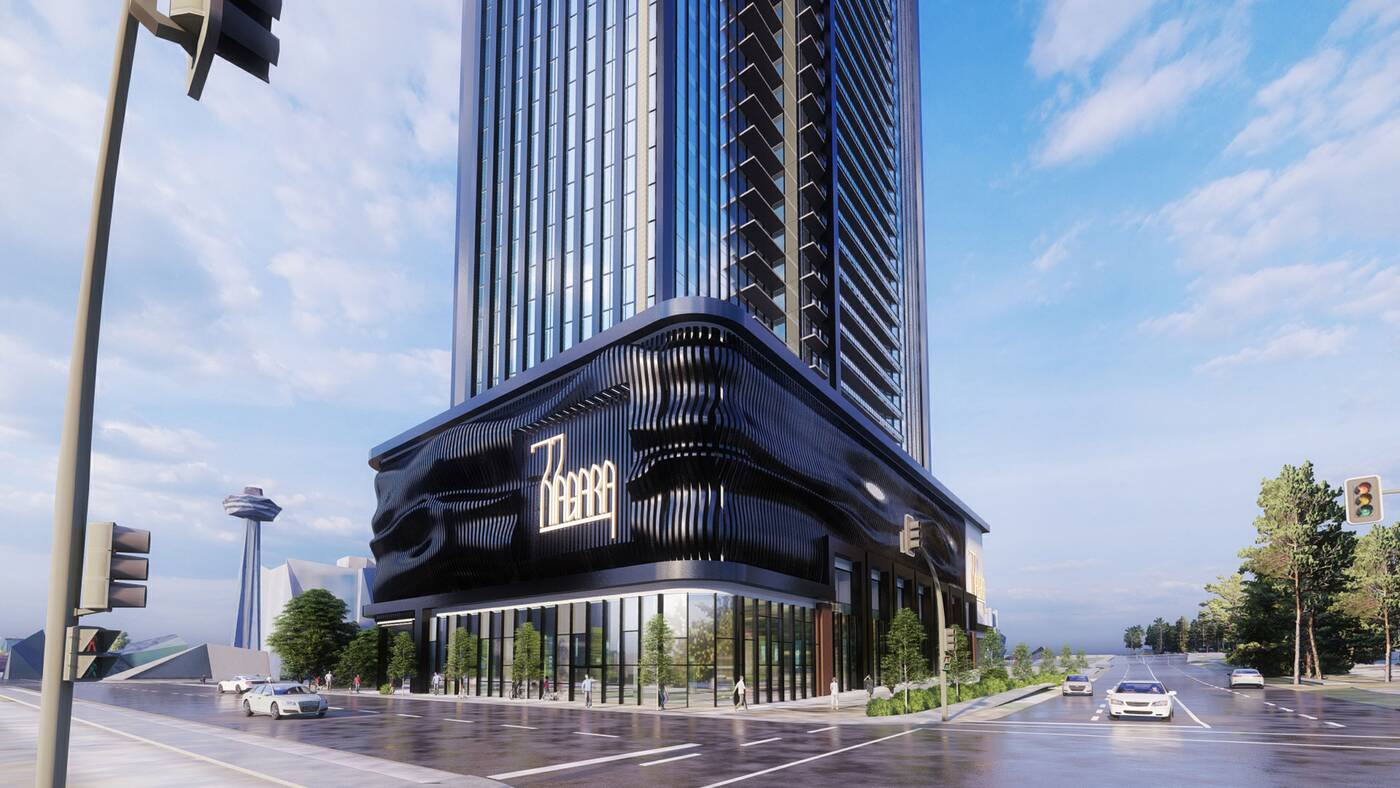 The 53-storey/177.1-metre north tower of the Hilton Niagara Falls has been the city's tallest building since 2001.

Two decades later, three different projects — two approved and now a third in the pipeline — are all contenders to claim the title of the tallest building in Niagara Falls.