Transit Oriented Communities, or TOCs, are all the rage right now, with the provincial government pushing a program that will build out areas around several transit stations in Toronto and beyond.

Many of the TOCs in the works are planned along the routes of subway projects such as the Ontario Line and Yonge North Subway Extension, but existing stations will also be seeing huge boosts in their ridership through these large-scale and often controversial developments.

An agreement has been made to advance another of these TOCs, developer Vandyk Properties signing a binding agreement with Metrolinx to rebuild Mimico GO Station in South Etobicoke, and develop the surrounding lands into a new mixed-use, transit-oriented community known as Grand Central Mimico.

Built as one of the initial GO Transit stations opened during the service's launch back in 1967, Mimico GO has been in desperate need of love. It served 1,600 passengers per day in the pre-pandemic times, and its ridership is expected to triple within the next decade. 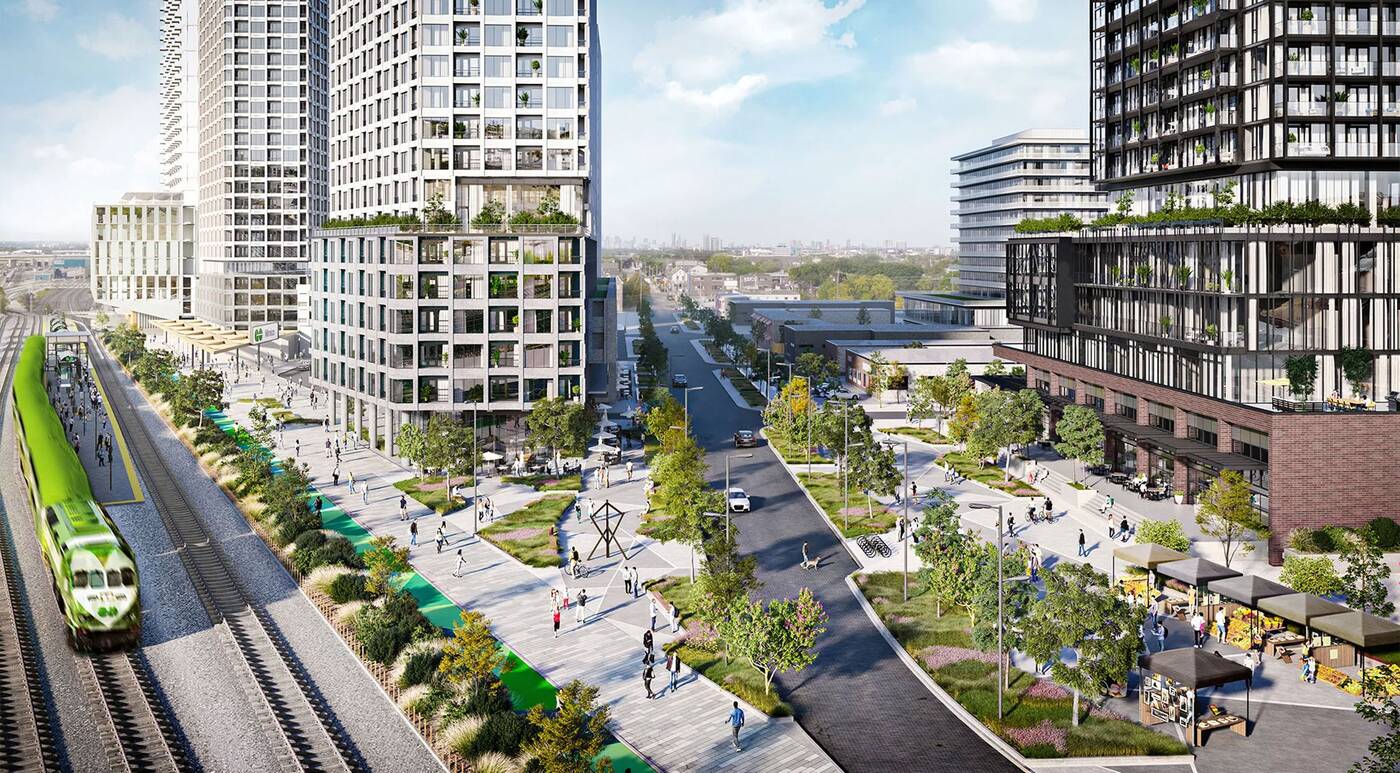 Upgrades will also bring an integrated transit plaza with pick-up and drop-off facilities, as well as a greenway path linking pedestrians and cyclists to the station. 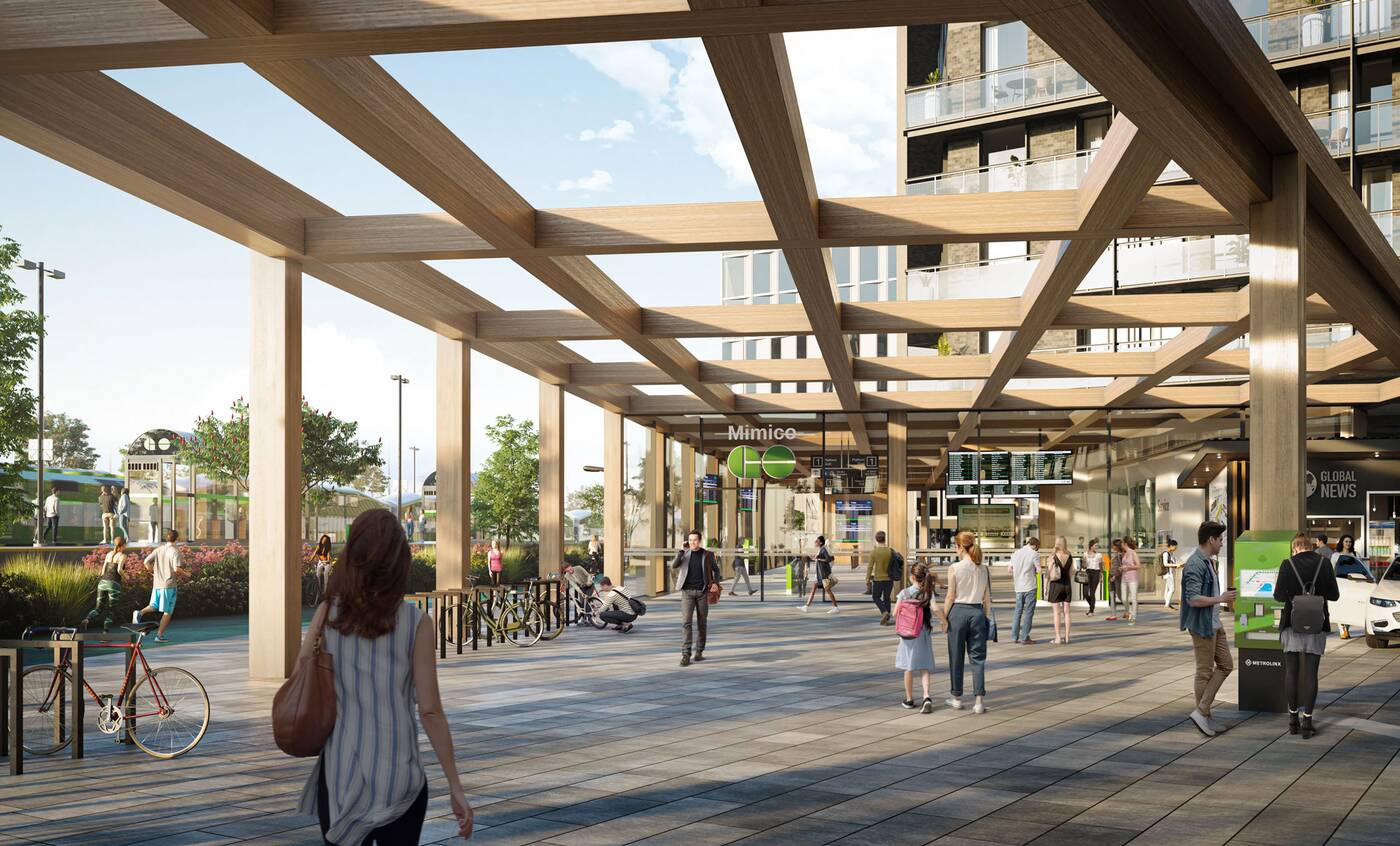 A TOC has been a long time coming for Mimico GO, predating the province's recent push to bring density to transit stations. Metrolinx inked a deal with Vandyk in 2019 to redevelop the station in exchange for the development rights above, ratified with the recently-announced binding agreement.

And while Vandyk will build the station, Metrolinx still retains control over project details including the design and construction standards.

Vandyk has since added to its land assembly, scooping up more property around the station in the years since the 2019 agreement, and opening the door for the additional improvements announced this week. The current plan will transform over 55 acres of flat land into a vertical neighbourhood.

It's being called "a big win for the Mimico community, the City of Toronto and the Province of Ontario" by John Vandyk, President & CEO of Vandyk Properties. It is surely also a big win for Vandyk, which is primed to make a killing through the sale of thousands of condo units.

The project will definitely line the pockets of a developer, but it will do so at the price of ensuring "that more people are able to rely on transit to get them where they need to go, better and faster," according to Phil Verster, President and CEO of Metrolinx.