The iconic Kim's Convenience building and store for sale in Toronto

Fans of the popular and beloved Kim's Convenience show can now own a piece of Canadian television history.

The famous building used for the exterior shots of the award-winning CBC sitcom Kim's Convenience is now on the market.

The convenience store business went up for sale last year for $200,000 but this time the entire building on the market for $3.9 million.

Kim's Convenience, originally a play by Ins Choi, aired on CBC from 2016 to 2021 but it started streaming on Netflix in 2018 — making it available to audiences around the world. 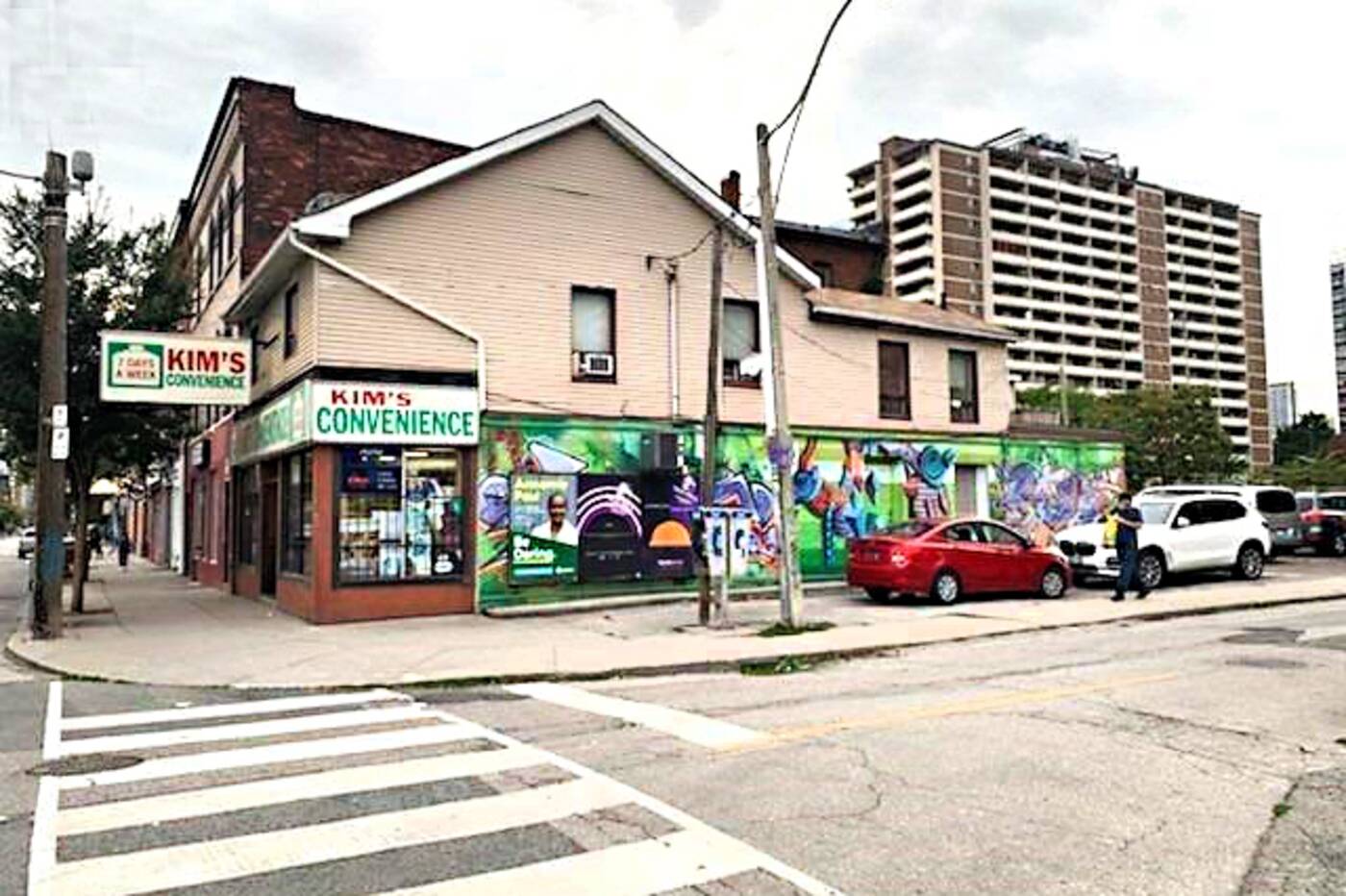 Kim's Convenience at 252 Queen St. E. in Toronto is for sale.

The building for sale at 252 Queen St. E. is a corner property, the listing says, and the price includes the business. There is a three bedroom apartment on the second floor.

The listing also notes it is the first time the building has been offered for sale, and the Queen Street East area is poised for massive redevelopment. 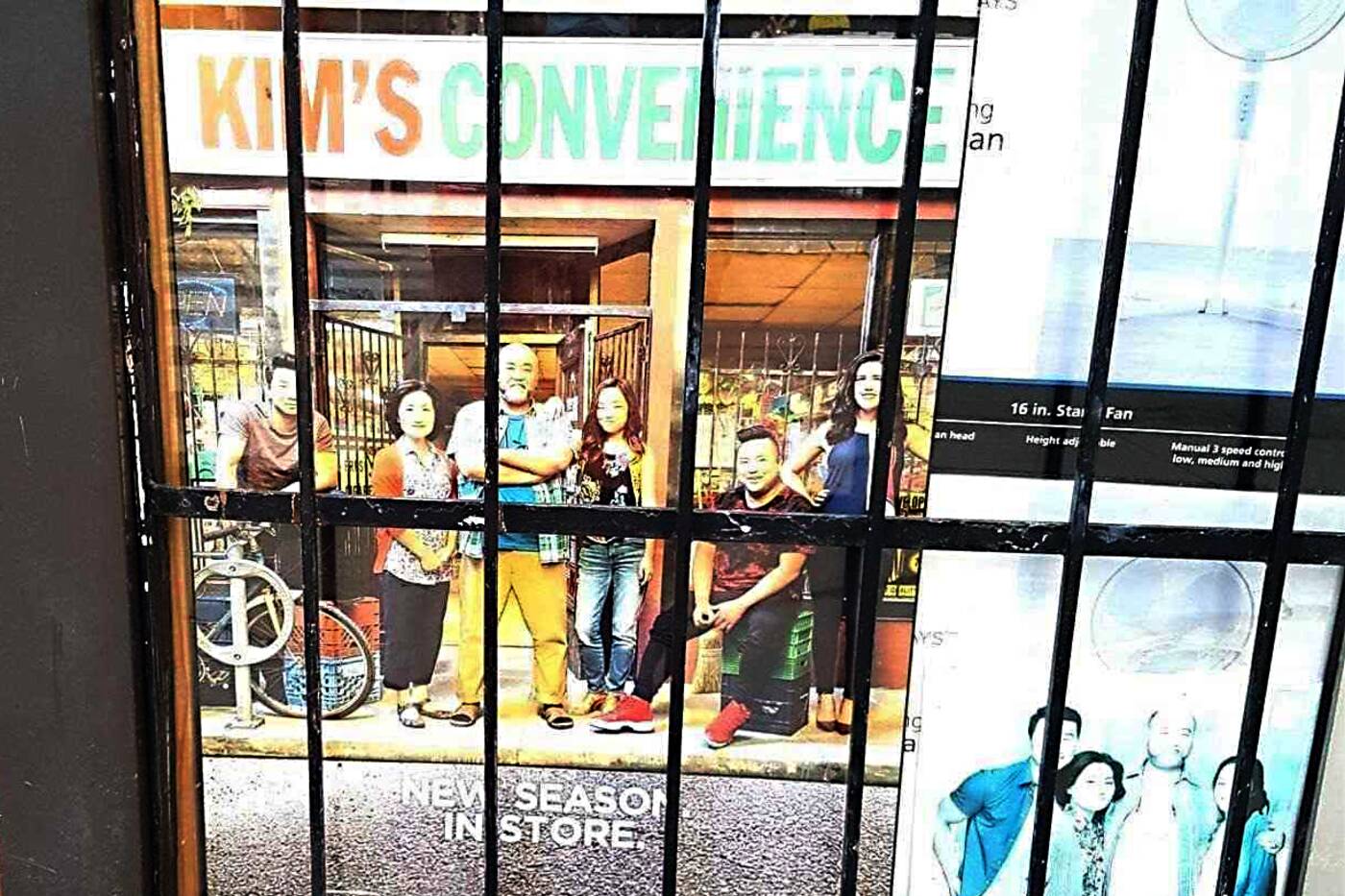 A sign for the show is in the window.

It also suggests there is potential for redevelopment, which would be a shame, and one would think this piece of Toronto television history would be more valuable as is. Built in 1859, it has been listed as a heritage property since 2020.

The Moss Park store was run by the same owner for the past 35 years. Since the store, originally called Mimi Variety, was scouted changed to Kim's Convenience for exterior filming, it has become a backdrop for selfies for visitors and Toronto residents alike.

If you think the interior photos of the store look familiar that is because the store was duplicated inside a studio for filming.

If you have the cash, this could be a fun investment but keep it quiet. The realtor asks prospective buyers to be discreet and not talk to staff.