Toronto supermarket to be replaced by new condo tower

A mini-development boom is reshaping the area around Weston GO/UP Express station in northwest Toronto, but the drive to bring high-density housing means changes for the area's retail scene.

Just days after one of the city's most beloved Caribbean businesses announced its impending closure, a new development proposal is threatening another coming blow to the local Caribbean community.

A new application tabled with the city in early February could mean the end of Starfish Caribbean Market, a retail and wholesale Caribbean grocery store at 1746 Weston Road, and a small church next door at 1736 Weston. 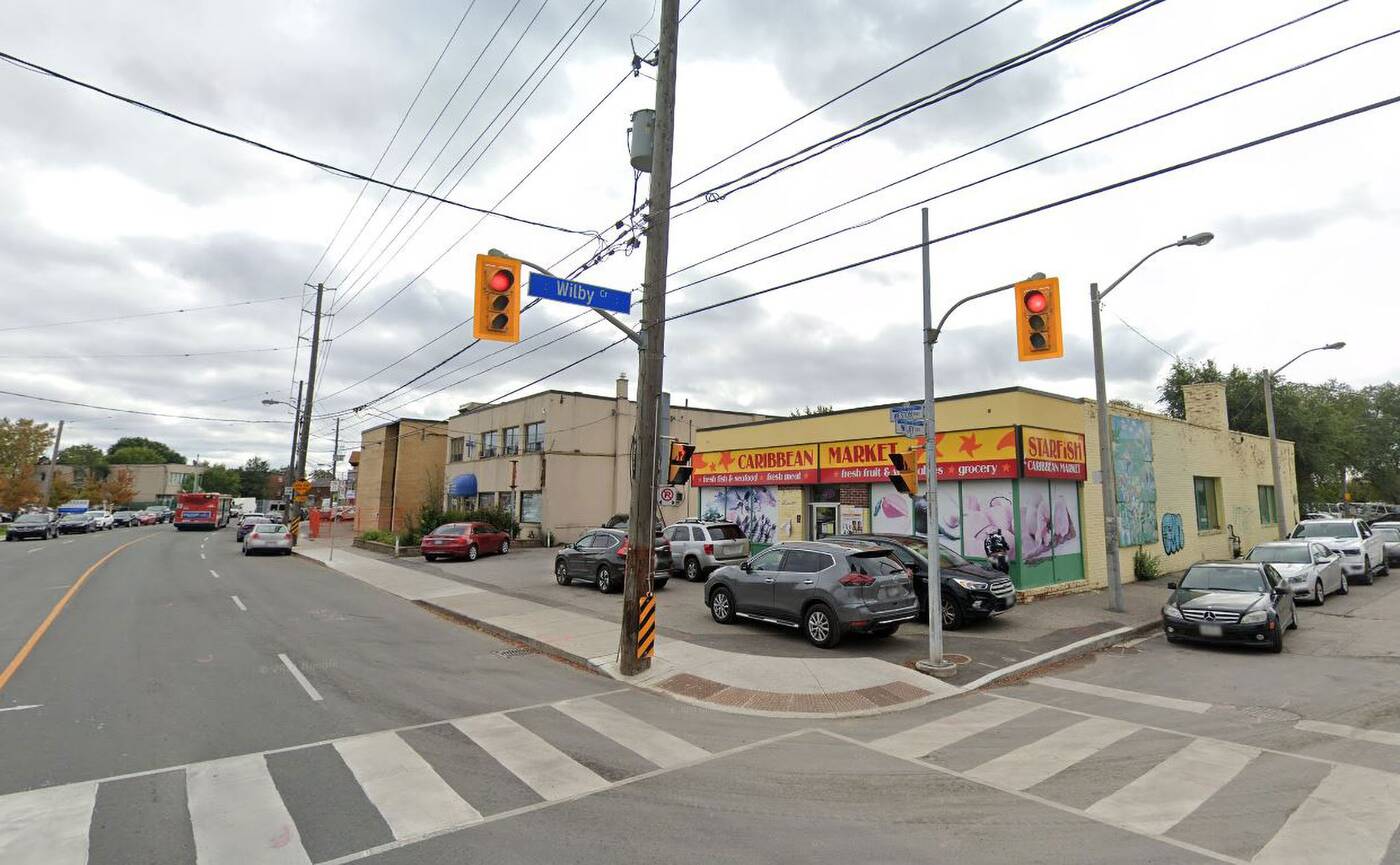 Starfish Caribbean Market and an adjacent church would be demolished to clear the way for the new condo tower. Photo via Google Street View.

The 25-storey condo project from A1 Development promises to bring a unique look to the neighbourhood rising 84.7 metres tall with a curvaceous, terraced design from architects Dialog. 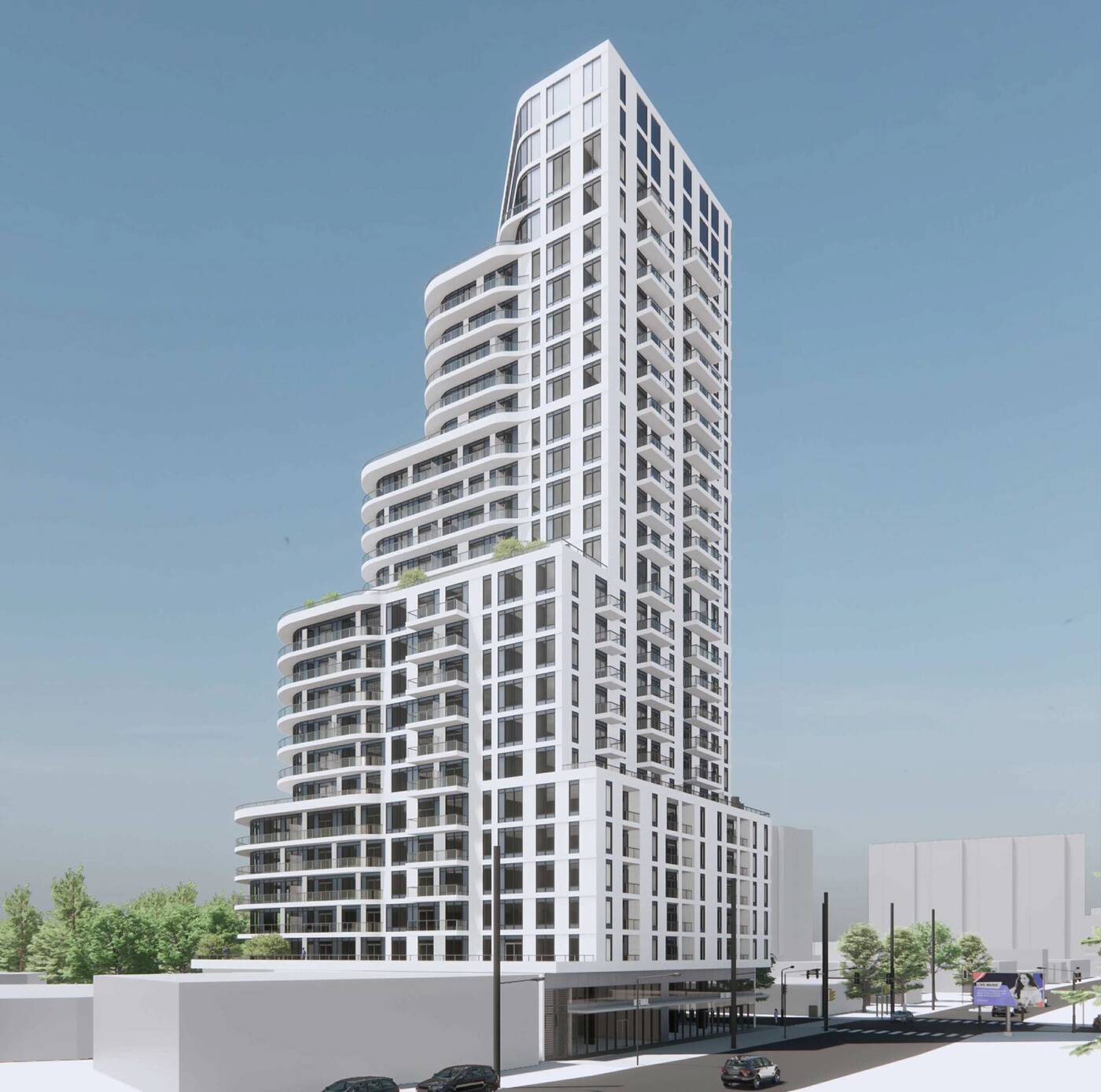 The project's terraced massing is a departure from the slab-style apartment towers that define the neighbourhood skyline. Rendering by Dialog.

A project website refers to the new development as the Hickory Tree Tower, named for the road at the site's southwest edge.

Aside from bringing an unconventional shape to the Weston area skyline, the plan includes over 18,900 square metres of residential space, with 253 condominium units proposed in a mix of five studios, 135 one-bedrooms, 85 two-bedrooms, and 28 three-bedroom units.

Despite the presence of all the transit in the area, the project comes proposed with 108 parking spaces, bringing the potential for plenty of added traffic onto surrounding streets. Still, most residents would be expected to use transit or bike, with 192 bicycle spaces planned for the building.

blogTO reached out to Starfish Caribbean Market for their reaction to the planned redevelopment, though the supermarket was able to provide an immediate comment on the matter.

And while people are lining up around the block to get a last taste of the famous patties at Randy's, Toronto's approval process isn't exactly expeditious, so you probably have plenty of time to stock up on Caribbean groceries.

Even with the loss of the grocery store, it wouldn't mean the end of retail on this site, with the new tower proposing just over 472 metres of retail within two spaces fronting Weston Road.