Randy's is one of Toronto's favourite patty shops – many even claim their Jamaican patties, which have been made from scratch since 1979, are the best in the city.

Having procured a big name for itself after 40 years on Eglinton West, the takeout spot consistently draws lines for the freshly made beef, chicken, veggie, and even sometimes ackee and saltfish, patties. 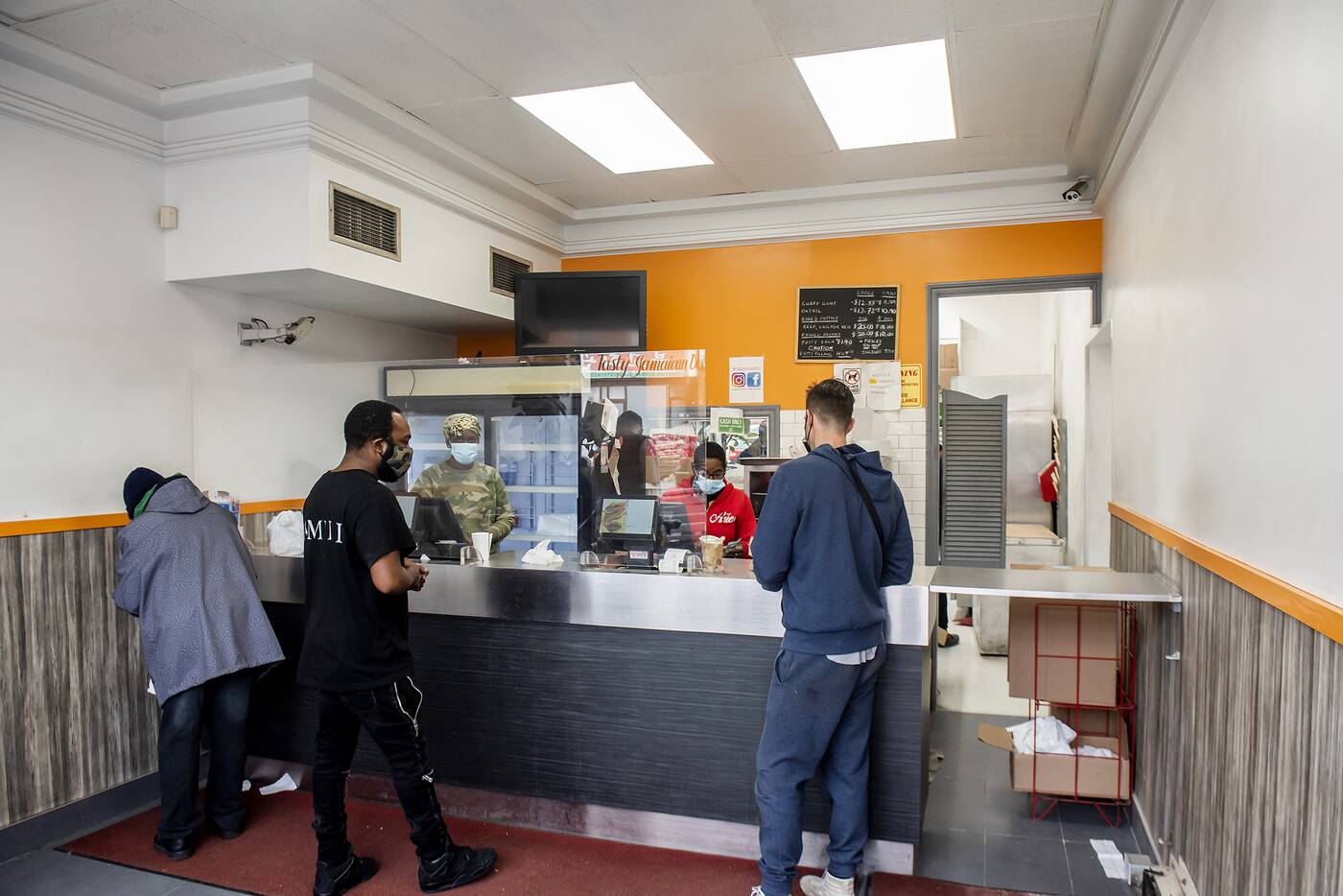 Waiting in line is an initiation rite at Randy's, and almost unavoidable seeing as they don't deliver. But with flaky, hot patties that live up to the hype, the end benefits outweigh the time spent standing around. 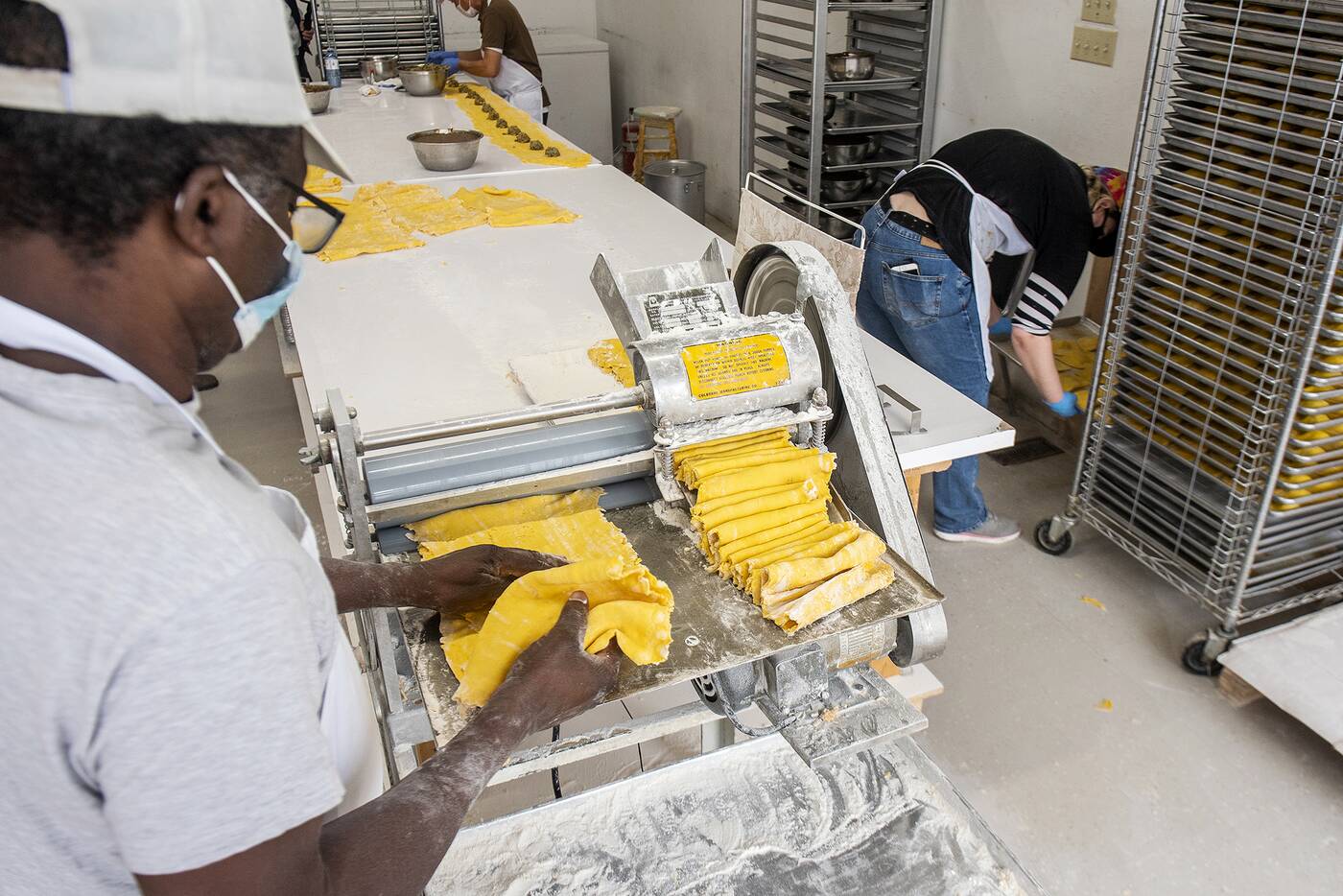 Although the cash-only takeout counter is tiny, the production space where all of the patties are made on-site takes up both the back kitchen and next-door storefront. 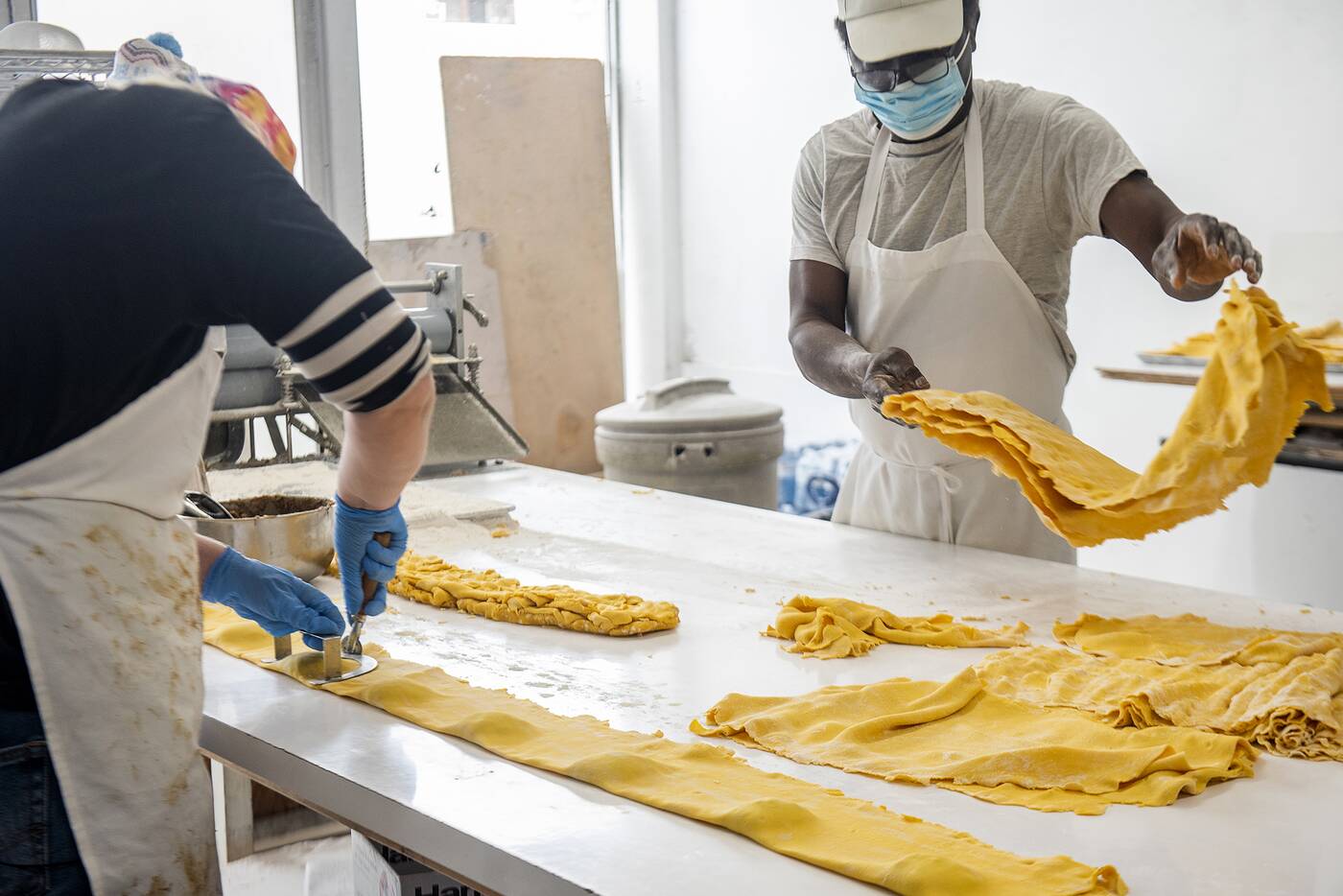 A five-person team whips up about 400 dozen handmade patties a day to keep up with demand. The owner (and one of the five patty makers) Scott Fung tells me the recipe hasn't changed at all from the original one his dad, Randy, opened this place with. 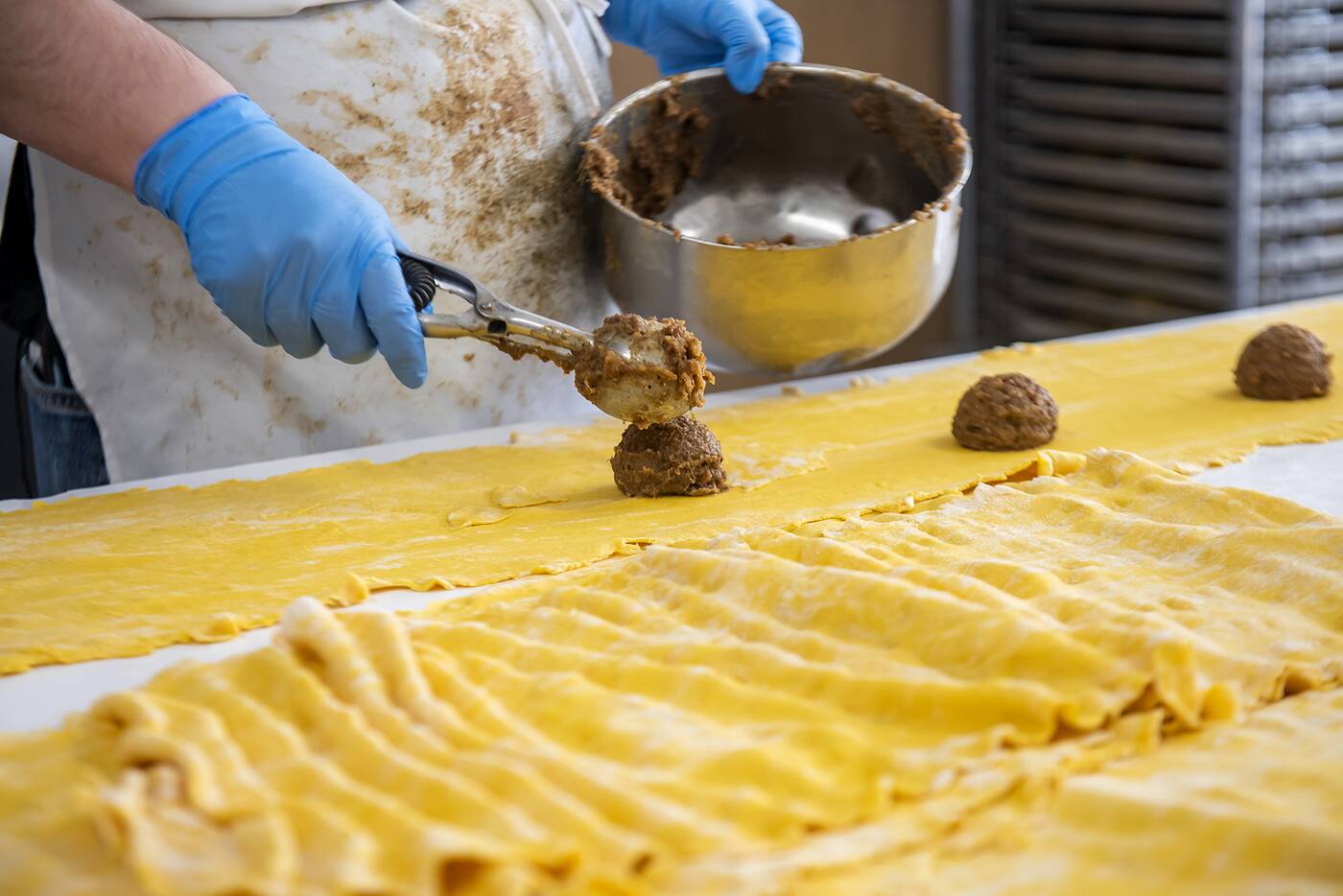 That recipe was first perfected by Randy's father at their family restaurant back in Jamaica, and Scott has been carrying on the legacy ever since his dad passed away in 2018.

It's what has helped them survive seven years of LRT construction and surging food costs due to the pandemic. 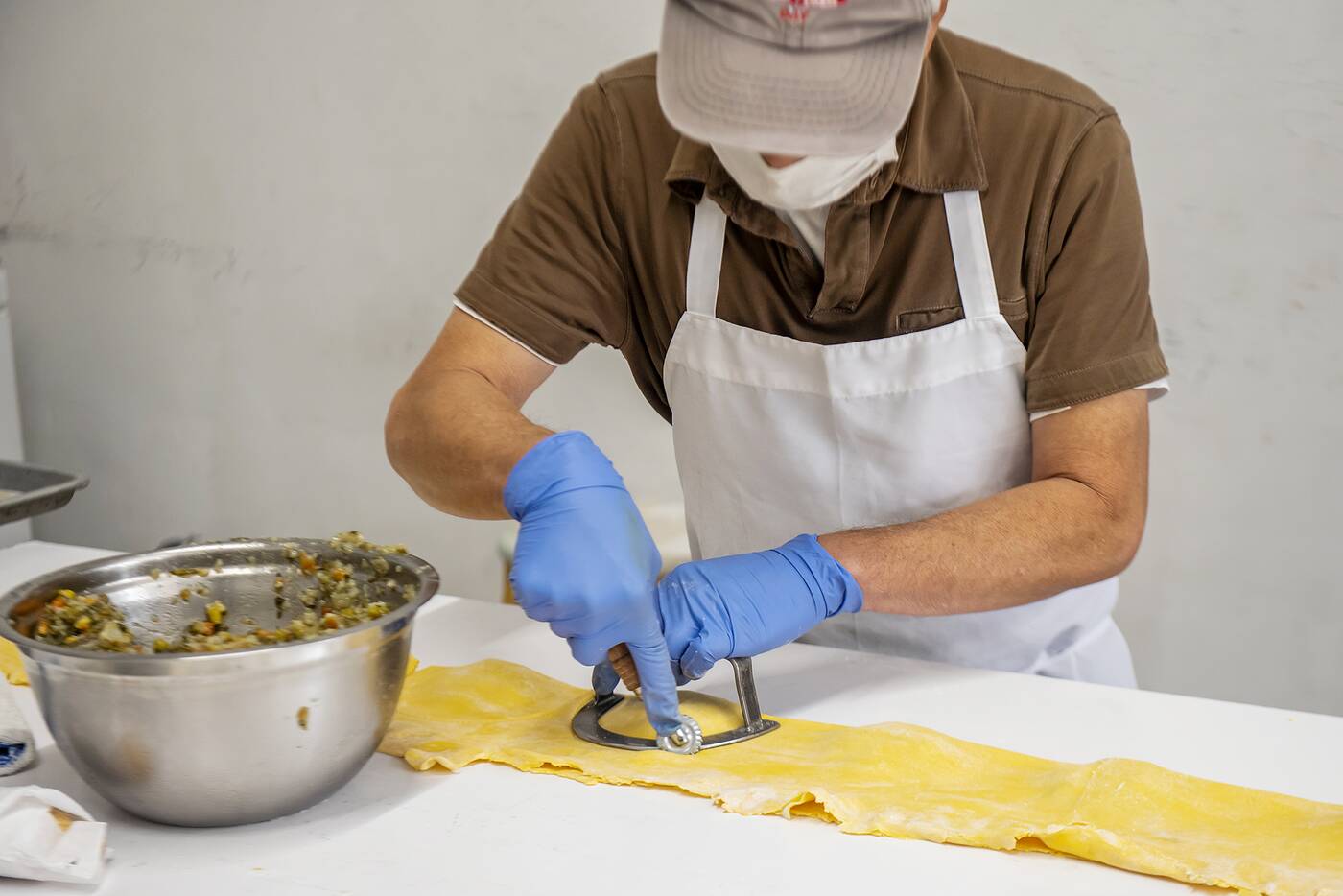 Ingredients are everything here: fillers never enter the kitchen, whole peppers, onions and garlic are used in place of powders, and they import right from Jamaica whenever they can. 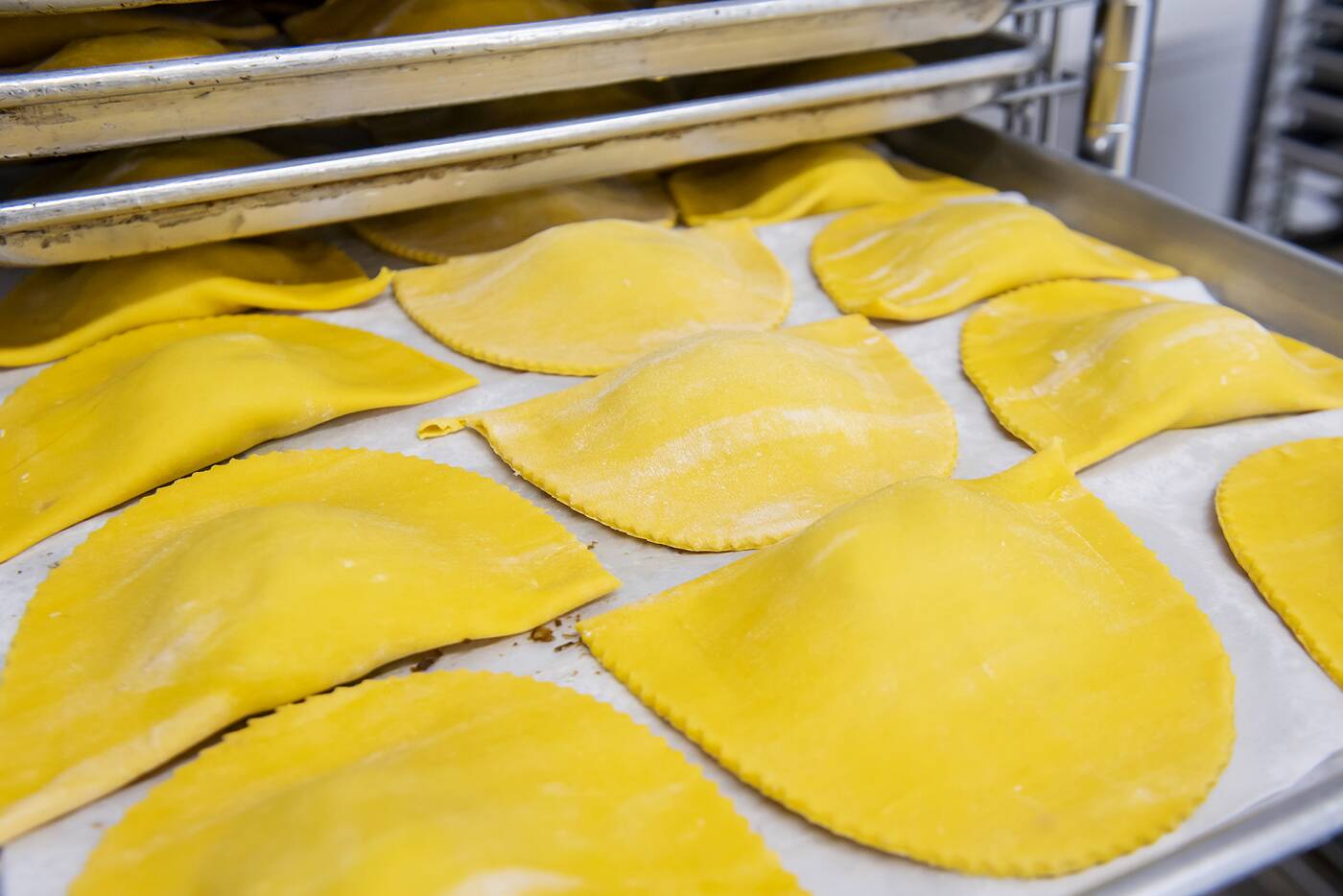 Scott says it's important to get it right from the get-go, especially when going through the time and effort of making them all by hand. And that effort is obvious with patty dough being flung station to station, filled and cut into half-moon pockets in record time. 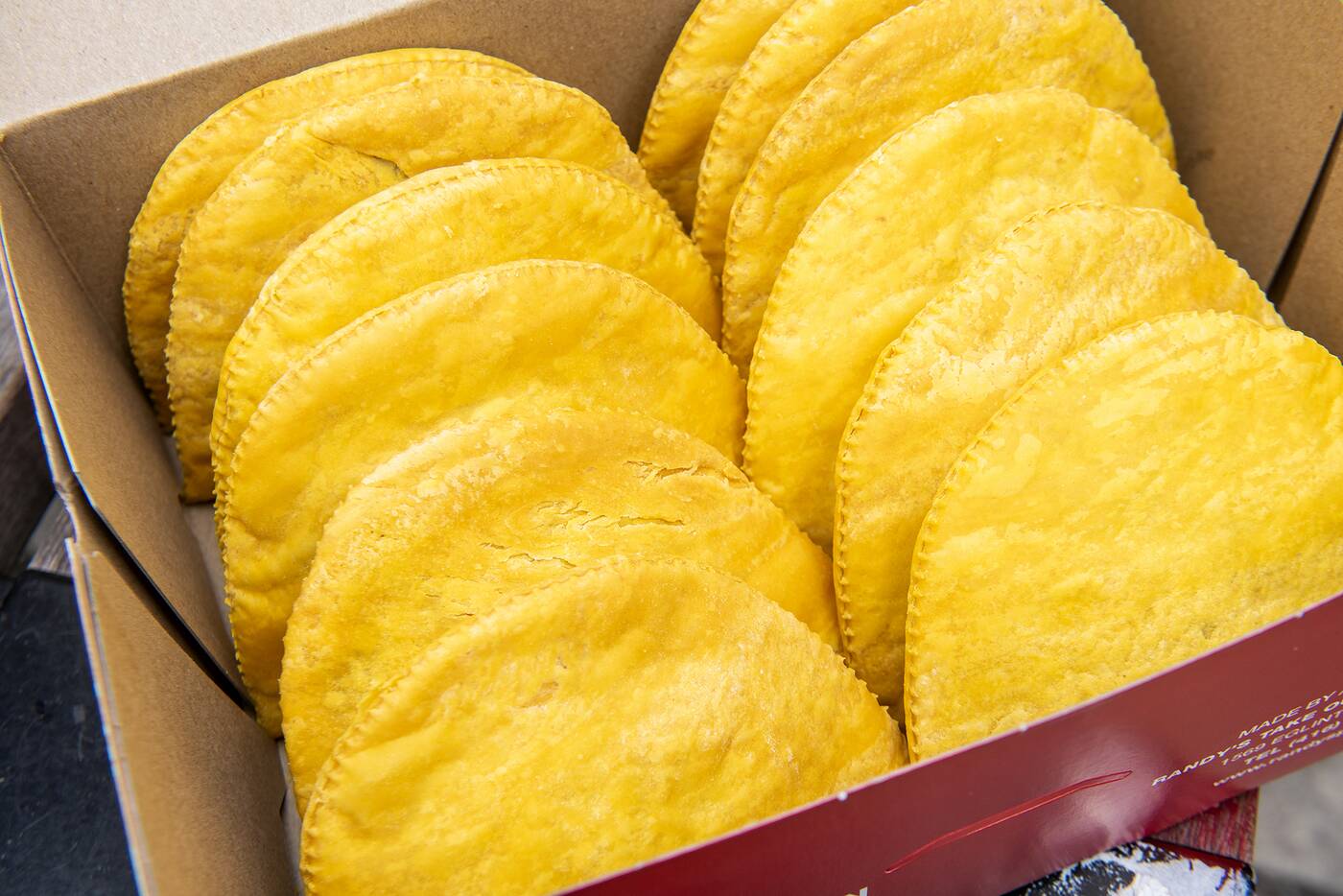 Most customers leave with more than one box of patties, which go for $20 a dozen, $10 for six or $1.90 each. Although Randy's has a few retailers in Pickering, St. Catharines and the GTA, most of their sales are made here at the takeout counter. 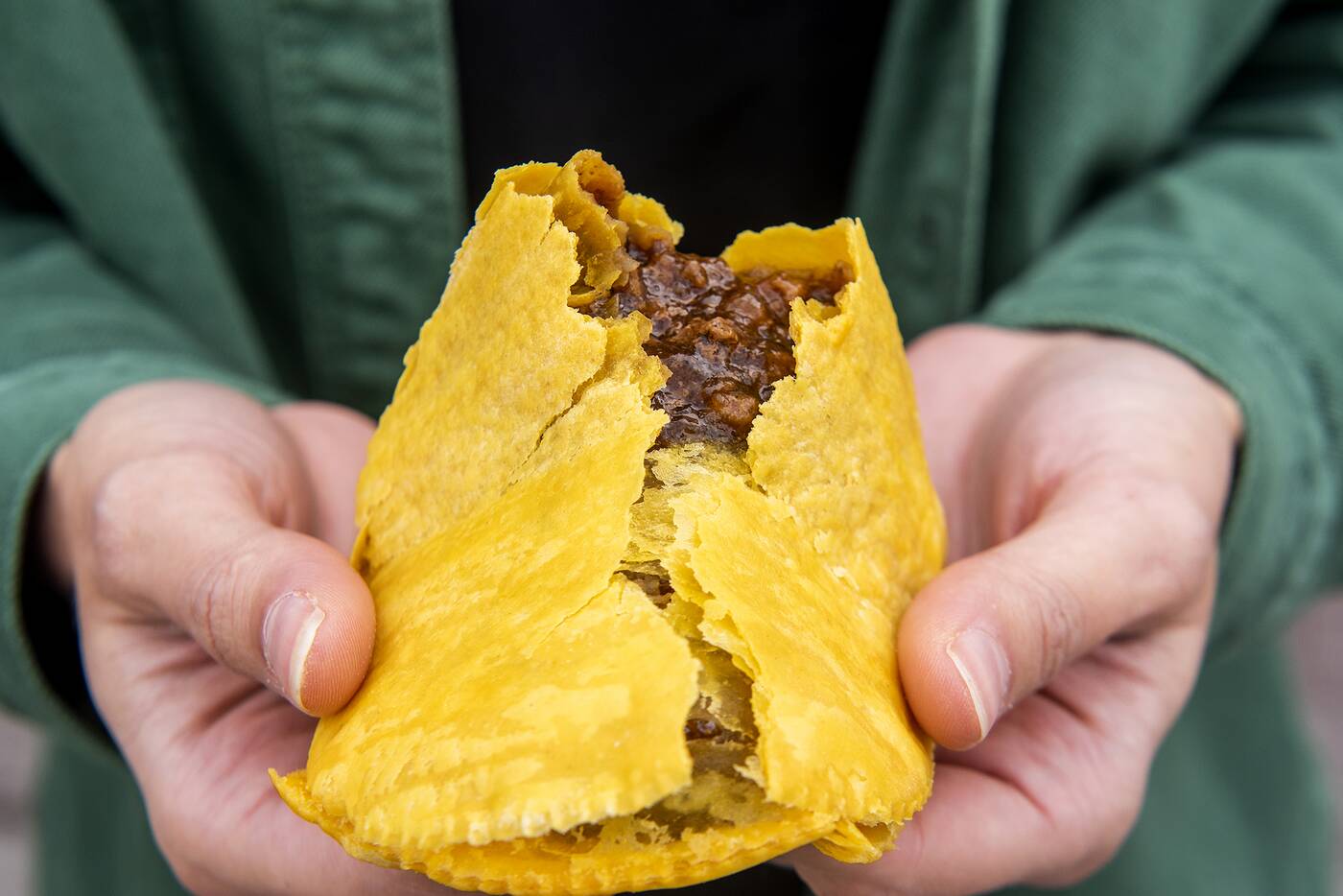 Filled with stewed meat seasoned with pepper and onions, the beef patties are the bread and butter of the entire place. The piping hot insides offer up unbelievable flavour and just the right amount of spice. 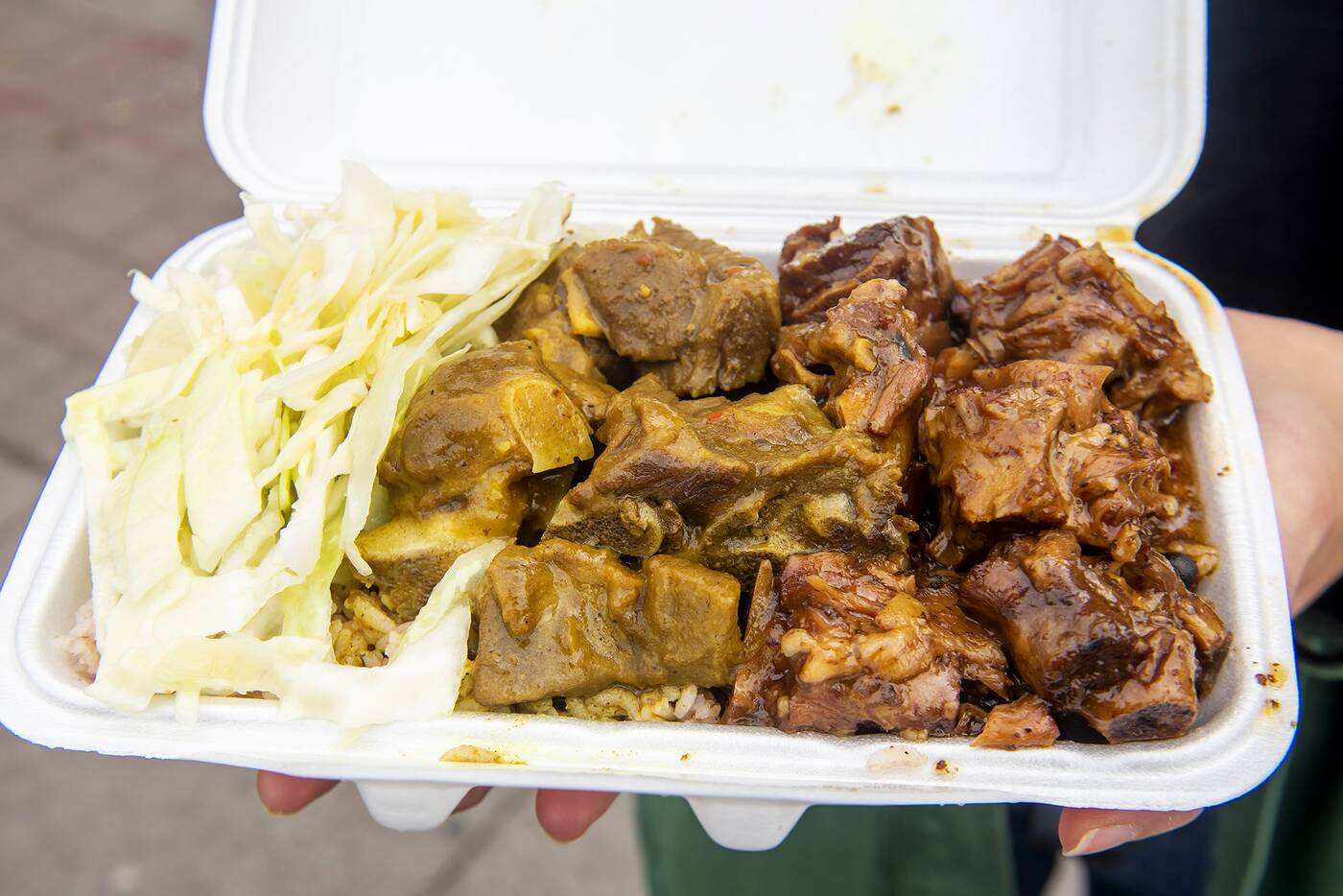 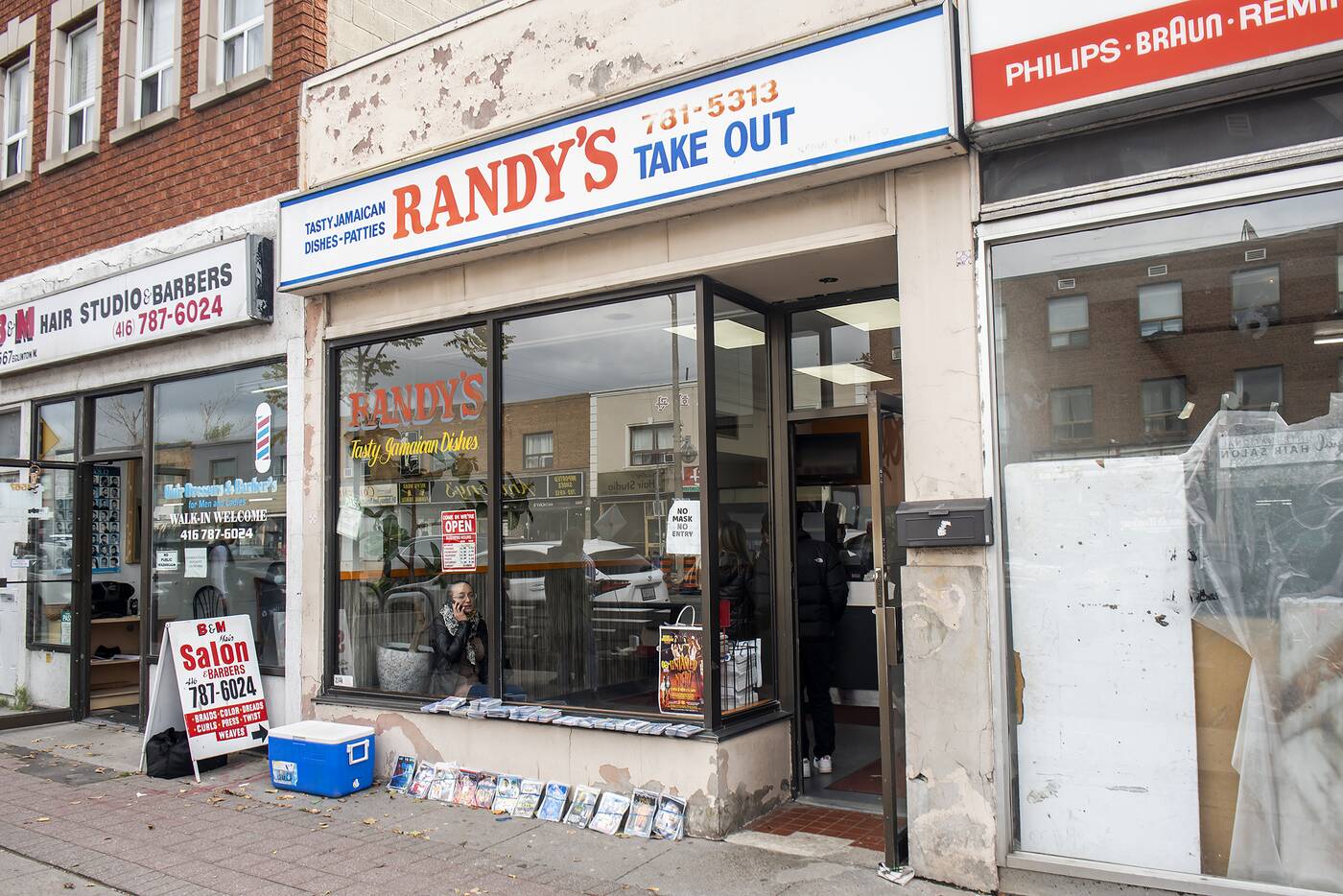 The Best Jamaican Patties in Toronto