From the price alone it's obvious this place isn't being sold for the building that's on the property.

Listed for $8,800,000, this three bedroom, two bathroom bungalow is pretty much a 1948 original. According to the listing, the last update was in 1988 when an extension was built.

There are no interior pictures, so assume that there's nothing worth salvaging, especially when the listing says "as is condition." 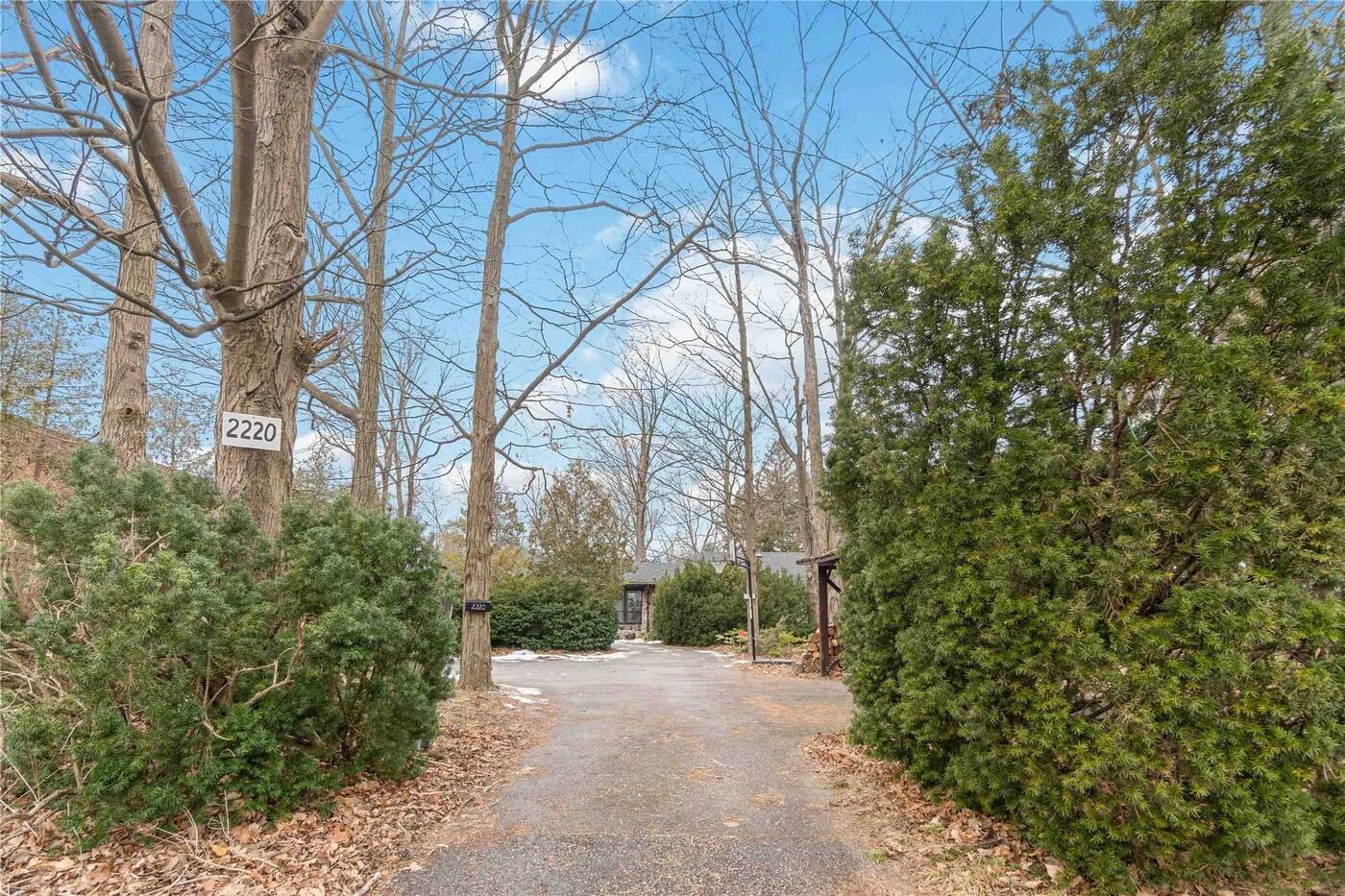 A view of the property from the road.

So obviously 2220 Warden Avenue is being sold for land value – and it is a decent chunk of land.

The listing states that it's a 0.9 acre lot and notes its potential for development.

"[It's a] great infill opportunity for low and medium density residential [housing]," reads the listing, adding that it's part of the Scarborough Community City Plan.

This place was originally listed back in 2019 for $7,990,000 and mentioned the opportunity to apply to build 58 four-storey townhouses. And in this housing supply drought more residential housing is always welcome. 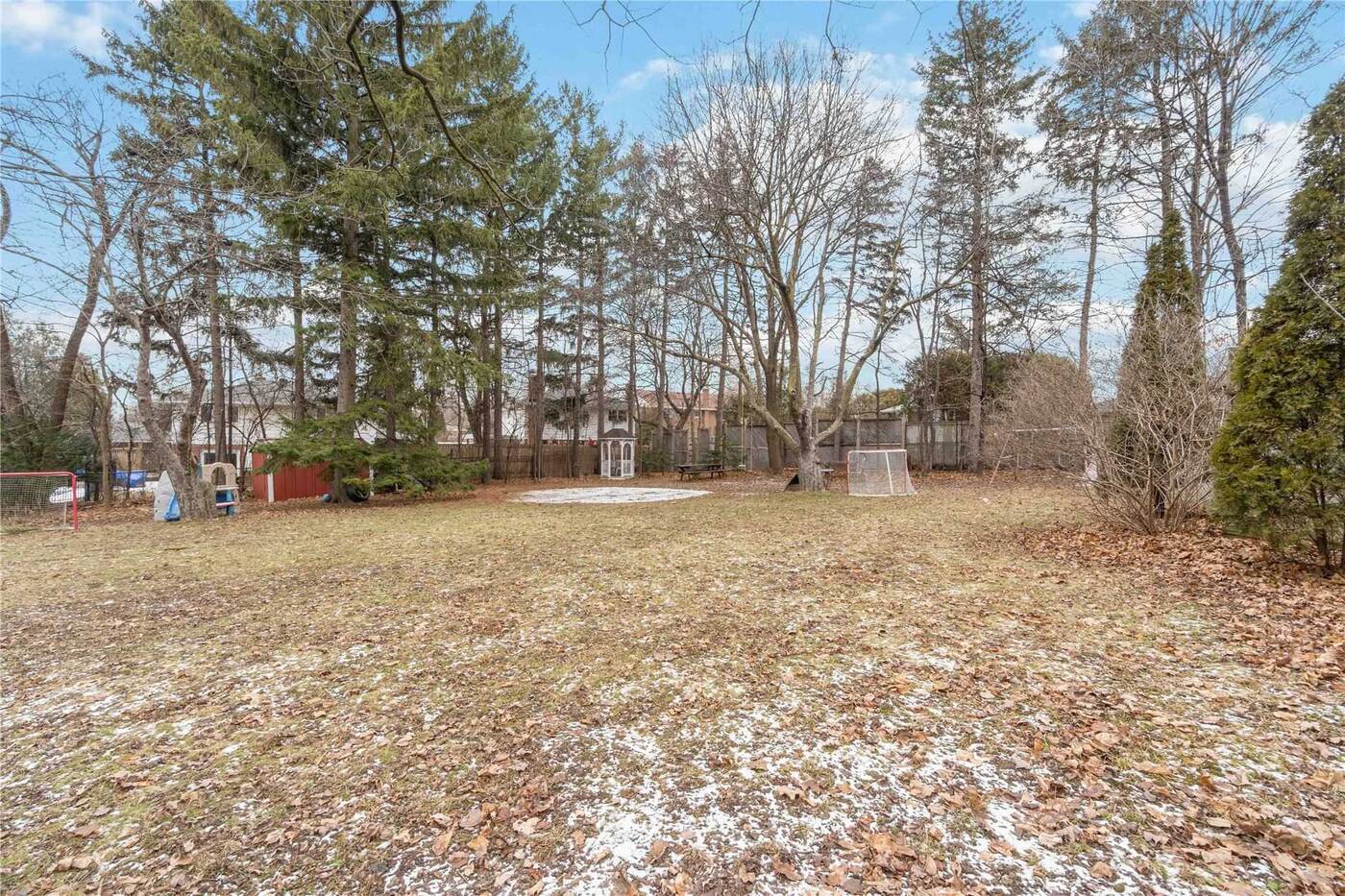 The backyard with plenty of mature trees.

When it was listed back in 2019, the seller was also willing to continue to pay the property taxes until the residential project was underway.

However, it's unclear if that's still the case or if there are even still plans to build that residential development.

Regardless of what plans may or may not happen with this sizable chunk of land, some might think it's a touch overpriced.

Literally nothing about this house has changed since it was first listed in 2019, so why has it all of a sudden jumped by almost $1 million in price? Even HouseSigma, which uses AI to estimate real estate prices, puts the price closer to $7.7 million.

Seems like someone tried to capitalize on the scorching Toronto real estate market...but with building prices the way they are they probably won't get the almost $9 million they're asking for. Just a hunch.