If you've ever wondered why anyone would purchase one of those creepy eyesore fixer-uppers that usually go for somewhere around a staggering $1 million in Toronto, one recent flip is here to show you.

The rowhouse at 15 Rebecca Street that made headlines in 2018 for its intensely horror-movie-esque vibes and$749,900 price tag has now been fully renovated and is back on the market for a cool $1.399 million. 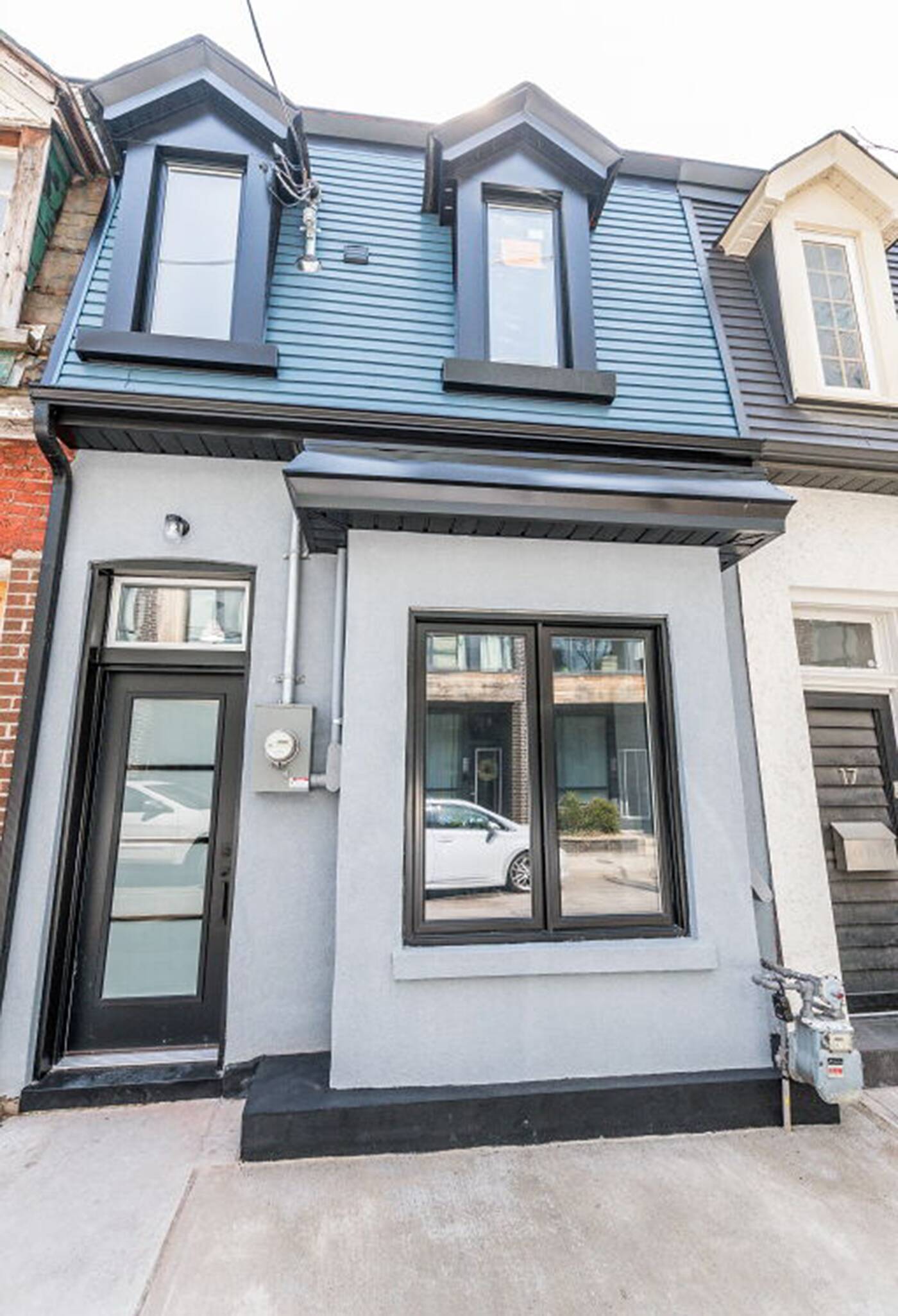 The home is unrecognizable as its former self. Photo from the new listing.

It is clear that a lot of time, effort and money went into the flip, but for someone with all of those things to spare, it was likely an easy choice — especially since the property ended up going for under asking, selling for just $675,000.

If it doesn't get bid up like so many properties in the city do these days, a profit of $724,000 is certainly nothing to scoff at, though the finished product was more than three years in the making. 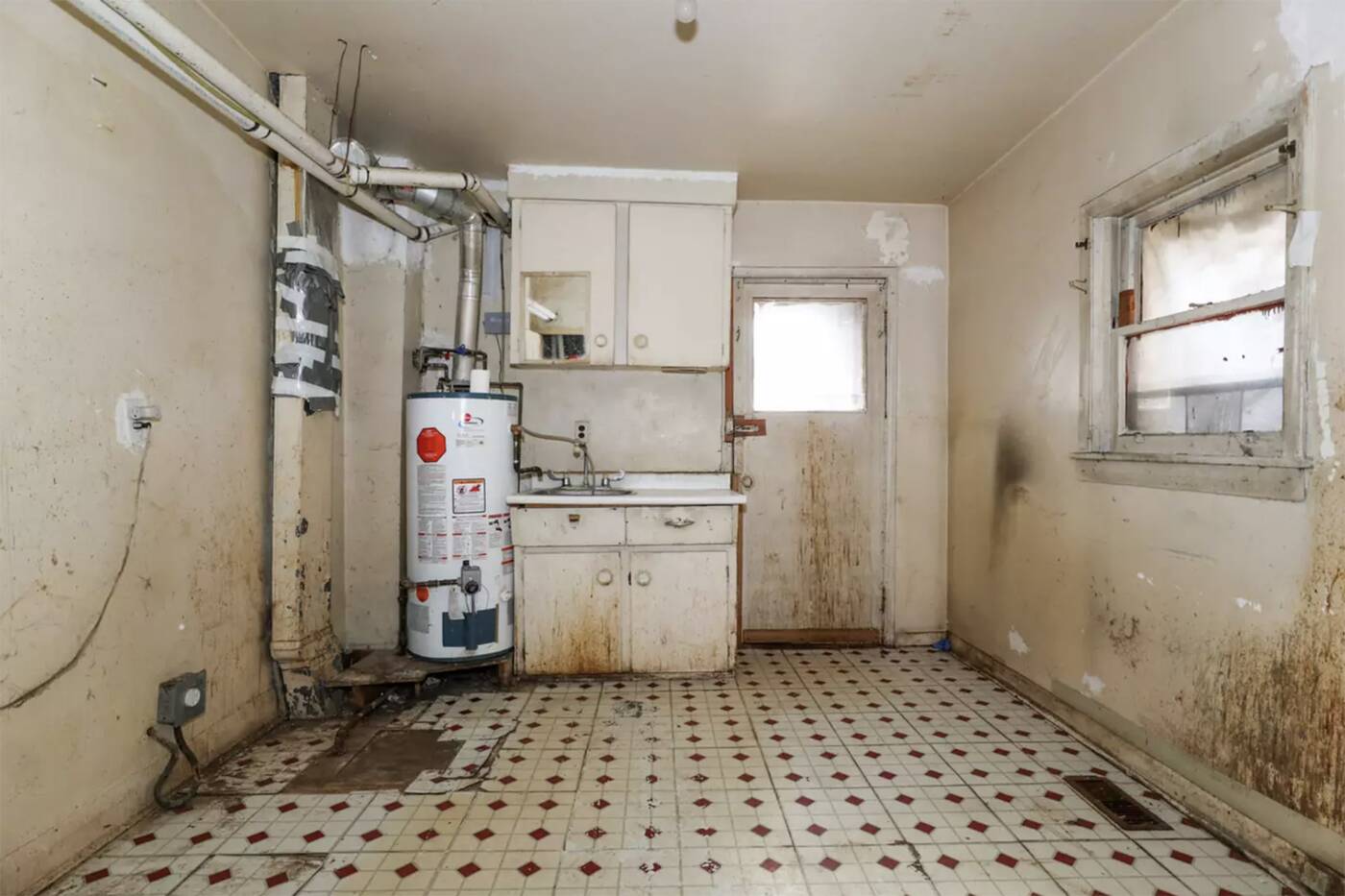 The home needed to be completely gutted by whoever could stomach the project. Photo from the original listing.

Looking at the before and after photos shows how drastic the change really is, from filthy walls, windows and floors that needed complete replacing to sleek, ultra modern interiors.

The two bedroom-two bathroom home now has a kitchen on each floor and appears to have been divided into two separate apartments with beautiful exposed brick, tiling work and fashionably exposed ductwork and electrical. 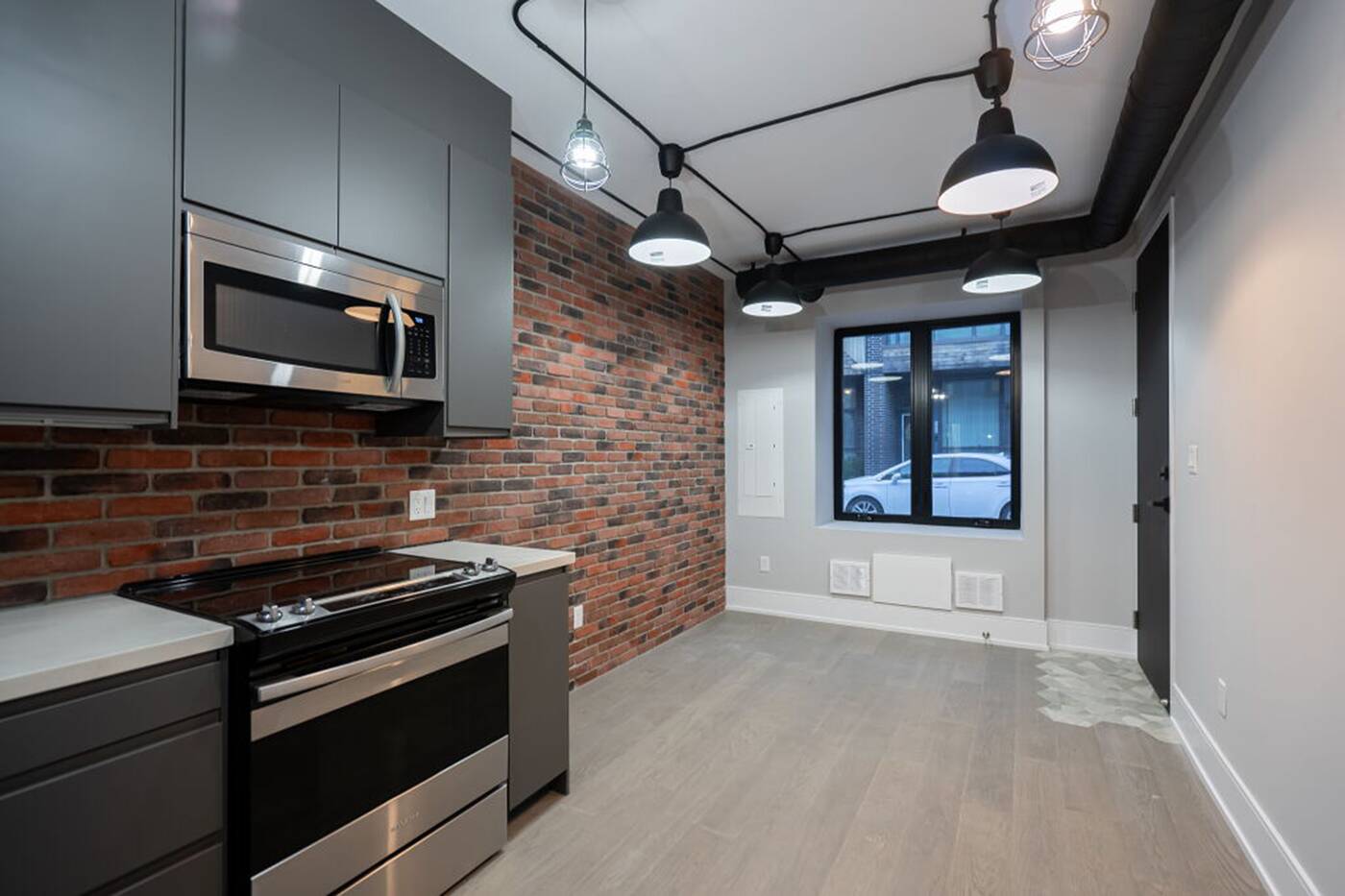 Every corner of the home has been seriously improved. Photo from the new listing.

Now not only livable but actually stunning (the good kind, no longer the bad), it wouldn't be surprising if the owners make more than they're anticipating on their project given the jaw-dropping facelift, the perfect location near Queen and Ossington, and the ridiculous market right now.