The most expensive house in Toronto right now is, surprise, a mansion sitting in the bougie lanes of Bridle Path.

A 28,000-square-foot mansion at 24 Park Lane Circle is currently selling for a whopping $45 million. It exceeds the next most expensive property (a couple of streets over on The Bridle Path itself) by over $16 million. 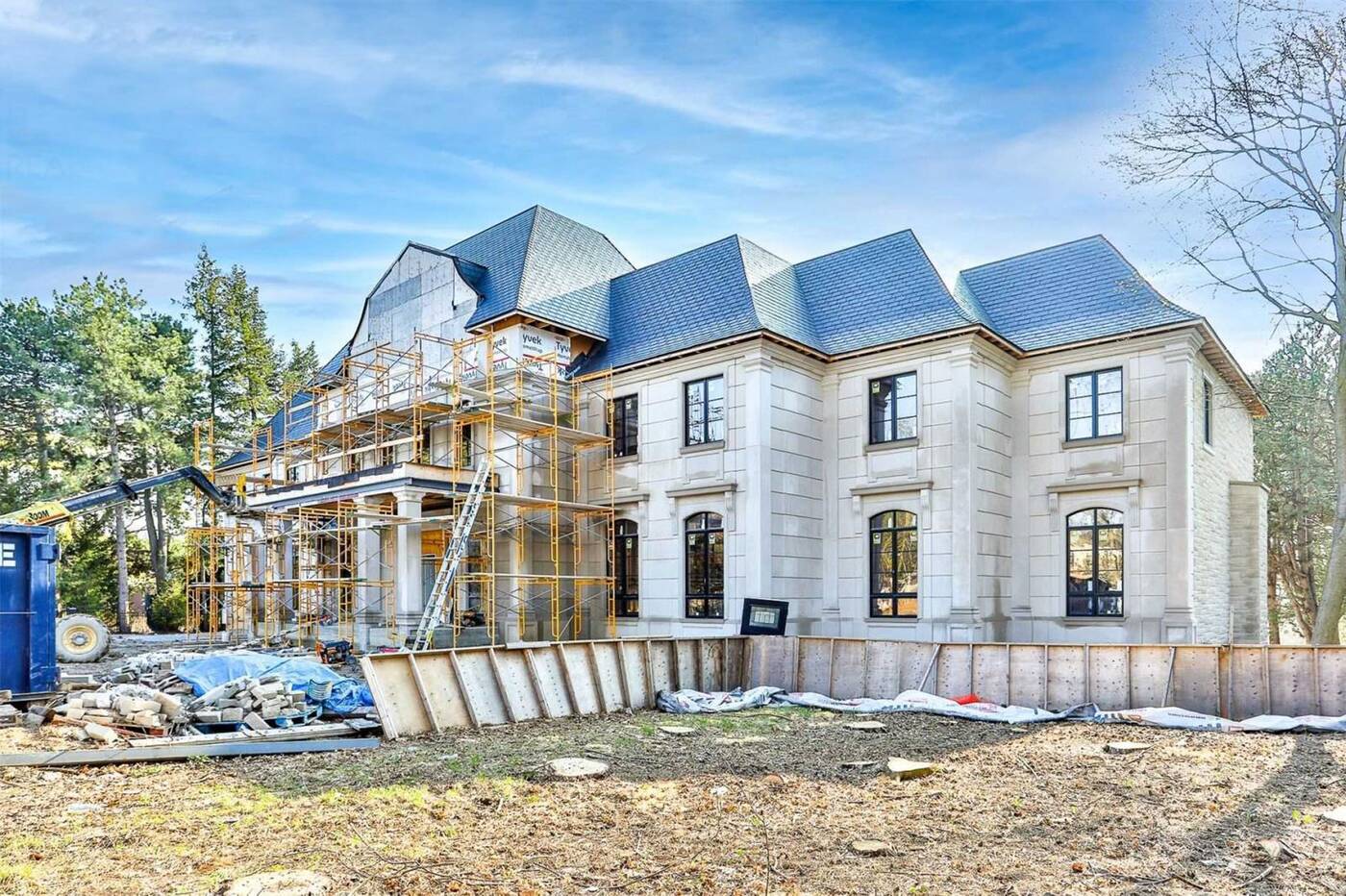 A mansion currently under construction at 24 Park Lane Circle is currently selling for $45 million. Photo via Realtor.ca.

According to its Realtor.ca listing, the mansion is still under construction. It's now at "pre-drywall stage," meaning it's ready to be customized to the precise tastes of whoever takes over this 3-acre property.

The property was actually first listed by former newspaper publisher and overall rich person Conrad Black in 2014 as a parcel of his larger estate next door at 26 Park Lane Circle.

The next door property, 26 Park Lane Circle, belonged to Conrad Black and was sold in 2016. Photo by Concierge Auctions.

The remaining land from Black's 6.6 acres and the nine-bedroom mansion sitting on it, which originally belonged to Black's father (shout out to generational wealth), has since been sold for $16.5 million. It was listed for far more originally, at $21.8 million. 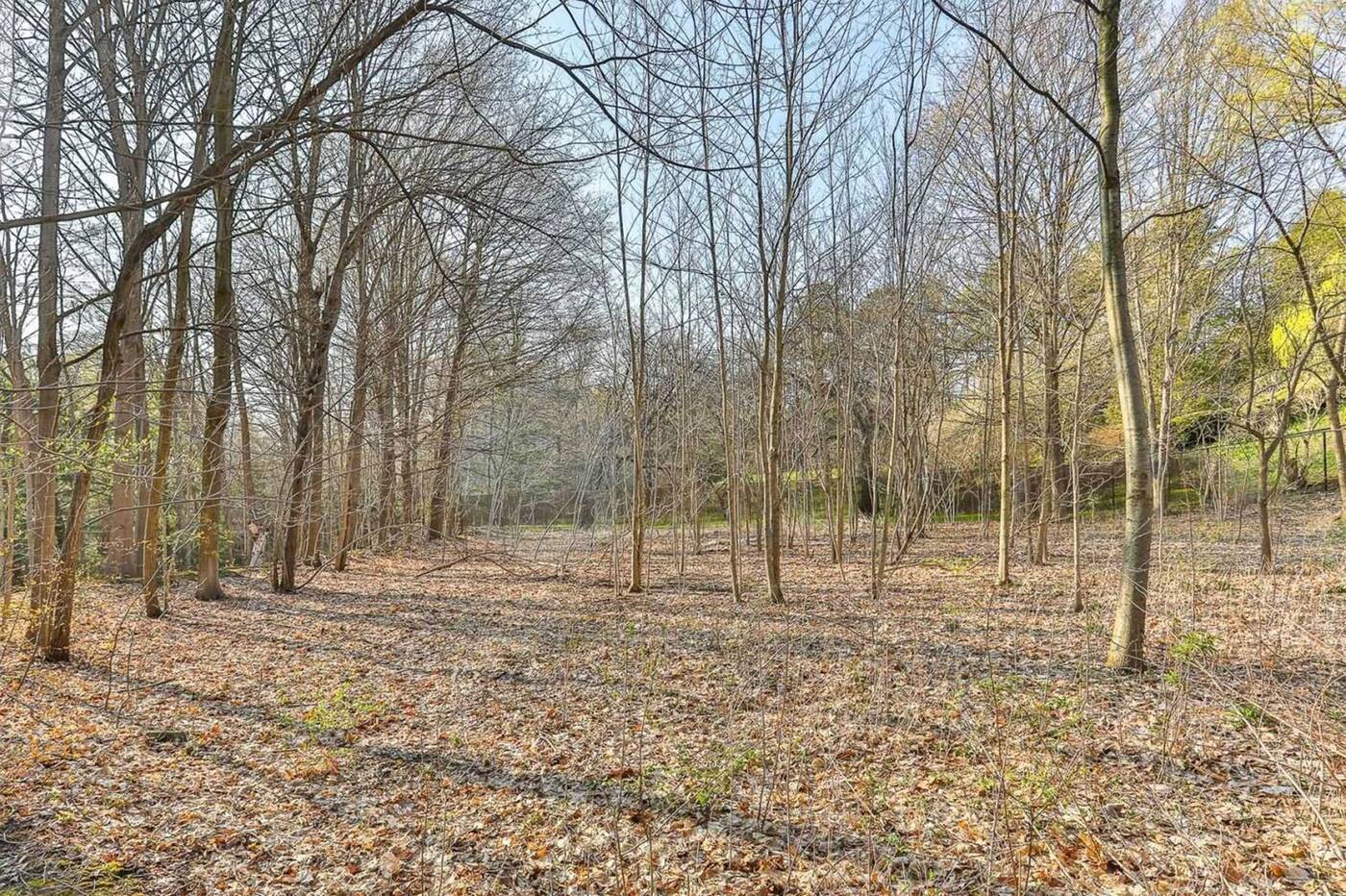 The property at 24 Park Lane Circle includes expansive land off the ravine. Photo via Realtor.ca.

Now with a nine-bedroom mansion of its own, 24 Park Lane Circle promises to be a dramatic luxury spectacle boasting 16 bathrooms, an indoor pool and a 12-car garage.

No photos of the interior have been shared yet, but Realtor.ca suggests a "sweeping double staircase" and a property that sits right on the ravine.