This $1.2 million Toronto house has two toilets in one bathroom

Is being able to hold hands with another person while you both simultaneously use the toilet something you've ever dreamed about? Or had nightmares about, perhaps?

A newly-listed detached home in Toronto's lovely St. Clair West Village would theoretically allow you to do just that, as well as take a shower just steps away in one of two identical, side-by-side stalls with flimsy accordion closet doors.

There's never been a shortage of strange, overpriced houses (or even houses with strangely-placed toilets) for sale in Toronto, but a recent uptick in demand for detached properties is turning this city's real estate market into a spectacle that we simply can't look away from. 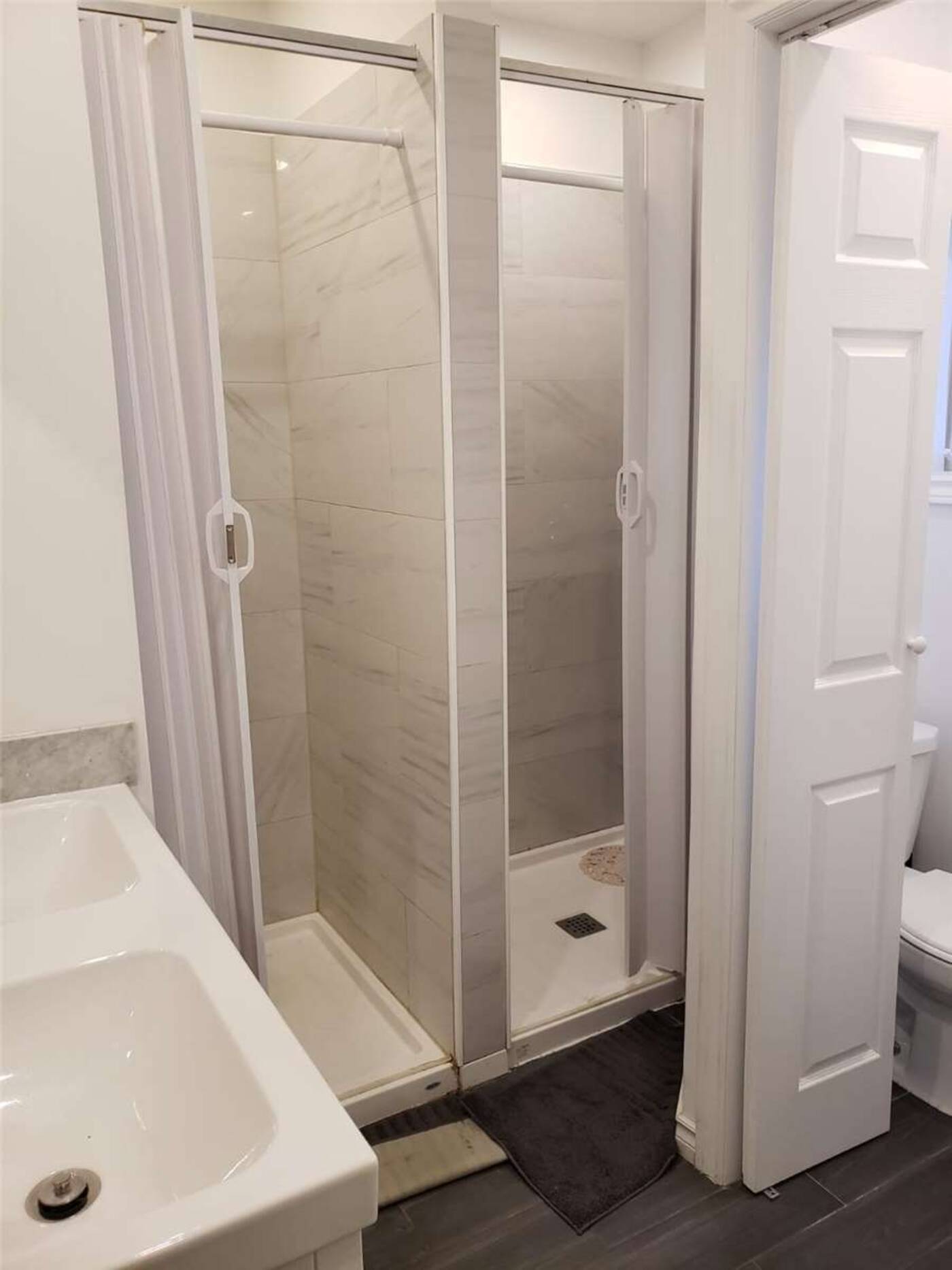 With three bedrooms and three bathrooms (one of which, as noted, has multiple toilets), this two-storey house on Oakwood Avenue is billed as a "home you do not want to miss," suitable for "investors, home buyers and all buyers alike." 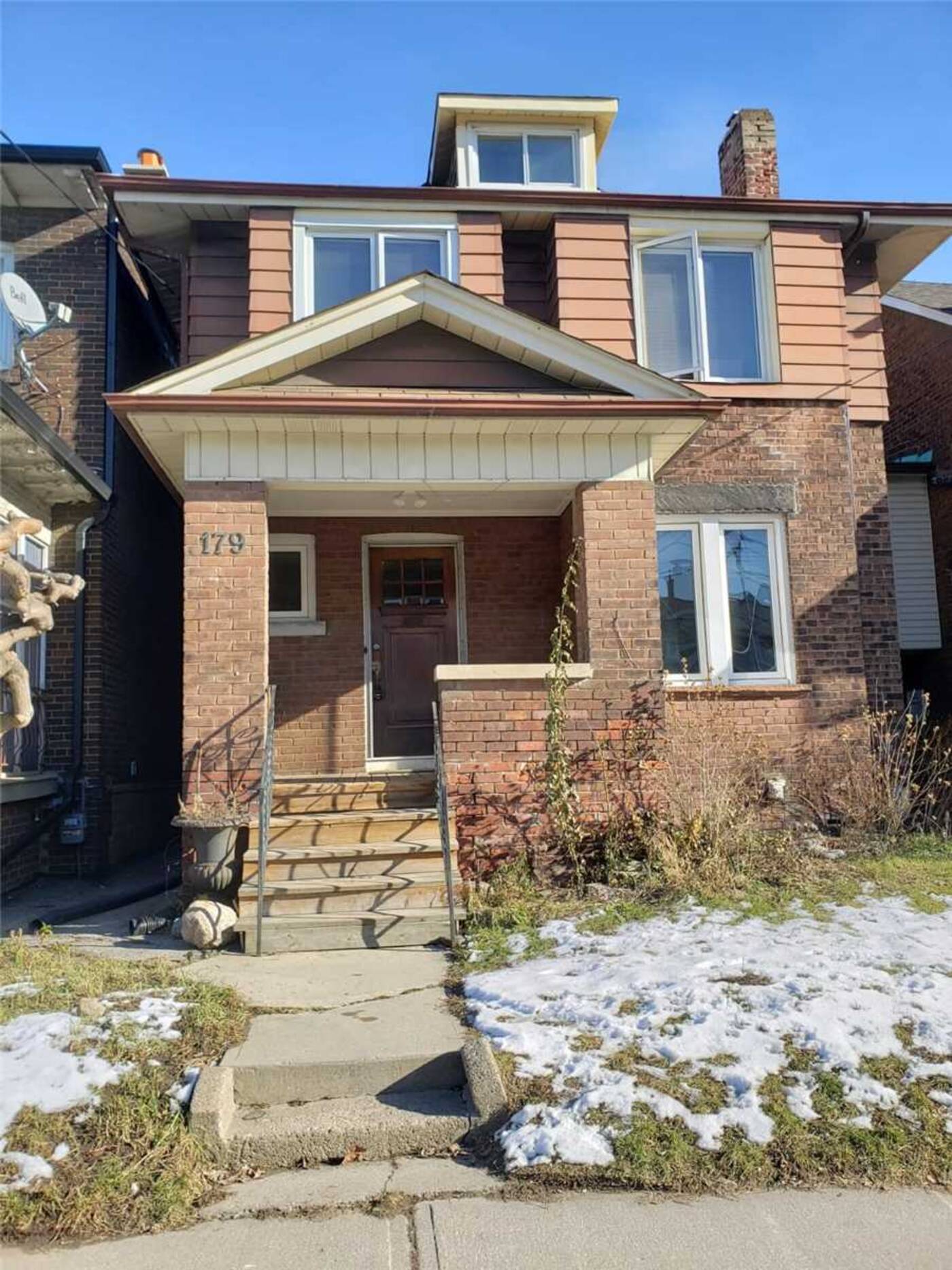 Handsome enough from outside (at least from the front), you'd have no idea just by looking at the home's exterior that it contained so many picture-perfect backdrops for terrifying children. 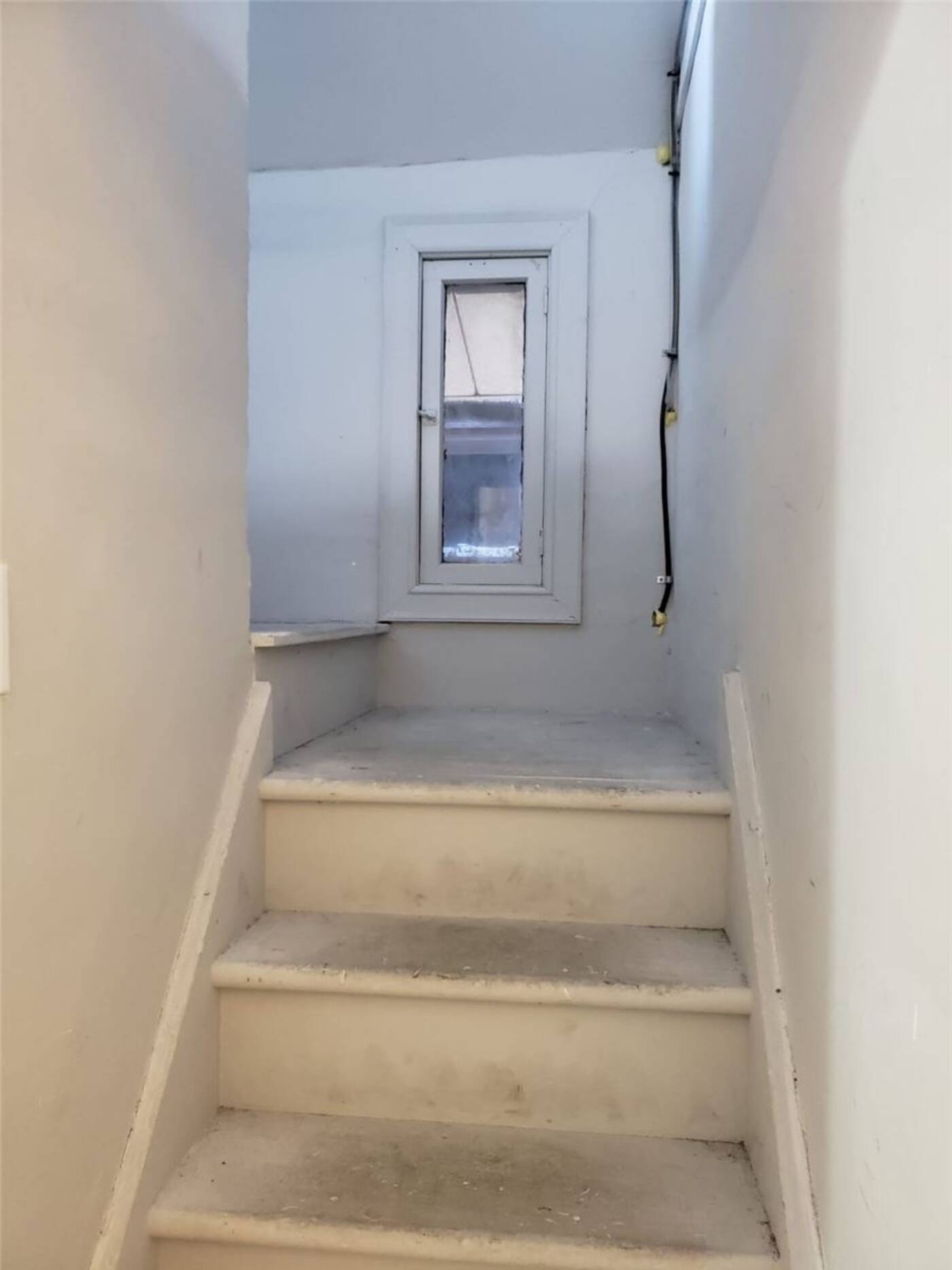 The house is described as having "beautiful features" with large windows and "lots of natural light." 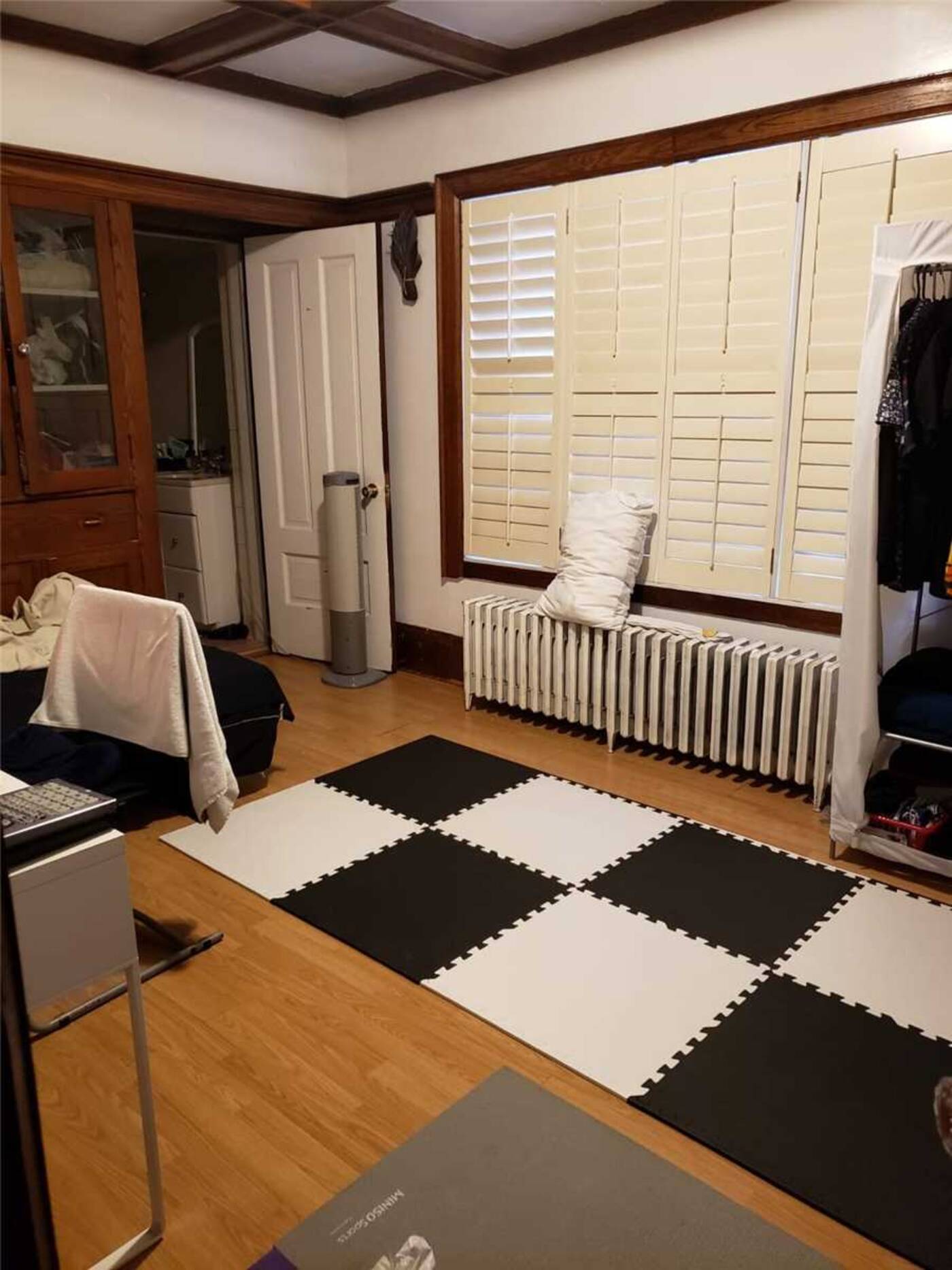 While the shutters are drawn in nearly every picture posted with the listing, the "large windows" part does check out for many rooms in the house. 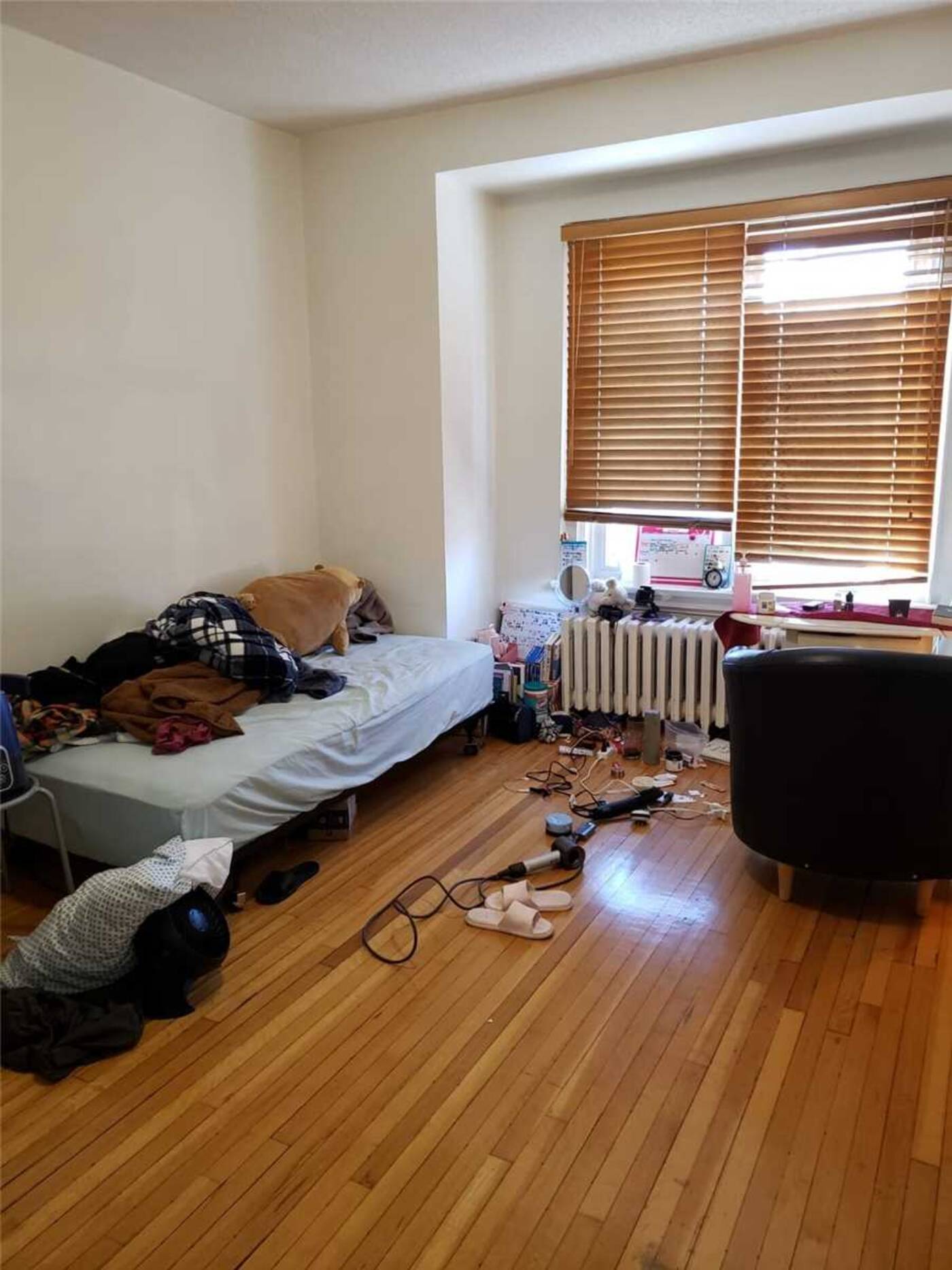 The dining room is not one of them. 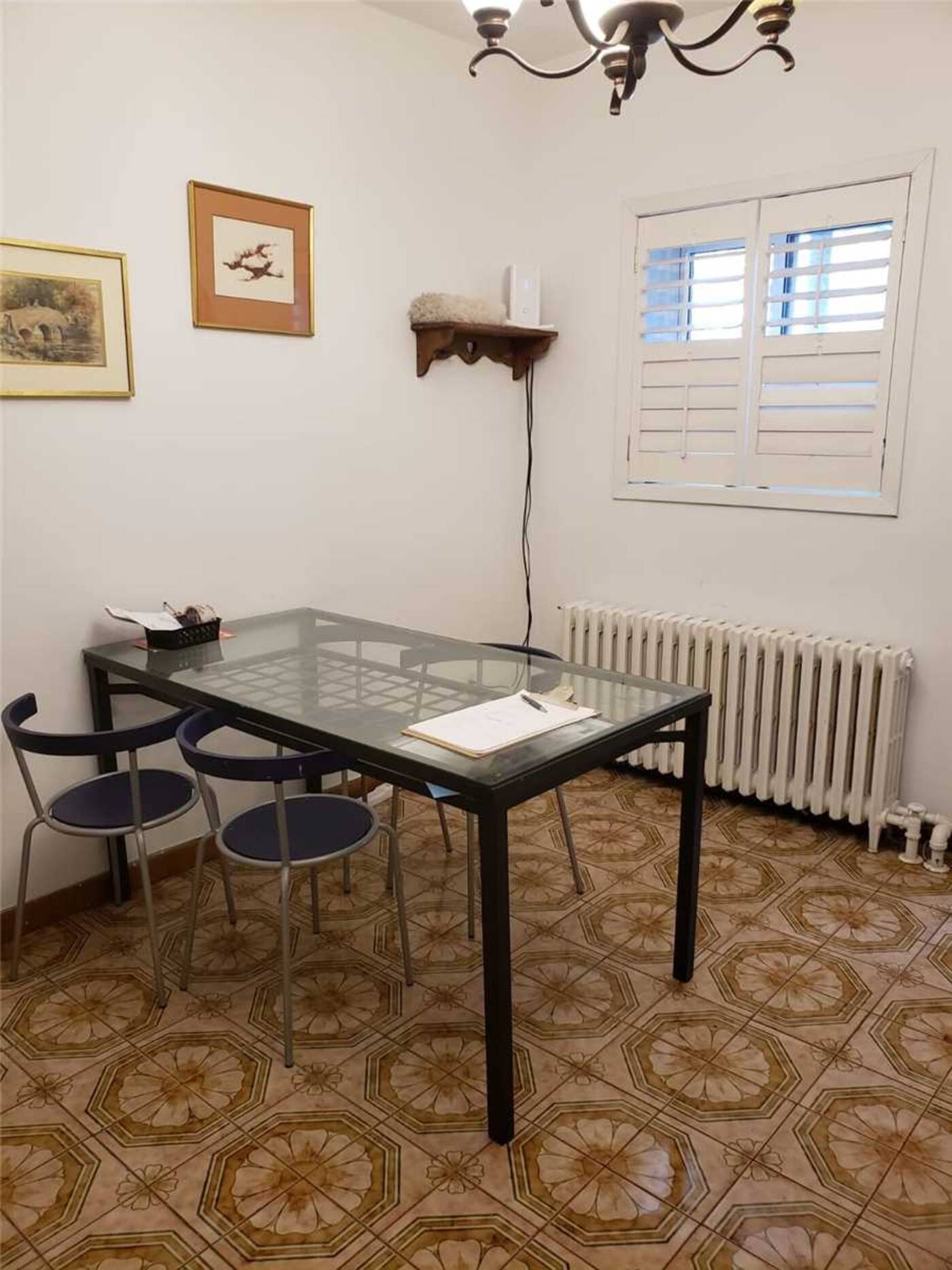 The kitchen is dated, to say the least, but there are three refrigerators on-site if you need extra space for cold stuff. 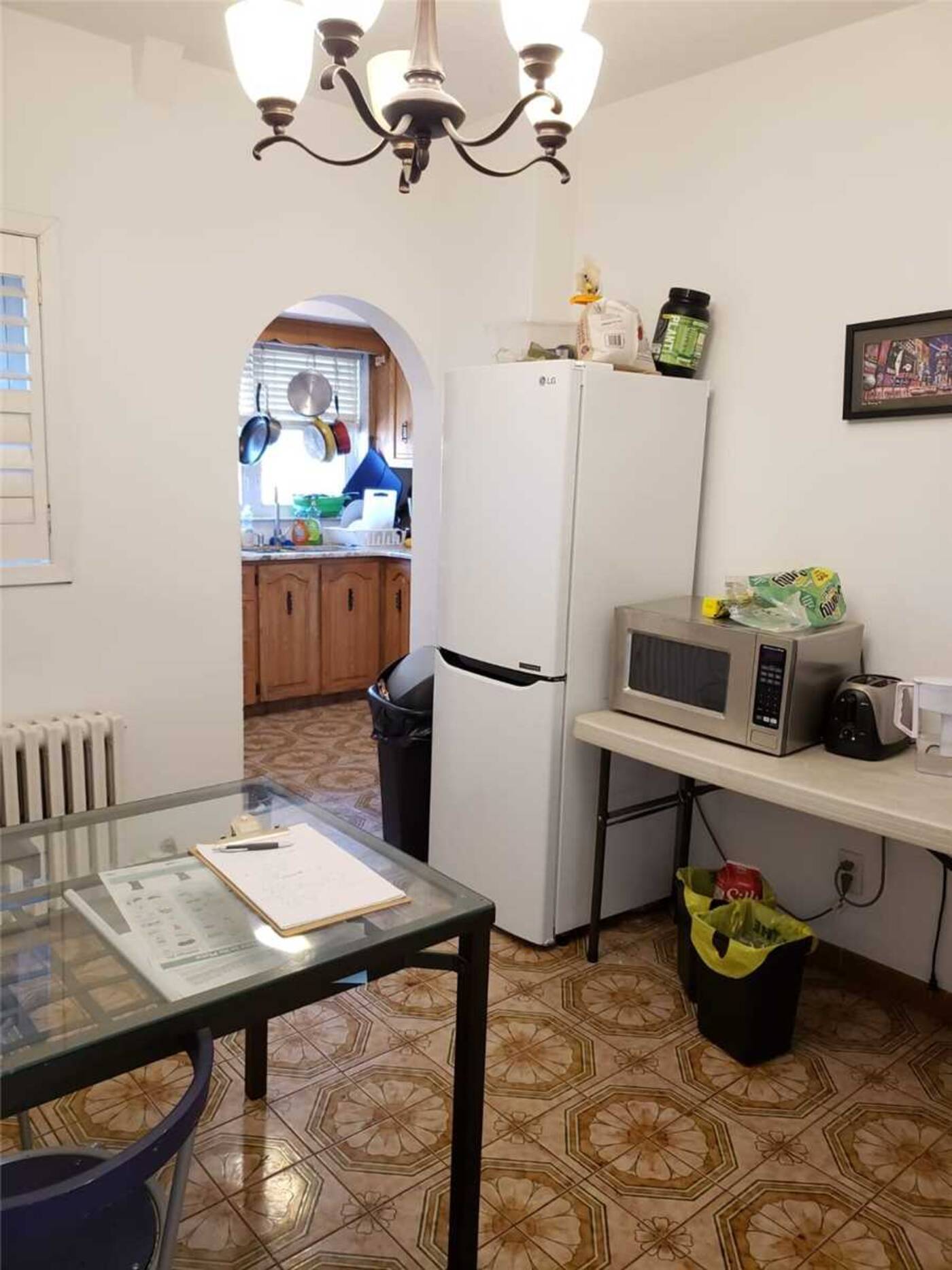 All existing appliances, light fixtures and blinds are in fact included with the house — even this shower curtain running across the door of a basement bedroom closet! 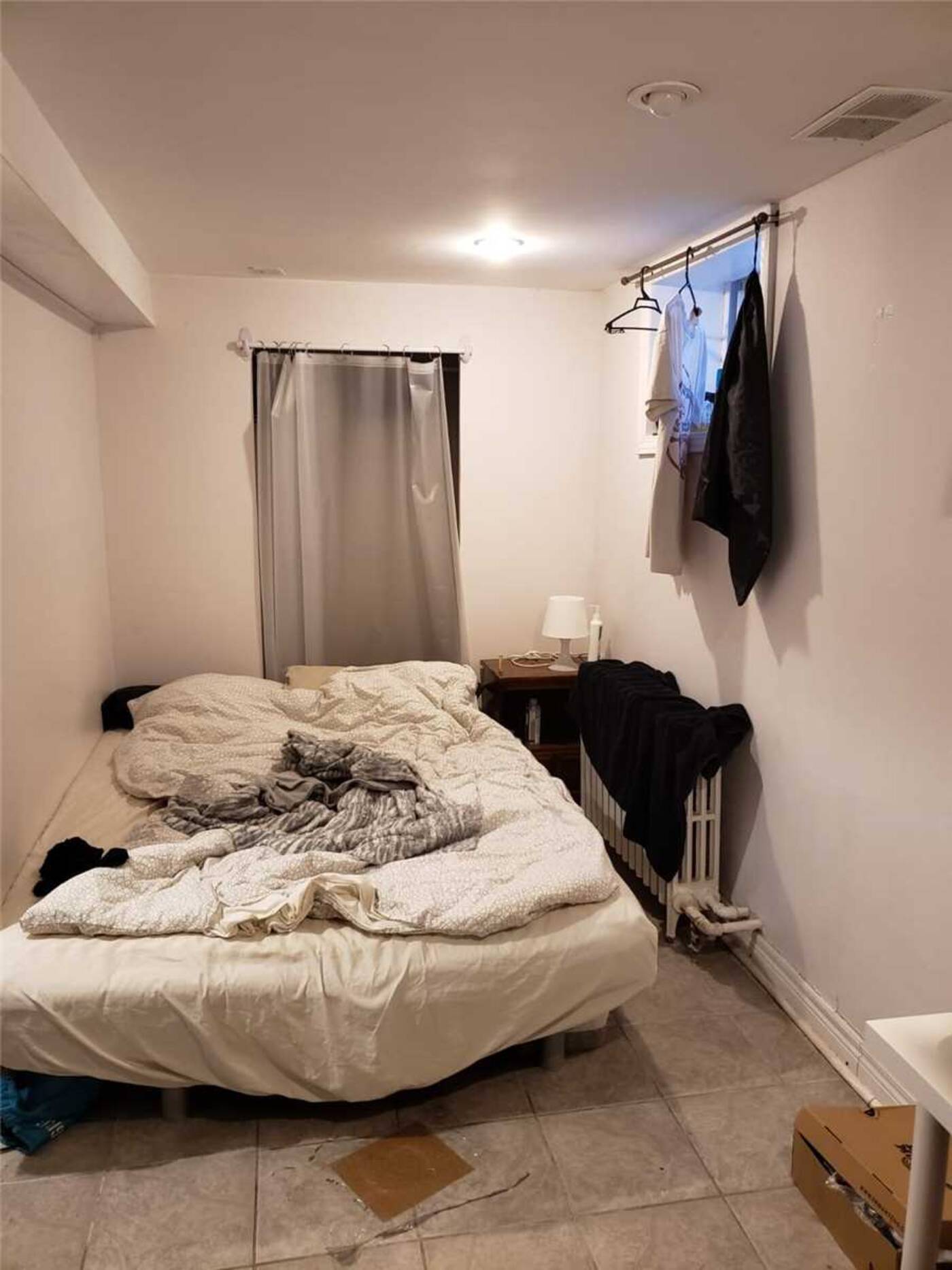 While technically listed as a three-bedroom property, the home also has a cool vaulted nook that could easily hold a single, frameless, child-sized mattress. 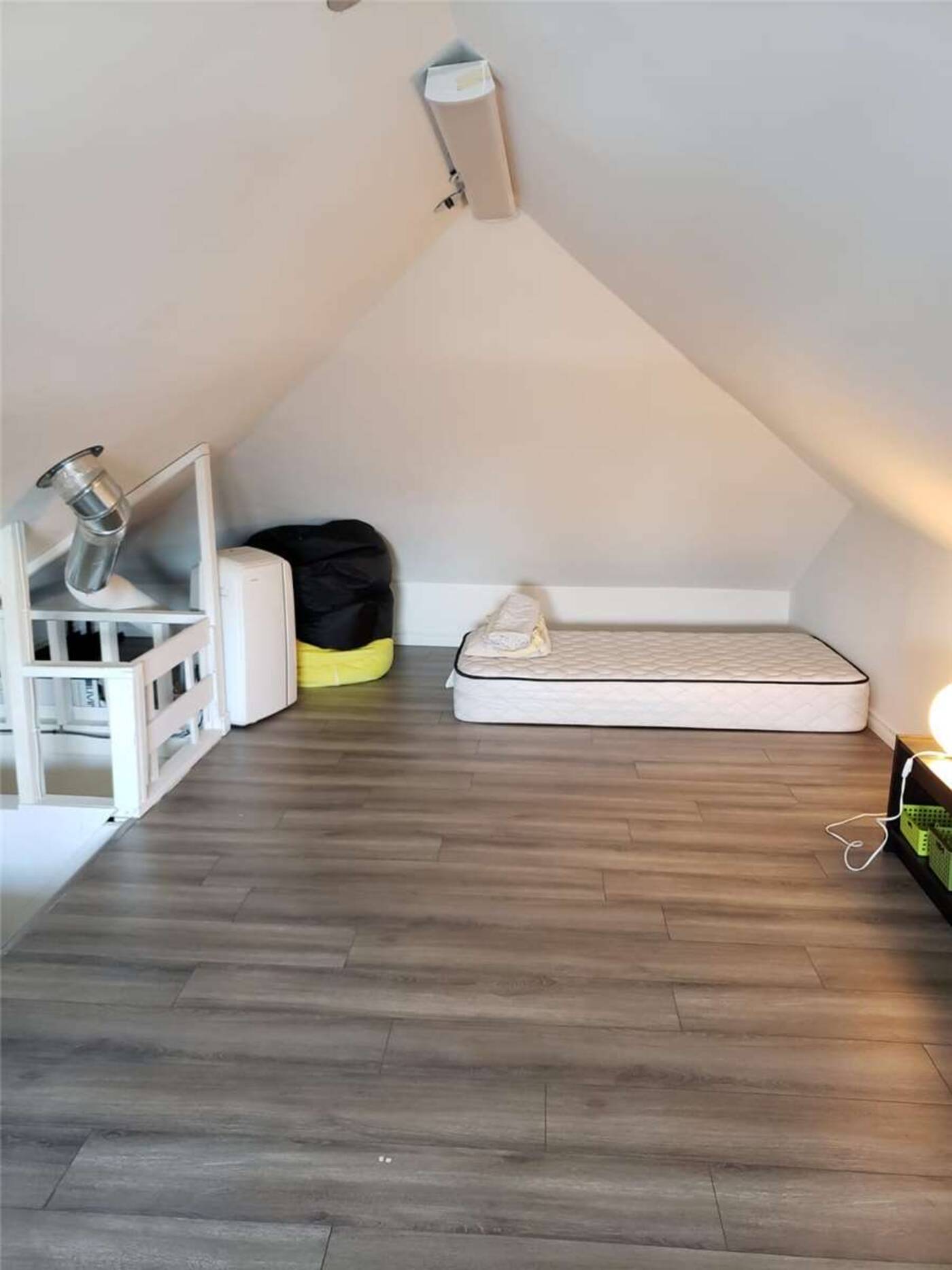 There also appears to be some sort of converted living room where you can currently find another mattress. 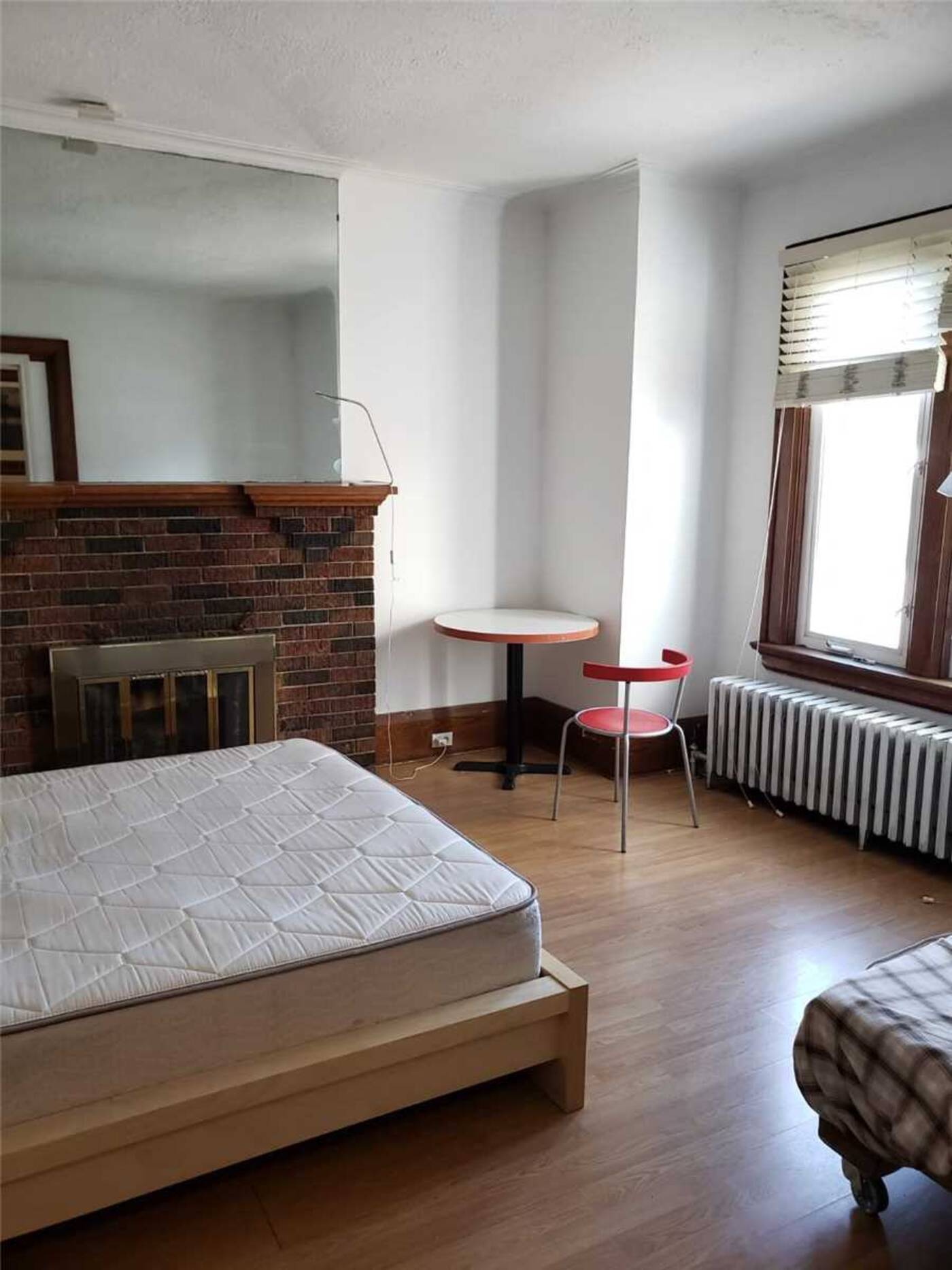 The home is rich in mattresses, really. 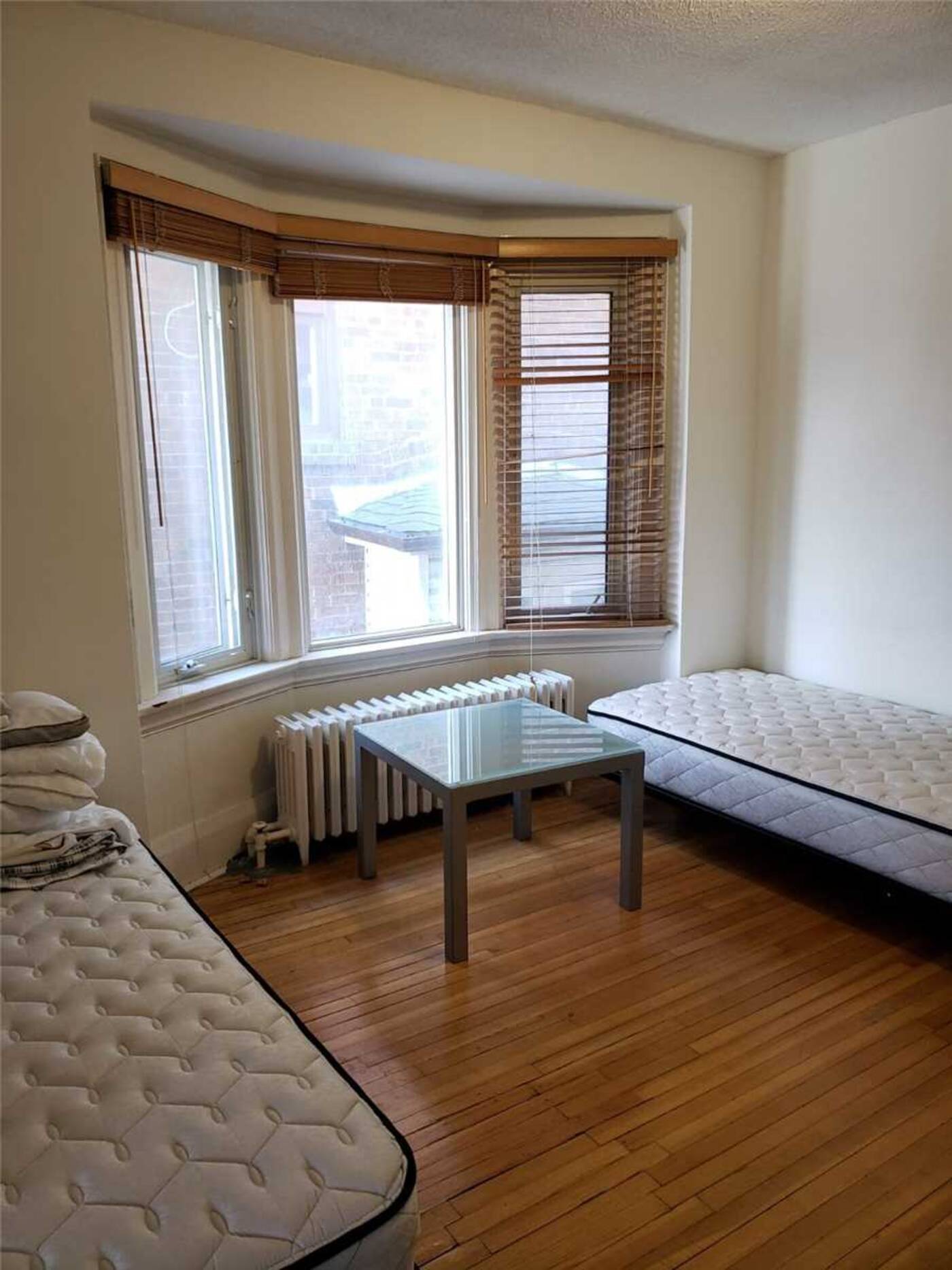 Combined with the strange double-toilet situation, one might think that this buidling on Oakwood Avenue once served as a rooming house. That, or it held a large and rather intimate family. 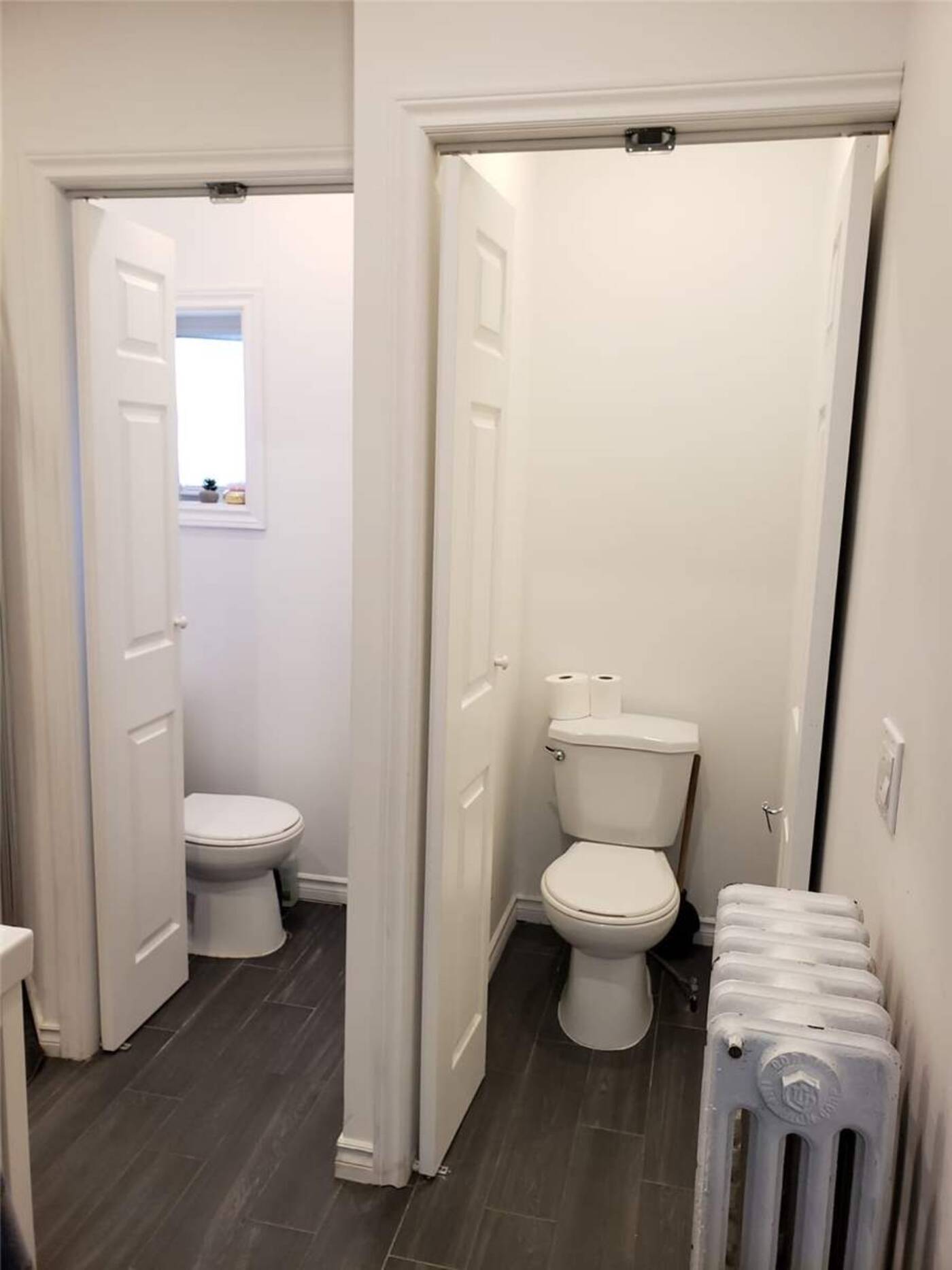 Look, I'm not knocking the house — it seems quite large with lovely bones, some unique features and its own double garage. Plus, it's in a great neighbourhood with easy access to restaurants, parks, schools and transit. 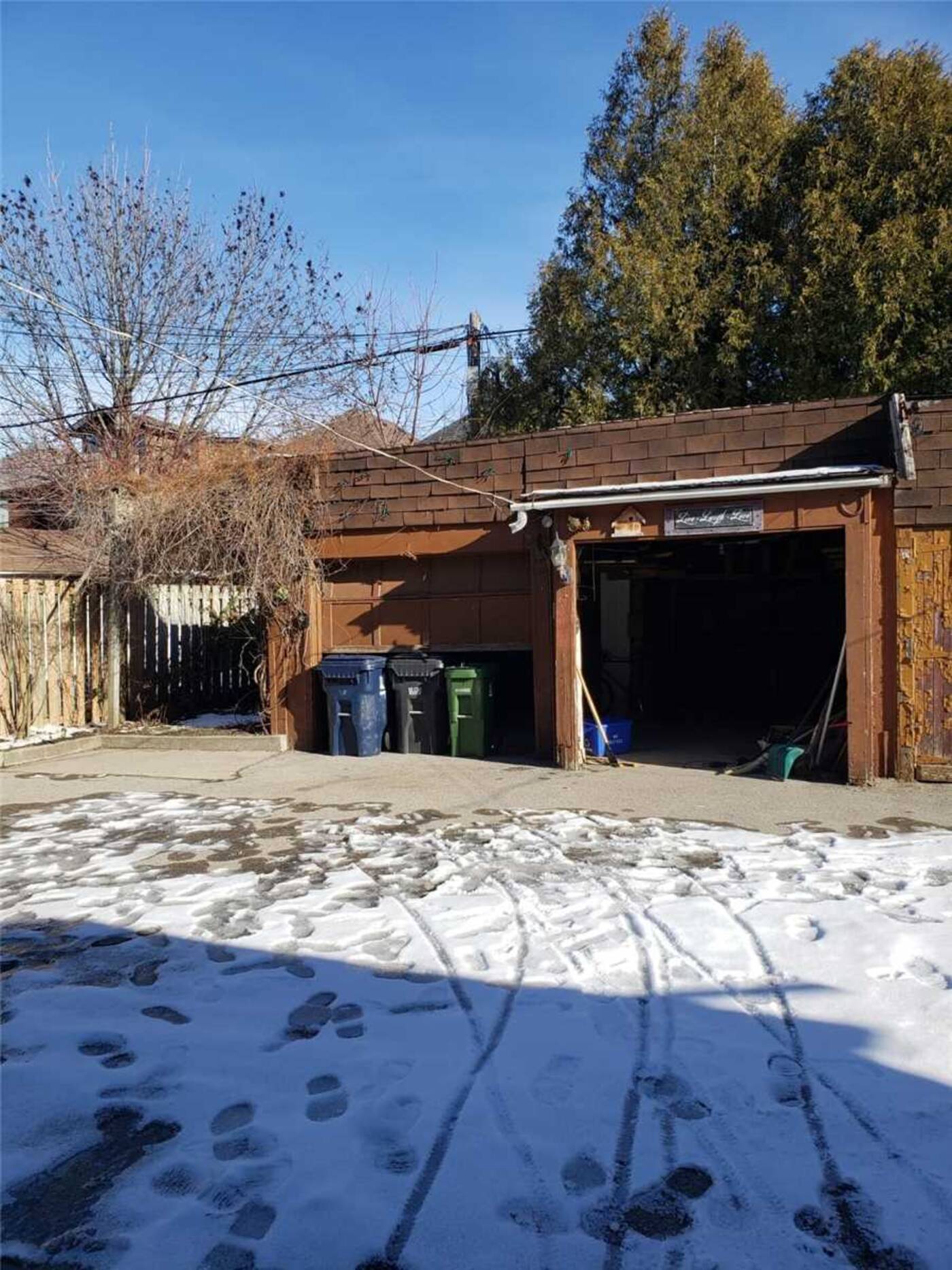 What makes the property most noteworthy, given its condition, is its exorbitant price tag: $1,229,900. 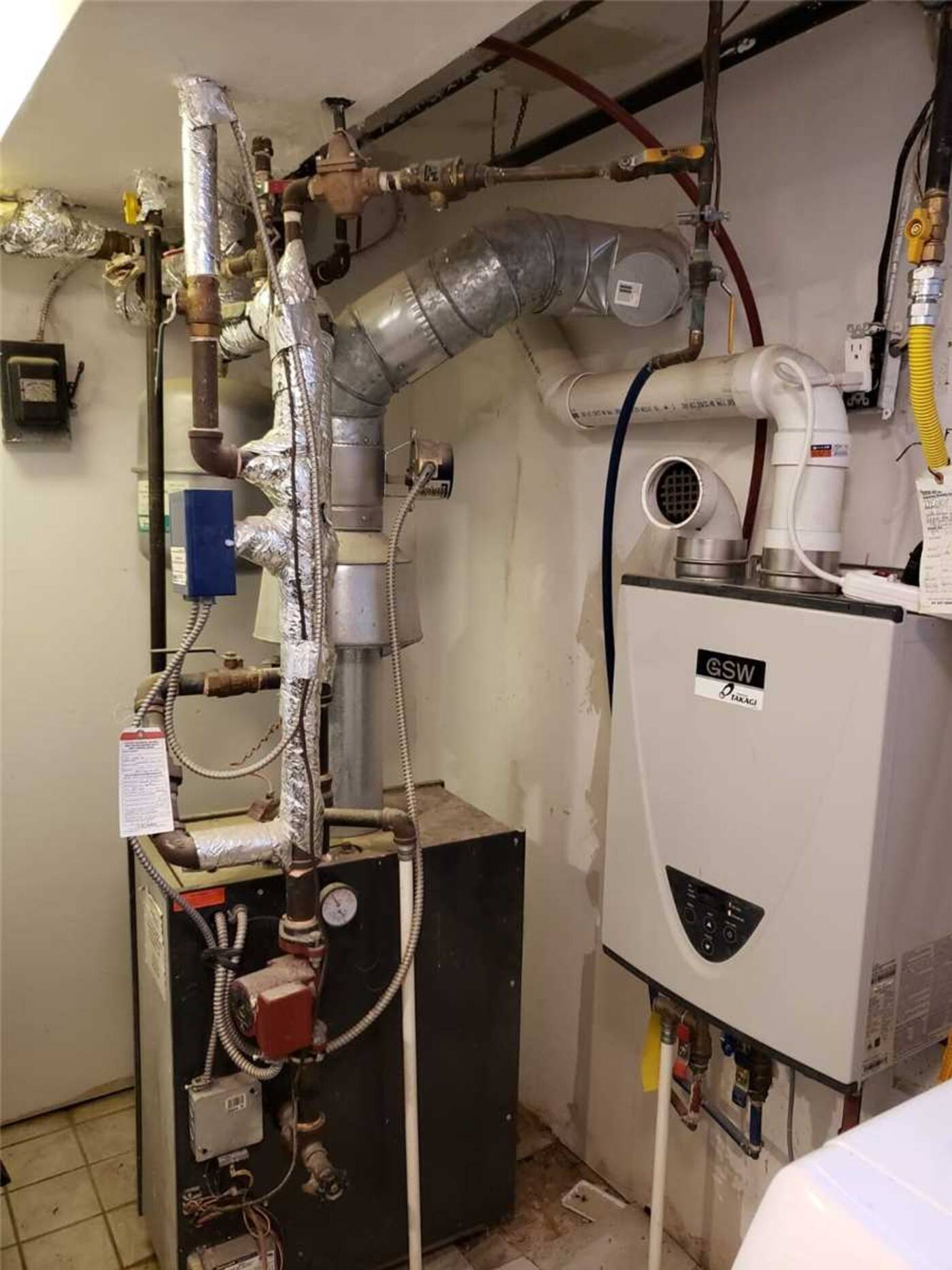 Could you earn some of that back by renting out the basement, which has its own separate entrance? Sure, probably, but you'd also likely have to spend a mint making it look worthy of its stated value. 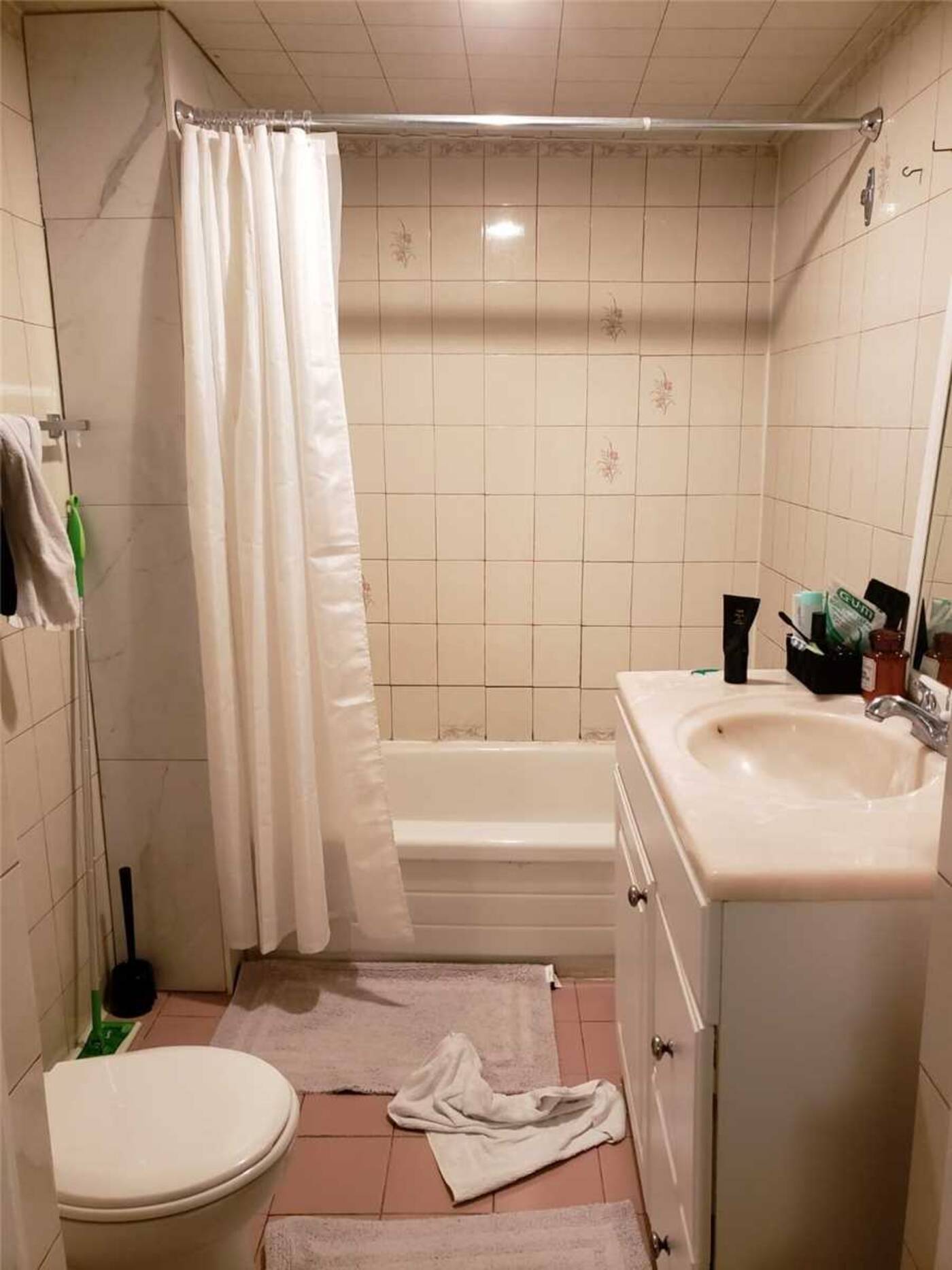 Picking up towels from the grody bathroom floor is a good place to start, but good luck finding anyone who'll pay seven figures for a house with double toilets... unless they're into that sort of thing.