Looking to buy a house in the Upper Annex for less than a million dollars?

Oh, it exists, my friends, and it's perfect for those who appreciate the subtle beauty of toilets... or value convenience to the extreme.

You never know when you need to be sitting in the right chair. pic.twitter.com/D3uGx1RjyE

A lovely semi-detached, two-storey house on Bathurst near Davenport just recently hit the market for a cool $898,000, which seems like a steal for three bedrooms and a parking spot just a stone's throw from Casa Loma.

It just might be, if you can look past what appears to be a truly creepy unfinished basement and the fact that it's only got two bathrooms but three toilets.

Toronto-based journalist Kat Angus stumbled upon a listing for the home in question on Monday morning.

Sometimes I look at Toronto real estate listings for fun. In this $900K house… THERE IS A TOILET IN THE LIVING ROOM, NEXT TO THE FIREPLACE. pic.twitter.com/tpLaJhyHni

"Sometimes I look at Toronto real estate listings for fun," she wrote on Twitter. "In this $900K house… THERE IS A TOILET IN THE LIVING ROOM, NEXT TO THE FIREPLACE." Indeed, two photos shared by Angus show what appears to be a ceramic seat sticking into the room from out-of-frame.

Photos from the virtual home tour website Houssmax provide an even clearer view of the toilet sitting on a hardwood floor, adjacent to the fireplace, with a small, tiled shower space wedged in between. 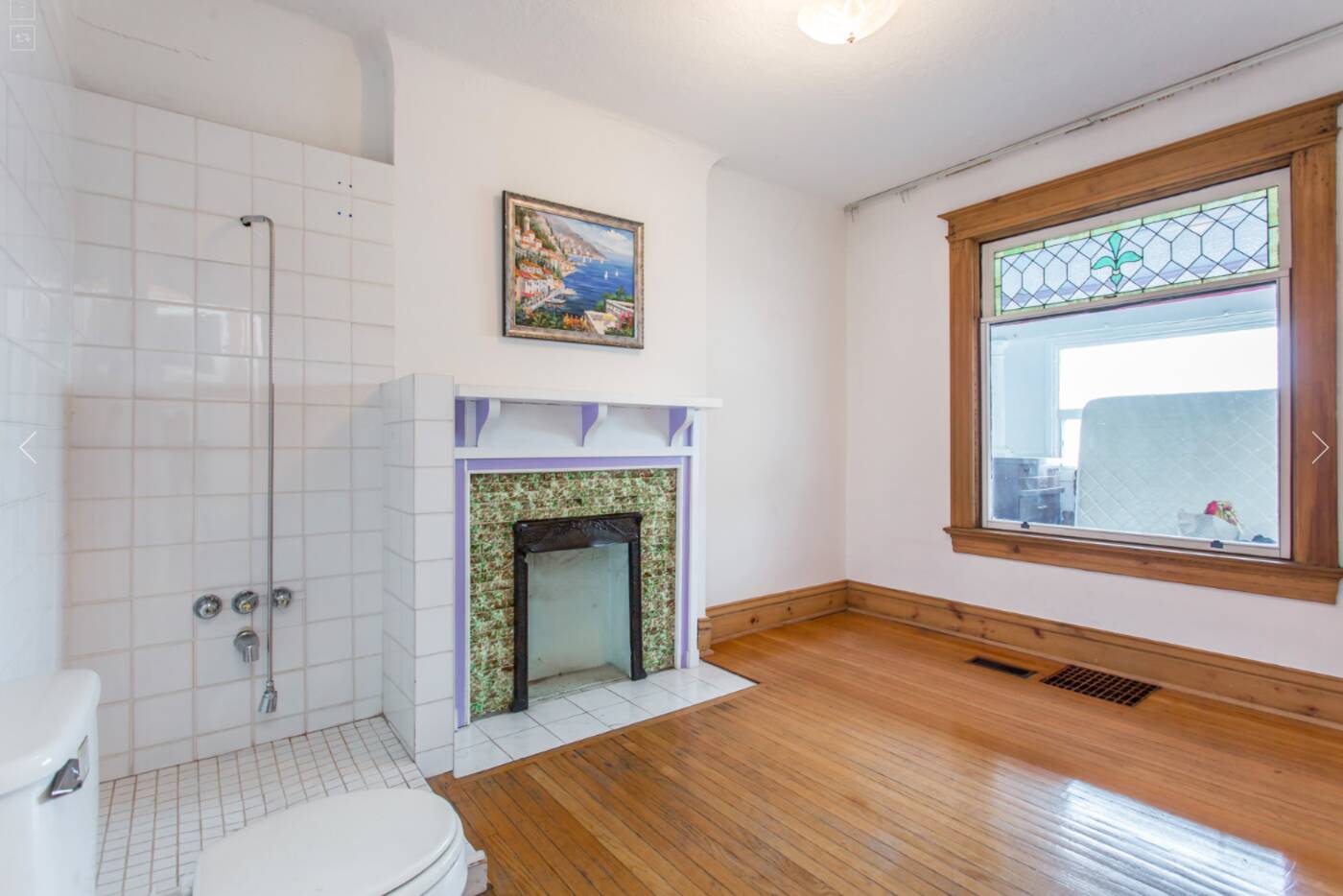 A mini-fridge, couch and TV could turn this main-floor living room into a self-contained, albeit very open and tiny, living space. Image via Houssmax.

After seeing the shower tiles, I was certain that this couldn't be an actual living room. Maybe it's just a fancy bathroom with its own fireplace?

And yet, "living room" is exactly what its referred to in the floor plan for 1231 Bathurst Street. 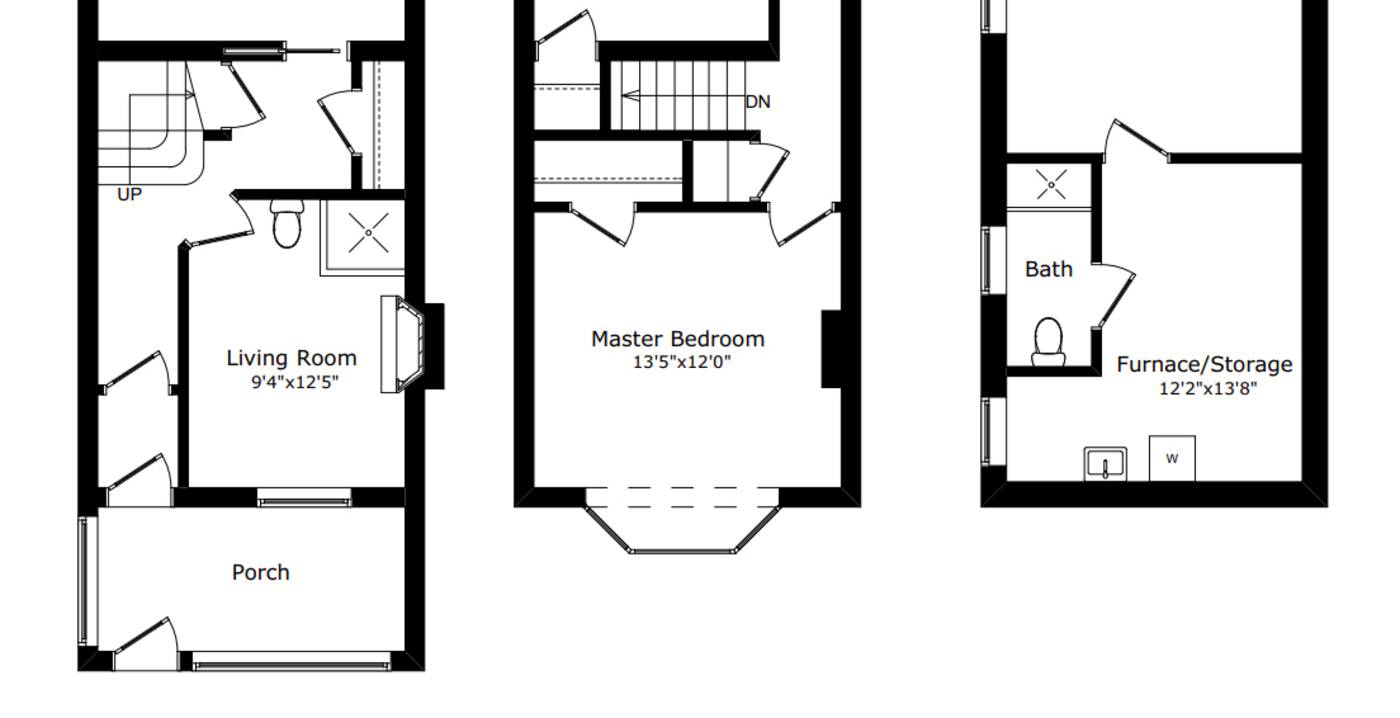 It's not often that living rooms come with a toilet, as seen in the floor plans of this $890,000 house on Bathurst. Image via Houssmax.

In response to Angus' tweet, Torontonian Robyn Urback noted that this was the second such open-toileted house she'd seen in just a few weeks.

So, what's going on here? Why would someone have a toilet in the living room? Is this a random coincidence, or are we witnessing the beginning of a wider trend? (Uh, no.)

Lots of people weighed in with their thoughts on Monday afternoon via Twitter, referencing The Simpsons and joking about fireplace logs, but the most logical explanation came to Angus from Toronto digital marketing professional Noelle Pittock.

"This is actually something that happens often if a senior is living there, and there is no main floor bathroom," wrote Pittock on Twitter. "Instead of them moving to a home, they install a toilet on the main close to wherever the existing plumbing allows."

Yeah I think that probably would have been a good idea LOL. I would laugh so hard if there was a main floor bathroom though....and then just this random arty toilet installation. You never know with Toronto real estate ....

So there you have it — someone may have put a toilet in the living room for the purpose of accessibility.

It's up to whoever moves in next to decide whether the toilet stays, goes, or gets turned into some sort of art piece.

As Pittock joked, "you never know with Toronto real estate..."