The former home of Cauldron Ice Cream in Toronto's Queen West neighbourhood is now up for sale.

The ice cream parlour opened just two years ago on Queen West back in summer 2018.

It is known for colourful, Instagrammable frozen treats, but unfortunately, like many bars and restaurants, permanently closed earlier this year. 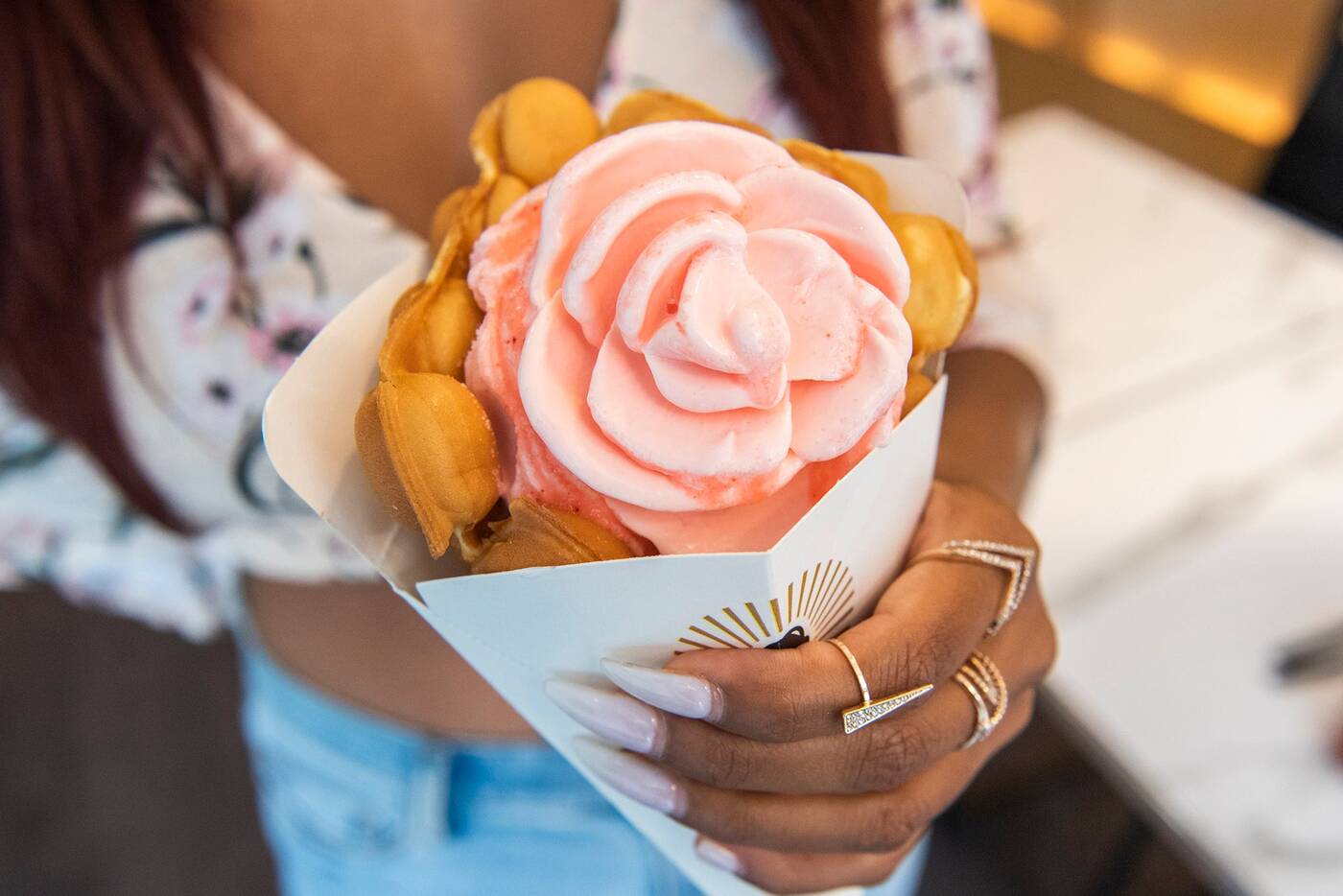 Cauldron Ice Cream, a California-based chain known for its rose-shaped, liquid nitrogen ice cream and OG Puffle Cones was expanding in Toronto. Back in 2018 they had five stores planned for the GTA alone. Unfortunately, the shop at 502 Queen St. W. was the only one they opened in Toronto and outside the United States.

Now the building, still bearing the Cauldron sign, is up for sale for $3.5 million. 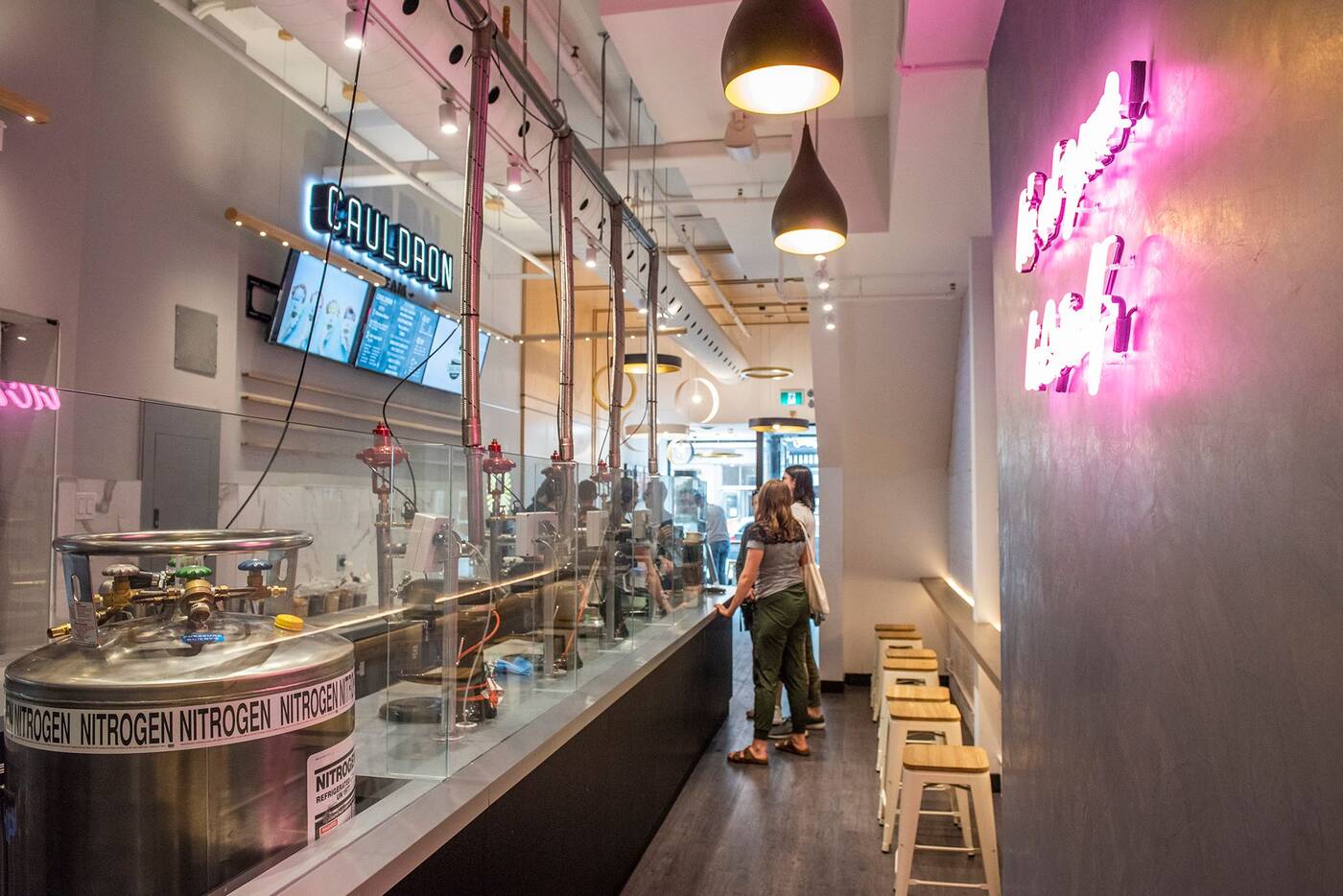 The brick, three-storey commercial property at 502 Queen St. W. has a historical designation.

The row of three buildings was built in 1888 to 1889 by George Cockburn, the Principal of Upper Canada College from 1861 to 1881, according to the Ontario Heritage Trust. 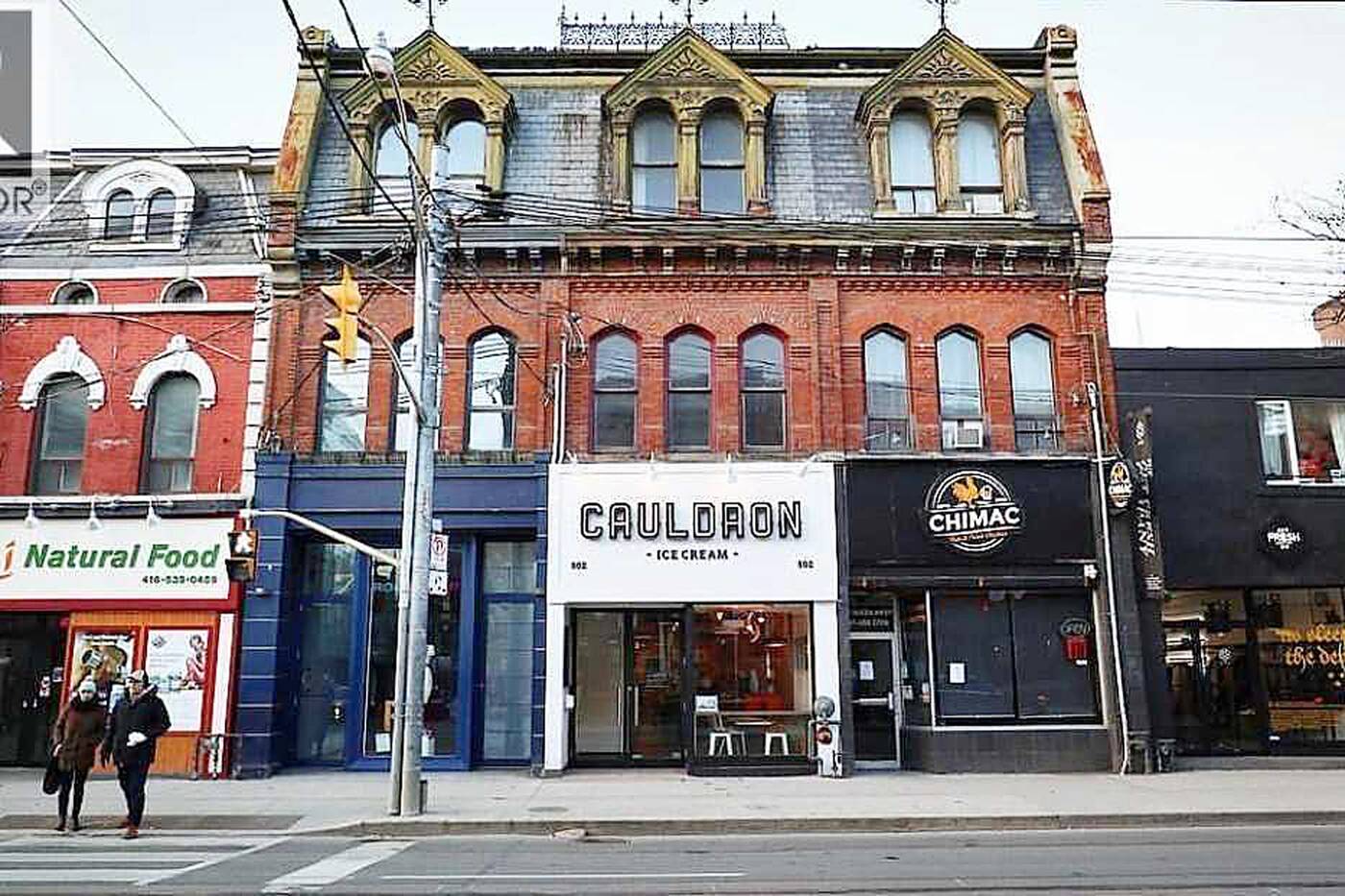 The row of buildings at 500, 502 and 504 have a historical designation. Realtor.ca photo

The buildings are important architecturally as a Victorian commercial row "noteworthy for its decorative brickwork, bracketed cornices and mansard with ornamented gables and cast iron crestings."

The row is a significant landmark that terminates the vista at the north end of Portland Street, the Trust documents state. 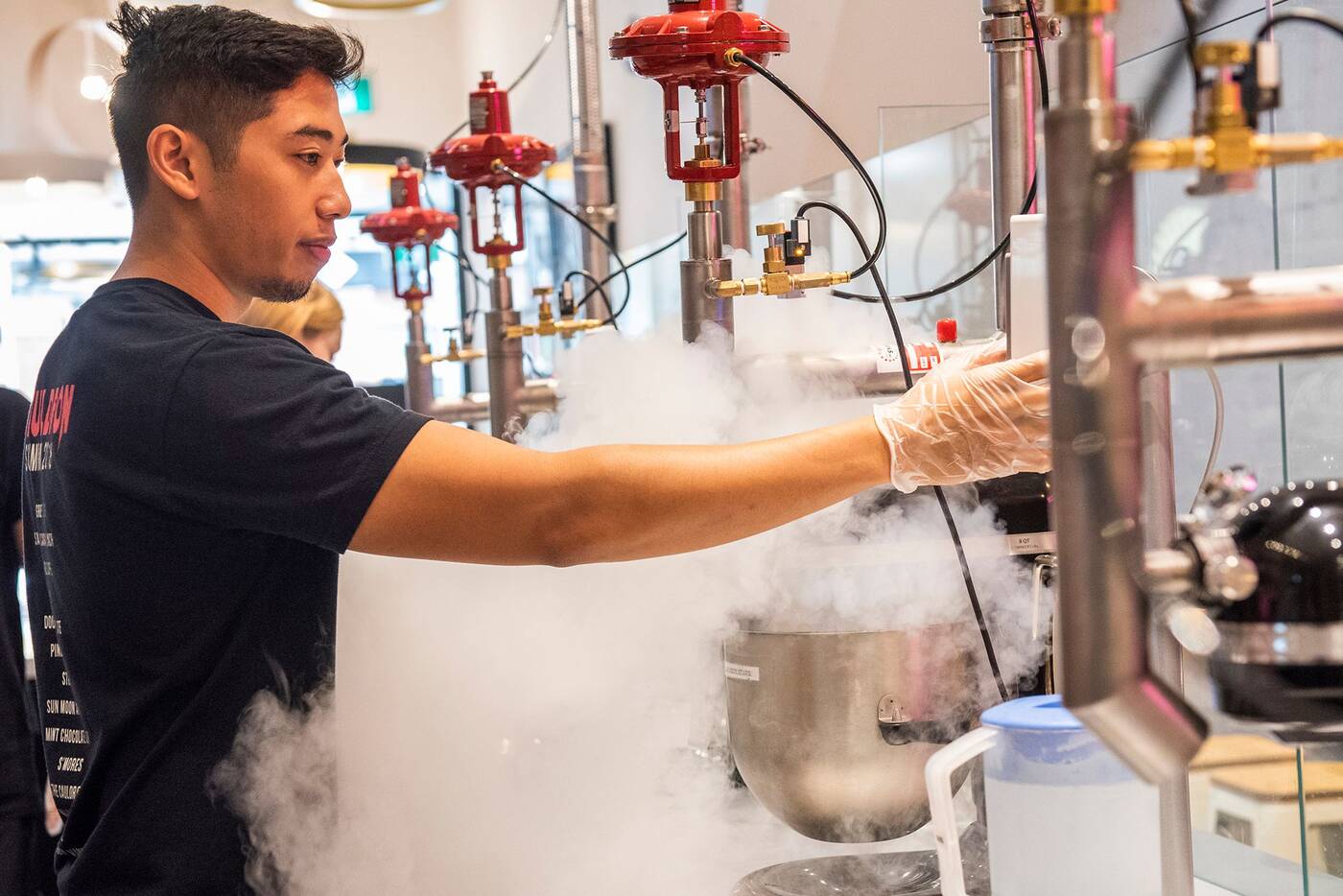 Several upgrades have been made to the building over the years. Hector Vasquez photo

According to the real estate listing, the 3,070 square foot property is now vacant. It has a fully functional basement and a large outdoor patio on the second floor. Several upgrades have been done over the years including to the electrical system. 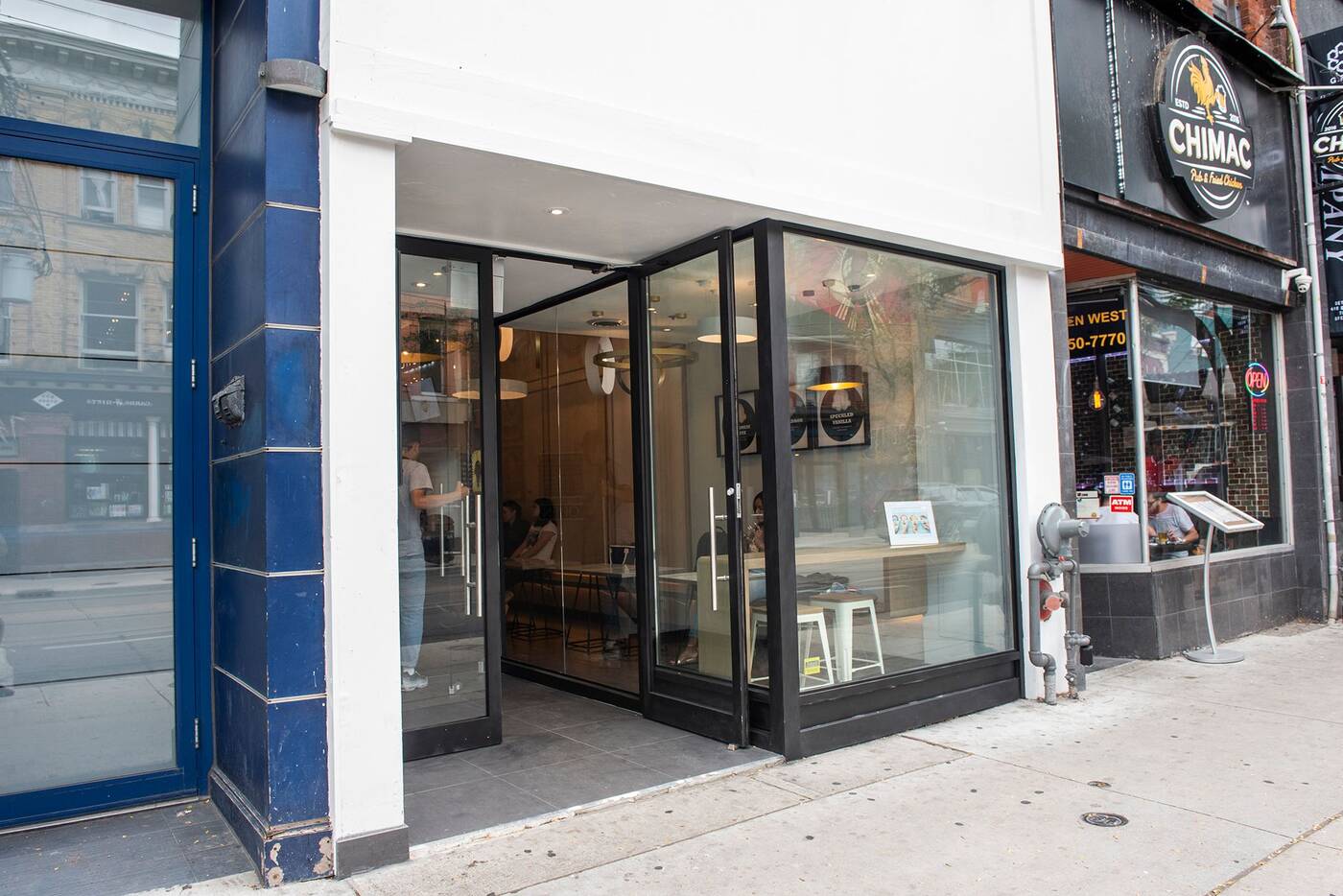 The building includes a walk-in freezer and coolers in the basement.

If you're looking for a post-pandemic opportunity, perhaps this is it.