This apartment in Toronto is listed for only $330,000 but there's a catch

When you see a home for sale in Toronto for substantially less than a million dollars, there's definitely reason to be suspicious, especially with unlivable houses being listed for nearly $1 million, shacks selling for close to $2 million just for the land, and prices, in general, continuing to rise despite the pandemic and resulting recession.

With all of this in mind, prospective buyers have a right to be wary of a new listing for a beautiful one-bedroom, one-bathroom unit in the city's swanky Forest Hill neighbourhood, currently somehow for sale for only $330,000. 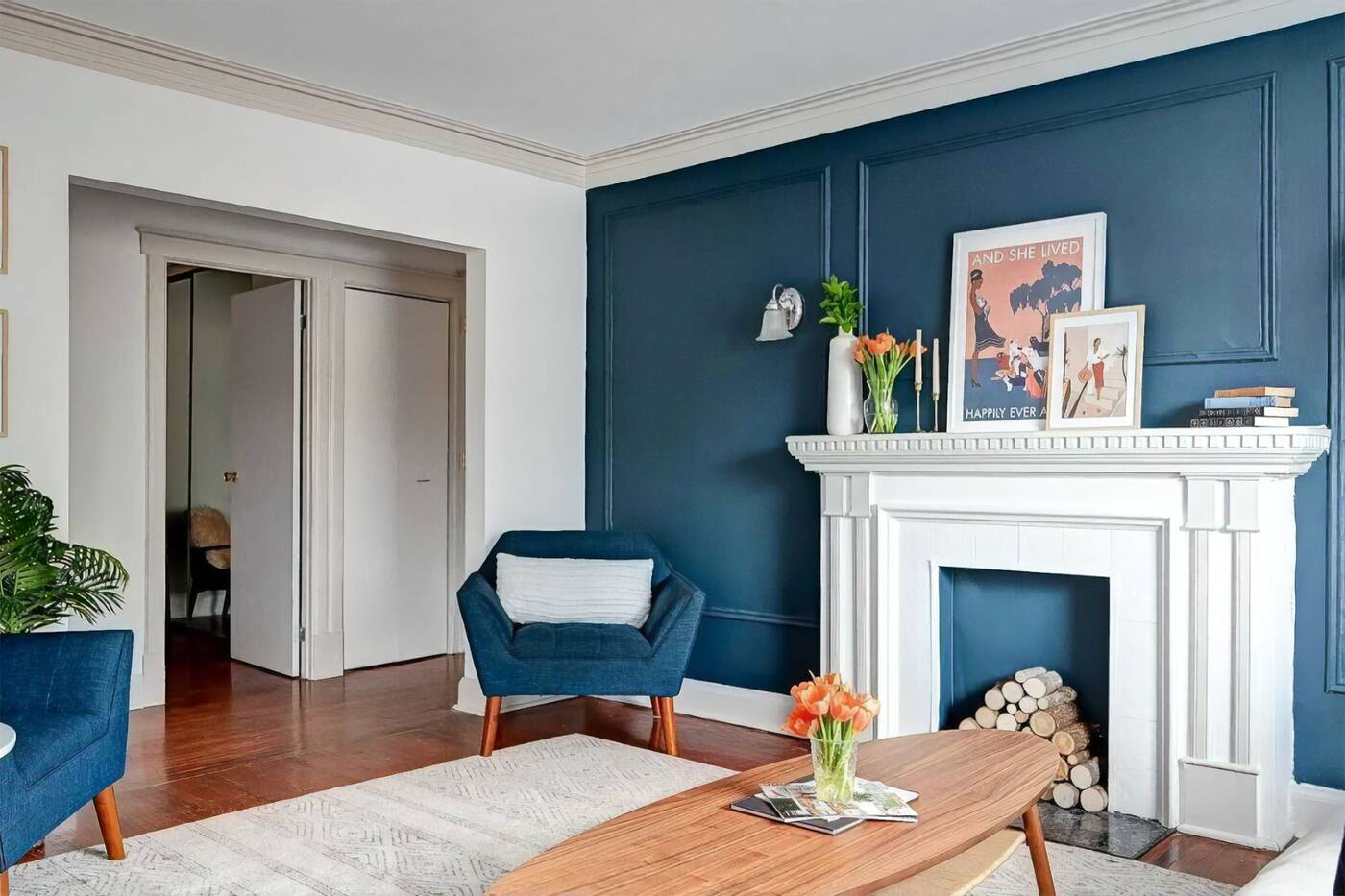 The living room in an apartment 1648 Bathurst St. looks bright and colourful.

The apartment at 1648 Bathurst Street is bright, relatively spacious, well-appointed, on a main thoroughfare in a desirable area, and even includes a parking spot and storage locker — yet one would not expect to be able to find even a vacant lot in any part of the city for such an unbelievably low price.

So what's the catch? 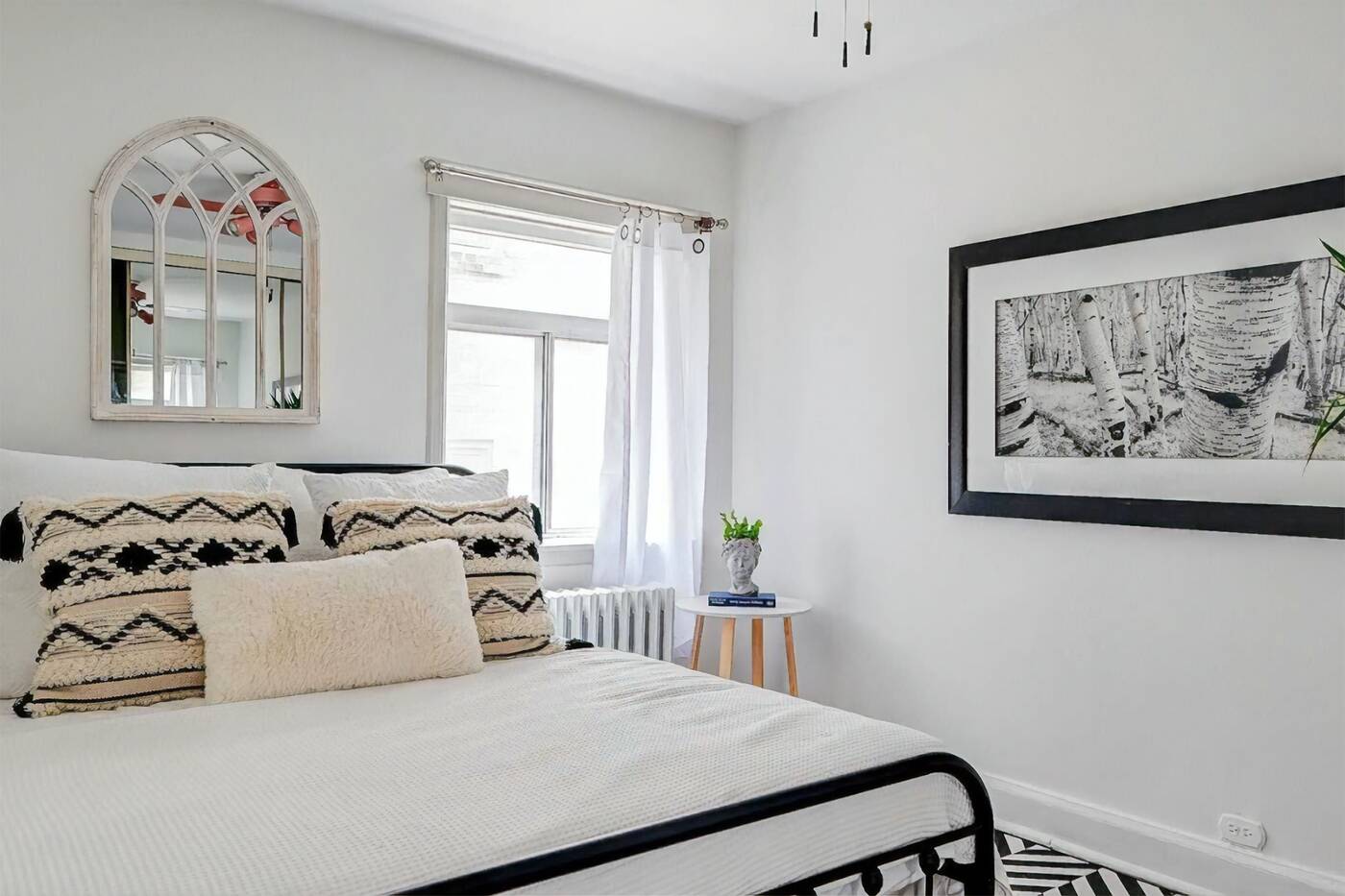 This one-bedroom apartment is beautifully decorated.

There are a few relatively minor things that may be dealbreakers for some people: no in-house laundry, no central air conditioning and no pets allowed.

But the main reason for the listing price is that the unit is in a co-op building, which is not like a typical condo. 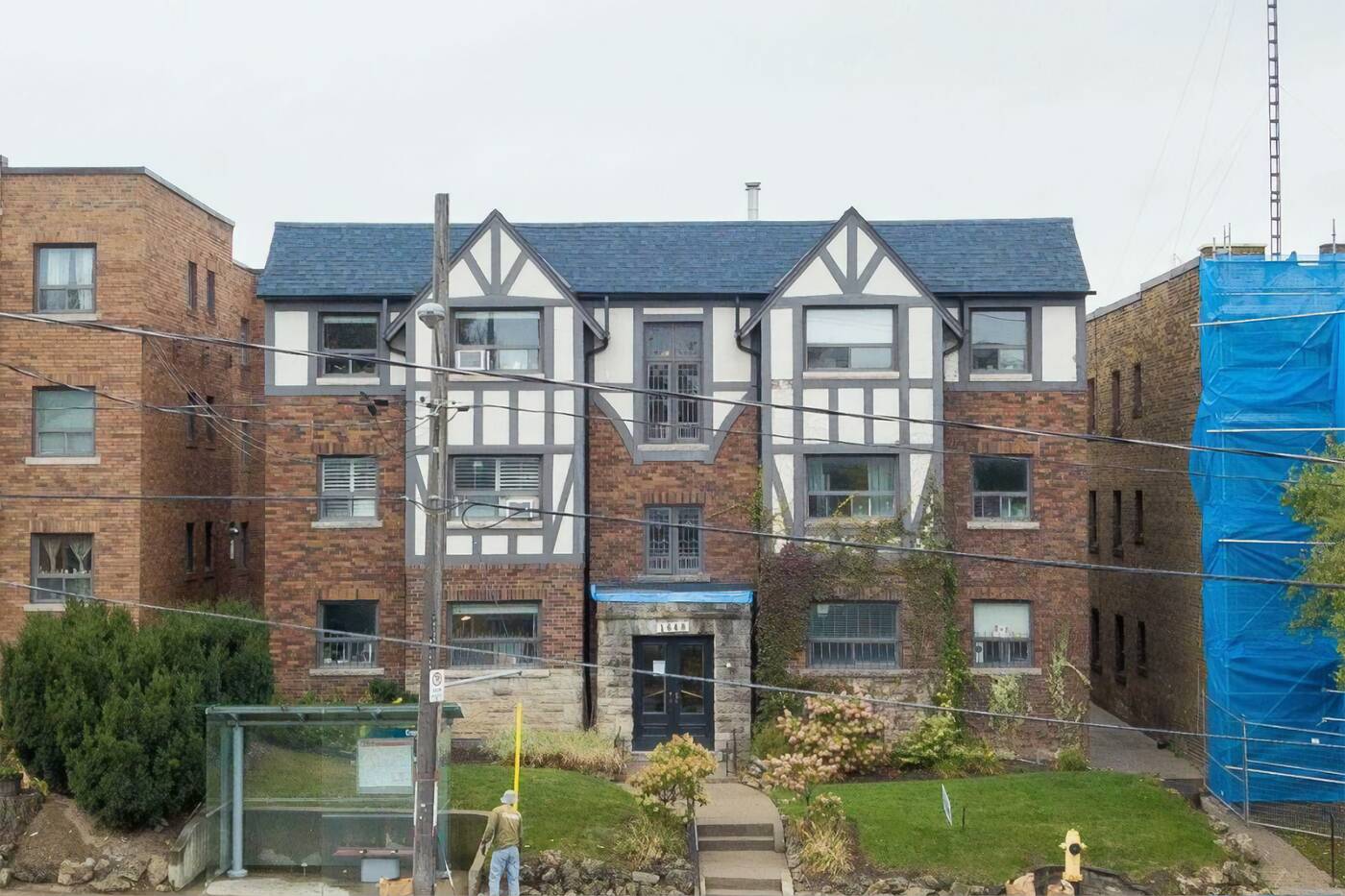 The co-op is located in the swanky Forest Hill neighbourhood.

Co-ops come in different forms, but are known as a decades-old type of housing that often imposes income restrictions on residents, who have to be approved by a board of directors and sometimes come from a waiting list.

Some may have a mixed variety of units, including a certain number for low-income residents and a certain number around fair market value as well. They are also often partially federally funded, though the rules and practices vary greatly from co-op to co-op, and there are both subsidized and private types.

Owners of units in co-operative buildings are typically not owners in the traditional sense, as buildings are run as non-profits. Owners may not have any equity in their individual unit in the end, and instead will occupy it based on a contract or lease, while the membership collectively holds true ownership. 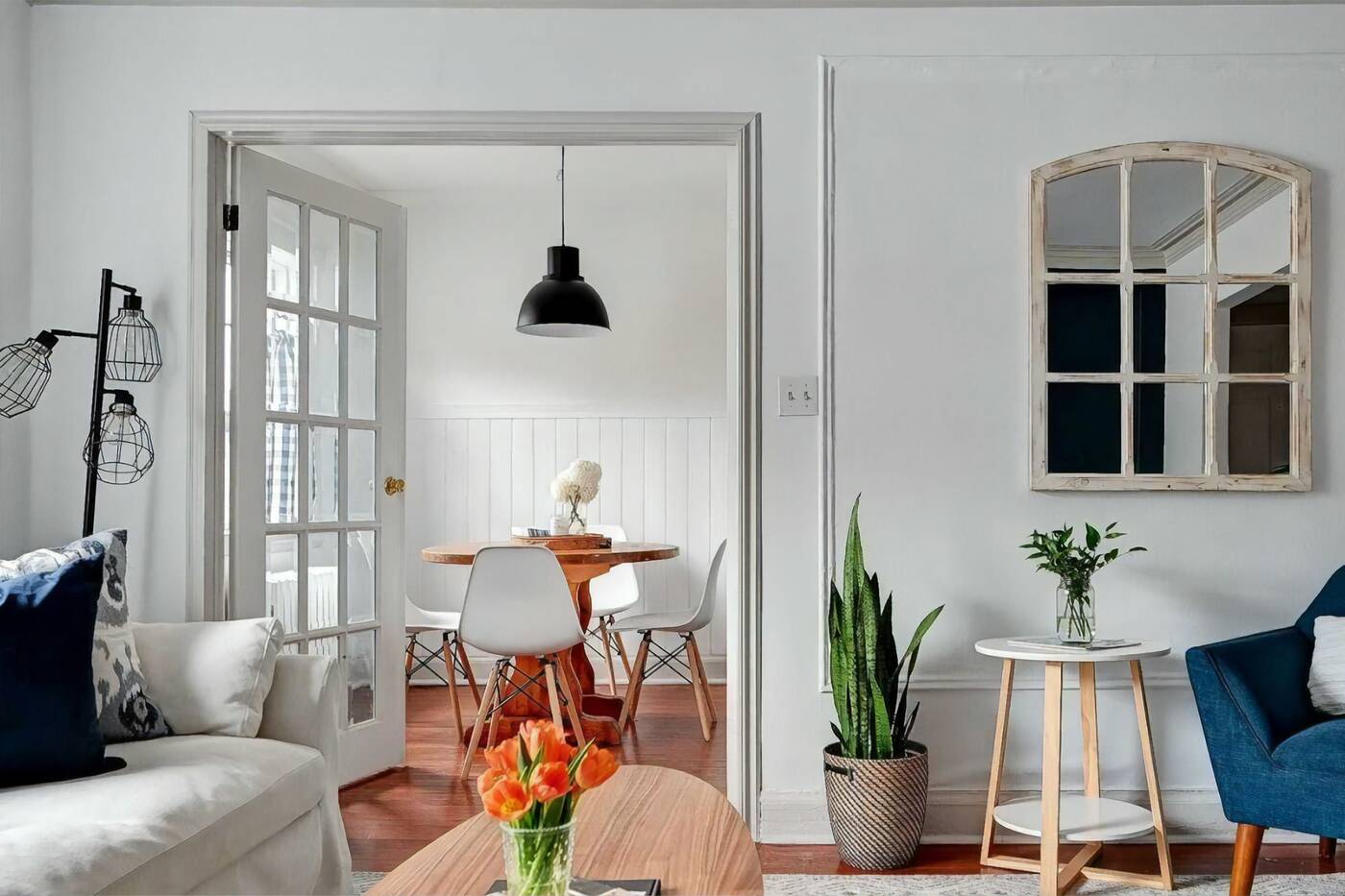 The apartment at 1648 Bathurst St. is bright and relatively spacious.

Co-ops are also maintained by both their board and their residents — similar to a food co-op, where members have to invest a certain number of hours of work to reap the benefits of their membership — and pride themselves on having a strong sense of somewhat self-sustaining community.

Housing charges and property taxes are usually substantially lower than comparable properties in the area given their government subsidies, as are unit prices, evidently, though the units can be difficult to sell. 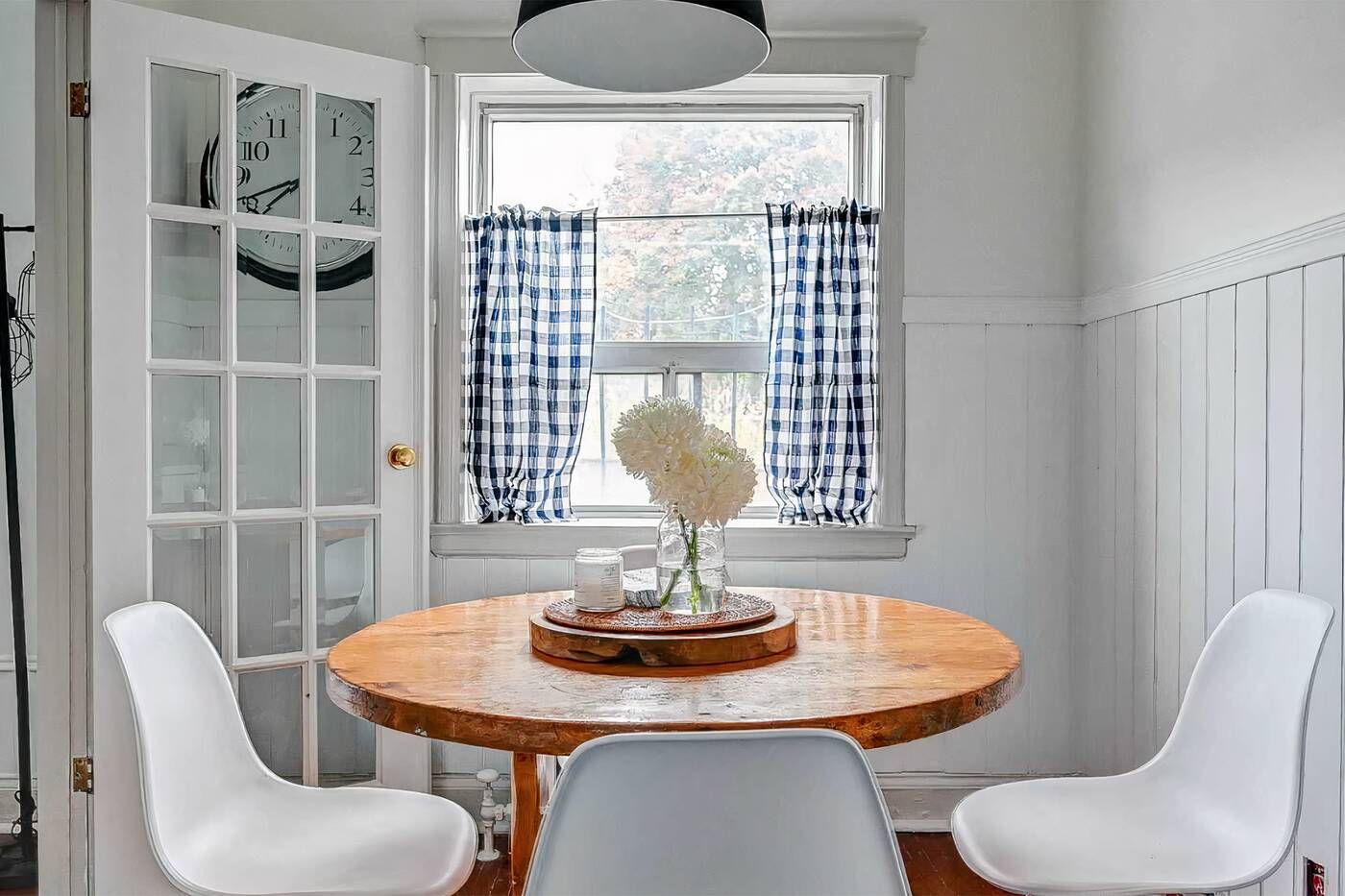 The apartment has a small kitchen.

But, if all of the above sounds more appealing than traditional home ownership to you — which it very well may, especially in a city as notoriously expensive as Toronto and in a time as precarious as 2020 — perhaps the listing isn't too good to be true.