One of Toronto's fanciest hotels is getting a major makeover

One of Toronto's OG modern hot spots for actual celebrities — the kind that visit in September — is stepping up its game in the name of ultra-luxury.

The Hazelton Hotel in Yorkville just announced what it calls "a forthcoming renovation project" with its original design team at Yabu Pushelberg.

Set to be completed by summer of 2020 (before TIFF, natch,) the renovation will usher in significant changes to the nearly 12-year-old boutique hotel's lobby, guest rooms, spa and signature restaurant. 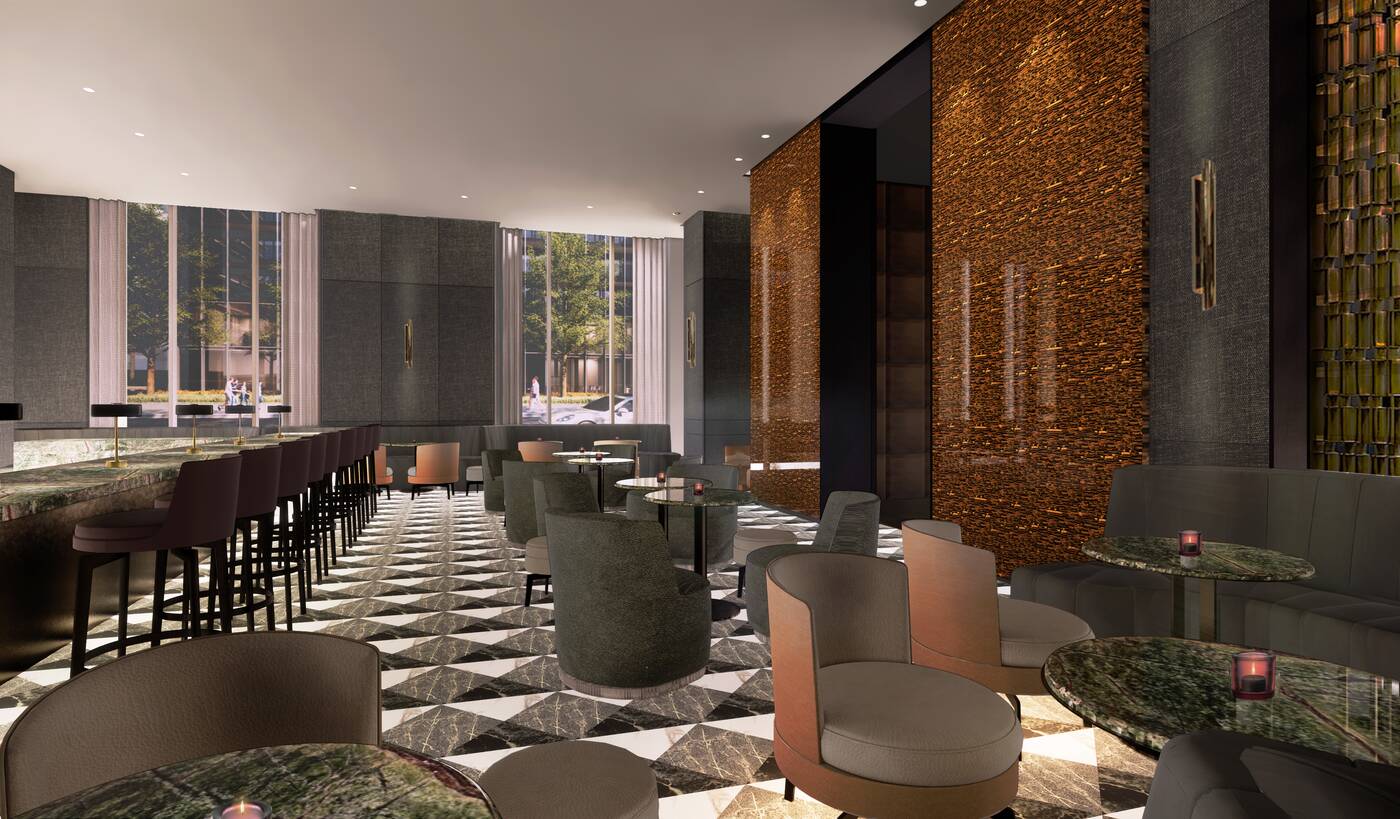 A bustling hotel bar will lead seamlessly into a plush, warm-toned dining room at the resdesigned Hazelton Hotel in Toronto. Image via Chimera Collective/The Hazelton Hotel.

For starters, the divine-smelling lobby will be "reimagined" to create a warmer, even more luxurious atmosphere featuring custom-designed oversized furniture pieces. The Hazelton's SPA BY VALMONT will similarly be refined with calming tones to offer "an idyllic escape from city life."

Chef Mark McEwan's famous ONE restaurant and bar will feature a sleek design, accented by a plush dining room meant to enhance what the hotel calls an "immersive dining concept. Expect all-new menus from McEwan and and Chef Darby Piquette with "diverse yet approachable fare."

Finally, the guest rooms and suites — 77 and three of them, respectively — will be equipped with the most modern technologies, layered textures, soft hues, bronze paneling and "opulent rose-tinted mirrors." Sounds swank. 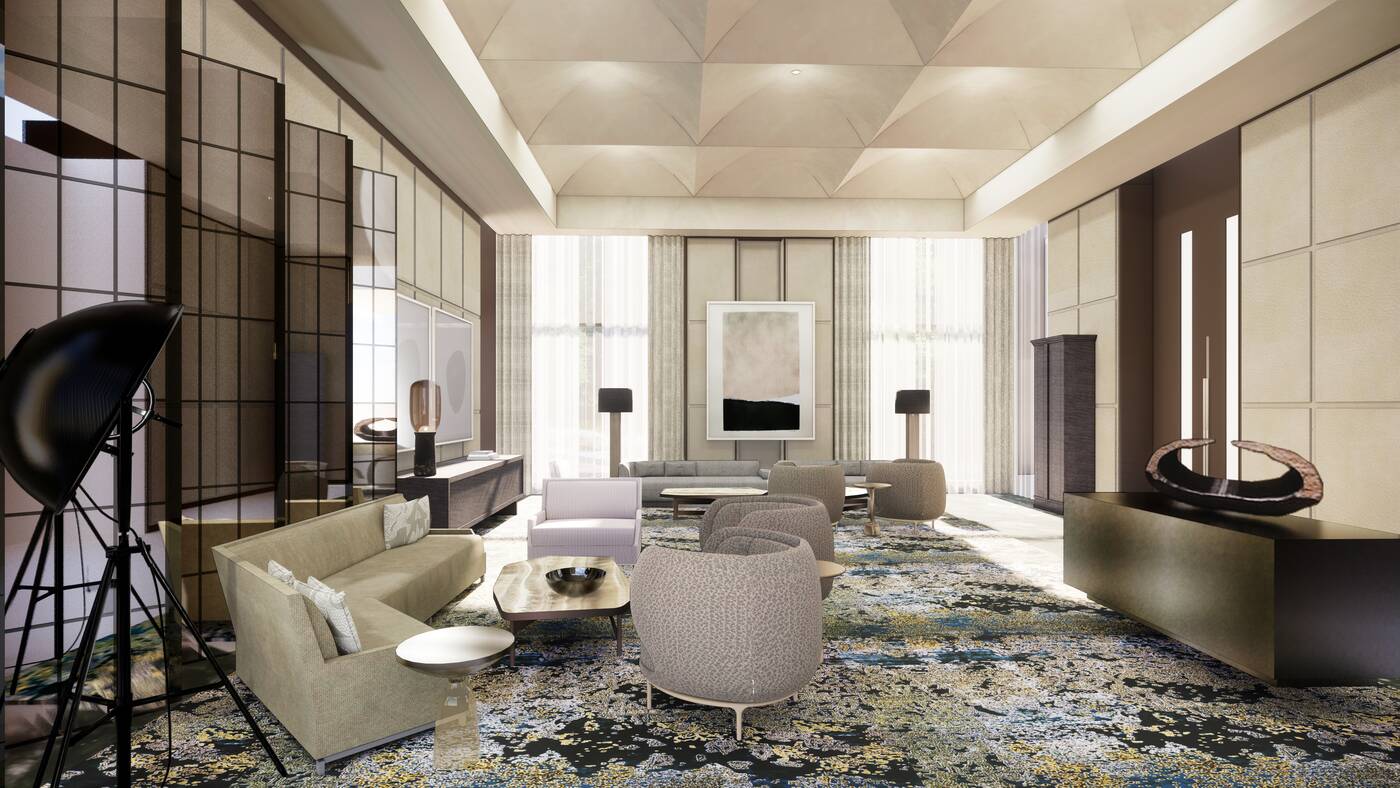 New design features are meant to appeal to 'the most discerning travellers,' like the many film industry bigwigs who choose to stay at The Hazelton each year during TIFF. Image via Chimera Collective/The Hazelton Hotel.

The idea to preserve the five-star hotel's unique identity while elevating its design, presumably in response to a flood of competing luxury properties (such as the St. Regis, the Shangri-La and the Ritz Carlton) that have sprung up in Toronto since the Hazelton was built in 2008.

"The Hazelton was born with the vision of bringing international luxury to Toronto," said the hotel's managing director, Hani Roustom, in a release on Tuesday.

"This exciting next step reasserts our passion for continually elevating the standards of luxury within our city, as well as within the wider global hospitality industry."