That's why our city is so fortunate to have a party collective like Box of Kittens, made up of founders Jamie Kidd and Mike Gibbs, Hali and Fabio Palermo. They throw welcoming, inclusive dance parties that are all about bringing music and people together. 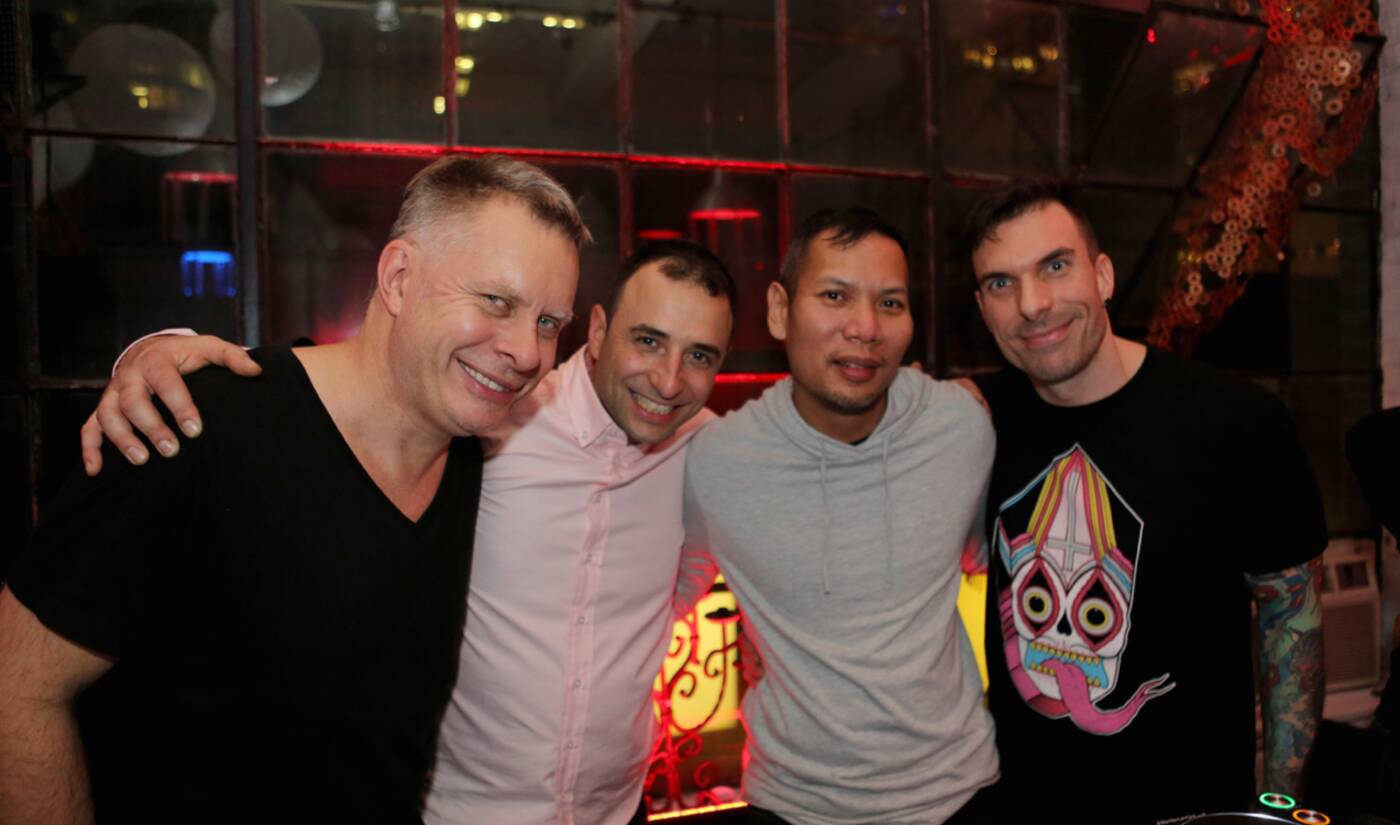 "It’s about community and hanging out with people who are open and accepting...we strive to make them harassment free events without bros or creepers," says Jamie Kidd.

The off-the-beaten path parties aren't typically in clubs; they're in lofts, warehouses, art studios and places around the city you might not associate with dancing.

"For the first five years we were opposed to doing parties in clubs. The venues are important," says Kidd. 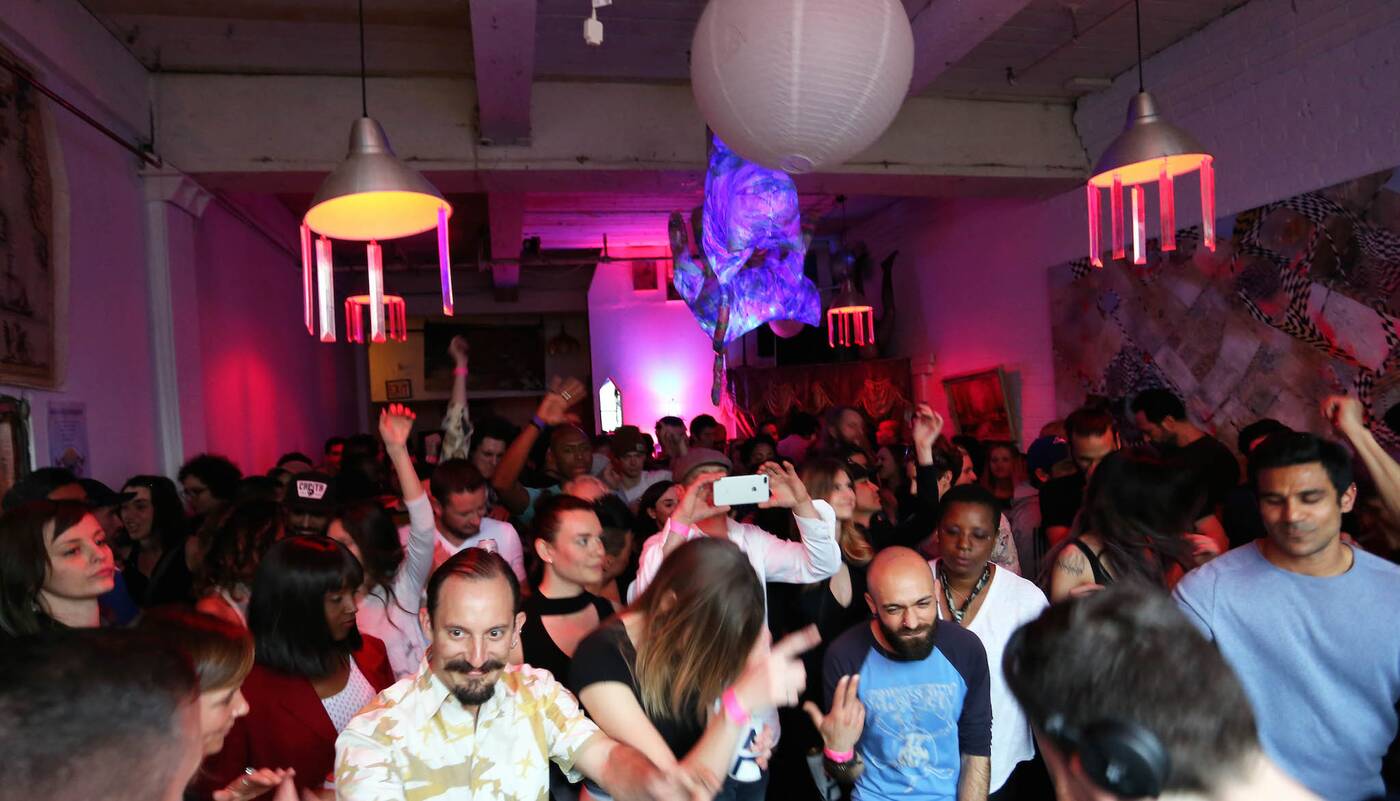 Inside the Sunday Social party inside Loft404 on Adelaide. Photo by Eugene Grishko.

When all four guys DJ'd a friend's going away party nearly 10 years ago in an east end studio, they had no idea it would evolve into one of the most respected parties series in Toronto.

They came along at a time when Toronto needed them, and a decade later, it seems they're still needed today.

"Techno was very serious at that time, and this party was an antidote to that," says Kidd. "We always took pride in being deep diggers and cutting edge. But mainly we wanted to bring together good people and allow them to lose themselves in this music."

Just like the collective itself, the music they play, and the out-of-town guests they invite to spin, are hard to categorize. 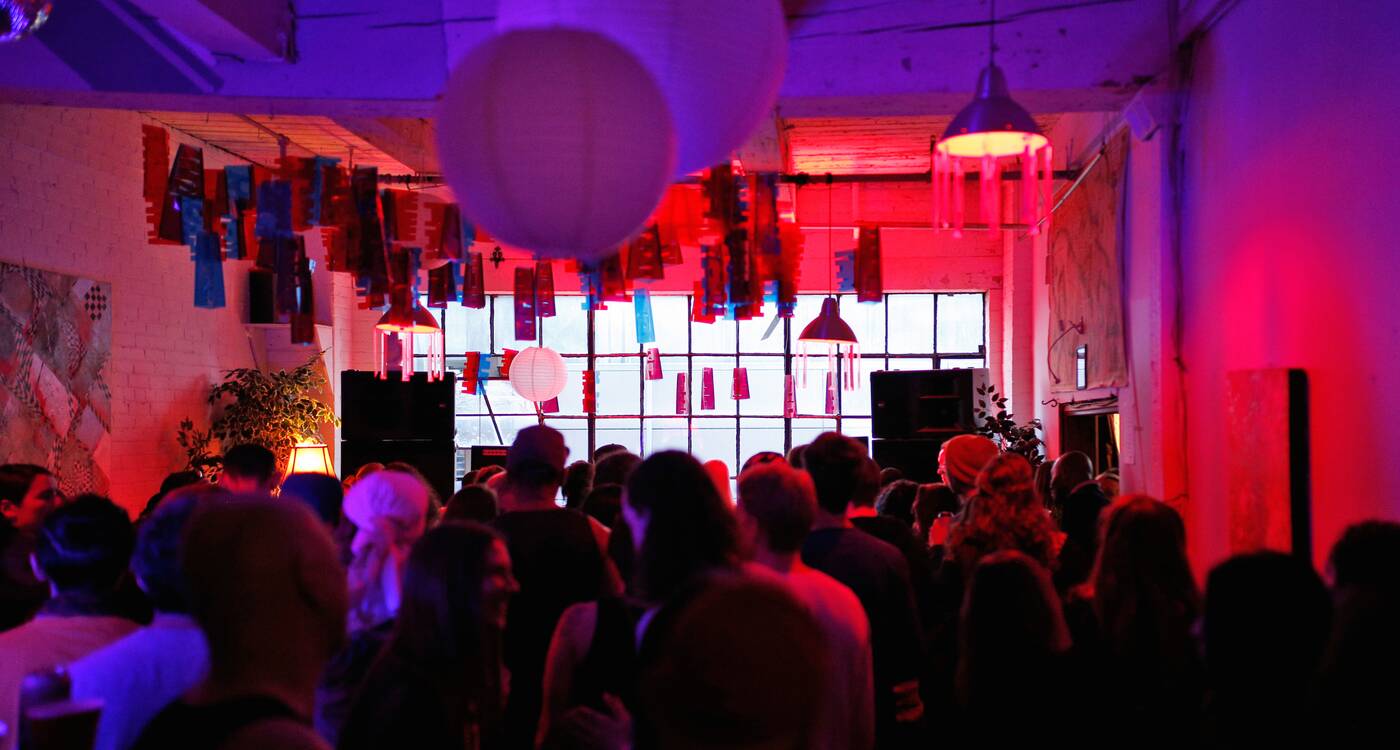 You'll hear anything from classic house music to disco, techno and electro at a Box of Kittens party any month in Toronto. Photo by Eugene Grishko.

"House, techno, electro, experimental ... it’s just a matter of what’s appropriate for the event and in that moment," Kidd continues.

Their monthly Sunday Social parties, in partnership with Justin Martins of alienInFlux, happen inside a loft space on Adelaide, for example. These events vary in vibe from an afternoon disco dance to a woozy rave.

So how do they fit into Toronto's dance party scene after a decade of spinning? 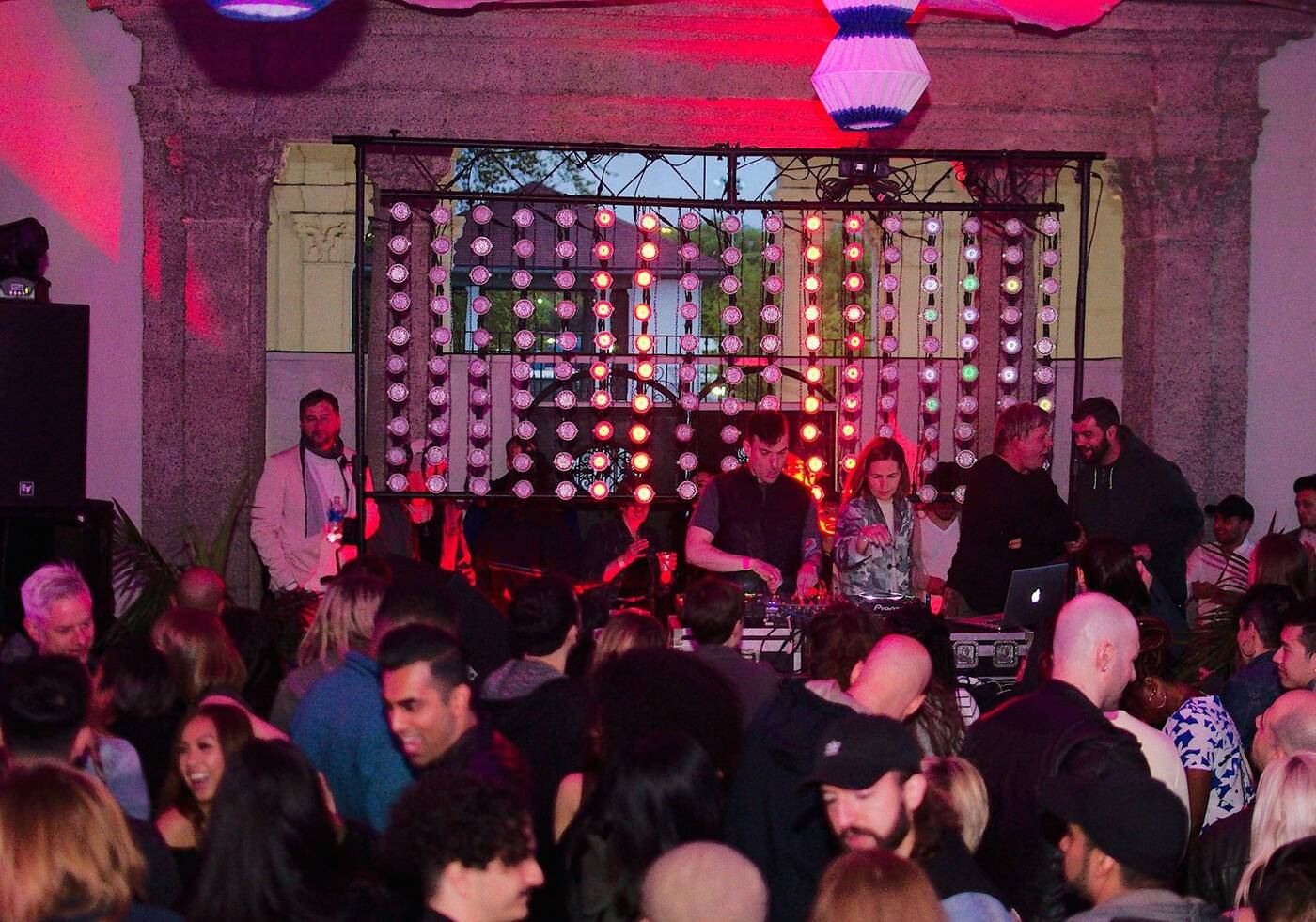 Toronto has always had a vibrant dance music scene, especially today with a return to DIY rave culture and house party-style events. Techno, house and even disco have solid followings these days.

Kidd believes it's the human connection, often lost in the spectacle of the EDM world, that people always come back to.

"At the end of it," he says, "you want to feel like you were actually part of something. A lot of people need that, especially in the bizarre times we live in."