The history of the Danforth Music Hall in Toronto

The Danforth Music Hall has established itself as one of the top venues in Toronto of its size. While it's had its ups and downs over the decades, it has lasted through periods of neglect, to emerge as a great-sounding live room with good sight lines.

It's easy to forget that for the majority of its existence, the building's primary purpose had very little to do with live music.

When it was originally erected in 1919, it was called Allen's Danforth, and was part of the rapidly growing Allen movie theatre chain.

The construction of the Prince Edward Viaduct a year earlier had brought with it a wave of development in Riverdale, and the area was becoming less of a suburb and more a part of Toronto. 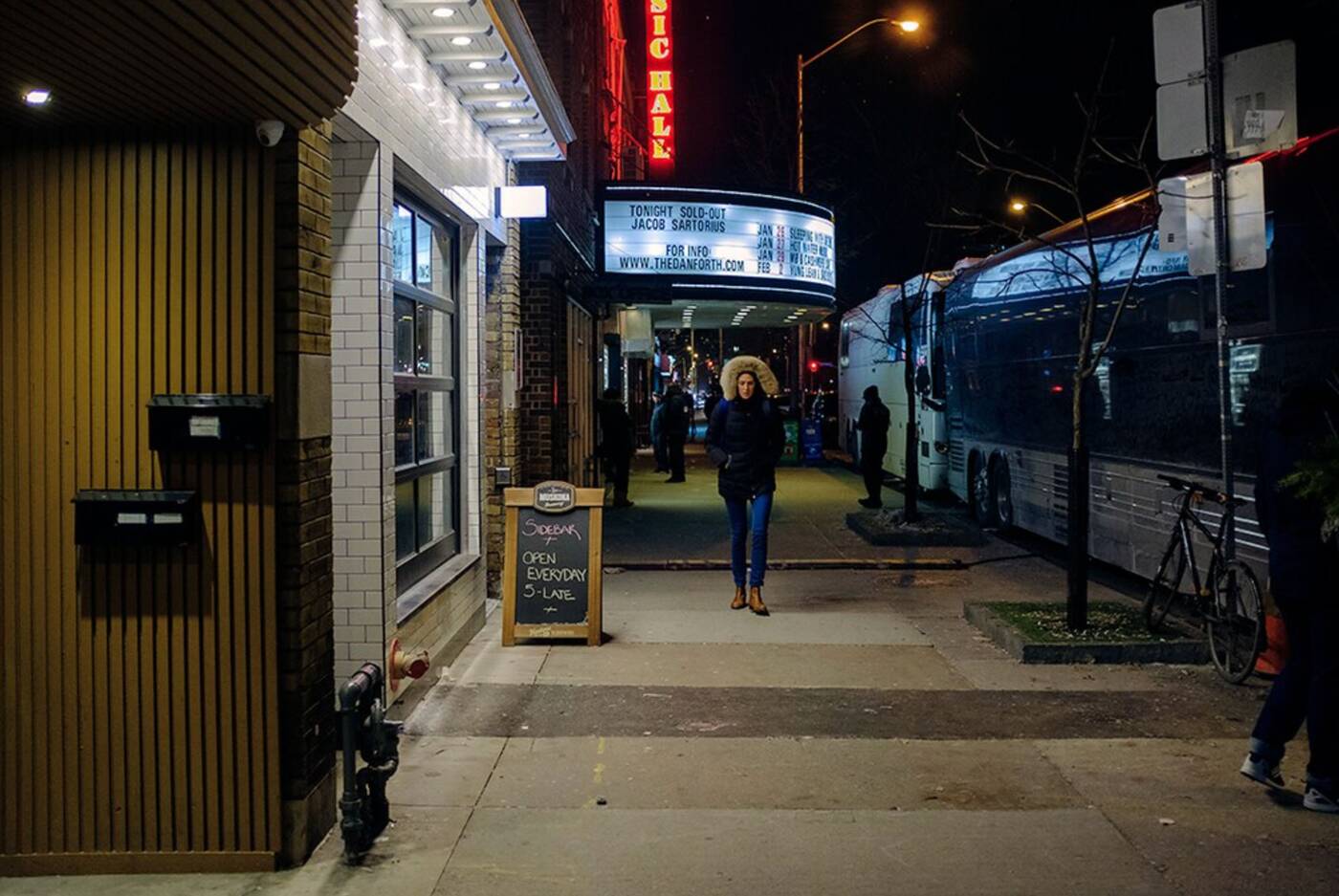 The Danforth Music Hall in 2018. Photo by Dominic Bugatto.

The Allen brothers saw an opportunity, and promoted the theatre as "Canada's First Super-Suburban Photoplay Palace".

Designed by Detroit architecture firm Howard Crane, the building's ornamentation was more restrained than some large theatres of the time, but it was still much larger and more upscale than the existing neighbourhood movie houses in the area.

Before they even opened, three smaller local theatres attempted to petition Queen's Park to deny them a license, out of fear that the competition would ruin their businesses.

But the chain's success was relatively short-lived, and in 1923 Famous Players began buying up most of their theatres, including the Danforth.

It was known as The Century until the end of the '60s, when it became a Greek-language movie palace named the Titania Theatre. (Lee's Palace is the only other former Allen theatre still standing in Toronto.) 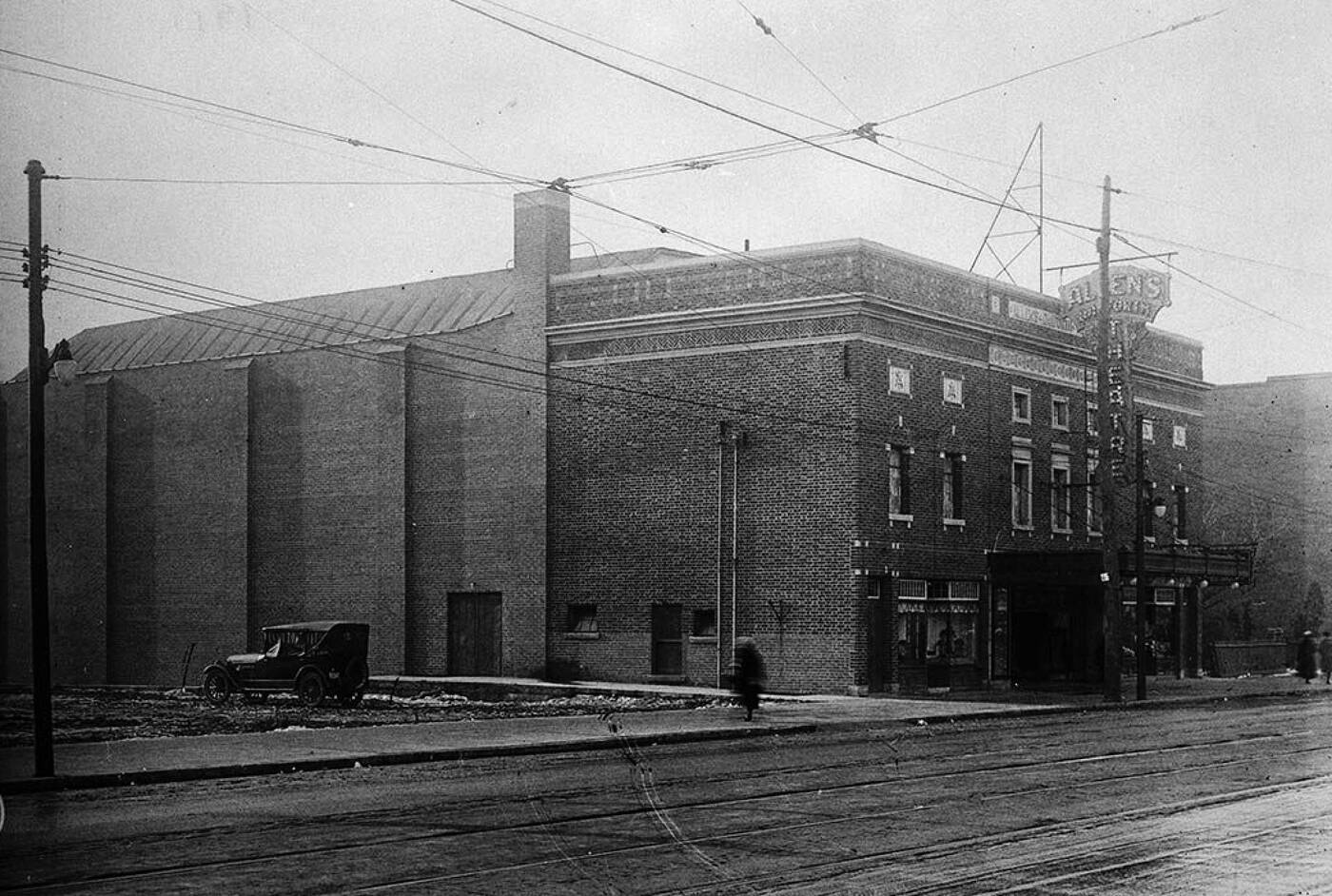 The Danforth Music Hall back when it was a movie theatre. Photo via Toronto Archives.

It wasn't until the late '70s that the Danforth became known for live music. In the early silent movie days, they'd featured live variety shows before the films, but music was definitely not the main attraction.

After being renamed The Music Hall in 1978, the theatre began offering live performances, as well as continuing to show second-run films. This split-personality served it well, and that era saw it hosting big names like James Brown, the Clash, and the Police.

It had become such an institution by 1985 that it was designated a property of historic interest under the Ontario Heritage Act. However, it was also steadily sliding into a sorry state of disrepair, and the roof was becoming infamously leaky. Few were surprised when the hall eventually closed in 2004.

After a year and a half remaining vacant, Ellipsis Leisure Retail Inc. took over the space, and undertook ambitious renovations to re-open the Music Hall.

Things seemed like they were looking up, but in 2010 the owners of the property - Electra Films Limited - evicted the new tenants, as they had fallen behind by $44,857.86 on rent payments.

This opened the doors for Impresario Inc. to take over; they reopened the theatre on December 1st, 2011.

Licensing the entire place made a big impact on the financial viability of the hall, and acoustic issues with the space were dealt with. 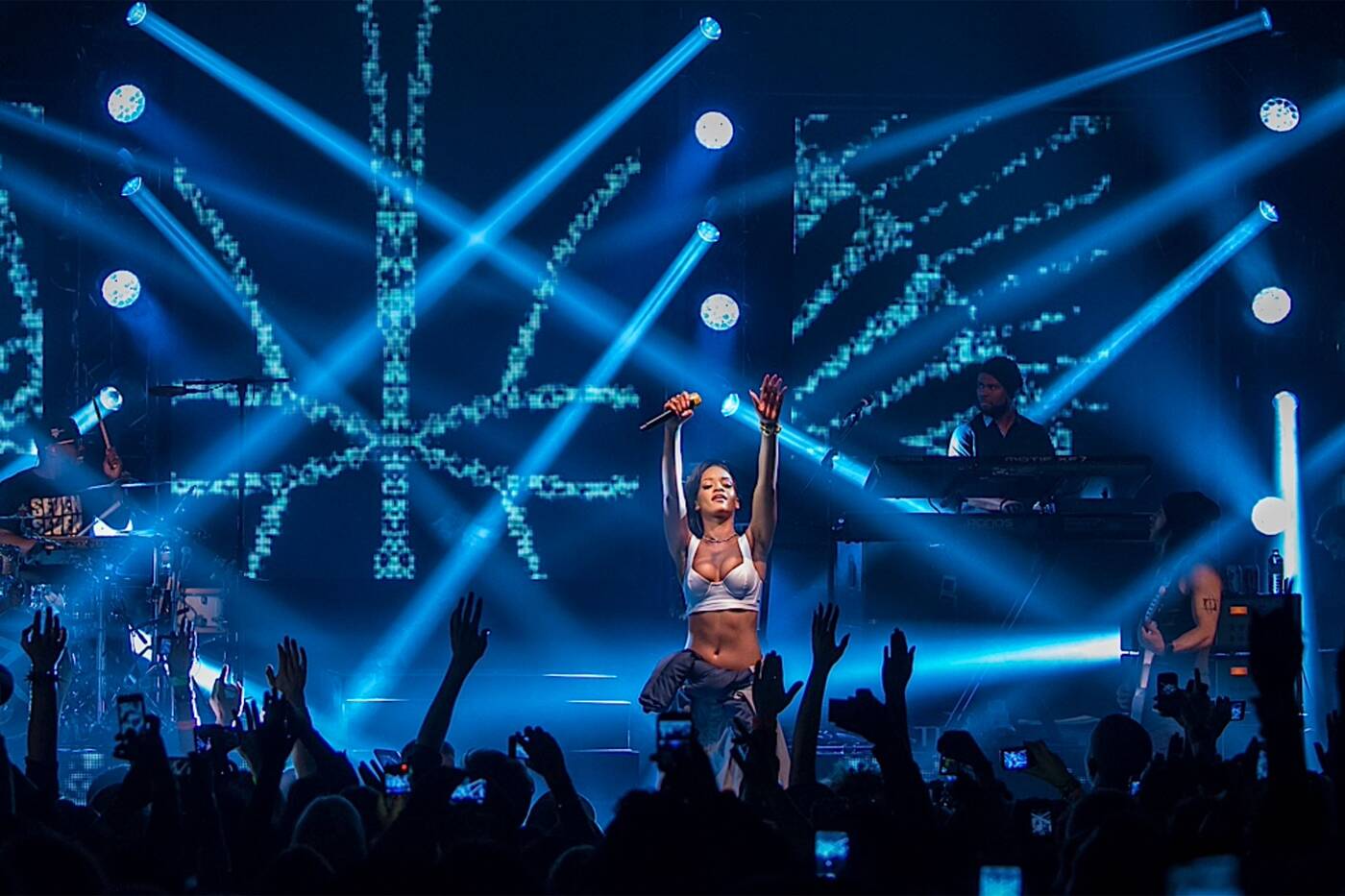 The new flexibility of removable seating also helped it adapt to a wider variety of types of concerts, like Rihanna's "surprise" 2012 appearance as part of her 777 promotional tour.

Like most long-standing buildings in Toronto, the Danforth Music Hall has continued to shapeshift and adjust to the times. Films might no longer be the focus, but it is still as vital a social and cultural space as it was when the doors first opened close to a century ago.