Get to know a DJ: Zeds Dead

Zeds Dead are Dylan Mamid and Zach Rapp-Rovan. While the two of them might not be household names yet â though that's quickly changing â their dance party Bassmentality will be well known to local dubstep fans and those who frequent Wrongbar. Here they talk about the history of their weekly party, the difference between the dubstep scenes in Canada versus the UK and their relationship with the Killabits.

Can you take us through how you started Bassmentality and the evolution of the party from its roots at 751 to what it currently is at Wrongbar?

Zach: At the start, it was hard for us to find a place to play that had a crowd that was open to the kind of music we wanted to play. Bassmentality was a good way for us to play the music that we liked, to hone our skills as DJs, and to test out tracks that we had recently finished.

Dylan: The creation of Bassmentality coincided with the launch of Zeds Dead. At the same time, our buddies, The Killabits, had launched their own project a year before, and we were both making music that was relatively new to the Toronto scene. There were promoters that wanted to book us, but weren't willing to pay us much, so we decided to create our own party instead.

When we started Bassmentality, we didn't have any grand expectations for it. I think how the party blew up is indicative of the way the scene, and dubstep in general, blew up. Every week, Zach and I would see more and more people coming through 751, and, at the same time, it seemed like with each month dubstep grew more popular in Toronto.

Zach: The name Bassmentality also worked well because it was actually held in the basement of a club. We had to change venues when the party grew a bit too rowdy for 751.

Dylan: Yeah, the legal capacity of 751 is at most sixty to seventy people, but at our last night there were maybe three hundred people that showed up.

What do you think Bassmentality has meant for the local scene?

Dylan: I think the coolest thing is seeing the people that get really excited about playing an opening slot at Bassmentality. A couple of them have used it as an avenue to promote their own stuff. Warrior Music used to open for us, and now he's doing his own tour across Canada. I personally couldn't think of a better way for the party to have gone. 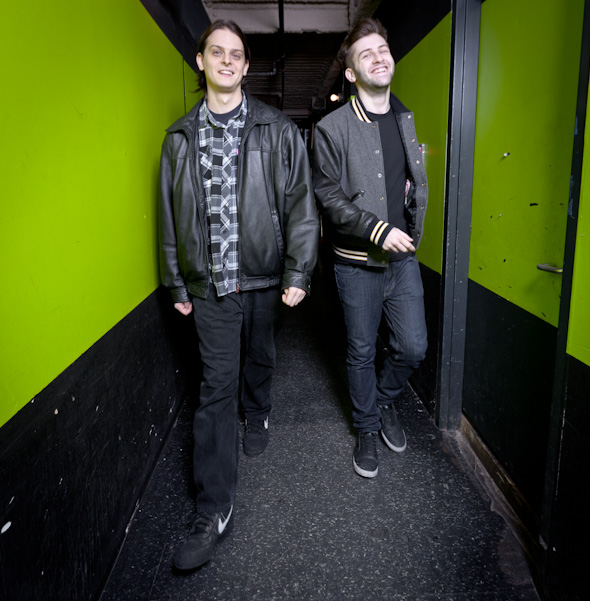 What do you think defines the scene here as opposed to in a city like London, for instance?

Dylan: In Toronto, dubstep is still very much something young people listen to, and they like it because it's new and fresh. Whereas in England, you can turn on the TV and hear a dubstep song on a major TV show. It's already gone from being underground to mainstream.

Can you describe your creative process?

Dylan: It's very much a fifty-fifty kind of thing. We really don't work together in studio from start to finish on a track. Instead, one of us will start something and then bring it to the other guy to see what he thinks and to see what he can add to the track.

Zach: Occasionally we do start to work on something together, and we've found ourselves doing that more often recently. We're going to get a studio soon.

How did you two become friends with The Killabits?

Dylan: Well, The Killabits are old friends of ours, and around the same time we started Zeds Dead, they started the Killabits.

Zach: When Dylan moved into his first place, they lived right next door.

Dylan: They used to make Hip-Hop, and I knew about them, but I didn't know they lived right next door. One day, I was sitting outside having a smoke and Sam from the Killabits came up to me and asked me if I made beats. He had heard me making beats and we started talking about music. We both had the same idea for a party, so we got together and made Bassmentality. 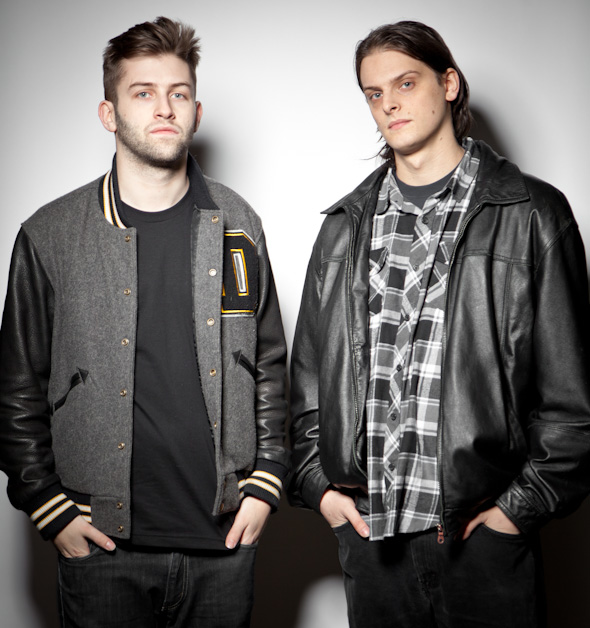 East or West side: West side.

Is there a DJ you'd like to see profiled on blogTO? Email us at editors [at] blogto [dotcom].