Metric returned to Toronto's Mod Club (the place that held their first Toronto headlining sold out show back in January 2005) - and they returned as rock stars. I'd been waiting for them to play the Mod Club since they exploded with 'Live it Out', so I was extremely excited about their performance on April 14th.

What had stayed the same and what had changed since their first Mod Club appearance? Sure Emily Haines might sport blonde hair now, but other than their appearance, something else has changed - the crowd.

I got to the venue a little late, so I missed their entrance/intro. I forgot to bring my good camera with me to the show so I was a little bummed that I'd be missing a great opportunity to take pictures. Thankfully a friend of mine, Stephanie Luong managed to take some amazing shots of the chaotic night (check out her Flickr page to see the rest of the set). 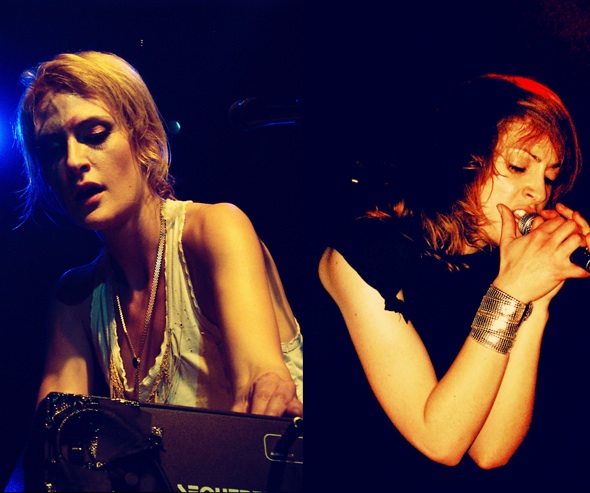 During their 'Old World Underground Where Are You Now?' era, fans were able to recognize one another from show to show. Not likely anymore. It was hard to enjoy their performance with jocks butting in to grab the tips of Emily's fingers, and the group of dolled up drunken girls behind me screaming in my ear. (They were attempting to chant all together that they loved Emily... how original!)

The crowd ate up the performance, and wanted seconds. I'd never seen a crowd so star struck for a local act, but I wasn't surprised. It's weird to compare the audience's reaction to the band now and how they reacted to them in 2004 when they supported Billy Talent at the Docks (aka the Sound Academy)

I'd gotten tickets to watch Metric, but my experience turned sour after people started throwing bottles at them during their performance. It's funny because the only difference between the jocks/girls yelling in my ear at the Mod Club and the crowd at Billy Talent's show were the lack of bottles being thrown on stage. People now throw ass-kissing phrases to the band instead, and try to grope Emily inappropriately. Not cool. 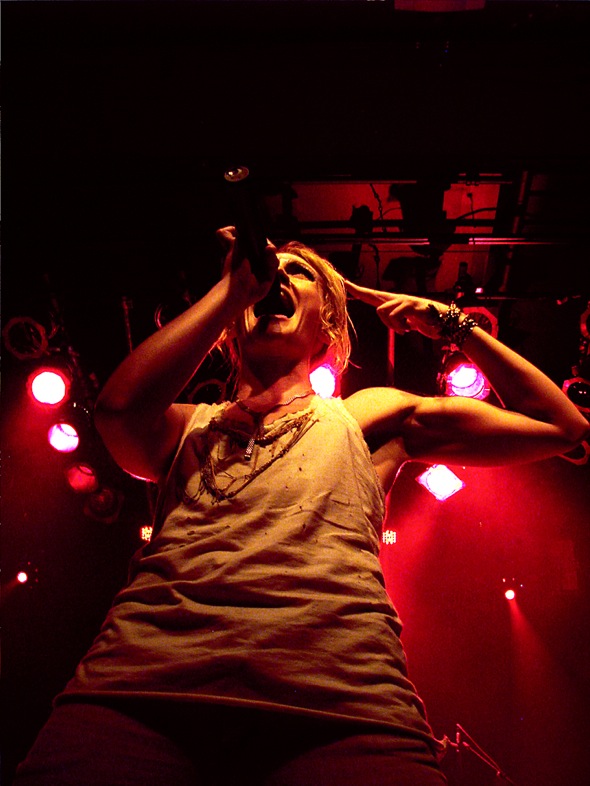 Even though this show was supporting the release of 'Fantasies', I still missed hearing some of their older songs. Either way, the songs that they did perform sounded flawless. What you hear recorded on a Metric album is 100% real - there's no vocal correction bullshit. I guess this explains their mass appeal to the globe.

A highlight of the night was seeing Emily play electric guitar in 'Gold Gun Girls,' and hearing her speech about self-identity. It was also sweet hearing Dead Disco - still a favourite among the audience.

My friend pointed out to me during the show that Chris Evans was somewhere in the crowd, which is curious considering he is starring in Edgar Wright's Scott Pilgrim Vs. The World - the film in which Metric will lend their unreleased track 'Freddie' to (perhaps they're making another cameo?) 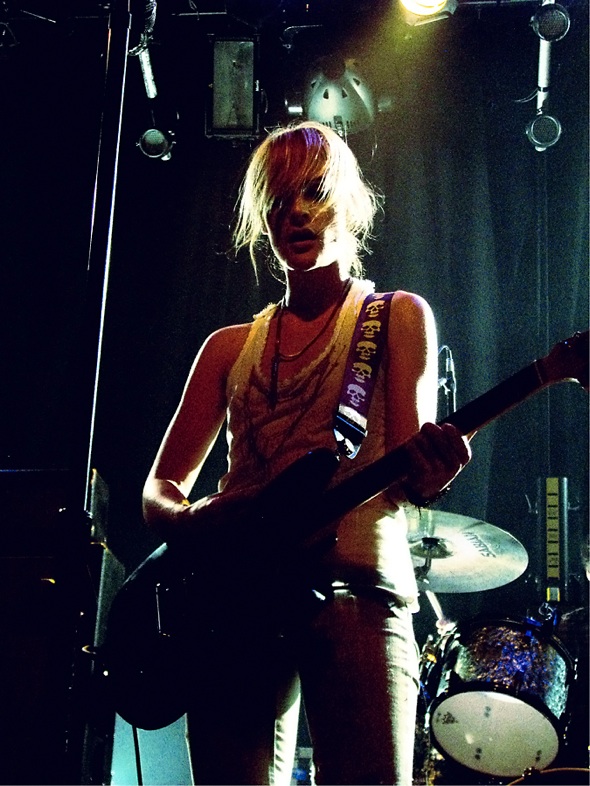 Metric ended the night living up to the hype and promotion of the show. And although I find it a bit saddening, the result of their return to the Mod Club confirmed to me that Metric are no longer an underground-local act; they're international rock stars. 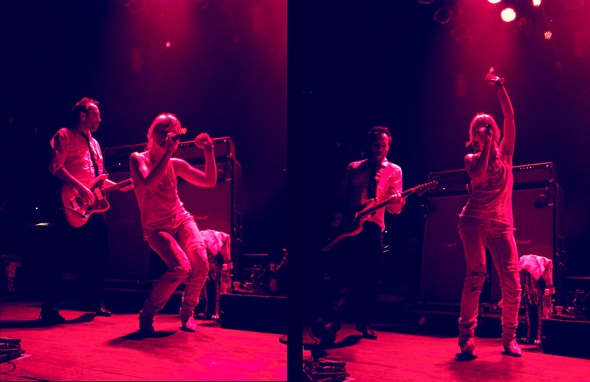