Muddy York Brewing is a small batch brewery, tap room and bottle shop. They supply kegs to several other restaurants and bars in the city.

The modest, kitschy brand is run by husband and wife team Jeff Manol and Susan Michalek. 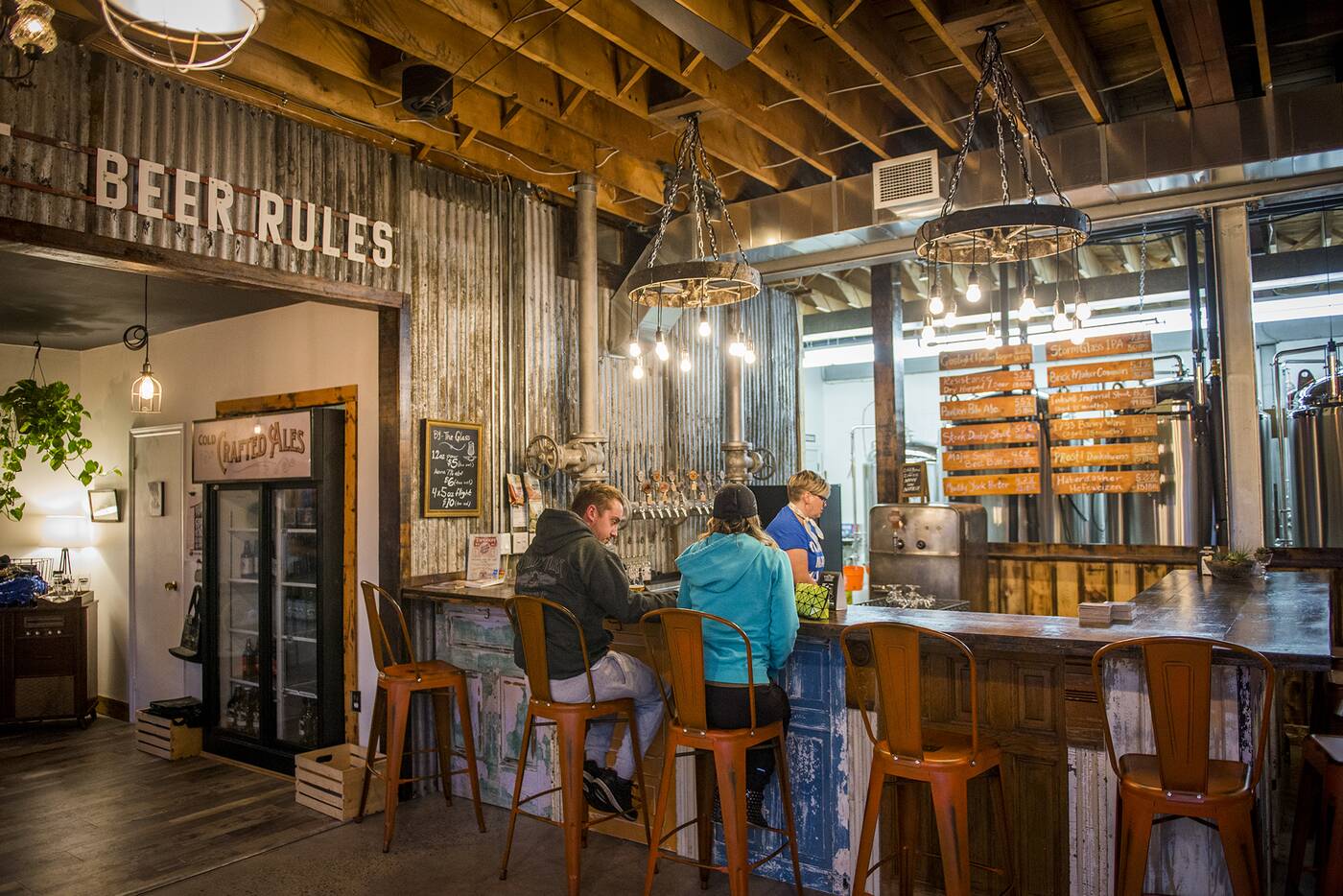 The “craft beer rules” sign that hangs above the entryway to the bottle shop was created by tweaking the Steel Rule Dies sign from the prior company in the space. Susan was also previously a graphic and art designer, and is behind much of the homey heirloom decor in here. 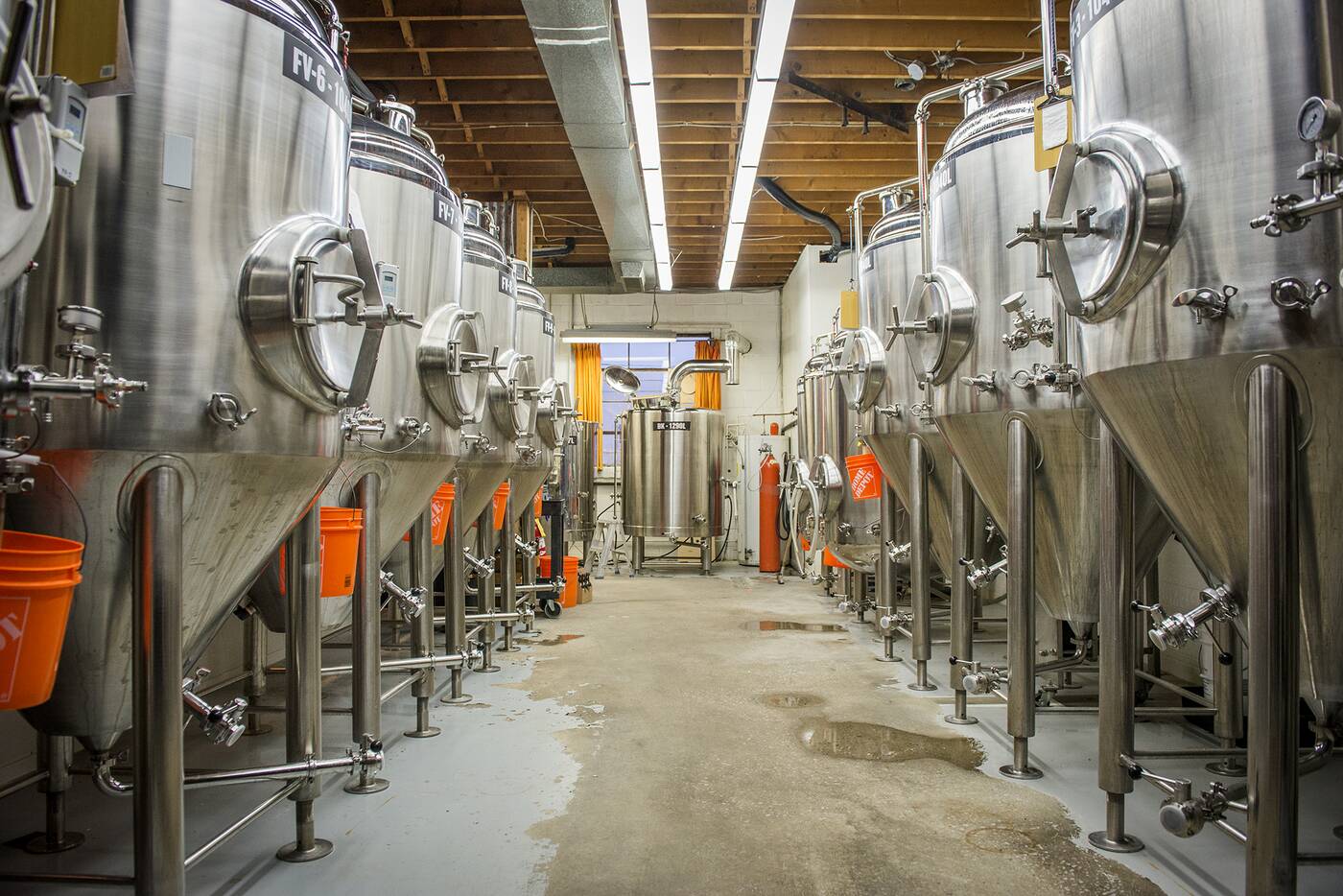 At the time of my visit Muddy York could brew ten hectalitres at a time using nine fermenters and two bright tanks. They contract out some of the brewing of their best-selling Helles to nearby Brunswick Bierworks, and had started out with only a three hectalitre system. 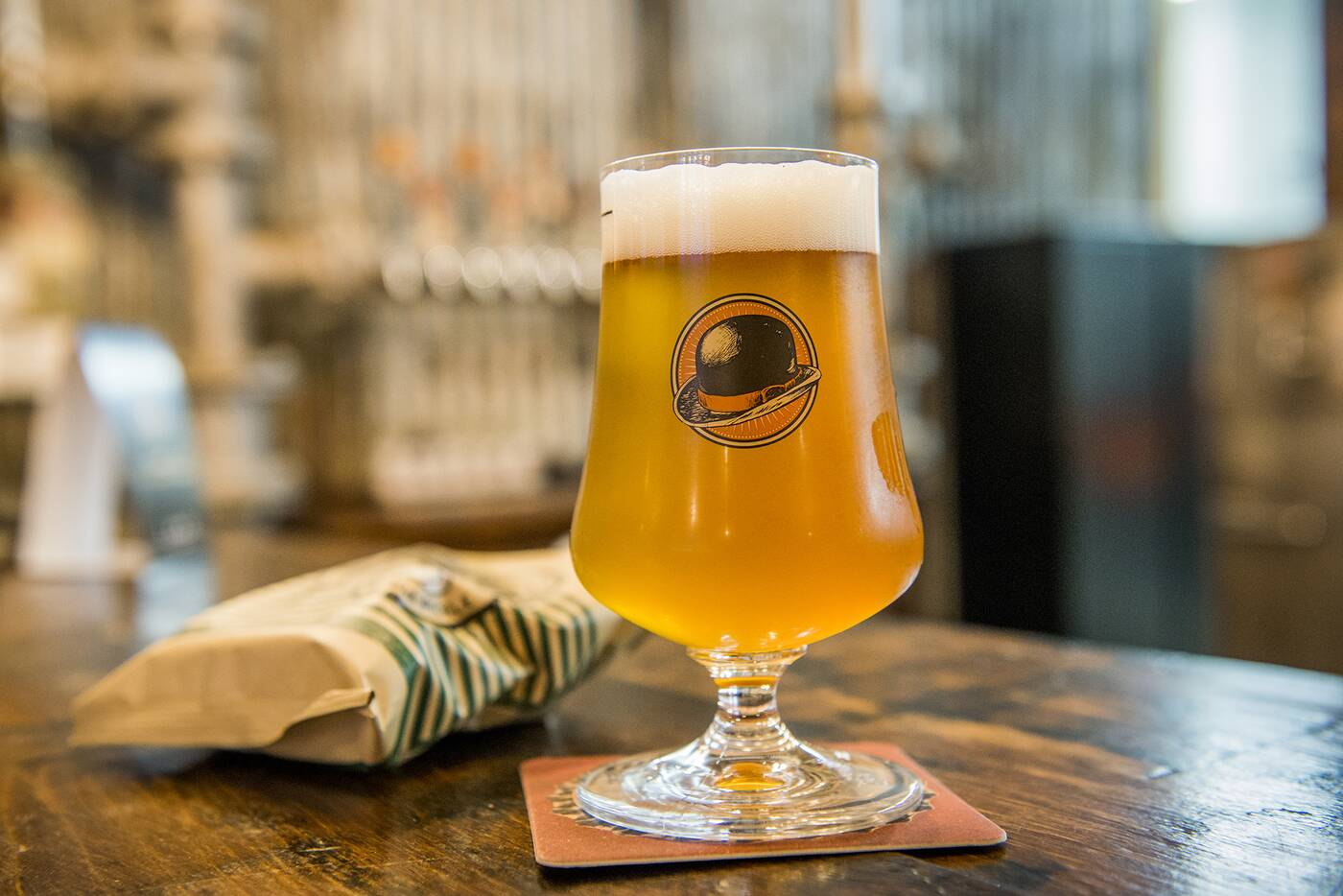 Twelve-ounce pours are $5, $6 for beers over 7%. The Brick Maker Common rests solidly at 5.1%, a beer very similar in taste to Anchor Steam. 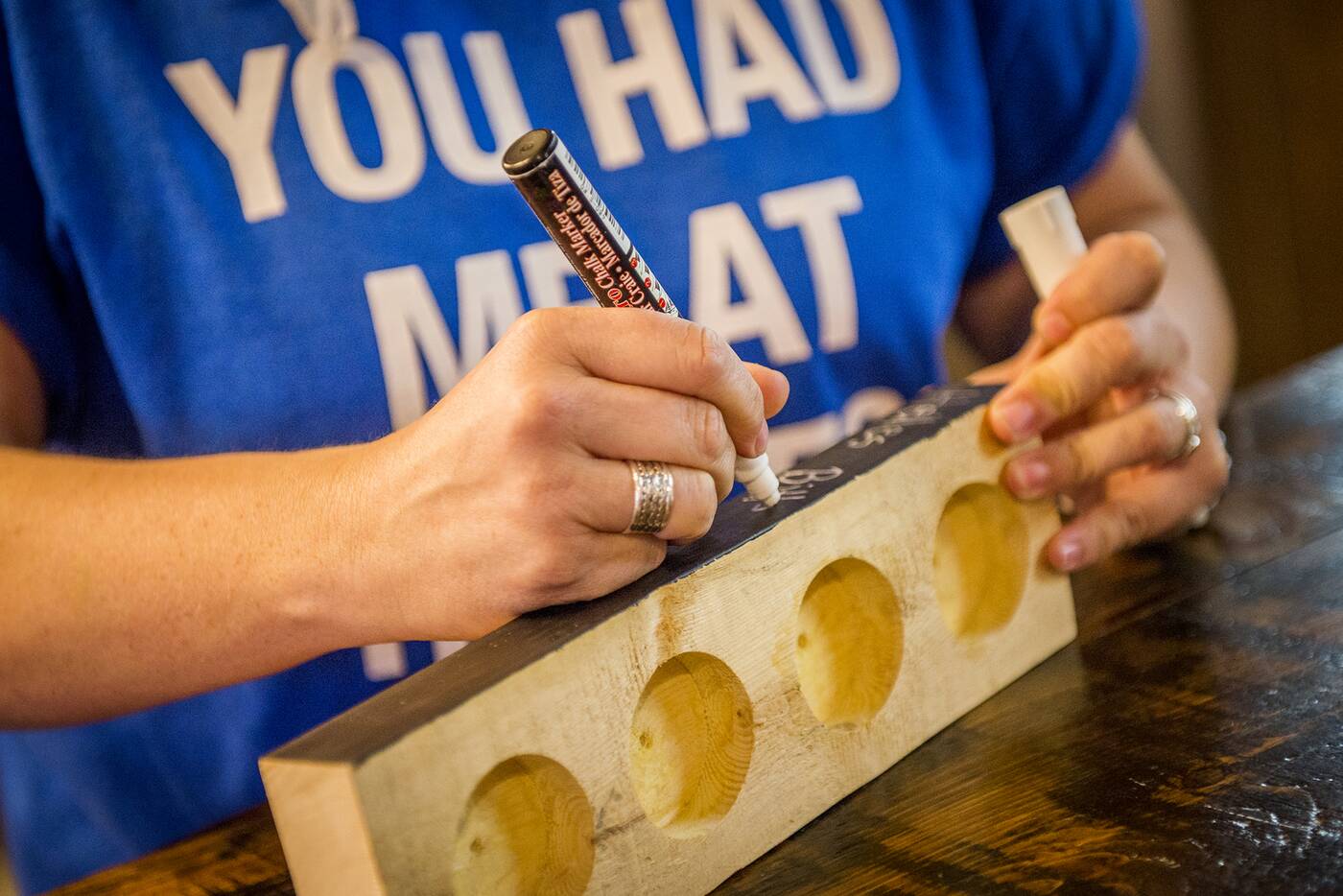 A flight of four five-ounce pours goes for $10. Names of samples are helpfully written on the sturdy board to avoid the confusion that can occur during sampling sessions. 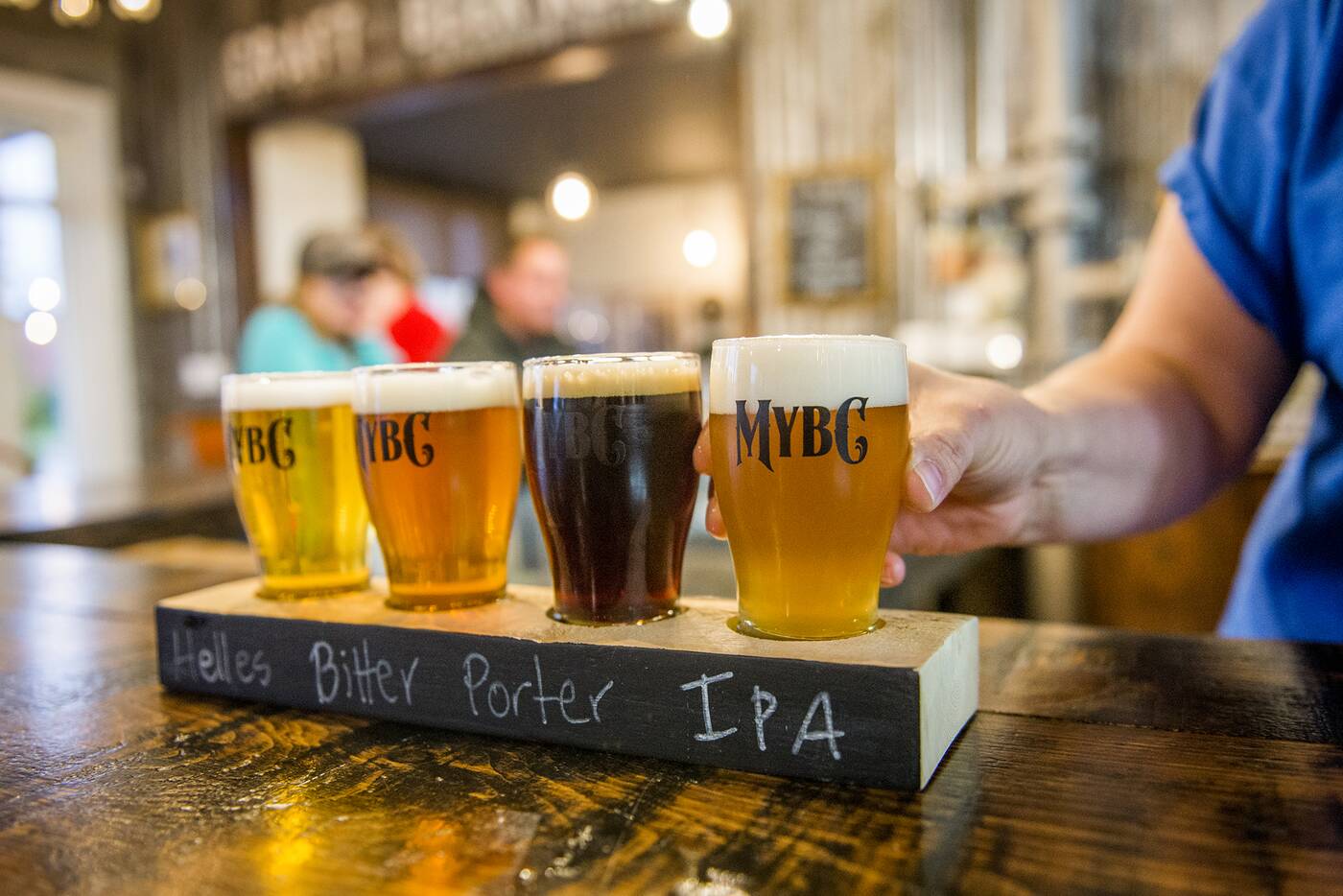 We select the Storm Glass IPA, Gaslight Helles Lager, Muddy York Porter and Major Small Best Bitter. The IPA is in a New England style with an edge of tropical flavour thanks to Amarillo and Equinox hops. 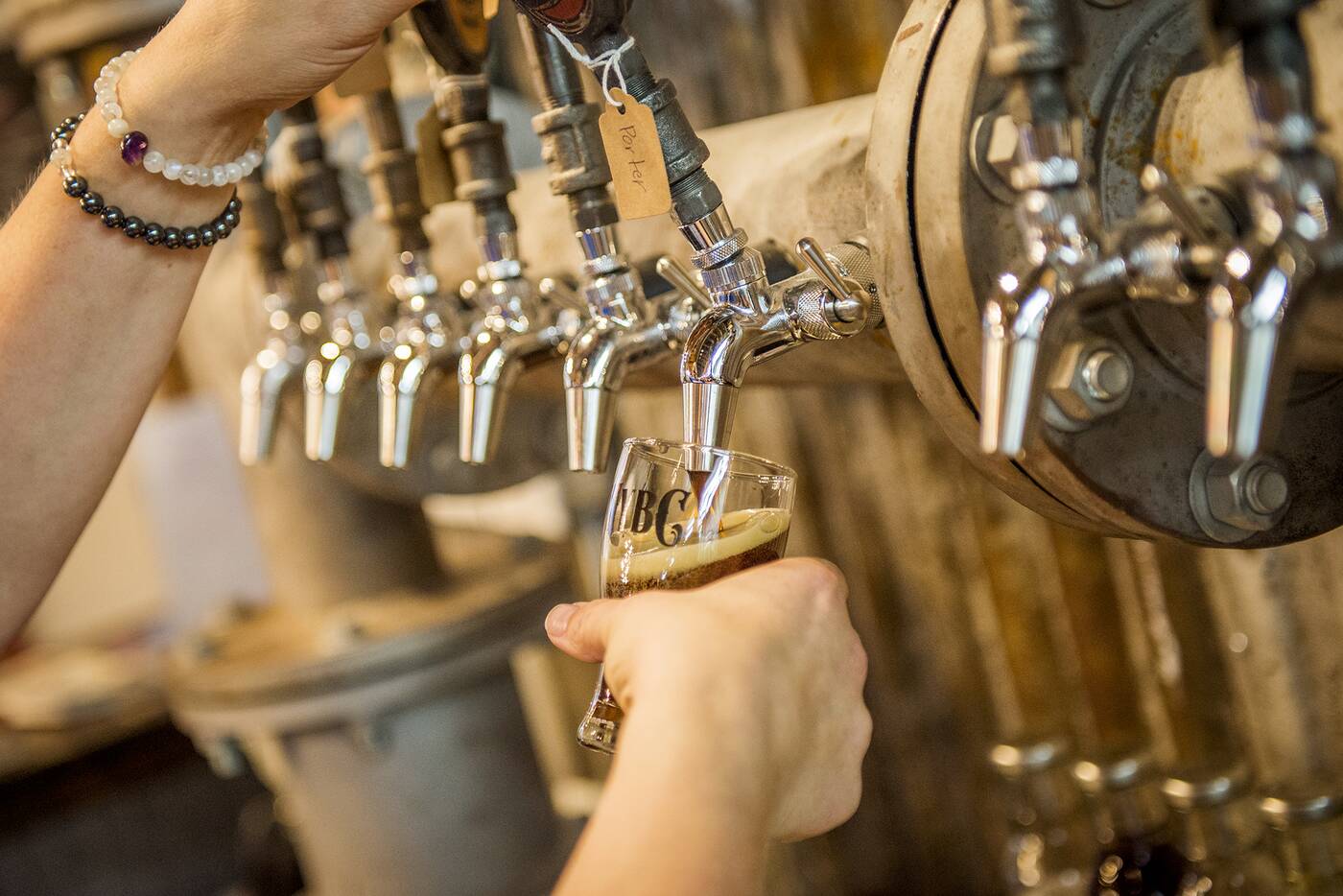 The porter is easy-drinking at 4.7%, one of Toronto’s favourite indie beers with that classic bitter, chocolatey dark beer taste. 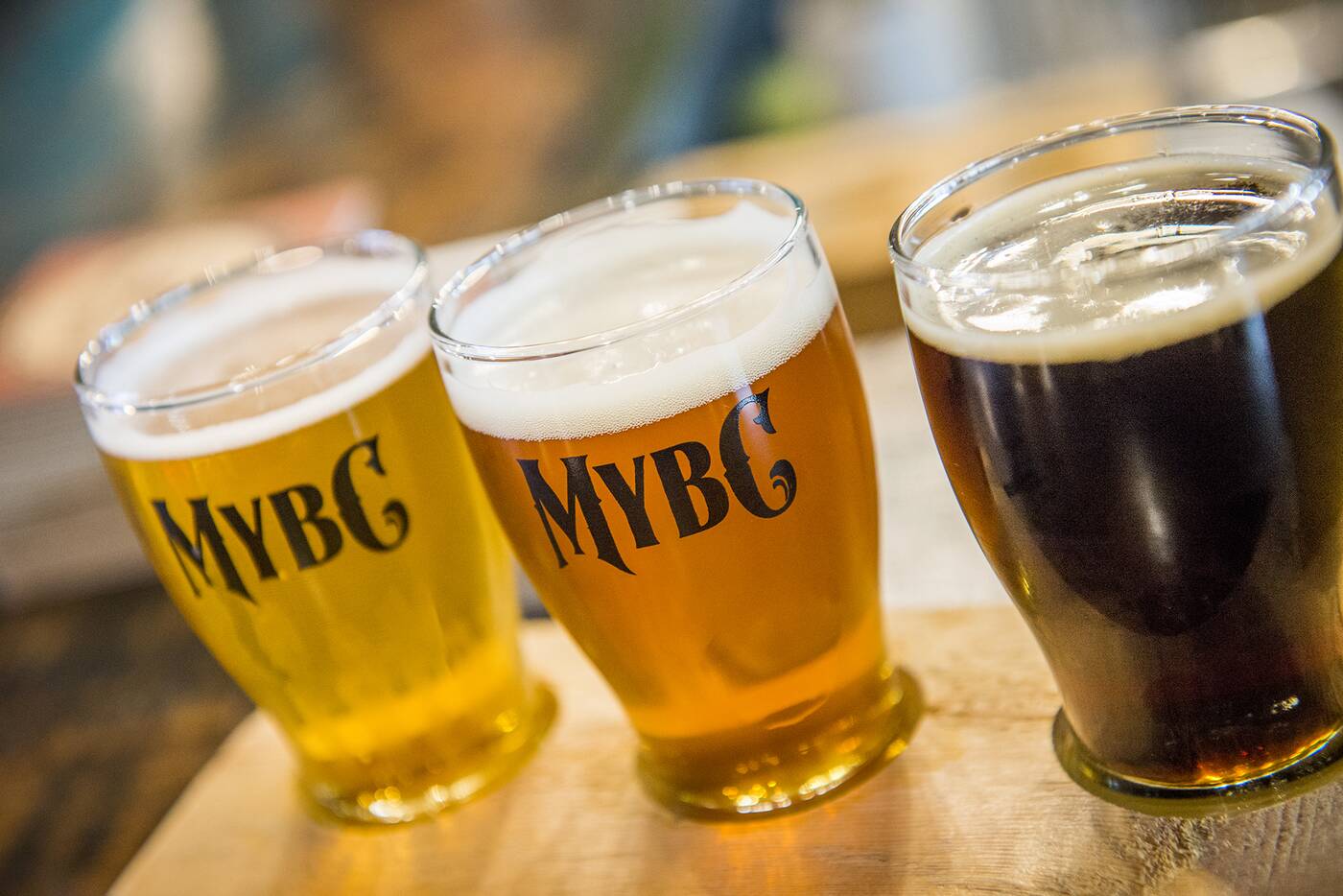 The bitter is a traditional English style ale with a bready, spicy quality. 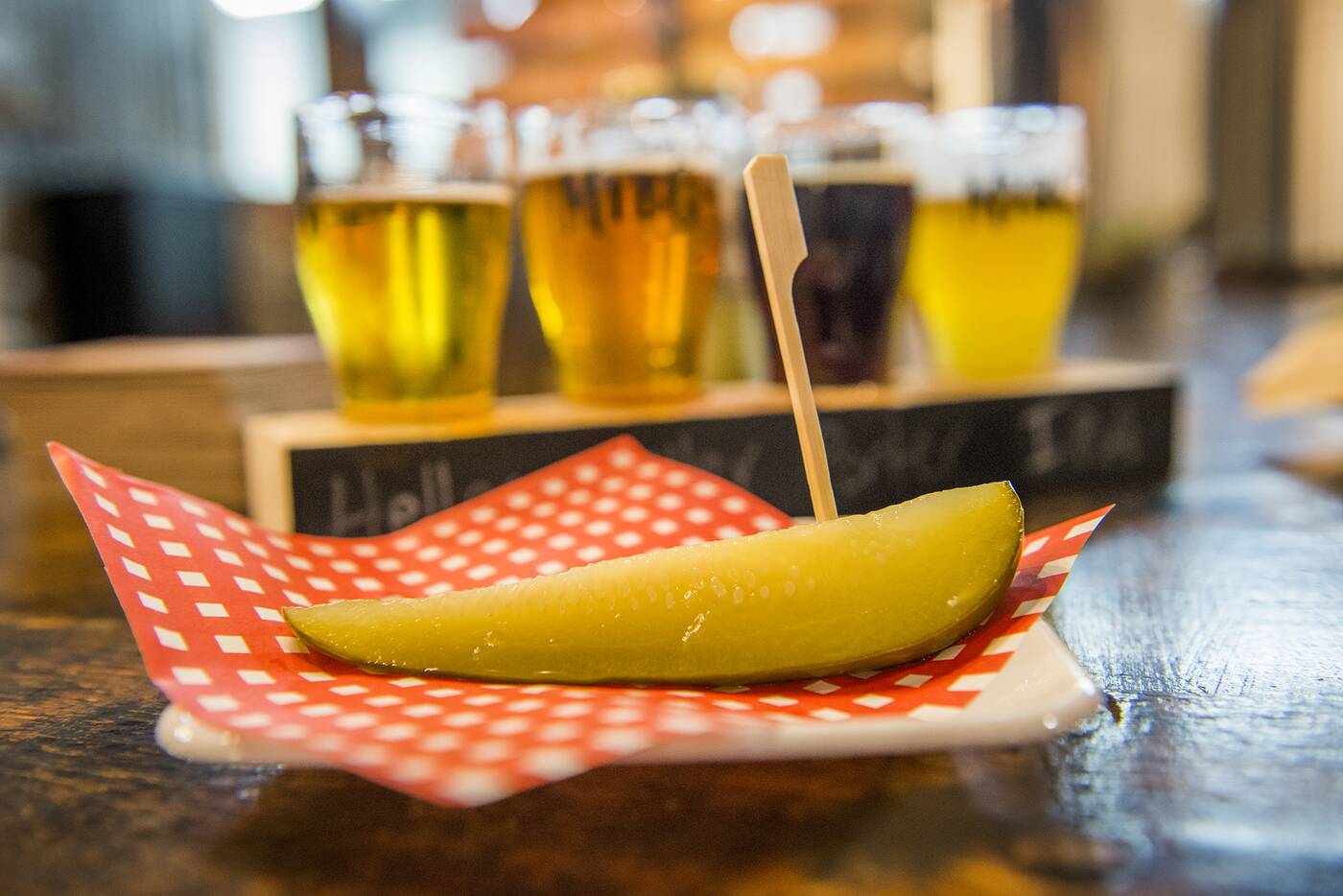 Snacks include McClure chips ($2) and pickle wedges for a buck. 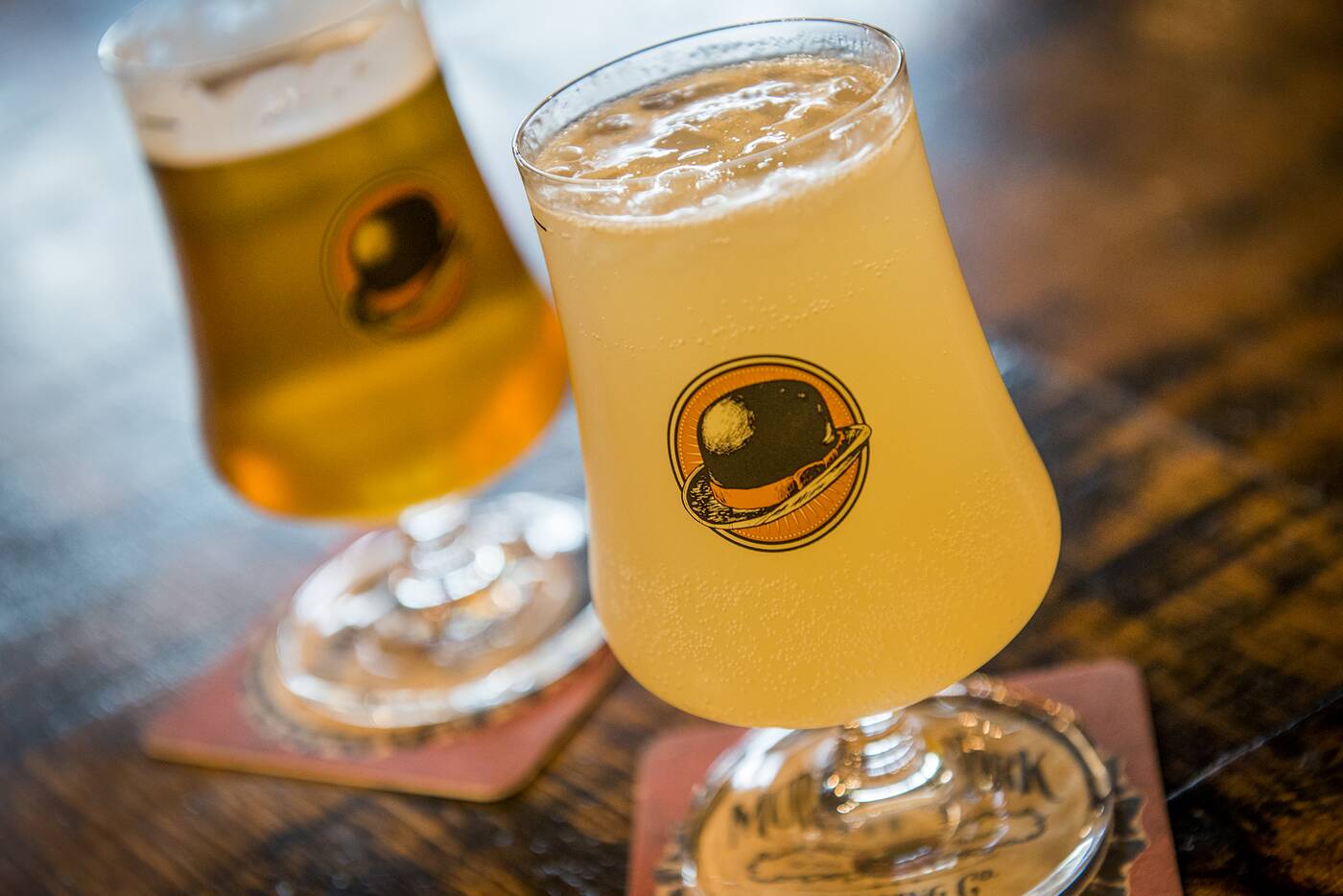 Several options of False Ox shrub soda very much include non-drinkers. An ounce of grapefruit rosemary shrub topped up with soda water in a twelve-ounce glass is tangy, sharp, punchy and sweet. 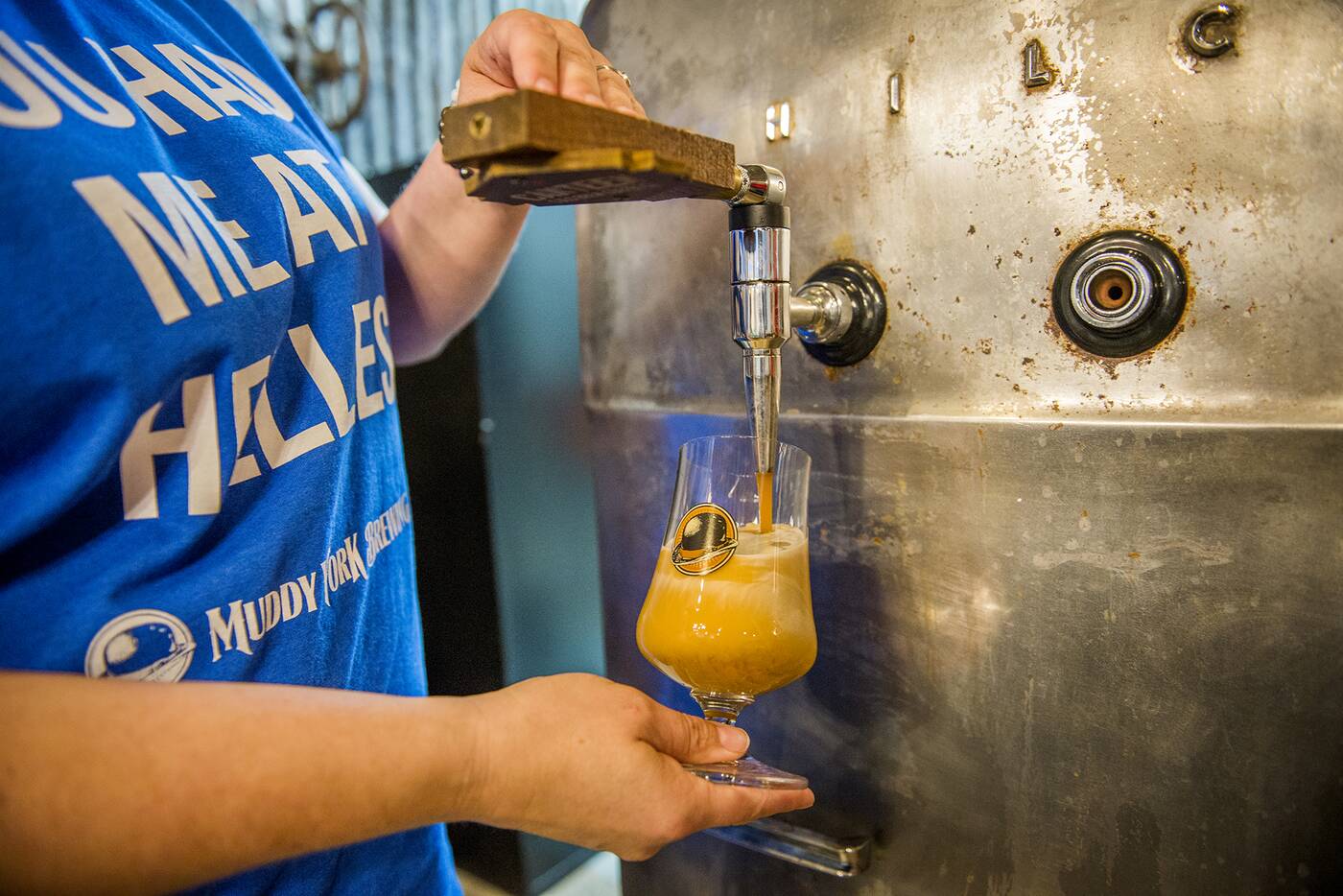 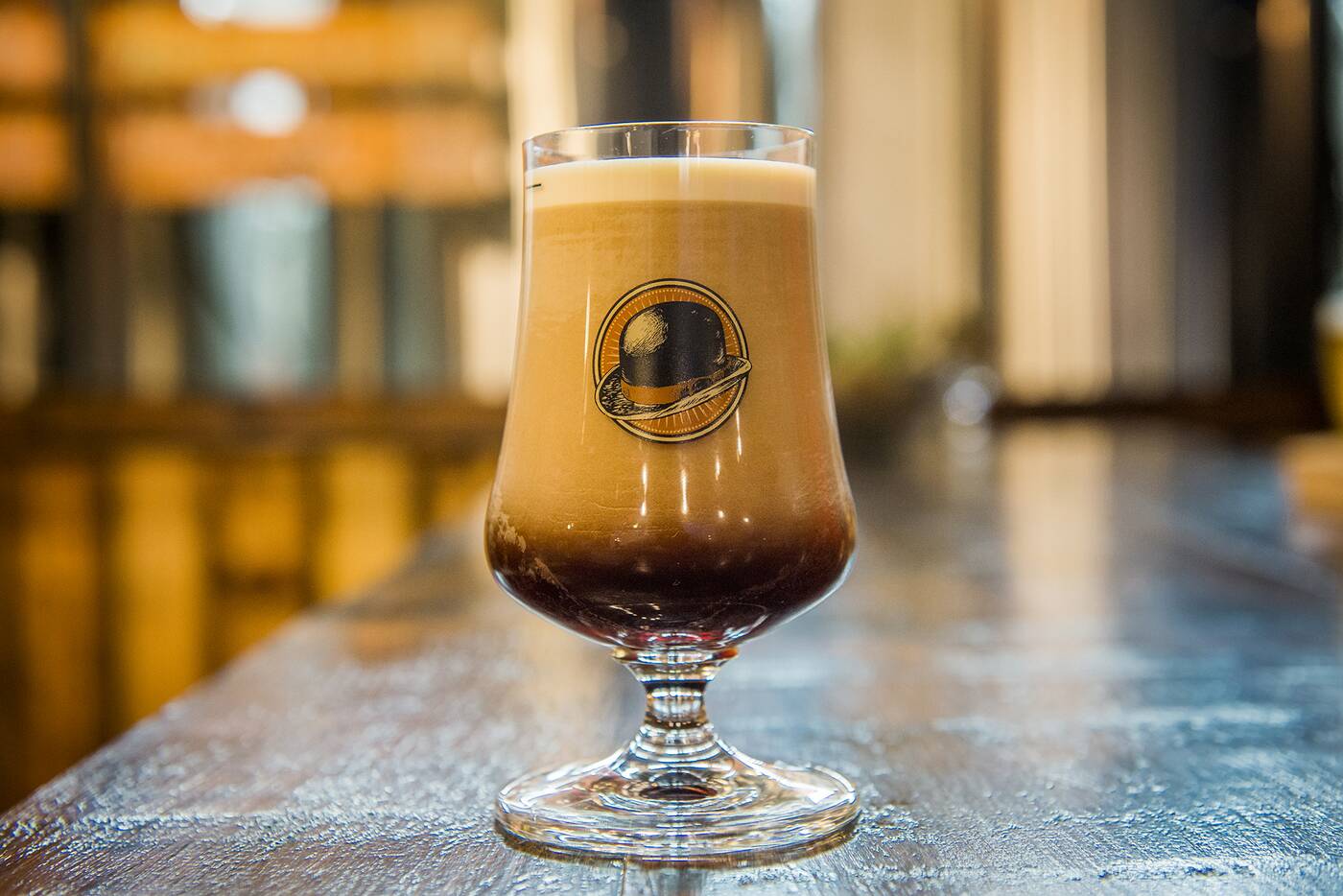 The coffee is thick, rich, smooth and foamy straight from the tap. 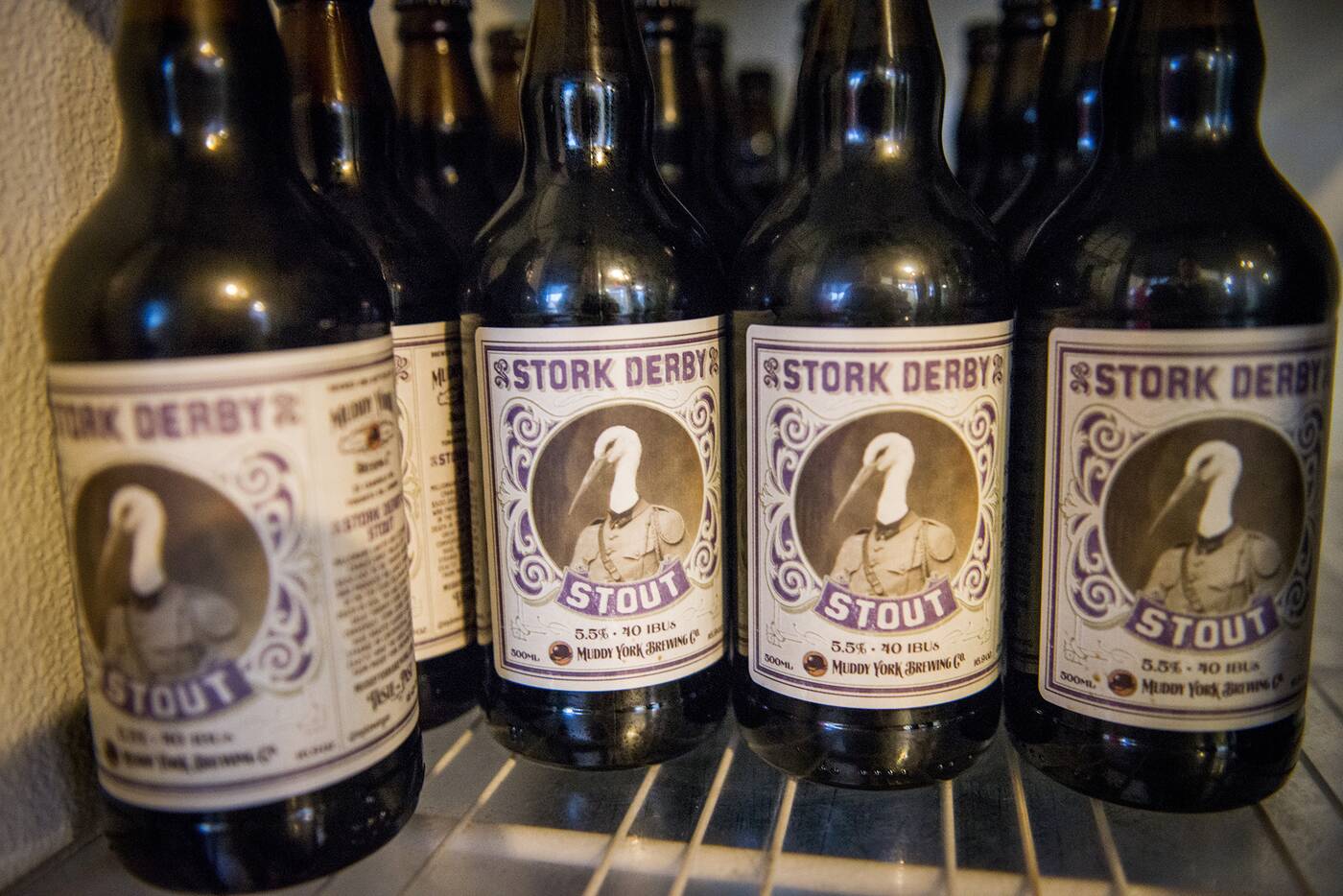 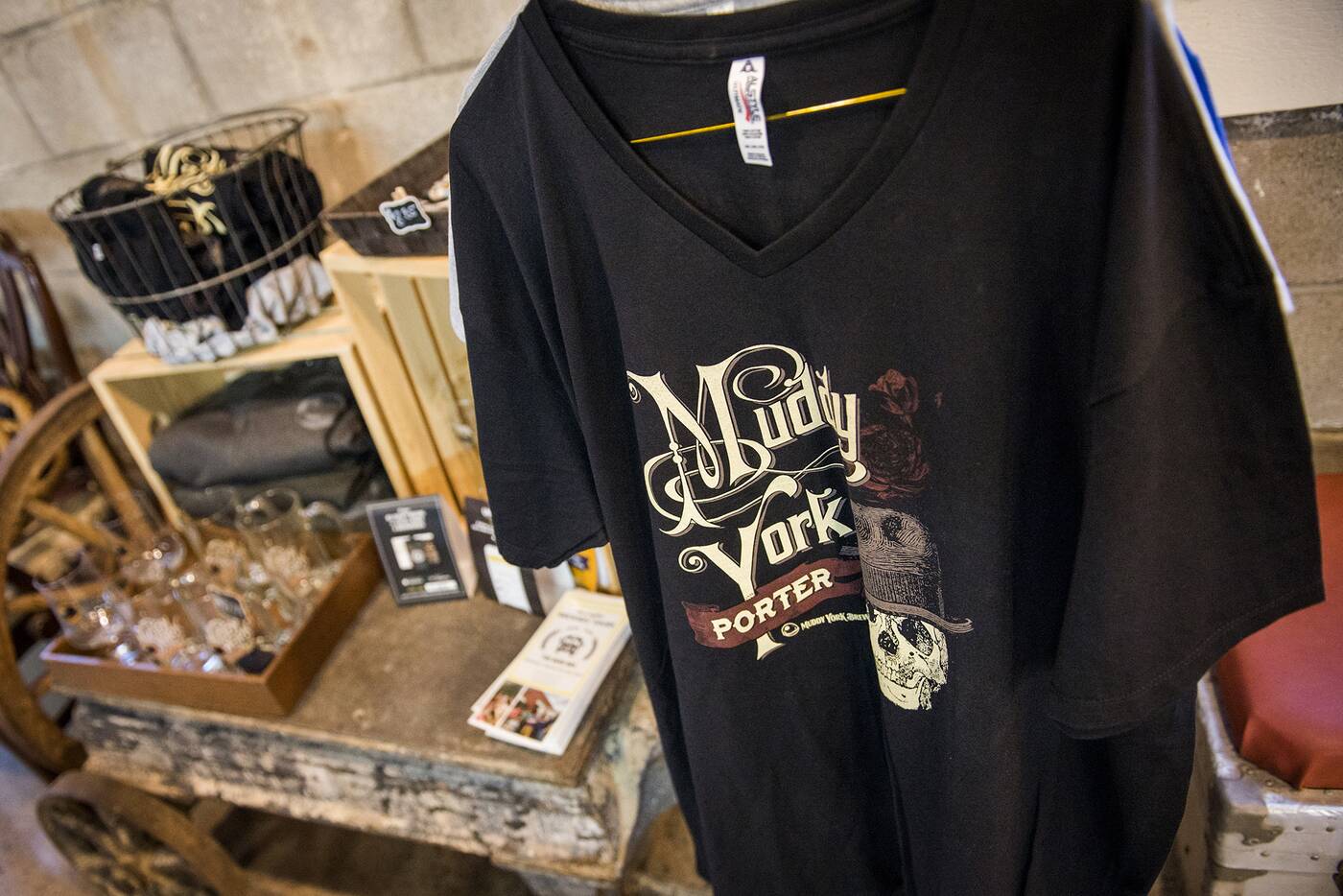 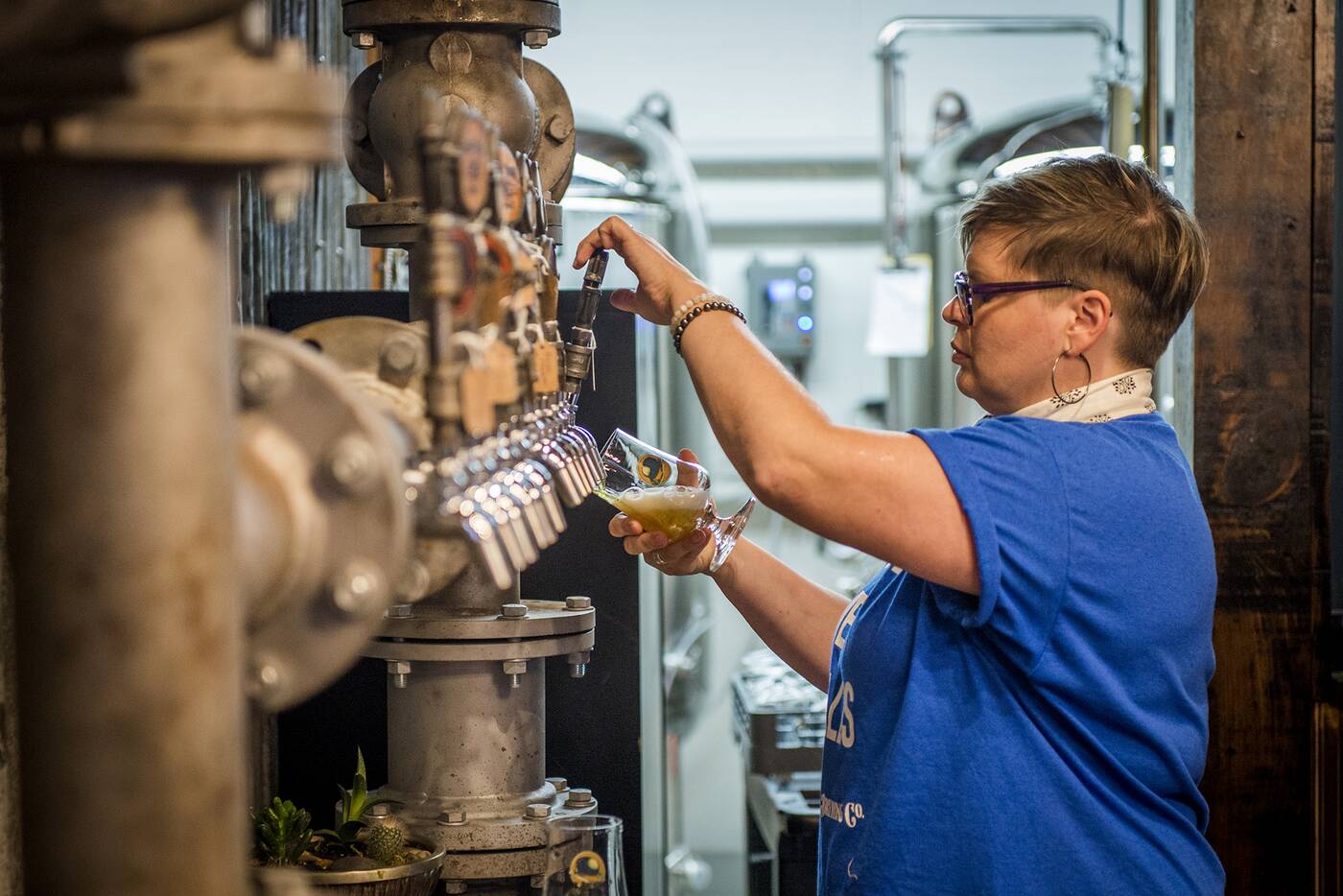 This microbrewery certainly embodies the “gangster grandma” vibe that Susan and Jeff are shooting for. 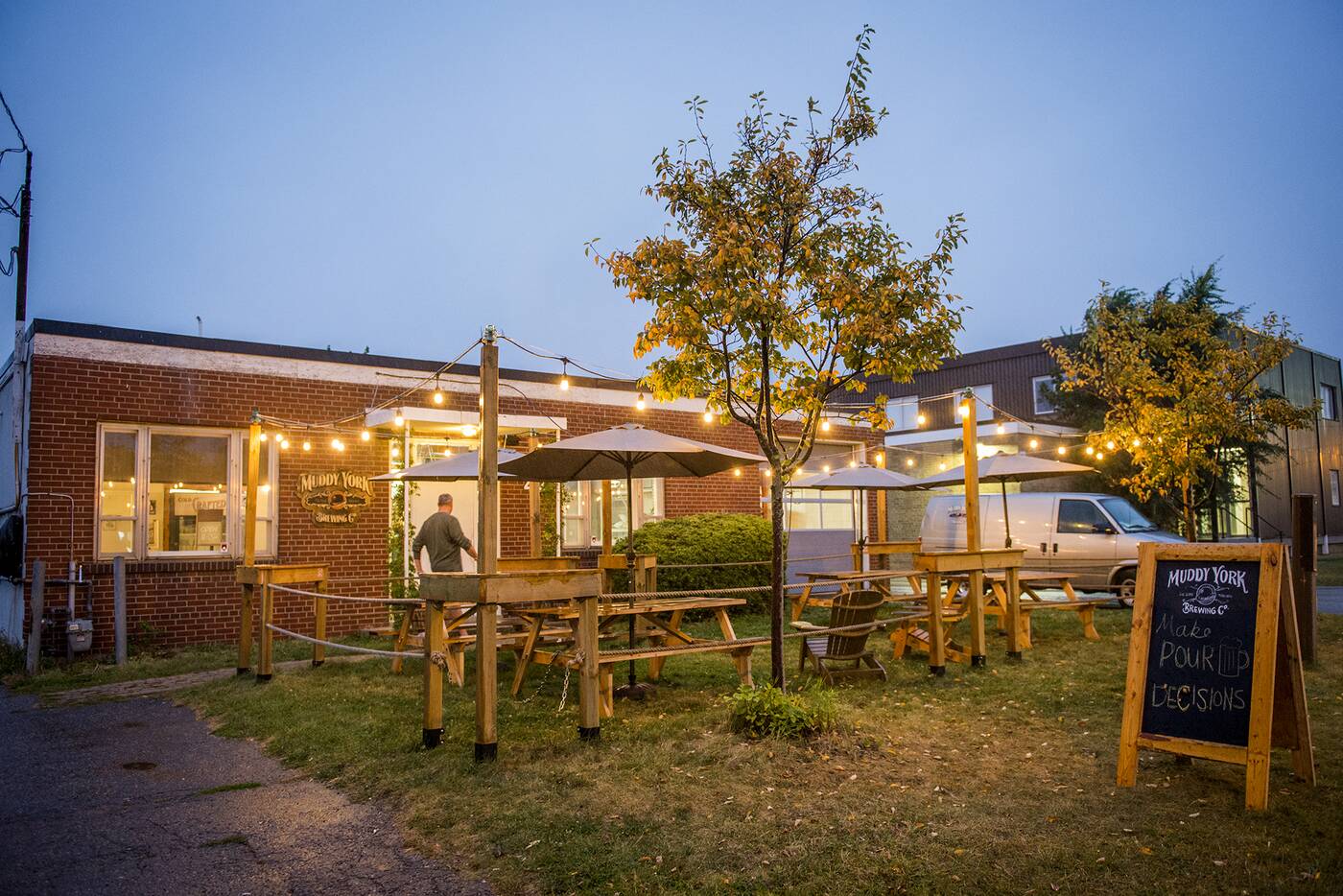