Union Yoga is currently open but their offerings and services may be affected due to the pandemic. Please contact the business directly for more information about any changes. Is this your business? Please contact us if you would like to update this message.

Union Yoga + Wellness is bringing an airy and modern space with plenty of options to get into your zen zone on Bloor West. Yoga instructor Ruby Knafo and her husband Andrew completely transformed the former Tula Yoga West into a fresh new studio, complete with crisp white walls, modern fittings, and a colourful rug that looks like it was picked up during a recent pilgrimage to an ashram (or West Elm, but it's cute either way).

Although it's mostly hot yoga on the agenda at the moment, Union offers some non-heated classes too. And while I personally lean towards room temperature, I decided to test the (hot) waters once more and see how this studio differs. 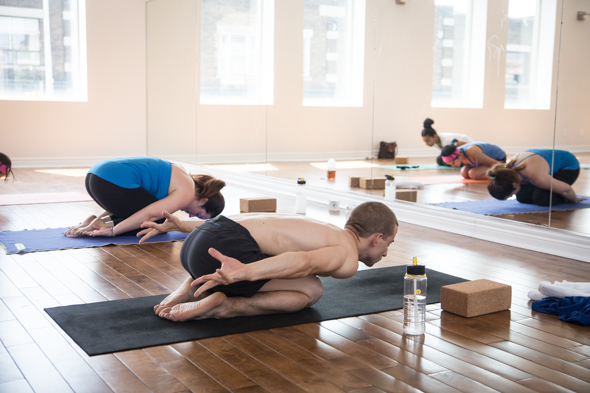 For starters, the class I took was nothing like the Bikram ones I've usually suffered through, which was a huge plus. The room was a balmy 34 degrees, but nothing to pass out about. Instead of pausing for eons between poses, it was a pleasantly challenging flow class. The teacher, Erin, was incredibly intuitive and knew exactly the spots that were keeping my neck stiff, even giving a little massage as I settled into savasana. 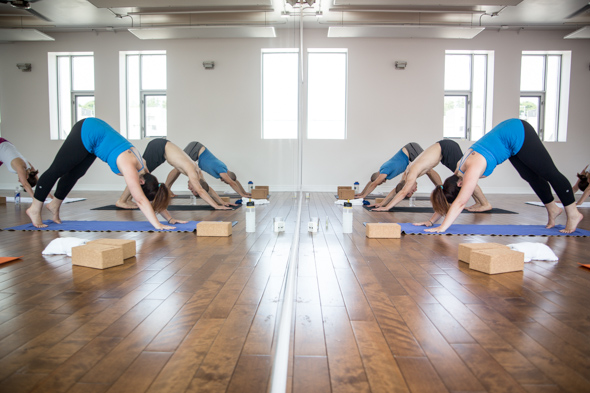 If this doesn't sound appealing, you can go as hot or as temperate as you like with a great offering of yoga styles. Union Yoga + Wellness holds classes seven days a week, including Hatha, Flow/Vinyasa, Restorative, and beginner yoga classes. Starting in September, they will also be offering pre- and post-natal classes, kids' yoga, chair yoga for those with less mobility, and workshops including headstands and arm balances. Ruby tells me they've had requests to add more non-heated classes as well, which they plan to implement in the fall. 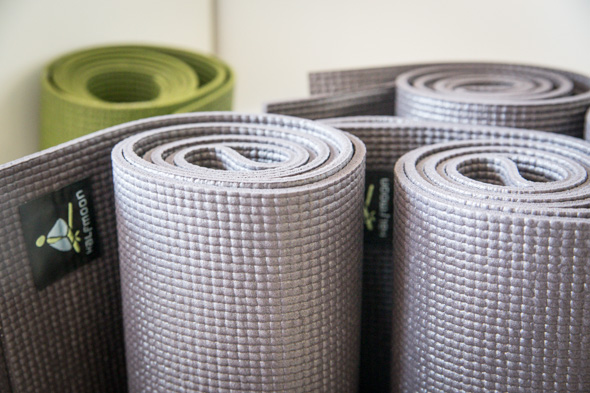 If you're looking to kit yourself out, Union is building an impressive range of retailers including Halfmoon Yoga mats, Guru Athletics non-slip towels, and printed yoga pants from Balance Fitwear - so fashionable, they're sure to give your Lululemons a run for their money. 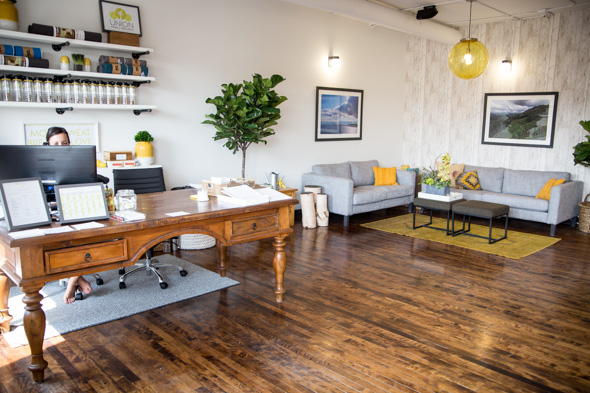 But what really sells this place is the environment itself. It's very laid-back and non-judgmental, with no one giving you a look of shock-horror for failing at an arm balance.

"It's super friendly and inviting," says Ruby. "We have a team of highly-skilled teachers who are also lovely people. We are really trying to cater to the needs of the local community and are open to feedback and requests for different types of classes and workshops. We believe that yoga is for everyone, and offer classes for yogis of all levels - from total beginner to advanced practitioners."

But your current yoga studio is already friendly, you say? Then you might enjoy having your RMT under the same roof as your class. Union already has two setting up shop shortly, offering acupuncture and shiatsu, with more to come in their three treatment rooms. 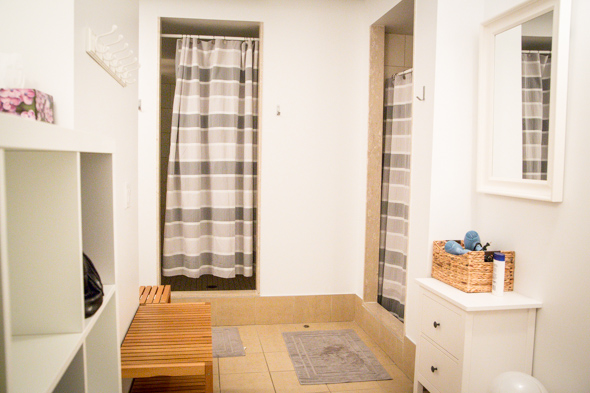 For now, I recommend taking advantage of some of their opening deals, including $45 for a month of unlimited yoga for new students, or a beginner's class on Monday nights for a reduced rate of $14 for a drop in, or $72 for 6 classes. If you're ready to commit to more, their passes won't set you too far back either, with a 5 class pass going for $60, 10 class pass for $110, 20 class pass for $225, and an annual pass for $950.

And if something's not to your liking, you can be certain your suggestions will be considered. But at the rate they're going, you'll be hard-pressed to find something to complain about. 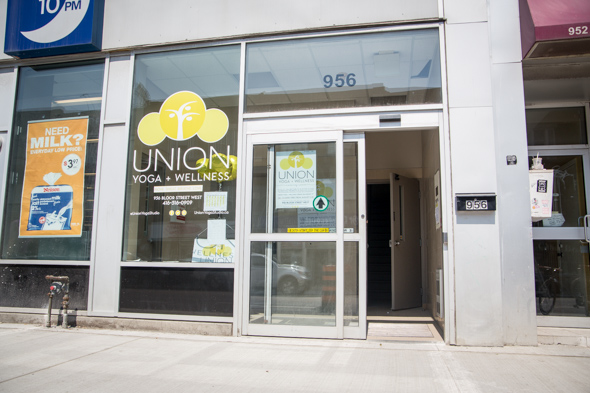 The Best Yoga Studios in Toronto