The Fox Theatre in The Beaches has been supplying Toronto with a non-stop stream of movies since opening way back in 1914 and it's still going strong.

It currently holds the record as Canada's longest continuously running movie theatre and it’s 100 plus years of history prove there's still some old school movie magic in the city.

That's right - the Fox has not once shuttered its doors, even during waves of lockdowns.

And although the Revue Cinema in Roncesvalles holds the title of Toronto's oldest theatre, constructed just two years prior to the Fox, it briefly closed in 2006, which means it cannot claim the Fox's longest-running title. 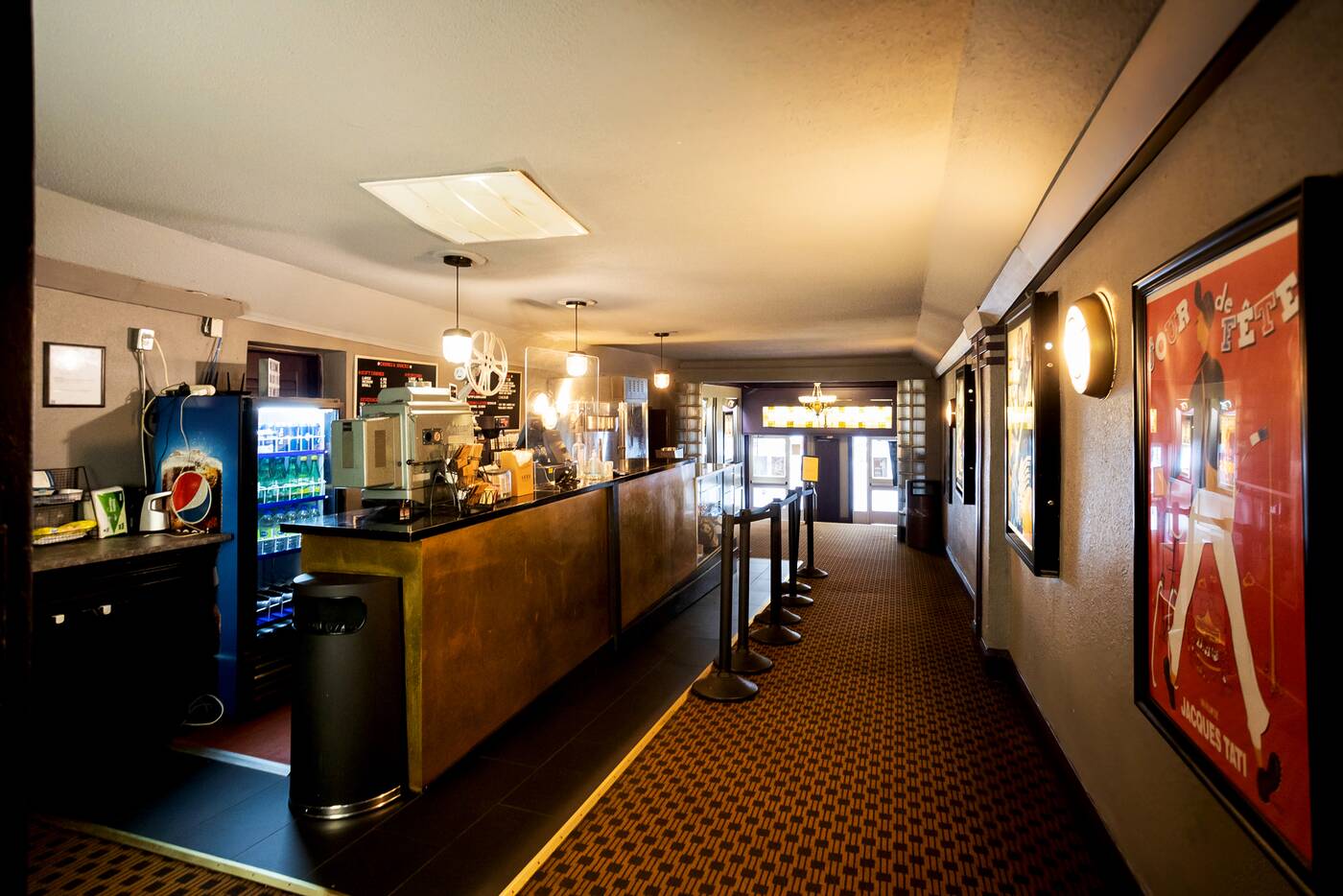 In 2007 the theatre had a much needed face lift, including the addition of this new concession stand.

Now showing a medley of foreign, classic and some new releases, the theatre is seeing a resurgence of both young and older viewers.

General manager Kristal Cooper says that the atmosphere and ambience of the theatre alone brings in cinephiles, who tend to favour the classics over Marvel or super hero films. 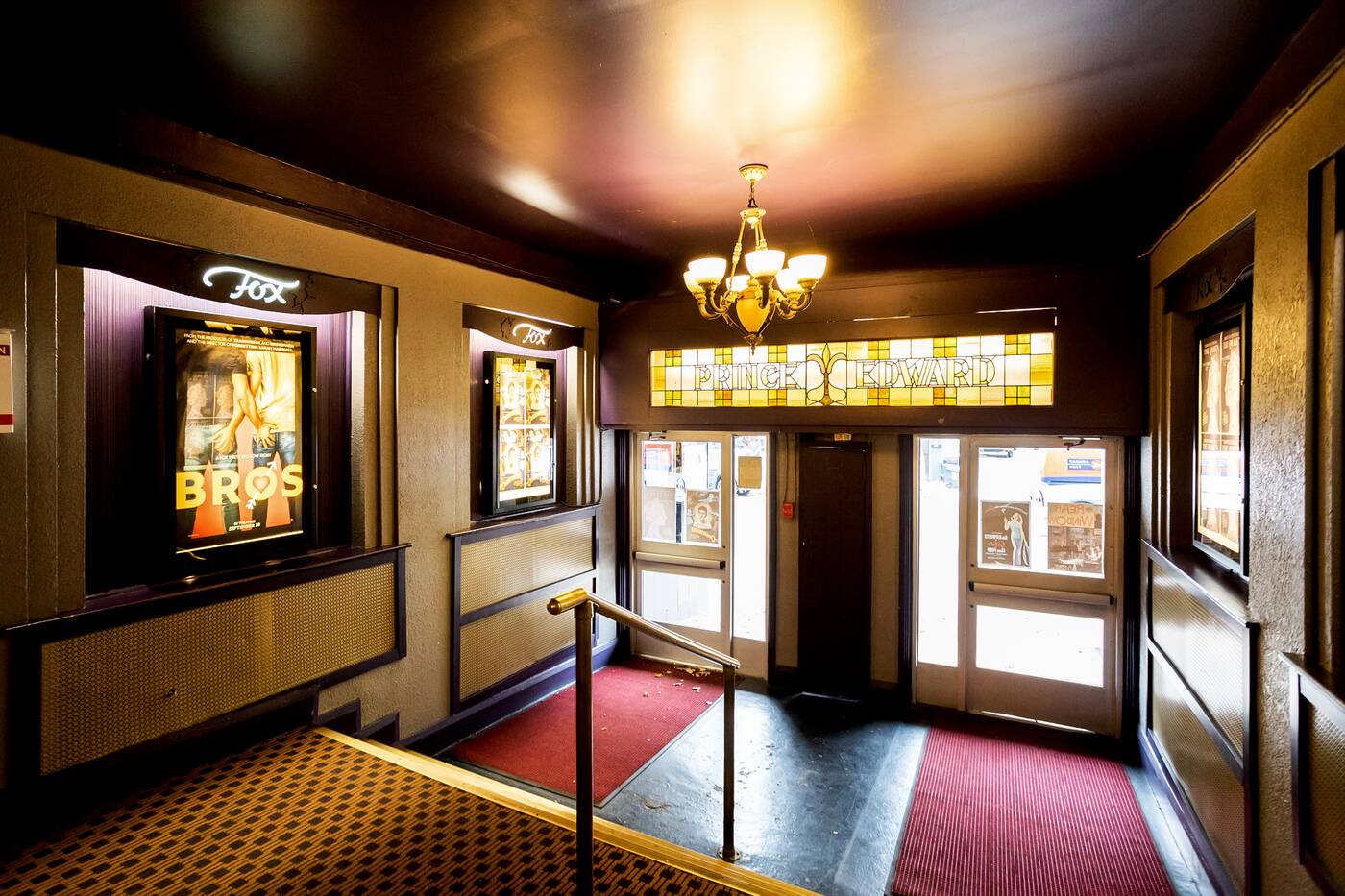 The stained glass sign above the doors is a reminder of when the Theatre was known as the Prince Edward, named after Prince Edward VIII.

"Something like Casablanca will always do well for us and it seems to be a kind of a very diverse audience, it’s not just an older audience," she said.

Of course watching Hollywood classics in a famed theatre is definitely a pull for movie-goers, who can appreciate the history and architecture.

"The setting really adds to the old feeling and people understand coming to a theatre like this, I don't want to say they're more reverent but it's definitely more of a different audience than you would see in a Cineplex." 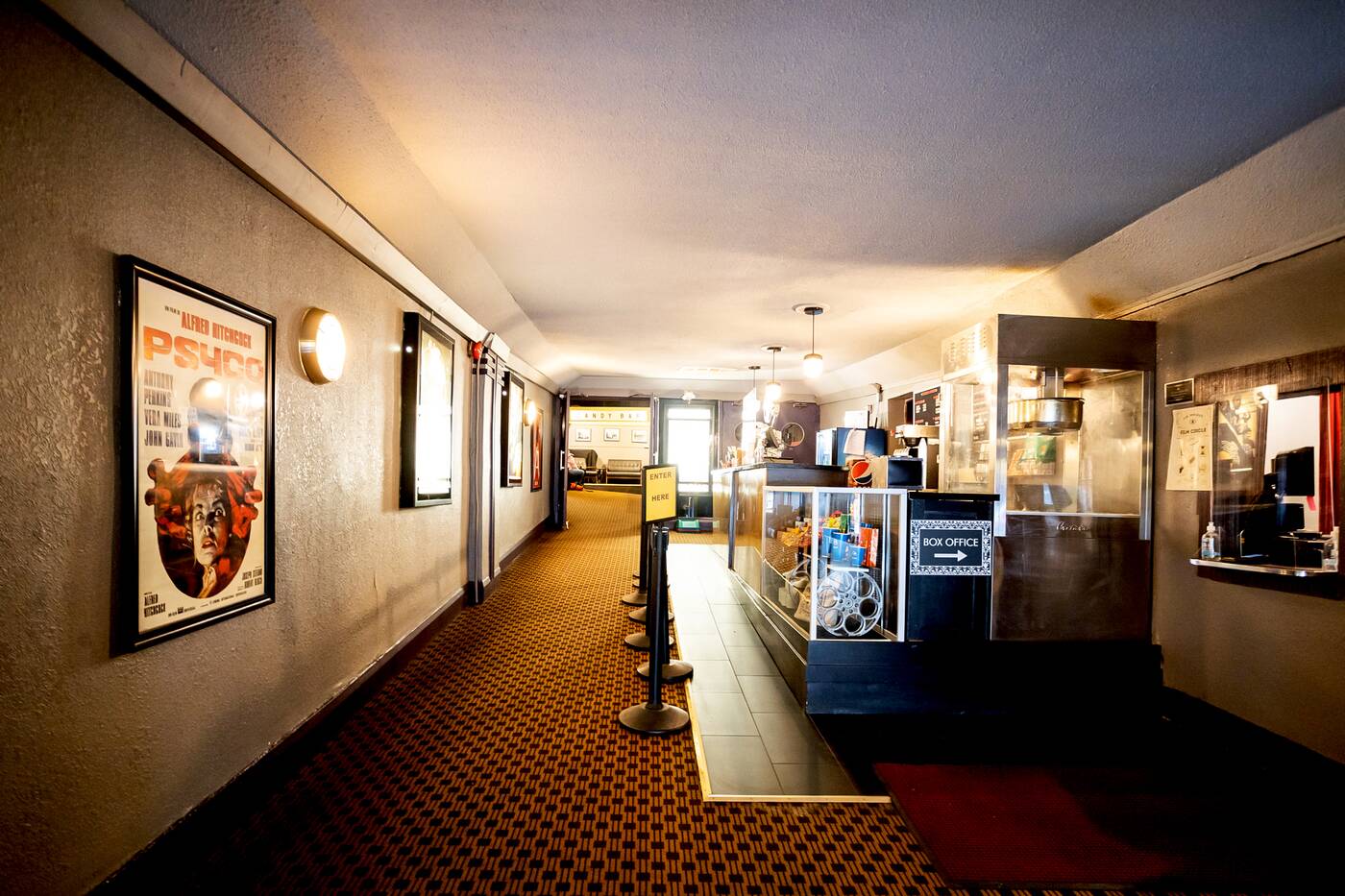 According to online sources, it cost approximately $15,000 to construct the theatre - or roughly $450,000 equivalent today.

Cooper notes that families in the Beaches community tend to move in and stay put, meaning the theatre continuously welcomes back generations of families to screenings throughout the years.

"We definitely have a lot of older people who have been in the neighbourhood since they were young and are bringing their own grandchildren." 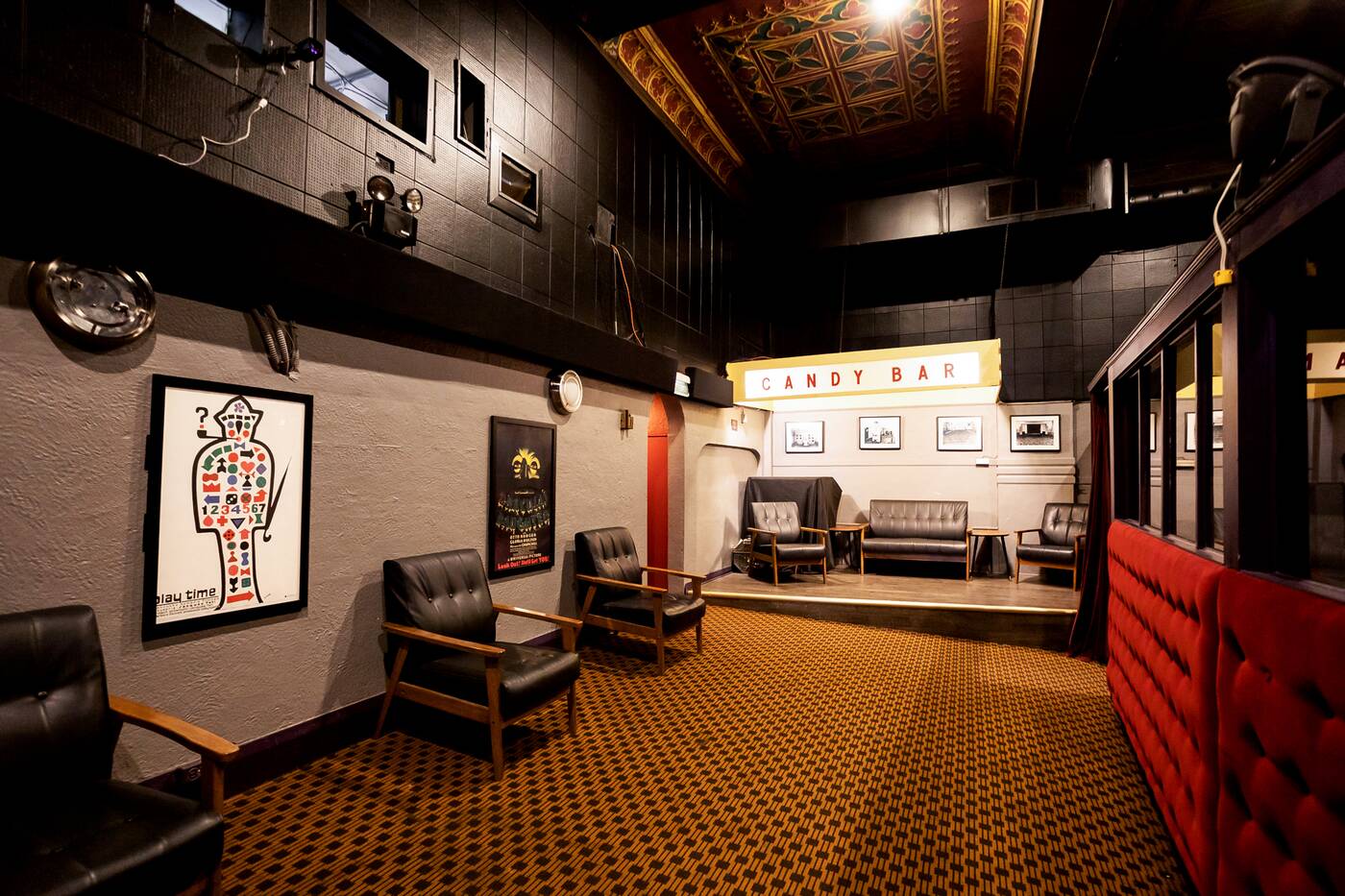 The layout of the theatre has changed drastically. The back wall here used to actually be the theatre's front entrace.

But surviving a staggering 108 years means some new traditions and programs have been added and played with.

Take for example a 2020 seance that explores the theatre's haunted past, getting a liquor licence or selling new merchandise like mugs and t-shirts.

Coming off a very steady summer and packed fall season, the future looks bright for the Fox Theatre and that can be credited to the community who don’t want to see it go. 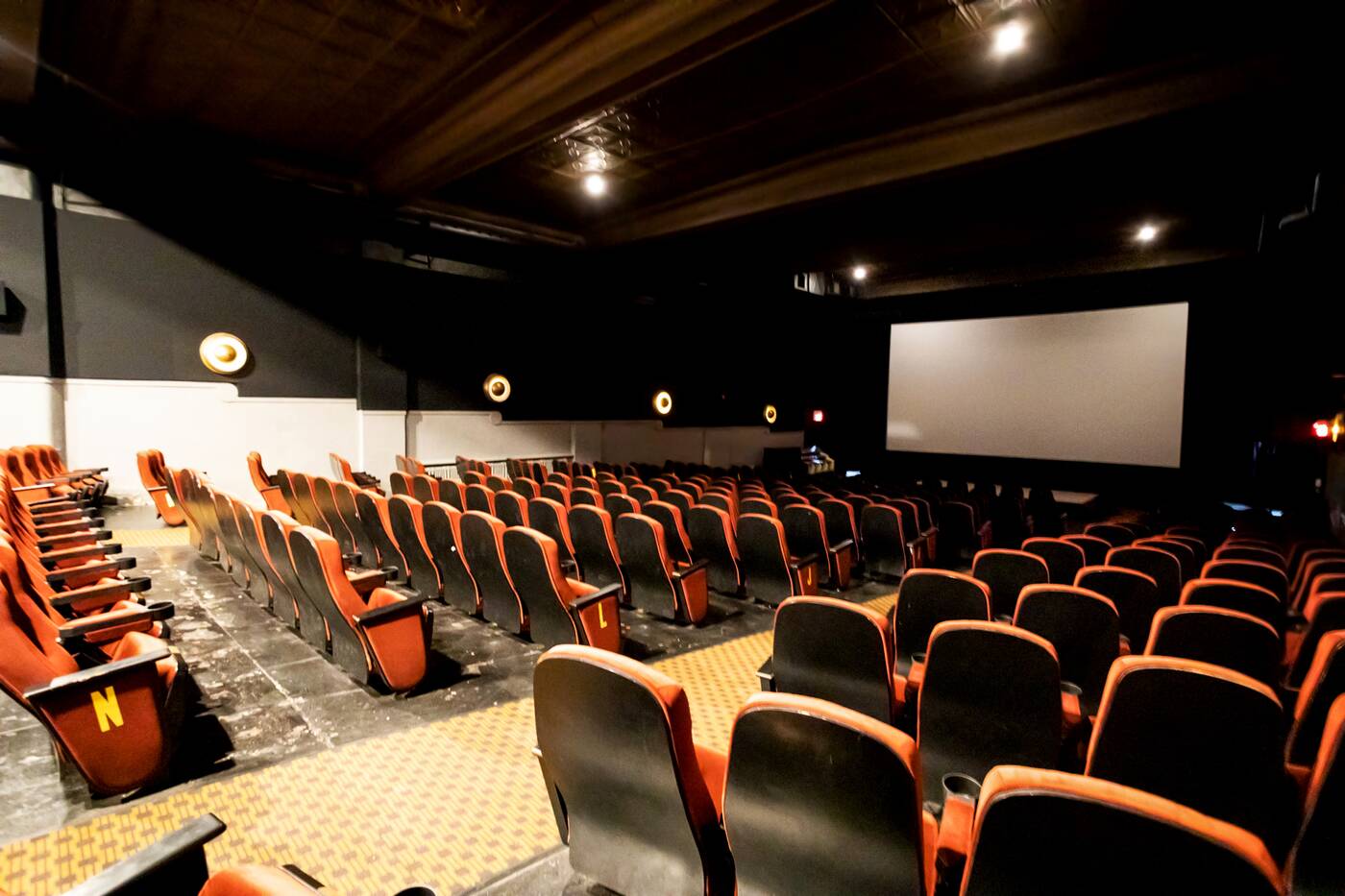 There are almost 250 seats at the Fox Theatre.

A brand new marquee will be added outside the theatre doors - a literal sign that it's here to stay.

New programming and a roaster of movies has already been planned for the New Year, a time when residents flock to the Fox to be entertained from the cold at an affordable price. 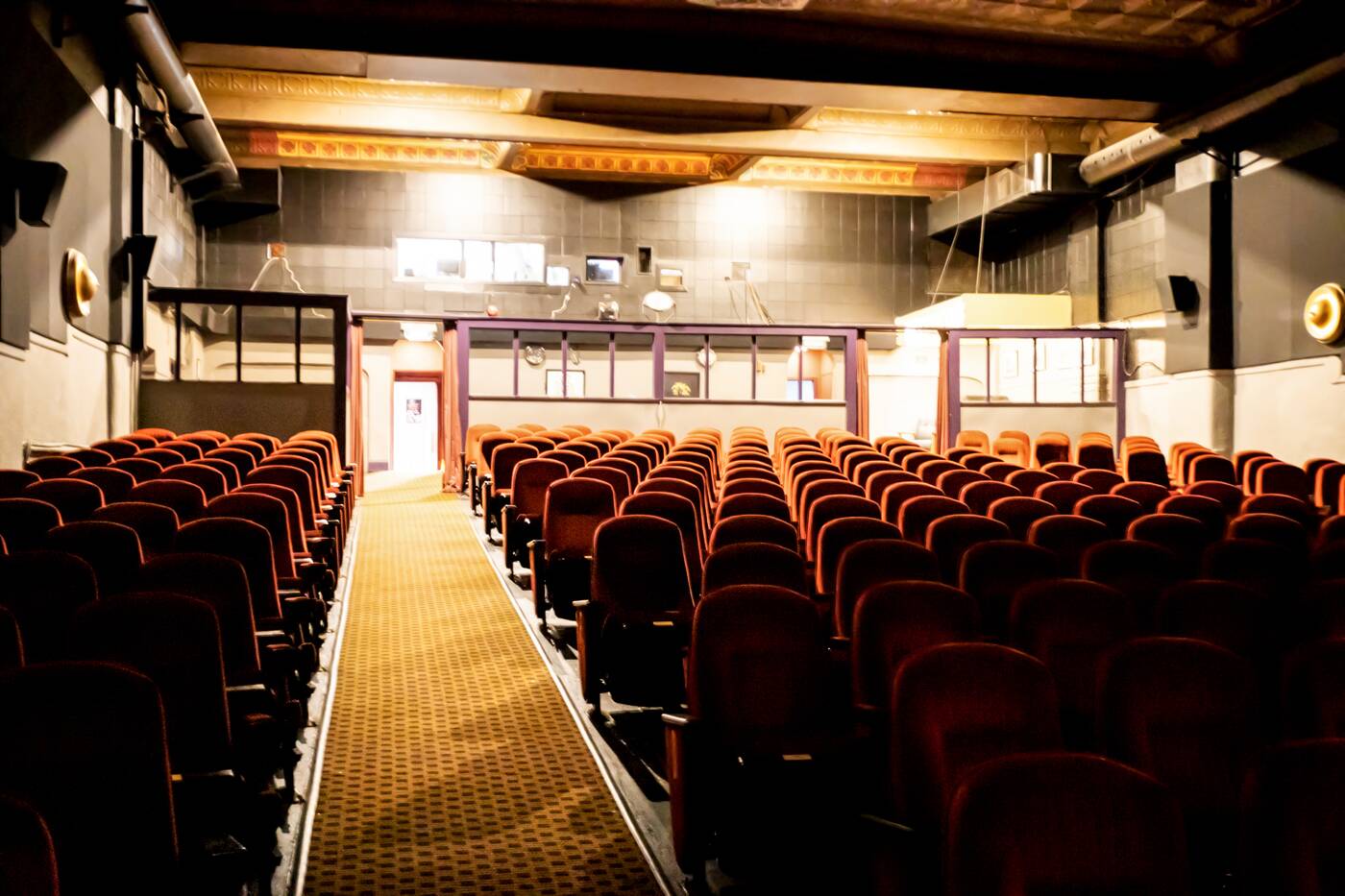 Seats inside the Fox Theatre.

"The community's really rallied around us, they are very invested in making sure that we stay here," said Cooper.