While Toronto theatres eke out a continued existence selling popcorn and candy through mobile apps, silver screens in smaller towns aren't faring as well as those in the big city.

In the picturesque Kawartha Lakes town of Kinmount, Ontario, one theatre operator is still a pillar of the local community, despite his five-theatre complex known as Highlands Cinemas being shuttered since the start of the pandemic. 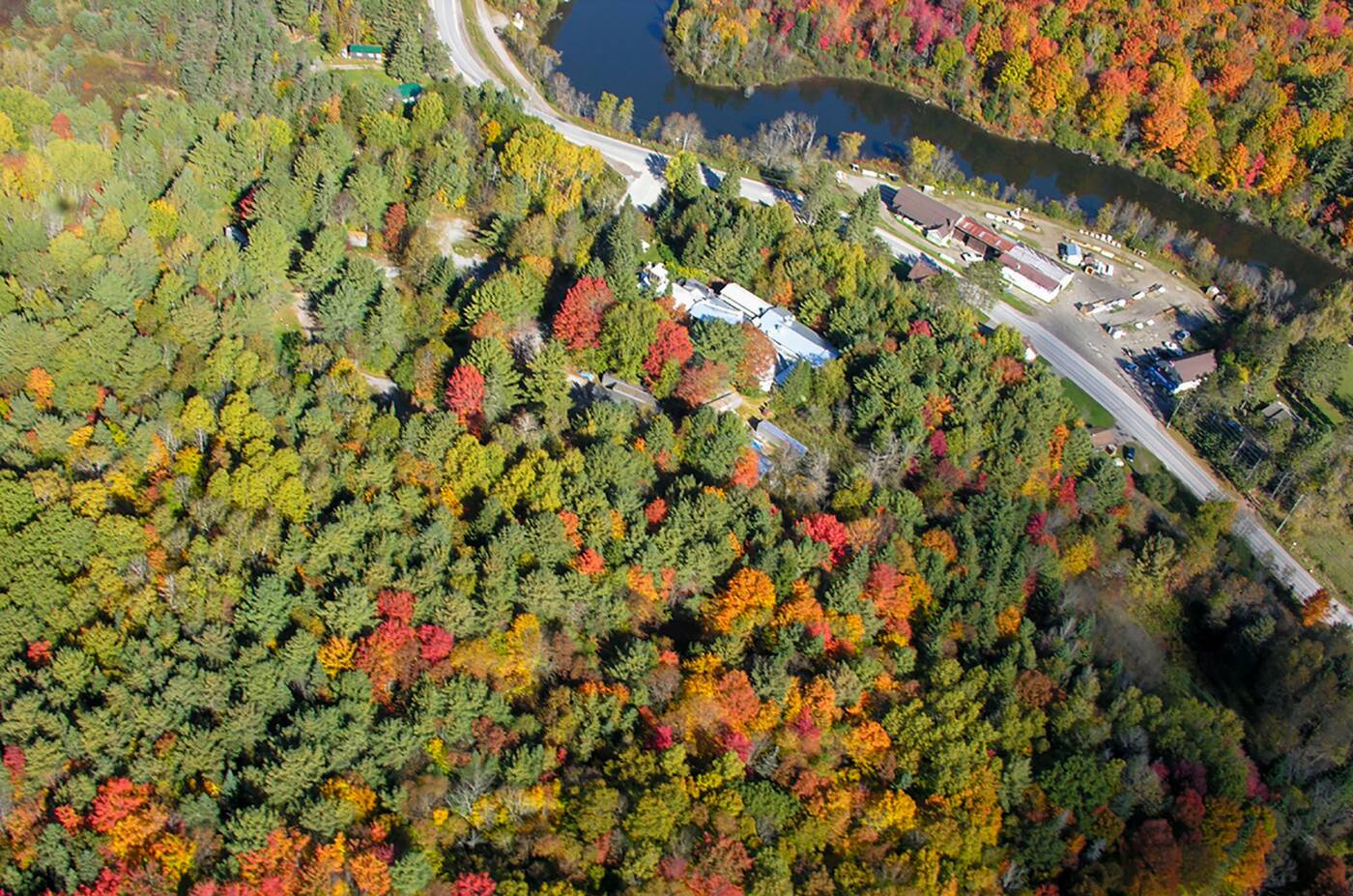 The complex's 550 seats and built-in film museum will remain empty through the season, though four dozen unexpected four-legged residents still call the Highlands Cinemas their home. 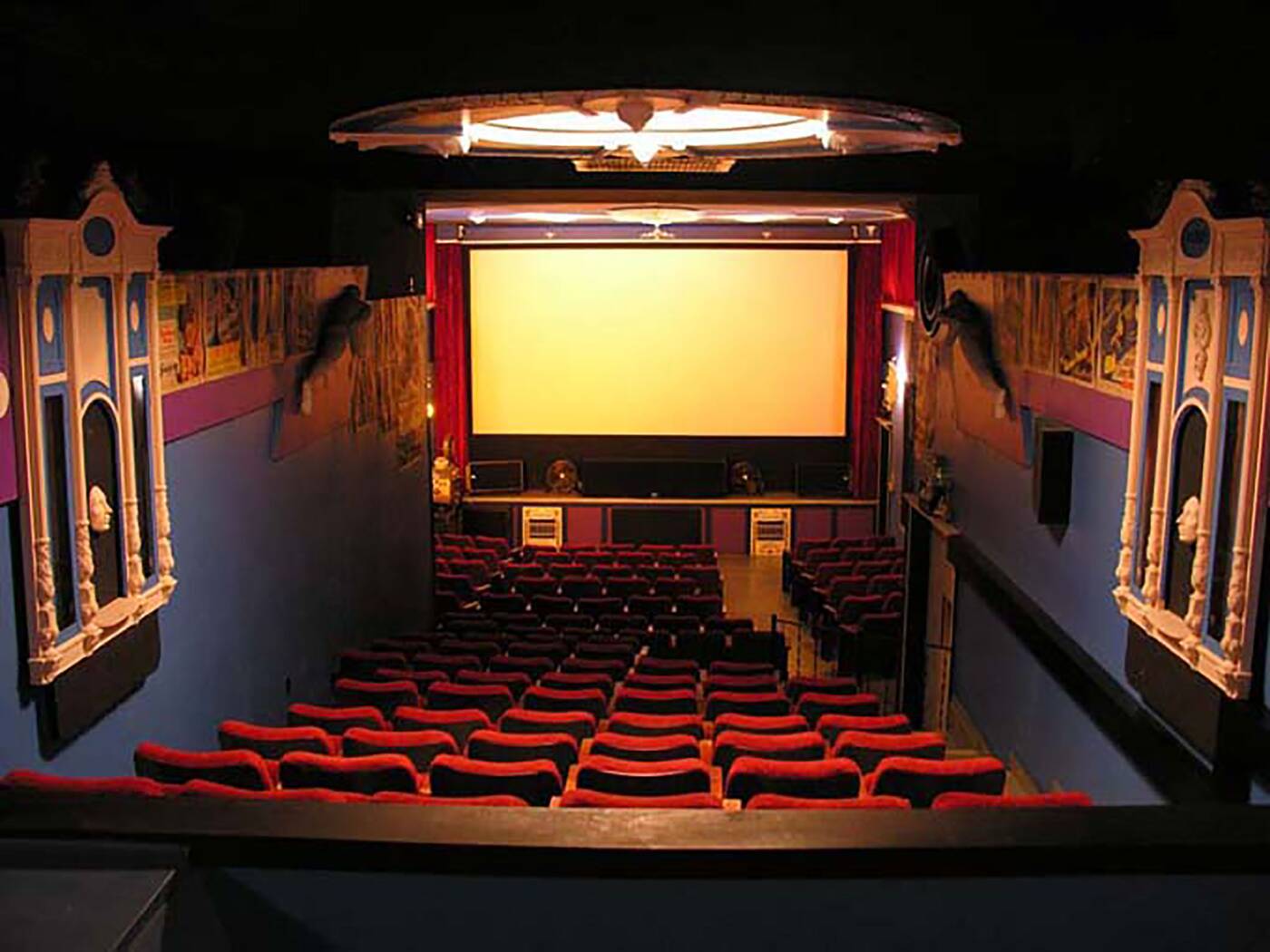 Run by septuagenarian cinephile and animal welfare activist Keith Stata for over four decades, the theatre complex has become known as a refuge for abandoned domestic and feral cats, attracting cat lovers from all over looking to meet the colony of 48 furballs and maybe catch a movie in the process. 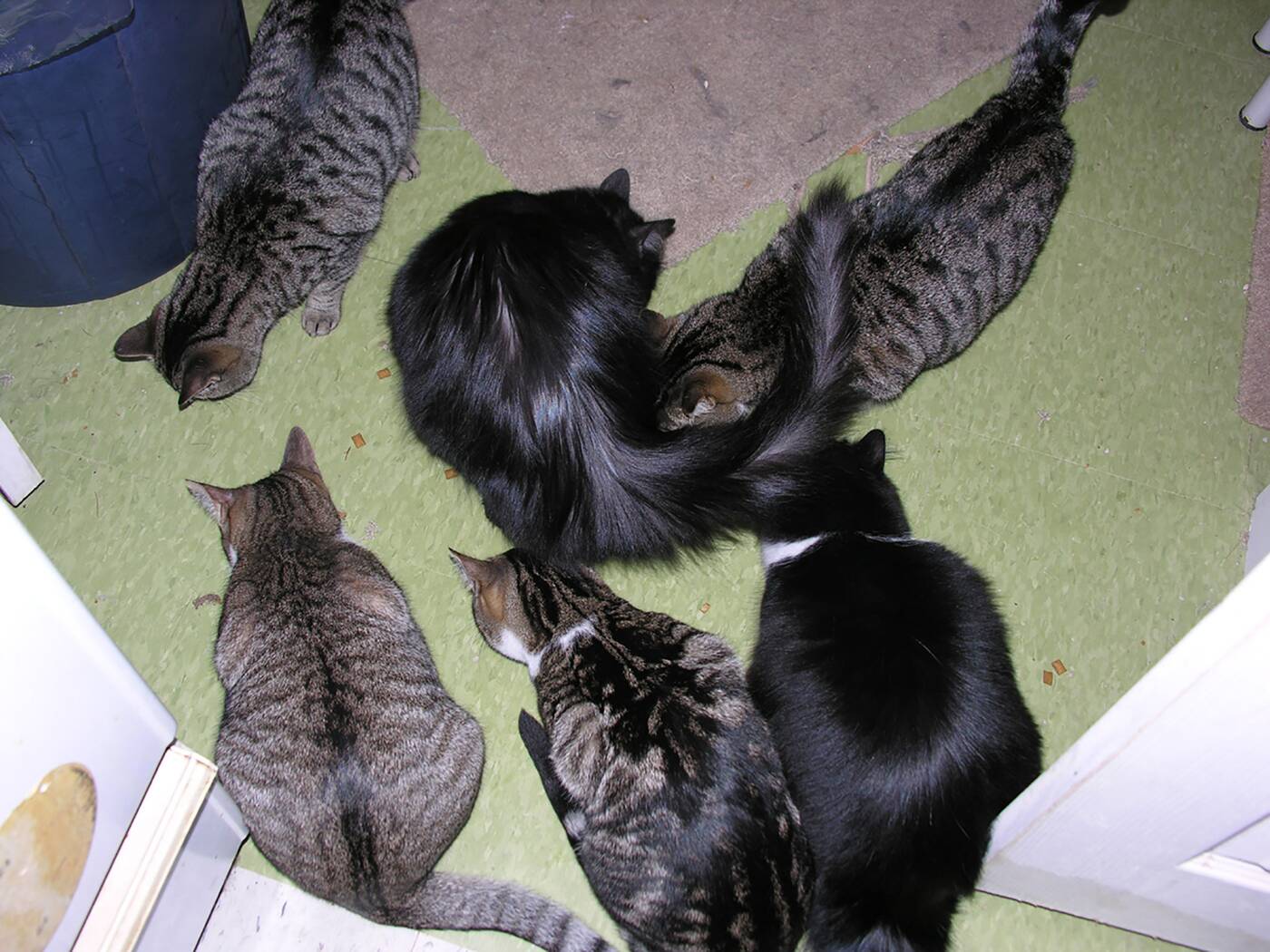 The cats have become celebrities in Kinmount, and beyond, each of the cute critters with a story to tell on their individual profiles maintained on Highlands Cinemas' website.

While Stata has kept the theatre closed — with a plan to resume showings next spring once vaccinations have reached a broader segment of the population — the cats still require plenty of care and investment.

"It costs a huge amount of money to look after them, especially if there are vet bills. They go through 9,500 cans of Friskies a year, and it takes 40 hours a week to look after them. There are 900 feet of paths out there that have to be kept clear in the winter," Stata says. 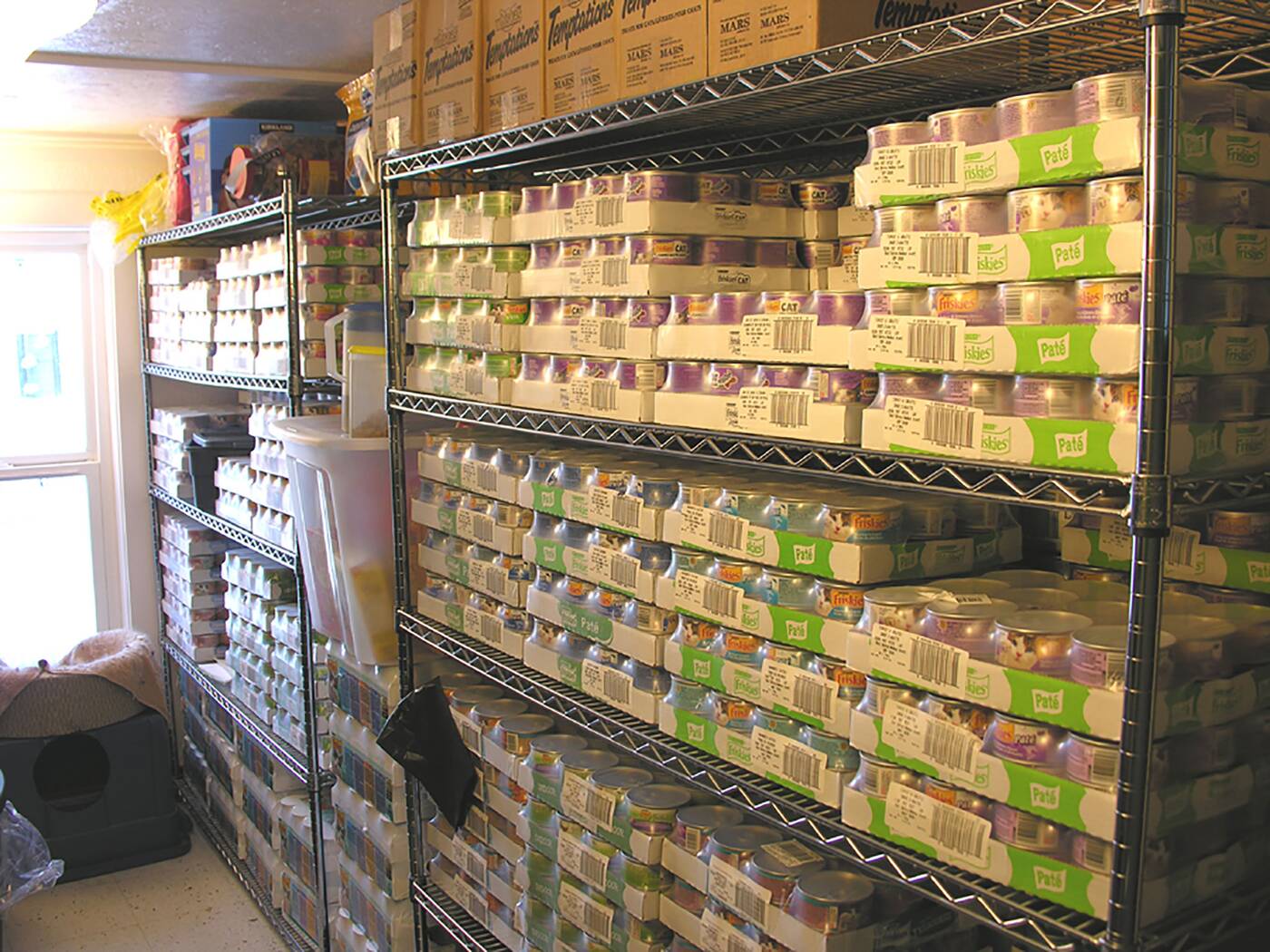 Stata's custom-built outdoor cat enclosures take the catio concept to the next level, a series of interconnected rooms connected by bridges for the cats to explore in safety. This also doesn't come cheap, but the community has been incredibly supportive through donations. 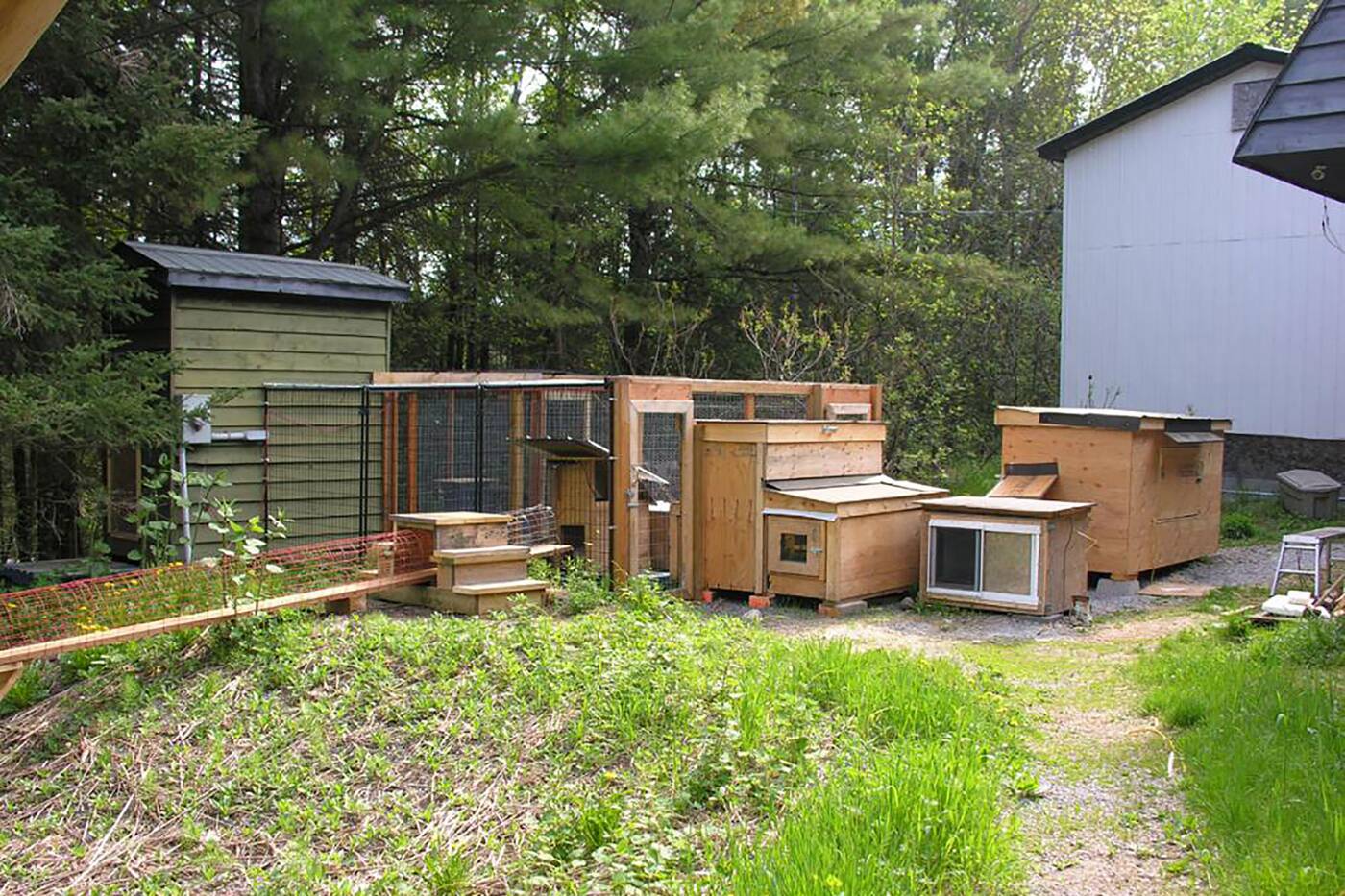 "We always got some donations with the theatres open, and I was concerned that with the closure, it would be quite a chore. It turned out that we got a lot of people making donations to help out, resulting in more money than we'd normally get when we were open. One of the groups that have a charitable organization got a huge donation from Purina, which really helped."

"I'm quite gratified that people haven't forgotten about the cats through the pandemic."

Stata has been caring for animals for most of his life. Now 74, he looks back to his first rescue, adopting a mistreated rabbit who would be a part of his life for the following 14 years.

"The first time I rescued an animal, I was just in grade seven." 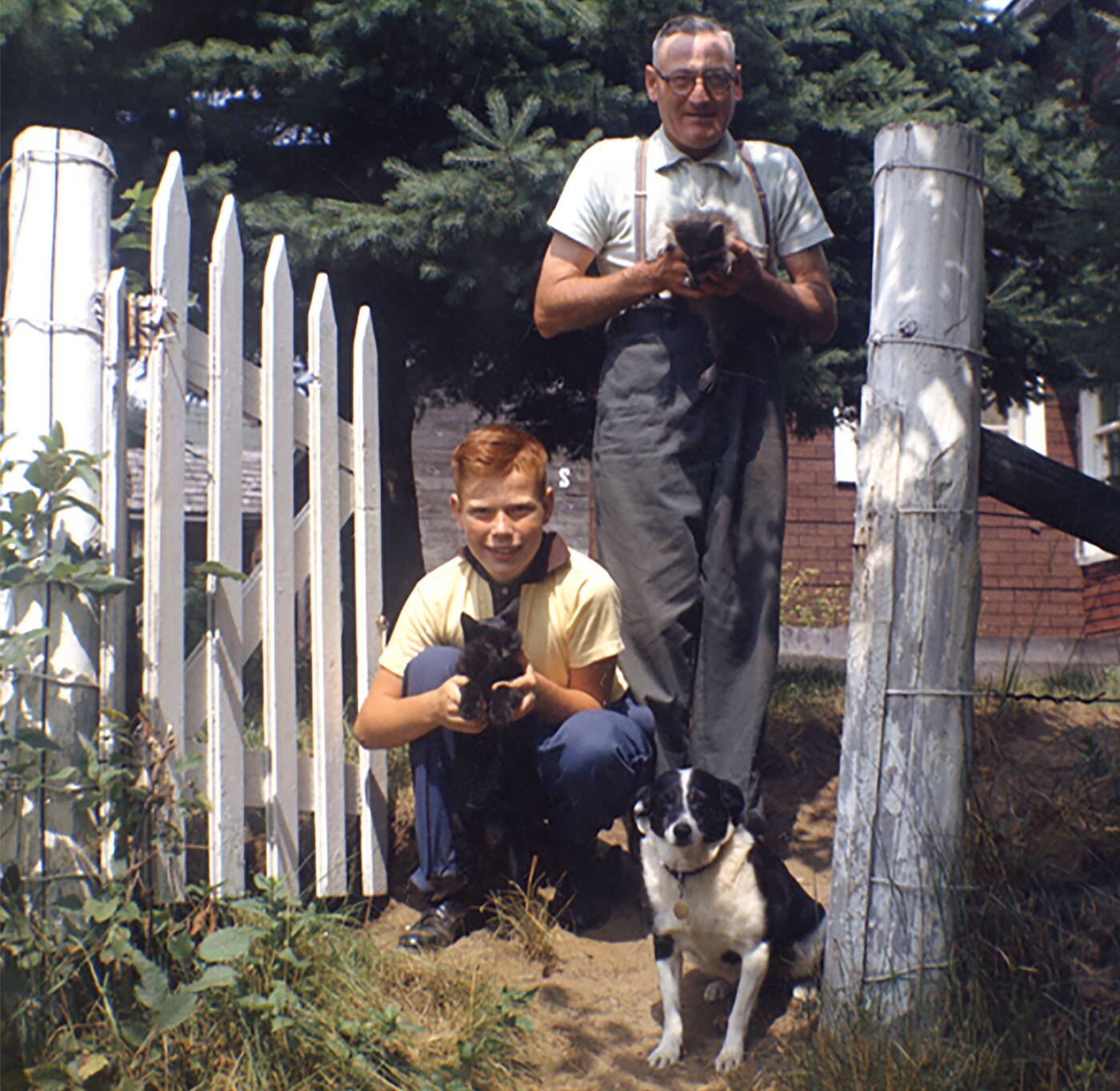 Keith Stata in his younger days, displaying his love of cats and other animals from an early age. Photo courtesy of Highlands Cinemas.

Over the years, Stata grew to care for the local strays, saying that "in the early days, I'd put food and shelter out for them, but it's never been as bad as it is now."

Getting on in years, Stata will eventually need more involvement from others to keep his theatre-turned-sanctuary afloat. "I have to look beyond," Stata says. "The fact of the matter is I've done what I can do."