It's been 30 years since Silence of the Lambs was first released, and apparently the lambs are still screaming, because the film now has its own spinoff show on CBS called Clarice.

Set one year after the events of the film, the series follows protaganist Clarice Starling as she navigates life in the FBI, post-Hannibal Lecter.

Any "Silence of the Lambs" fans here? The sequel titled #Clarice is filming on Toronto Street. Our neighborhood has been turned into New York once again.🗽 All of a sudden I have a craving for Chianti 🍷 fava beans! 😂 @WhatsFilmingON @TOFilming_EM pic.twitter.com/uhBCH8w7g2

If you've happened to spot people on film sets dressed like detectives from the 90s, or police cars that say Washington DC, you've likely stumbled on the cast and crew of Clarice. 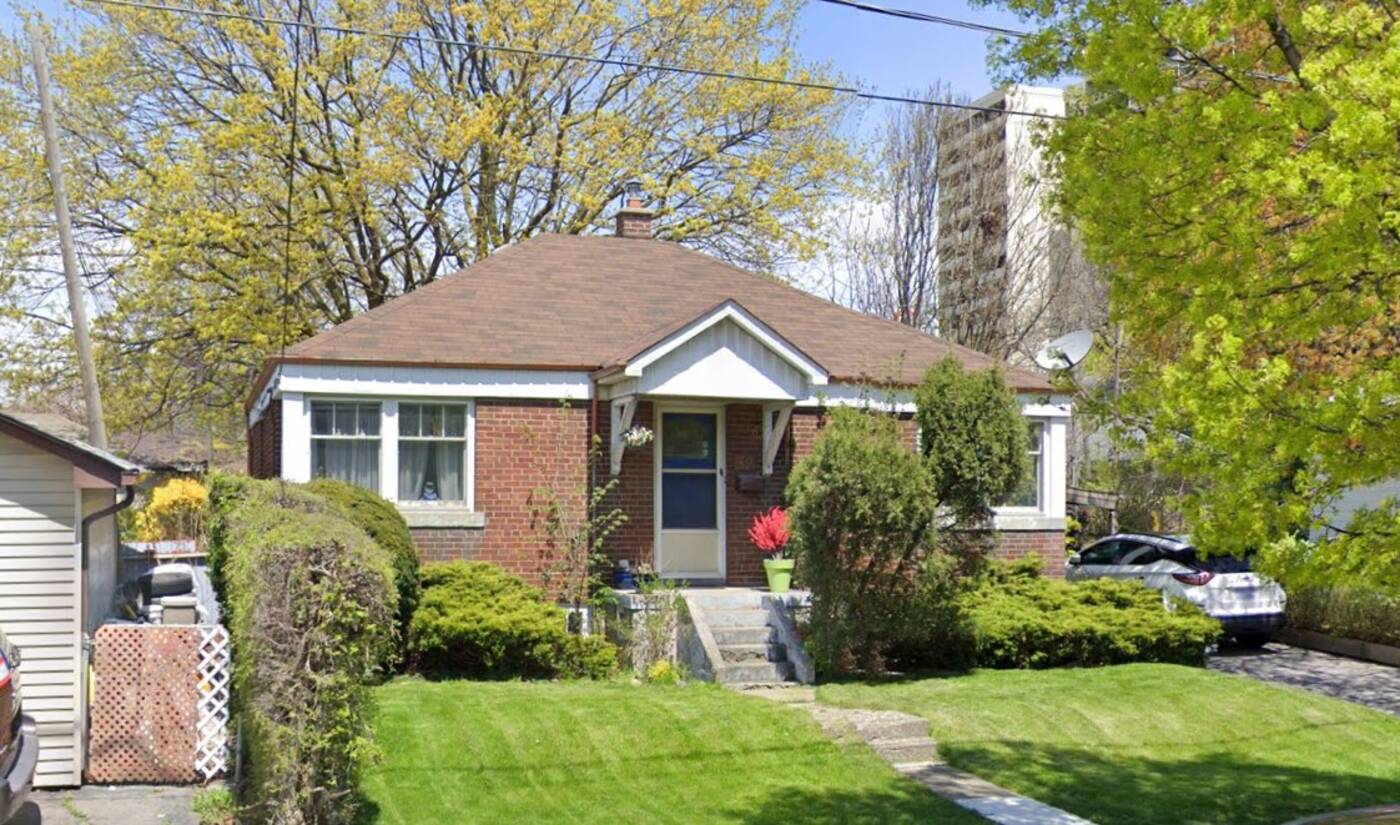 The CBS show Clarice will be filming at this home on Judson St. in Etobicoke until Friday. Photo via Google Maps.

The show, which debuted on February 11, has been filming in Toronto since September. The crew is currently filming in a house in Etobicoke until this Friday.

Filming Update!#Clarice is getting ready for some filming on Thursday at 32 Judson Street. 🐑🎥🎬

Wonder what they will be serving? 🍽
Thanks, @Pokedad453 for the information. pic.twitter.com/OrBCArEIn1

Residents in the vicinity have been alerted that trucks, lighting lifts, and other prop vehicles will be swarming the area by Coronation Park for the filming.

A bunch of old cars on set for filming tonight or tomorrow. pic.twitter.com/zxrlkGvAea

Not long before that, a row of old cars were spotted along Lakefront Promenade for the show.

A spinoff of The Silence of the Lambs is reportedly filming in downtown Toronto at the Senator restaurant.

On another day, crews were spotted at Peter Pan Bistro on Queen West. In December, notices were sent out about filming at the historic building 504 Jarvis St.

You might also spot some old school cars with New York license plates, and the word VICAP, which stands for the FBI's Violent Criminal Apprehension Program.

The license plates on the cars are from Washington DC and New York. VICAP is the FBI's Violent Criminal Apprehension Program, pursuing violent serial offenders. The cars are older because it's set in the 1990s. pic.twitter.com/KiW5MhHTnT

You won't be seeing Jodie Foster around, since her character is now being played by Rebecca Breeds, or Anthony Hopkins (due to licensing, the show isn't even allowed to mention Hannibal by name.)

According to the City of Toronto, the show will keep continue filming in Toronto until March 31.