Tiny Pretty Things has taken over Netflix, and it turns out the hit American series was actually filmed in Toronto just last year.

BYE i cant believe they used Toybox for the club in tiny pretty things...that made me giggle a bit. I didnt know they flimed in toronto

The dramatic thriller follows the lives of dancers at an elite ballet school, as well as their lies, betrayals and secrets. The show is currently in the second spot on Netflix's Top 10 in Canada Today chart.

People have been obsessing over it on Twitter, and even those who say they hate it can't stop watching.

Tiny Pretty Things was god AWFUL but if there is a season 2 I will be watching.

The creator of the show is actually a Canadian playwright and producer, Michael MacLennan. The first season, which includes 10 episodes, was filmed in both Chicago and Toronto beginning in August 2019.

Here are some of the Toronto locations you might recognize.

The Royal Conservatory of Music 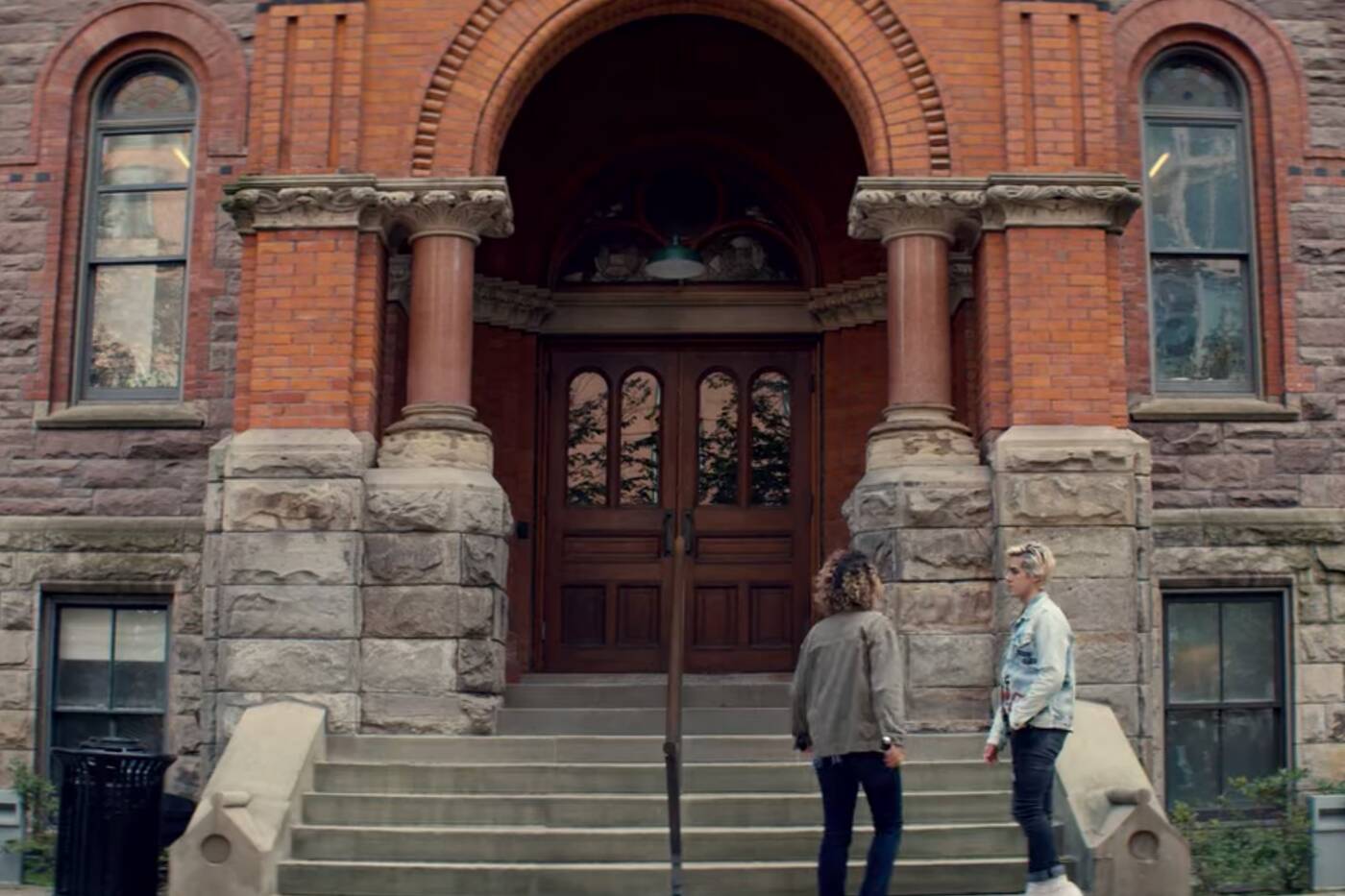 The show is set at The Archer School of Ballet in Chicago. However, most fans recognized that this is clearly Toronto's Royal Conservatory of Music. 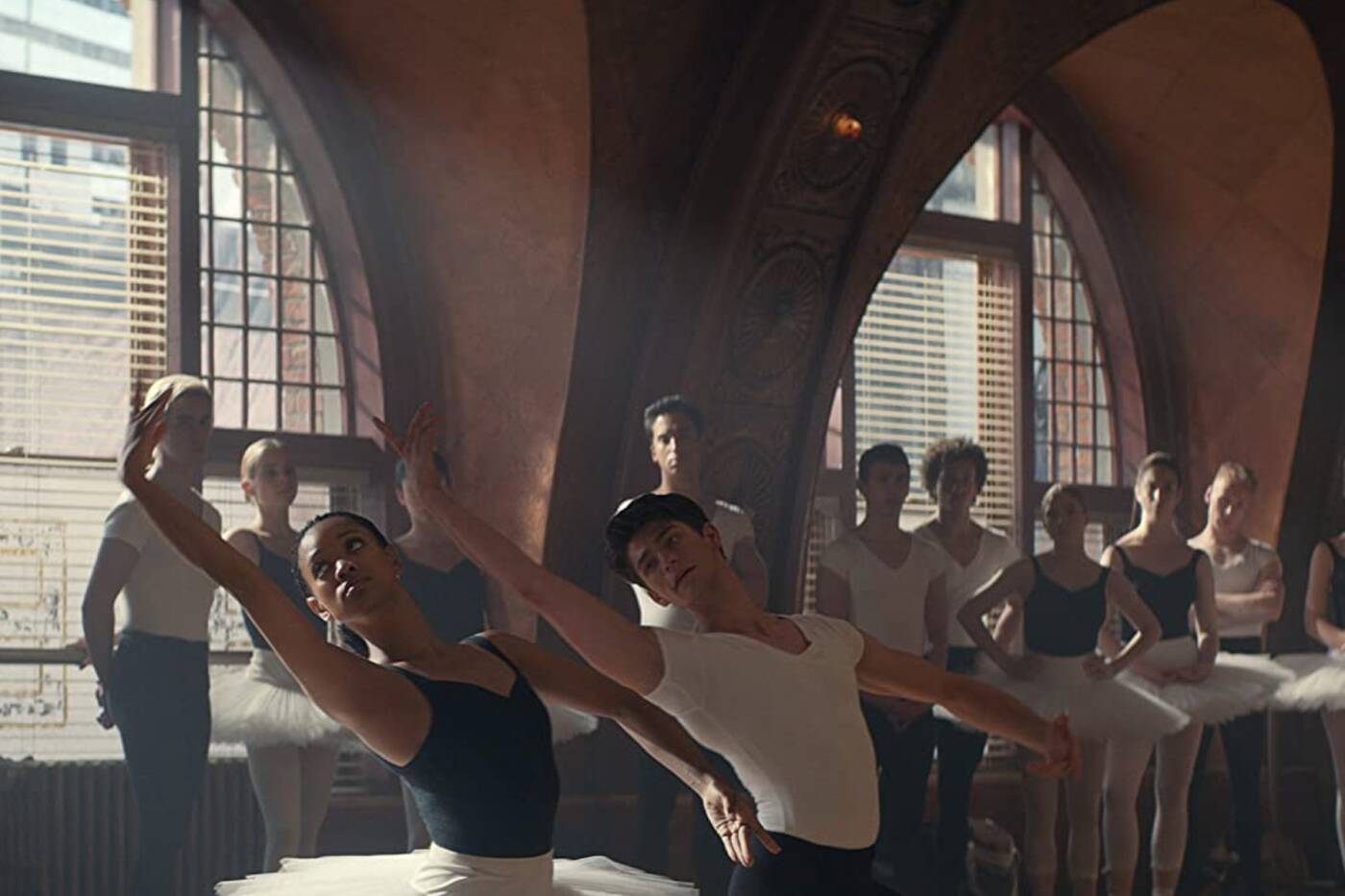 Located just steps away from St. George Station, at 273 Bloor Street West, the beautiful building's interior and exterior is featured throughout the show. 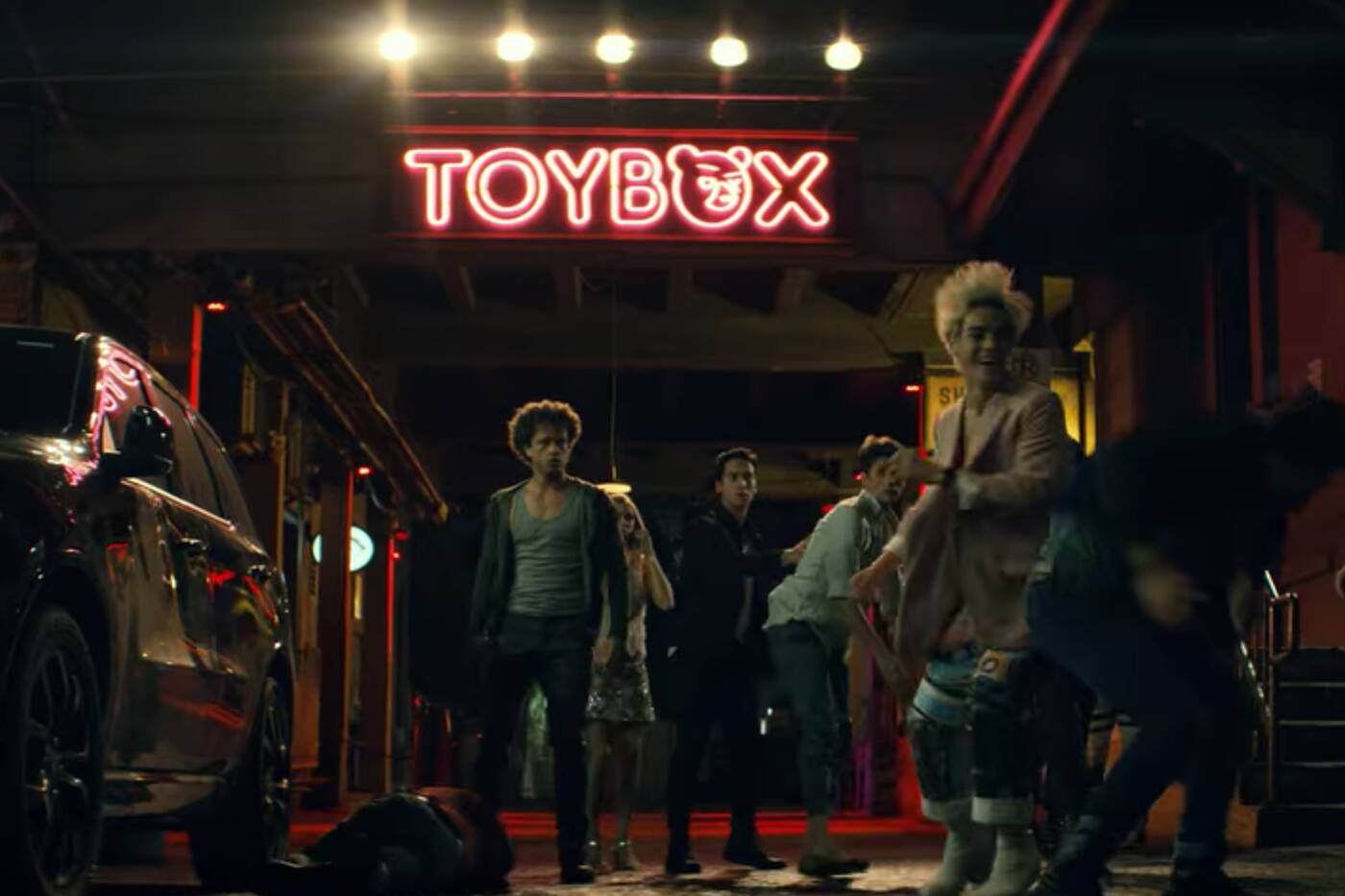 Those familiar with Toronto's club scene will definitely recognize this location. Toybox Nightclub, located on 473 Adelaide Street West, is featured in the second episode of the show. You can't miss the club's bright neon sign during the episode's fight scene. 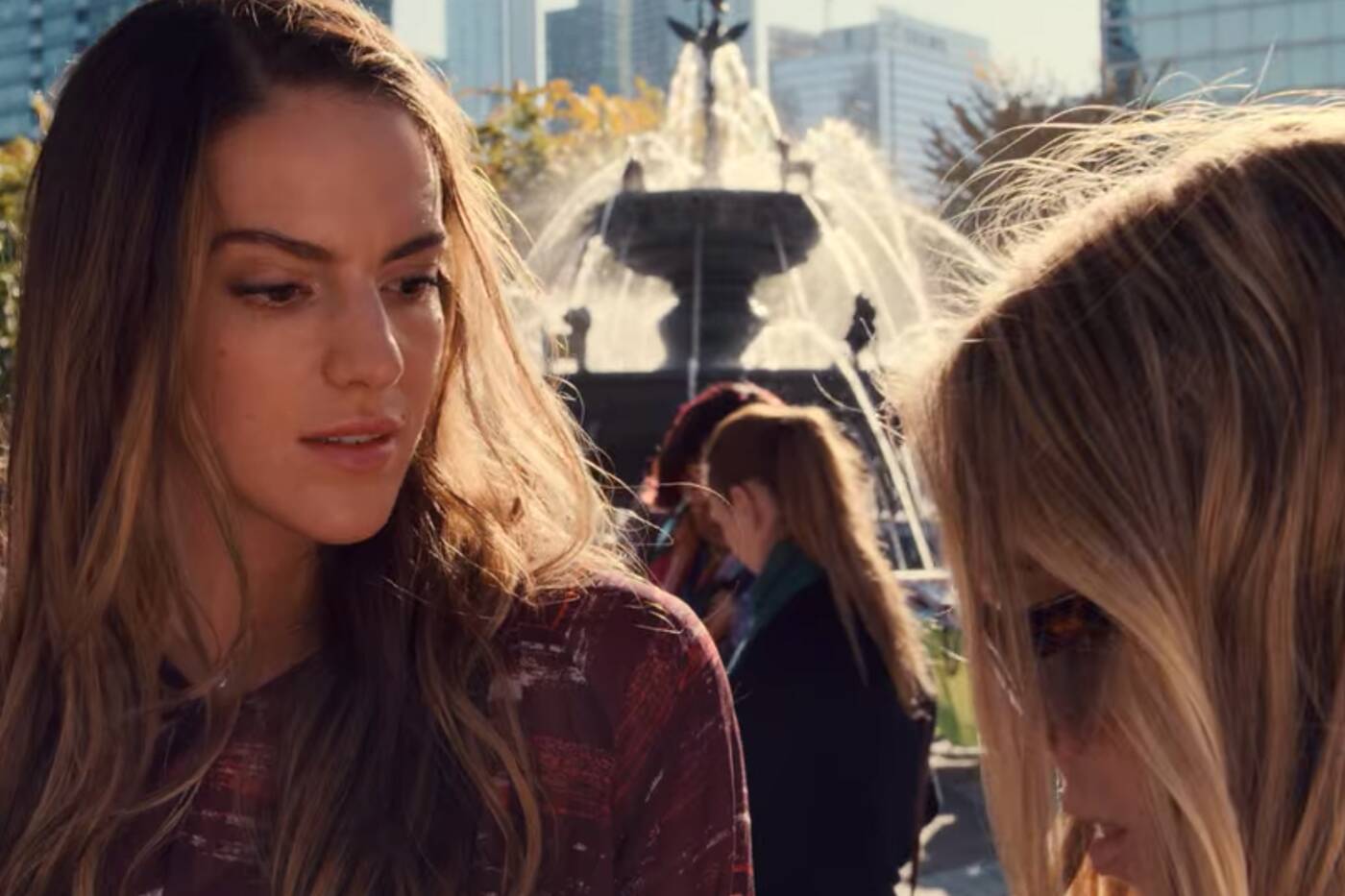 In a quick clip in episode seven, you can see Toronto's famous dog fountain. 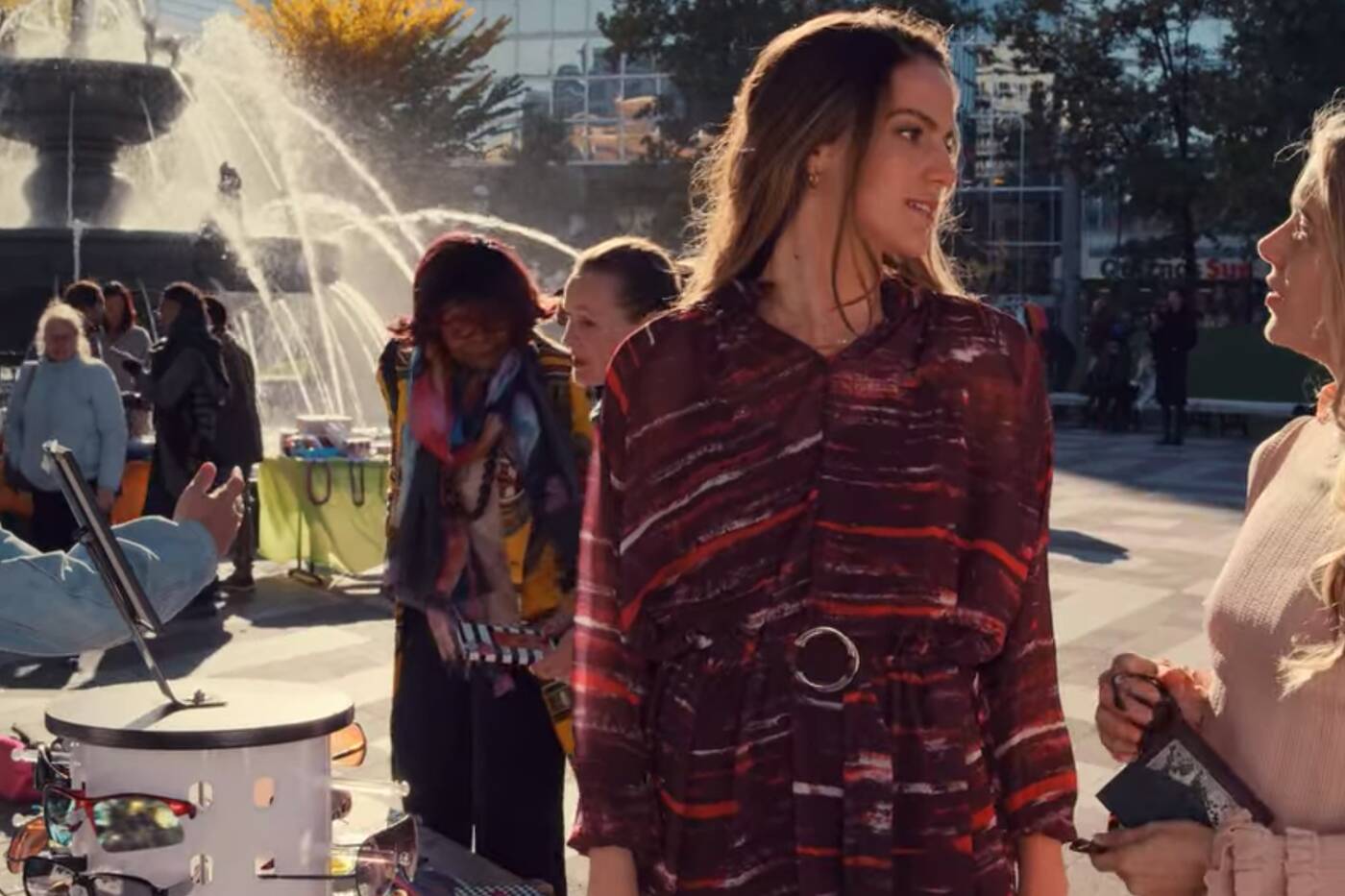 The fountain, found in Berczy Park at 35 Wellington Street East, is surrounded by dog statues all looking up at a bone. 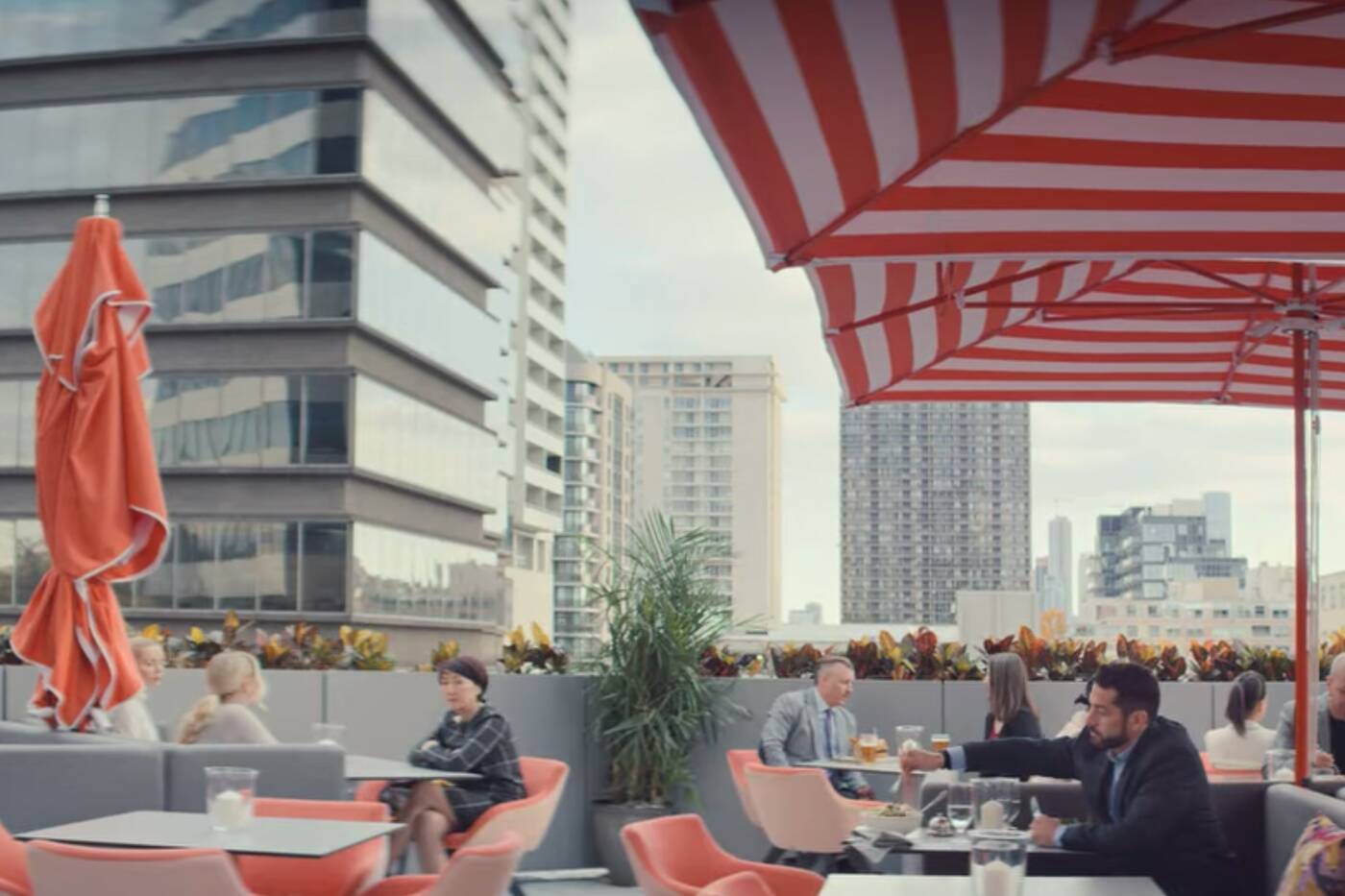 In the same episode as the fountain, you can see Arthur's Restaurant patio. 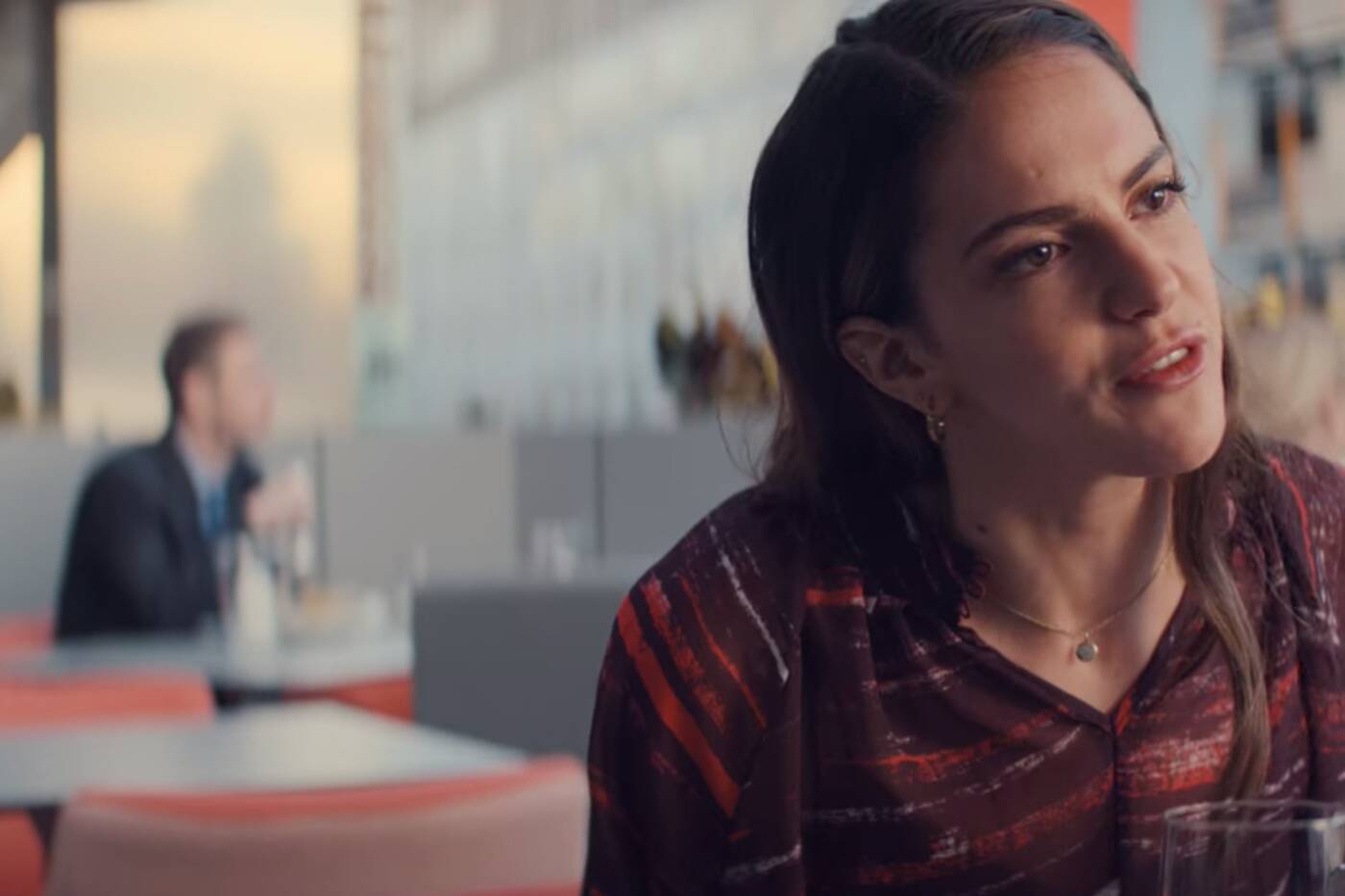 Located in Toronto's Deer Park neighbourhood at 12 St. Clair Avenue East, you can recognize it by its bright orange furniture and gorgeous views. 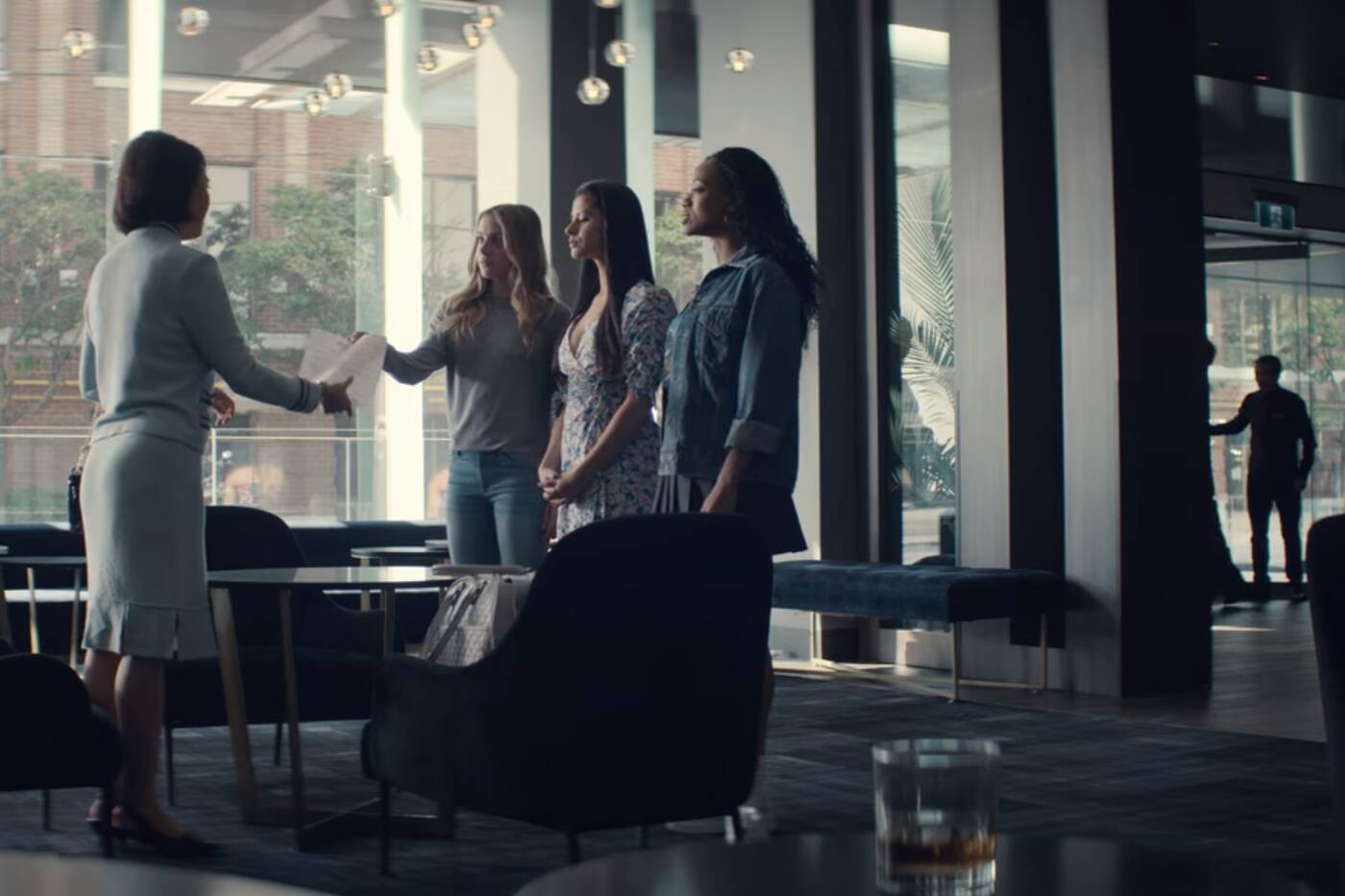 The now-closed Thompson Hotel lobby bar makes an appearance in episode three of the show. You can find the location at 550 Wellington Street West. 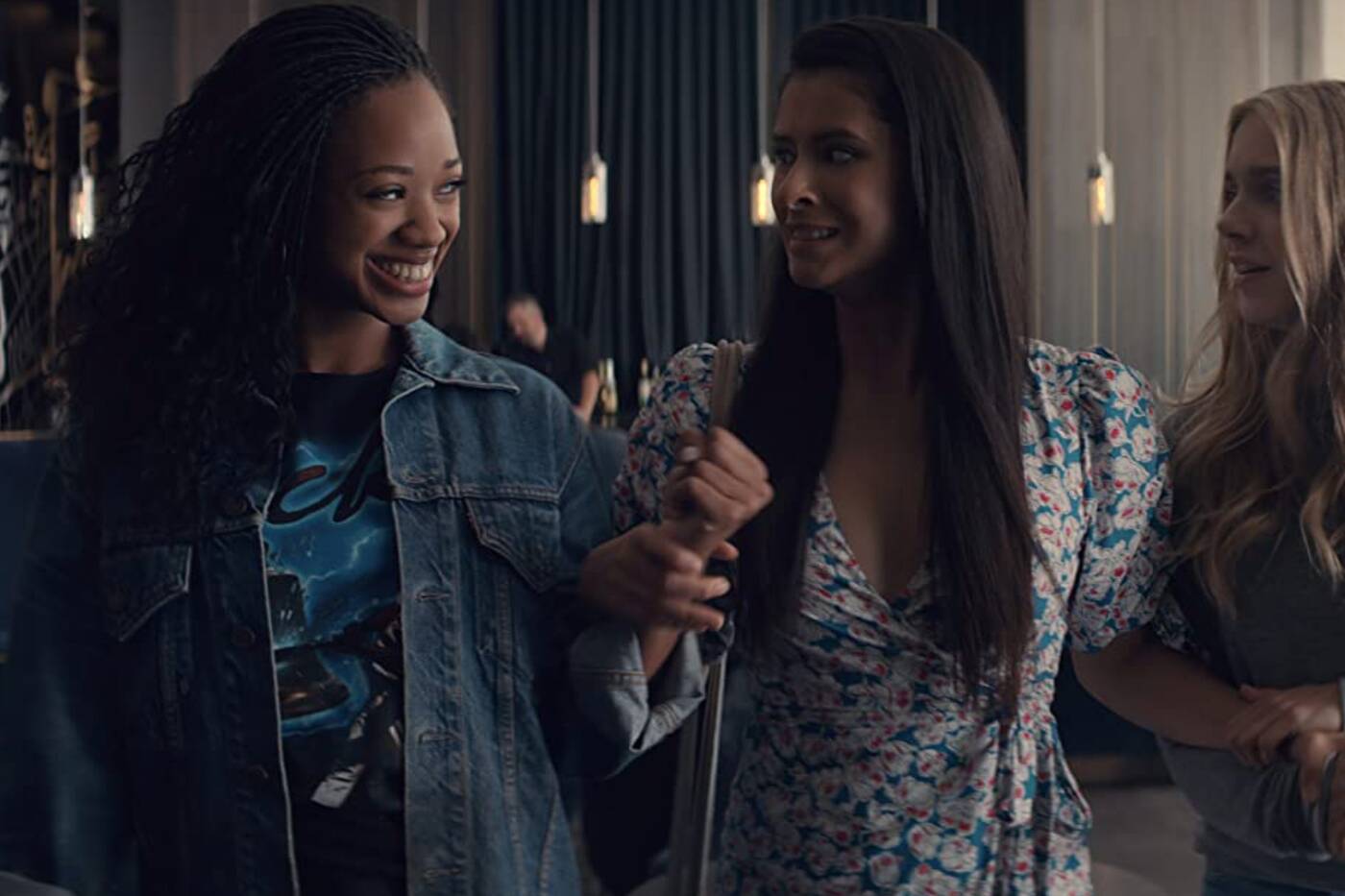 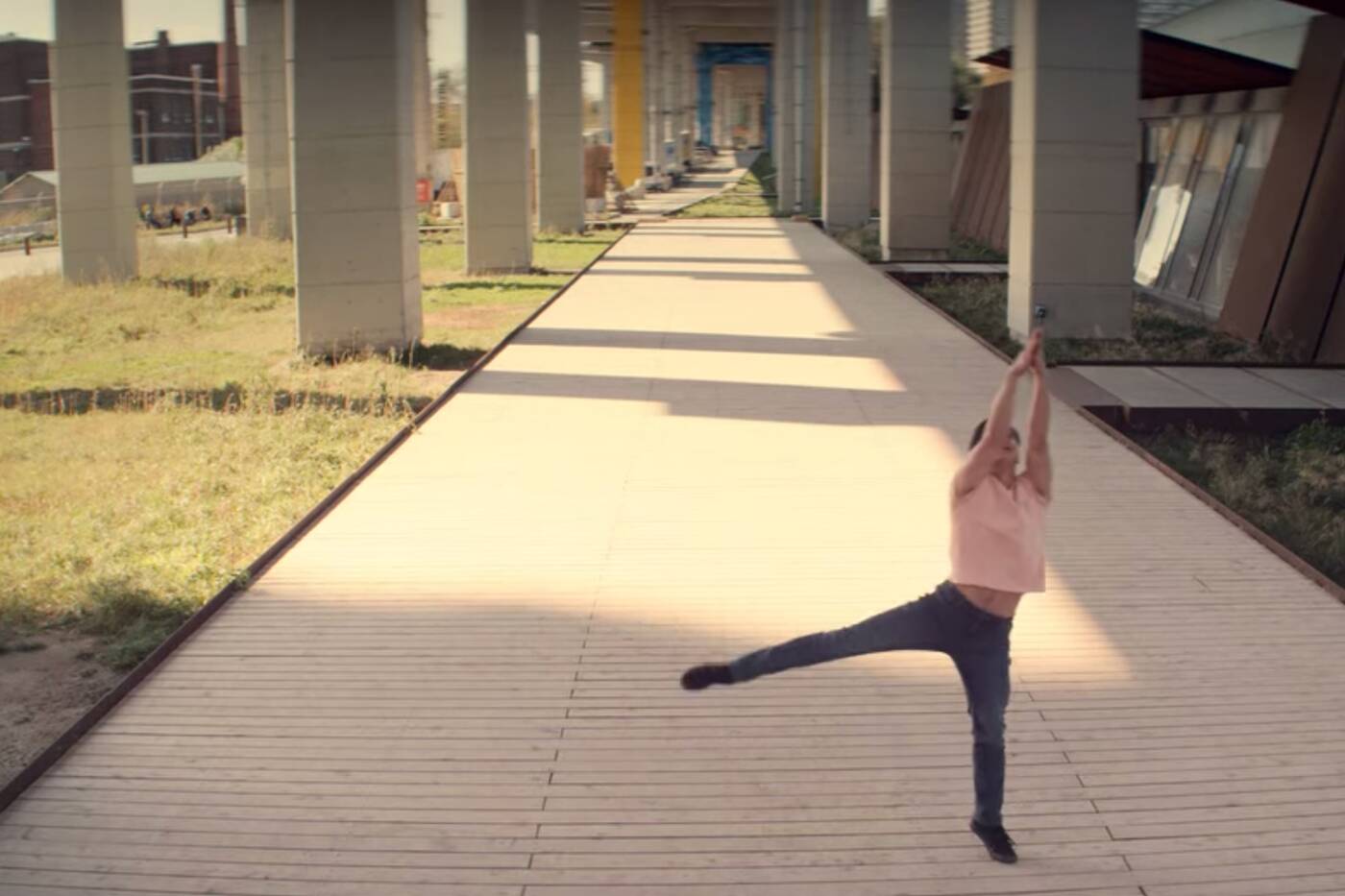 Fort York, Toronto's 19th-century historic site, even made the show's cut. It can be seen in episode six, where a passionate solo takes place. You can recreate the scene yourself next time you visit 250 Fort York Boulevard. 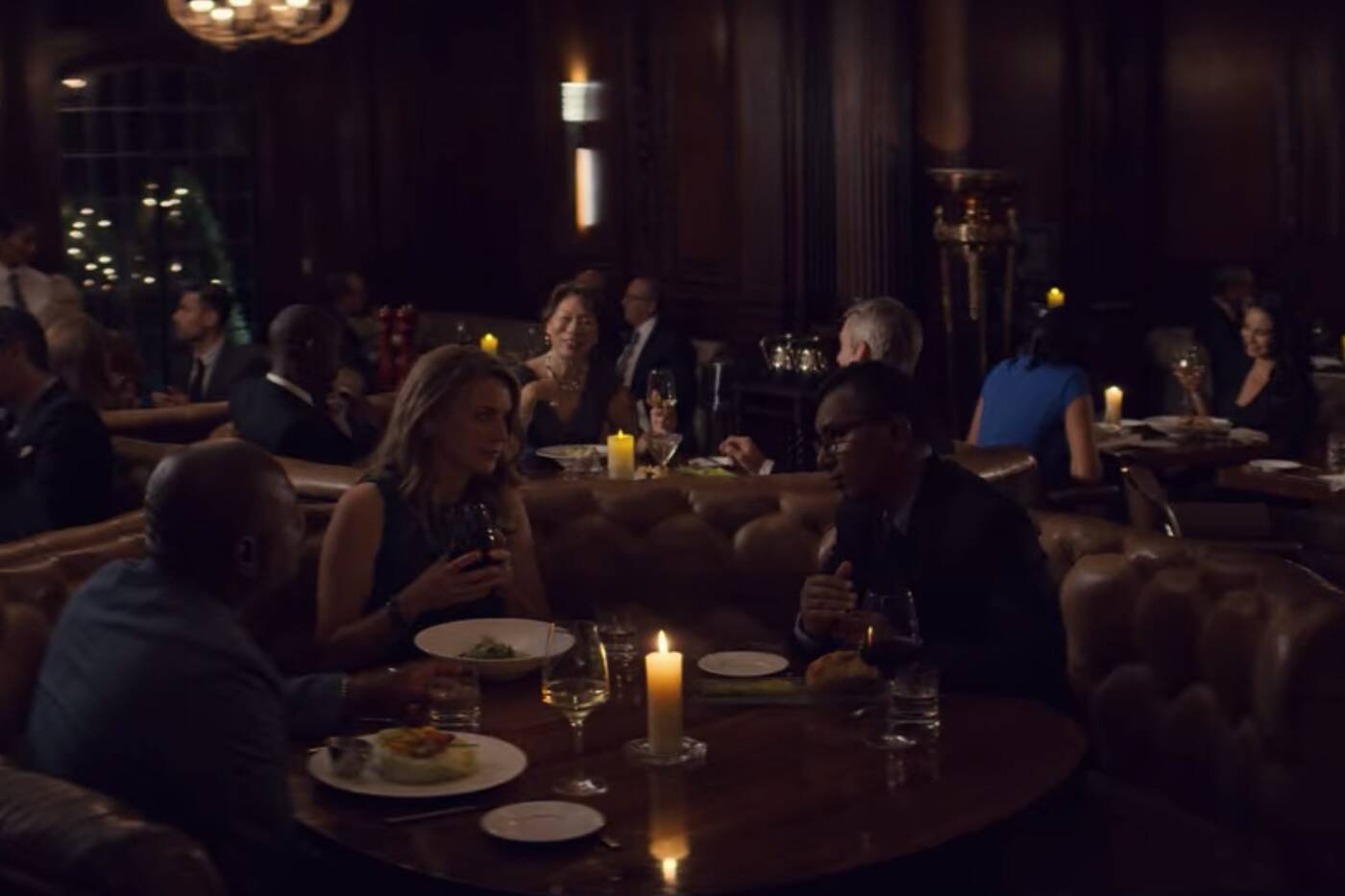 Episode four of Tiny Pretty Things features Casa Loma's Blue Blood Steakhouse. It's the perfect setting for an important conversation in the show.

You can't mistake its edgy feel juxtaposed with classic architecture and of course, its unique heirloom antiques. 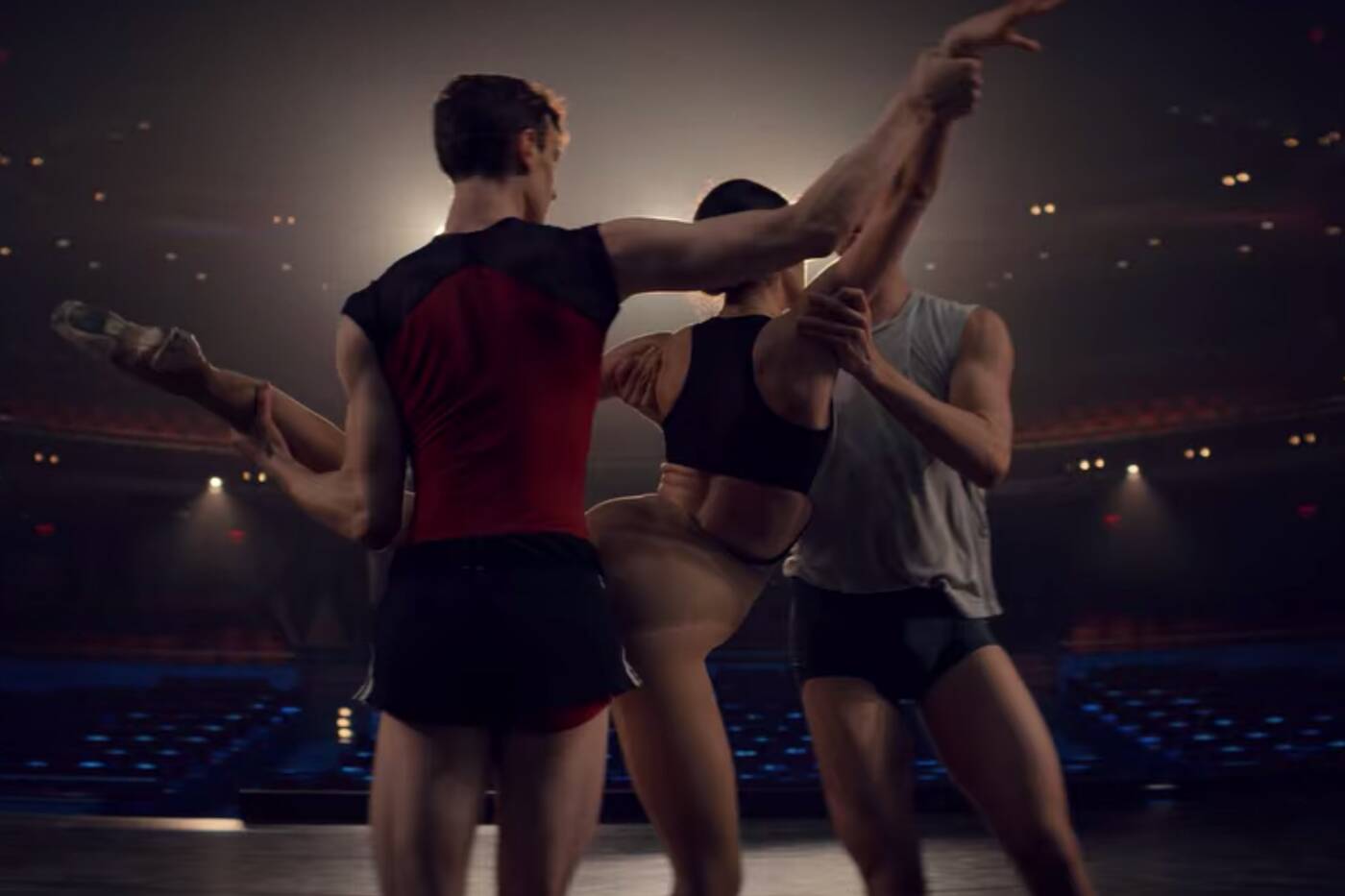 For those familiar with Mississauga's Living Arts Centre, you can spot its Hammerson Hall in the show as well. 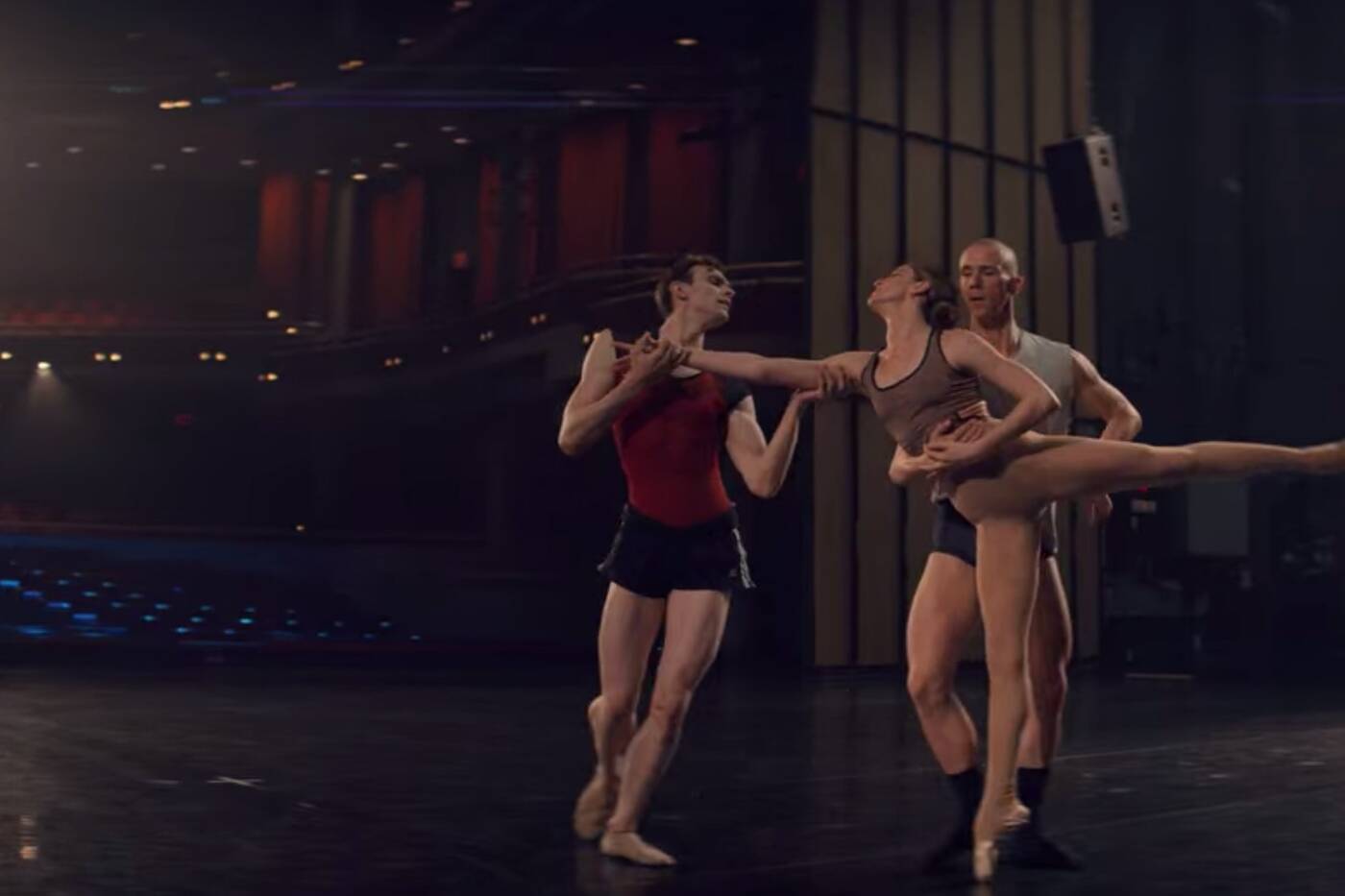 Found at 4141 Living Arts Drive, it's used as a rehearsal theatre and is home to many performances, both in Tiny Pretty Things and in real life.

Whether you love it or love to hate it, Tiny Pretty Things is yet another addition to the long list of shows filmed in Toronto.