There's a heartwarming Toronto connection behind this beloved Christmas special

The TV special Rudolph the Red-Nosed Reindeer debuted on TV screens in 1964, delighting millions of viewers. It still airs on CBC and other major networks every year.

But did you know there's a Toronto connection?

Although a production by American animation company Rankin-Bass, the TV special was filmed at the RCA Studios in Toronto, employing a nearly exclusive Canadian cast including veteran actor and CBC broadcaster Paul Soles, who voiced Hermey the Misfit Elf.

In the film, Hermey the Elf is an outcast from elf society because he would much rather study dentistry than build toys. He forms a quick friendship with young Rudolph, who is outcast (as most readers will remember) for having his bright red nose. 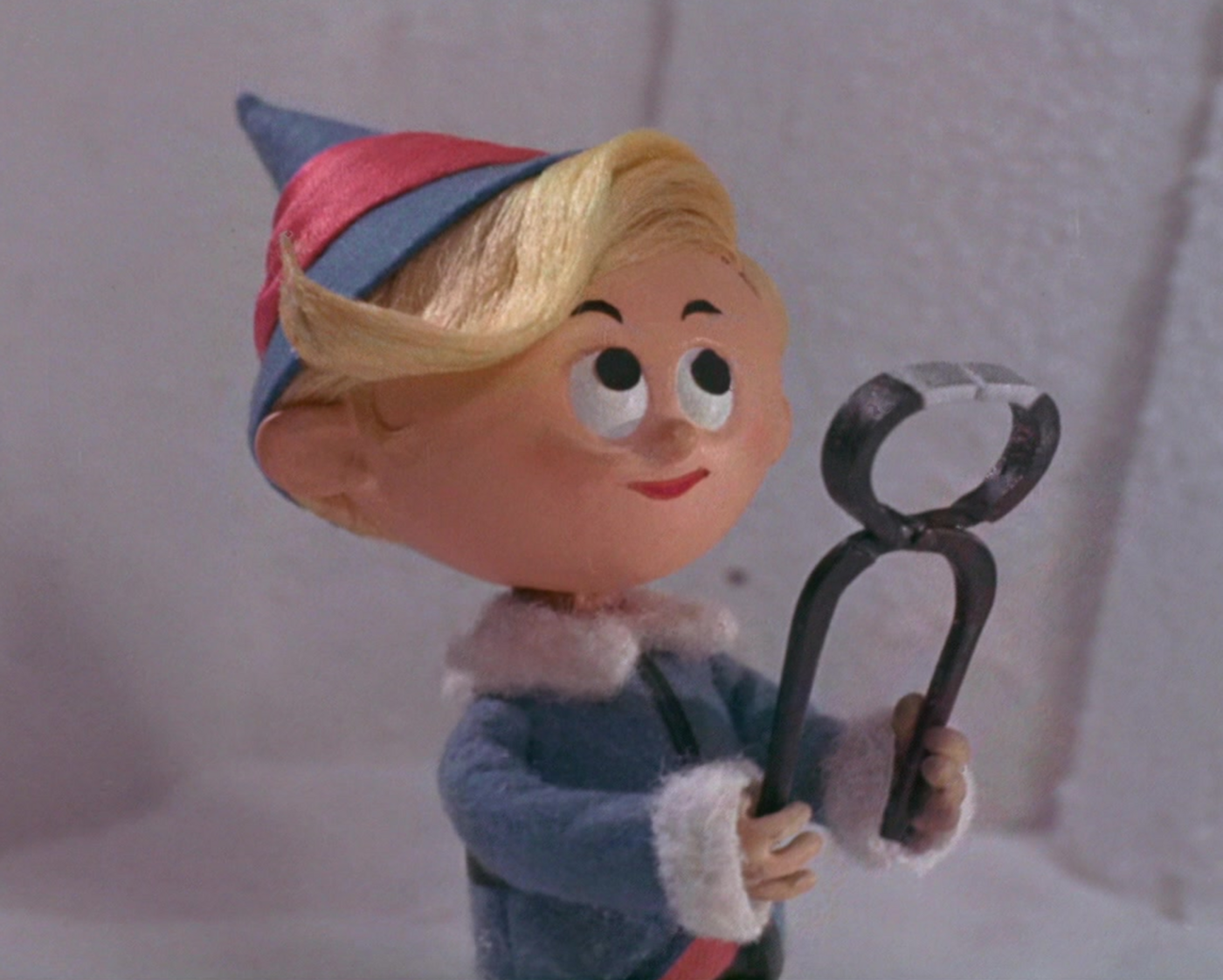 A still from the film, showing Hermey with his tooth-puller. Courtesy Rankin-Bass Productions.

The two decide to run away on an adventure together, encountering different personalities and the Island of Misfit Toys on their journey across the North.

Elaborating on the part, Mr. Soles said, “everybody in their lifetime has had to be part of a group in which they weren’t accepted. I am Jewish, and I identified as being a misfit.”

Soles says that Hermey and Rudolph’s friendship is a point of connection for many viewers. “We have all had instances where we have never been tall enough or strong enough [to fit in with a particular group],” said Soles. “The cartoon embraced that universal factor, which is why I think it's a classic.”

Billie Mae Richards, a veteran voice actress, worked opposite Soles on the production as the voice of Rudolph. Richards was born in 1921 and died in 2010 at the age of 88.

She was enrolled in dancing and acting lessons from an early age, and even joined a stage show for WWI veterans when she was five.

In an interview with William Schaefer, Richards described herself as “Toronto’s version of Shirley Temple." She later joined the Navy during WWII, dancing and singing in the musical revue Meet the Navy to entertain the troops.

Soles recalled that he had the “privilege to work with one of the most talented voice actresses in the world” saying that “no one was as good as Billie Mae Richards at doing a boy’s voice.” 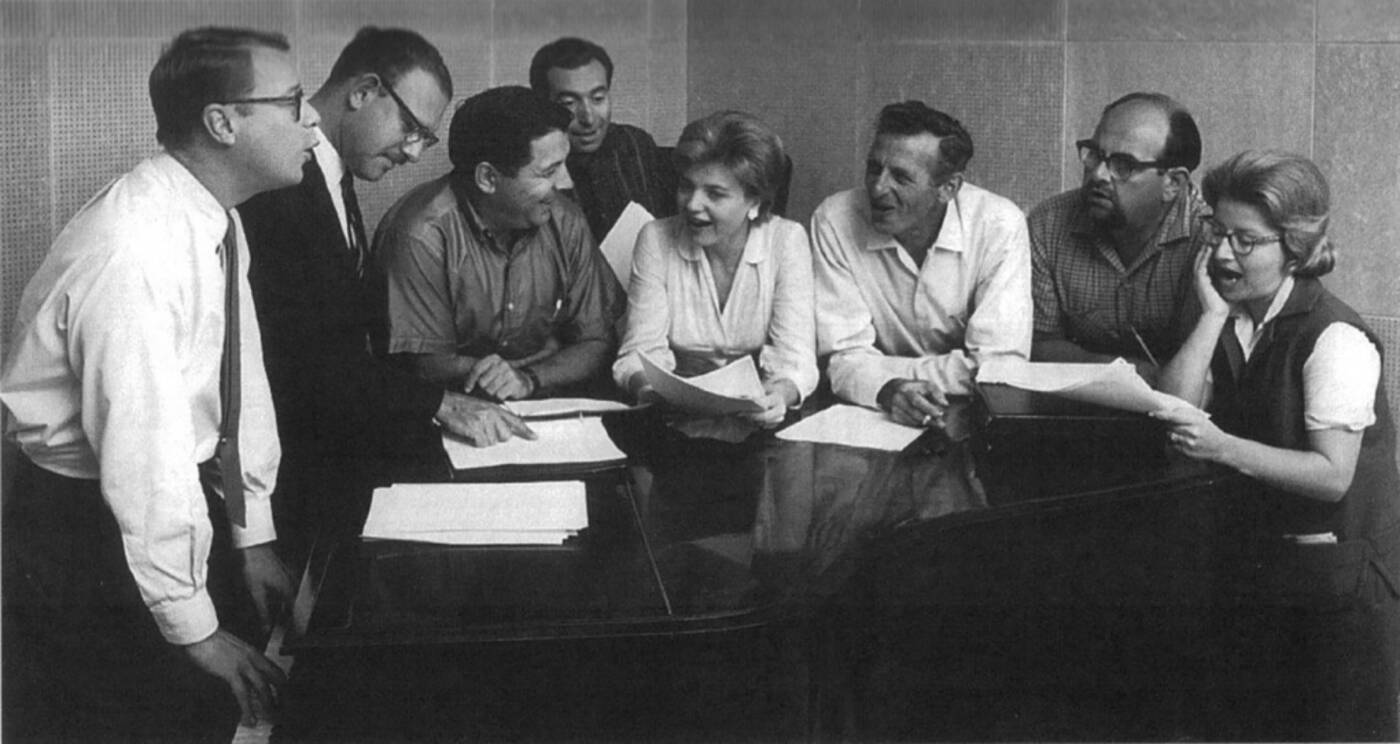 The Rudolph cast rehearsing. Paul Soles is fourth from the left, Billie Mae Richards the farthest on the right. Courtesy RCA Studios and Rankin-Bass Productions.

In fact, Richards was credited as Billy Richards in the Rankin-Bass production, which hid her gender.

The production company did not want viewers to know that a woman had voiced the part. She would go on to voice Rudolph in two sequels: Rudolph’s Shiny New Year (1976) and Rudolph and Frosty’s Christmas in July (1979).

The two actors, who worked together on a number of Rankin-Bass productions over the years, would reunite later on at the Performing Arts Lodge in Toronto.

The Lodge, opened in 1993, provides a home and a network for those in the performing arts, creating a sense of community and maintaining that common history.

The Lodge’s lounge is equipped with a stage for live performances by and for the residents and boasts an extensive library of arts-related material.

Soles and Richards would often entertain the other residents by breaking out into the duo’s signature song from the Rudolph film: “We’re A Couple of Misfits.”

Soles said that Richards was usually the one who got the requests from the other PAL residents, and he remarked that it was “always a pleasure to join in.”

Rankin-Bass Productions and the Canadian advantage

Part of the reason why Rankin-Bass went with a Canadian cast was because it was much cheaper to produce. Soles recalls that Burl Ives, the American folk singer who voiced the snowman narrator, was the only one aside from the production company to receive any residuals for the film.

He remembers that even in Richards’ later years at PAL, she got in touch with the production company and demanded that the rest of the principal actors be compensated fairly. Soles said that they were able to get “some money.”

Paul Soles worked for the CBC as a co-host on the public affairs show, Take 30. He worked opposite Adrienne Clarkson for a time, who he said was brought in when the show began to discuss international politics more regularly. 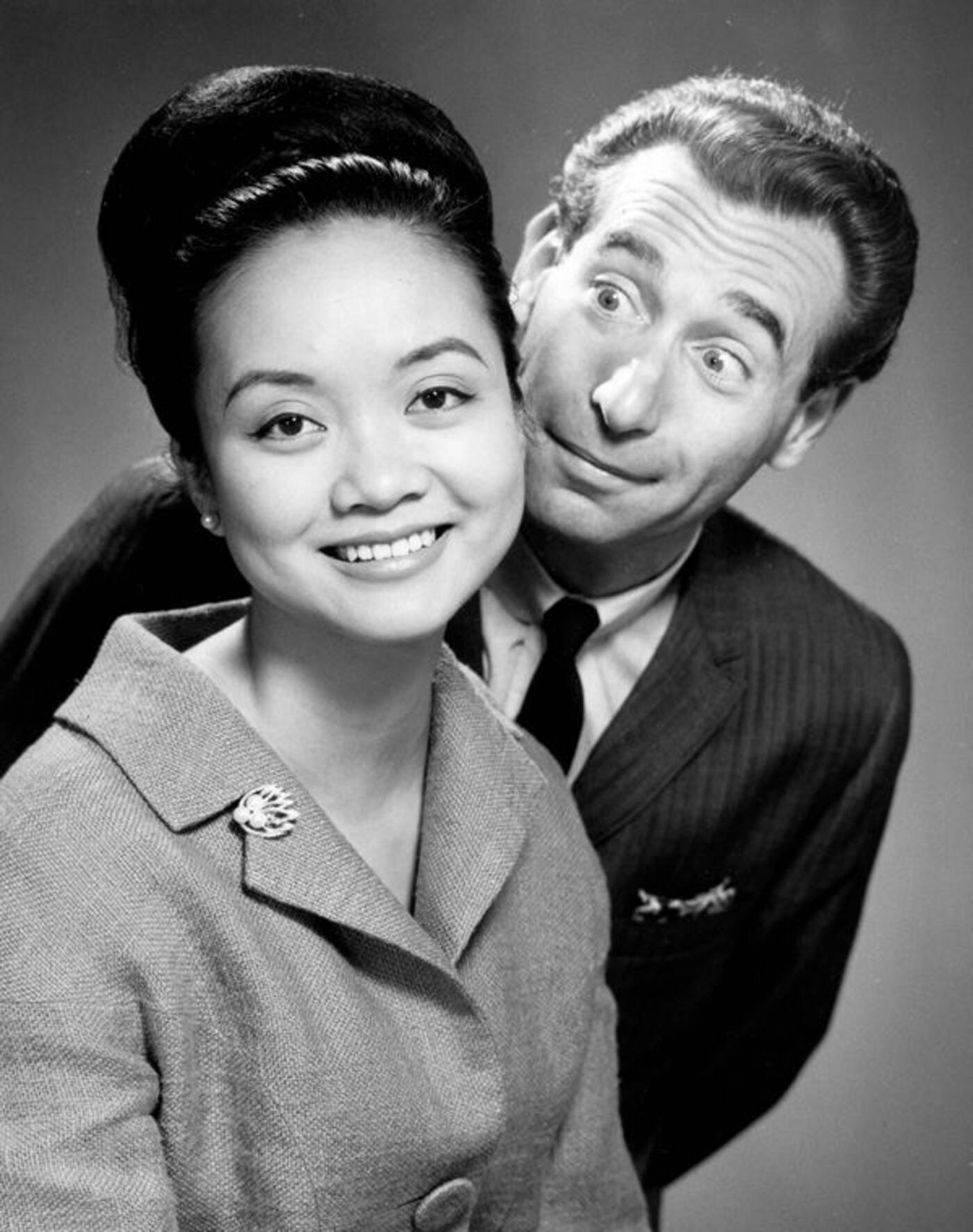 Clarkson and Soles in a photo for Take 30. Courtesy CBC Stills Collection.

Still an active actor, Soles can be seen on the CBC web series My 90-Year-Old-Roommate. The show, created by Ethan Cole, is a comedy along the same lines as Neil Simon’s The Odd Couple.

A mild-mannered, fictionalized version of Cole, who, after coming upon hard times, rooms with his Jewish grandfather Joe, played by Soles. The series follows the pair’s adventures and mishaps. 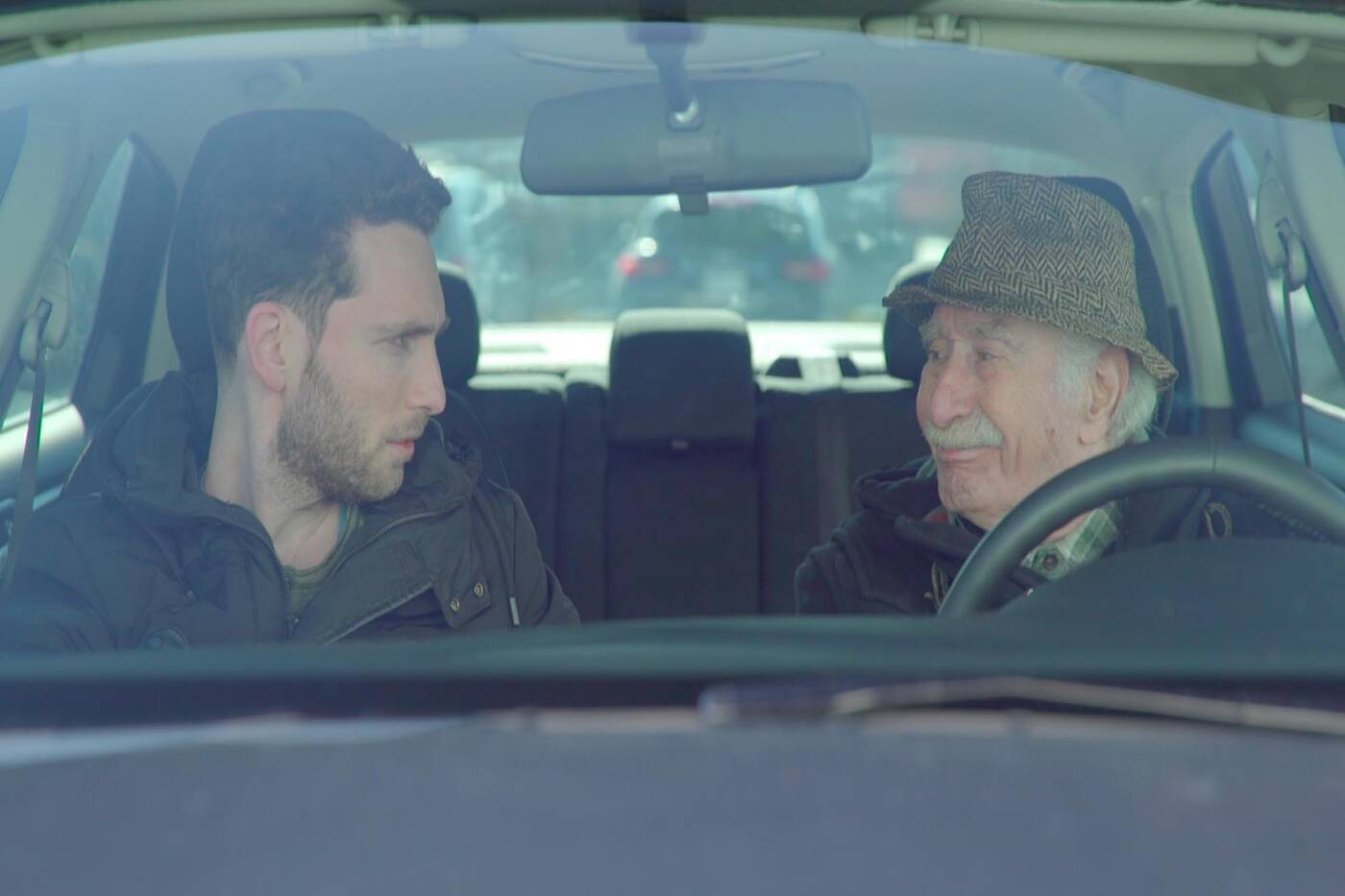 Ethan Cole and Paul Soles in a shot from My 90-Year-Old-Roommate. Courtesy CBC.

Soles said that his casting in the project happened “by surprise, but not exactly with enthusiasm, as it meant that I was old! It was great fun, there was a lot of blue language."

He remarked, “thank God my mother was not alive to see her son acting like this!” Soles recalled that My 90-Year-Old-Roommate was quite different from his previous lifetime of work in broadcasting, likening the show to Larry David's Curb Your Enthusiasm.

Looking back on Rudolph

When you sit down to watch Rudolph the Red-Nosed Reindeer this season (as I know I will), take the time to remember the Canadian talents that made the film such a success.