Here's what happened on the opening weekend of TIFF

Between all of the TIFF red carpet premieres, after-parties, street festival, cast dinners, press junkets and panels, star-seekers had their work cut out for them in Toronto this weekend. The heavily top-loaded film festival's first weekend was a whirlwind, as usual, but we managed to keep track of all the most exciting moments for you to enjoy.

Here's what went down during the opening weekend of the 44th annual Toronto International Film Festival. 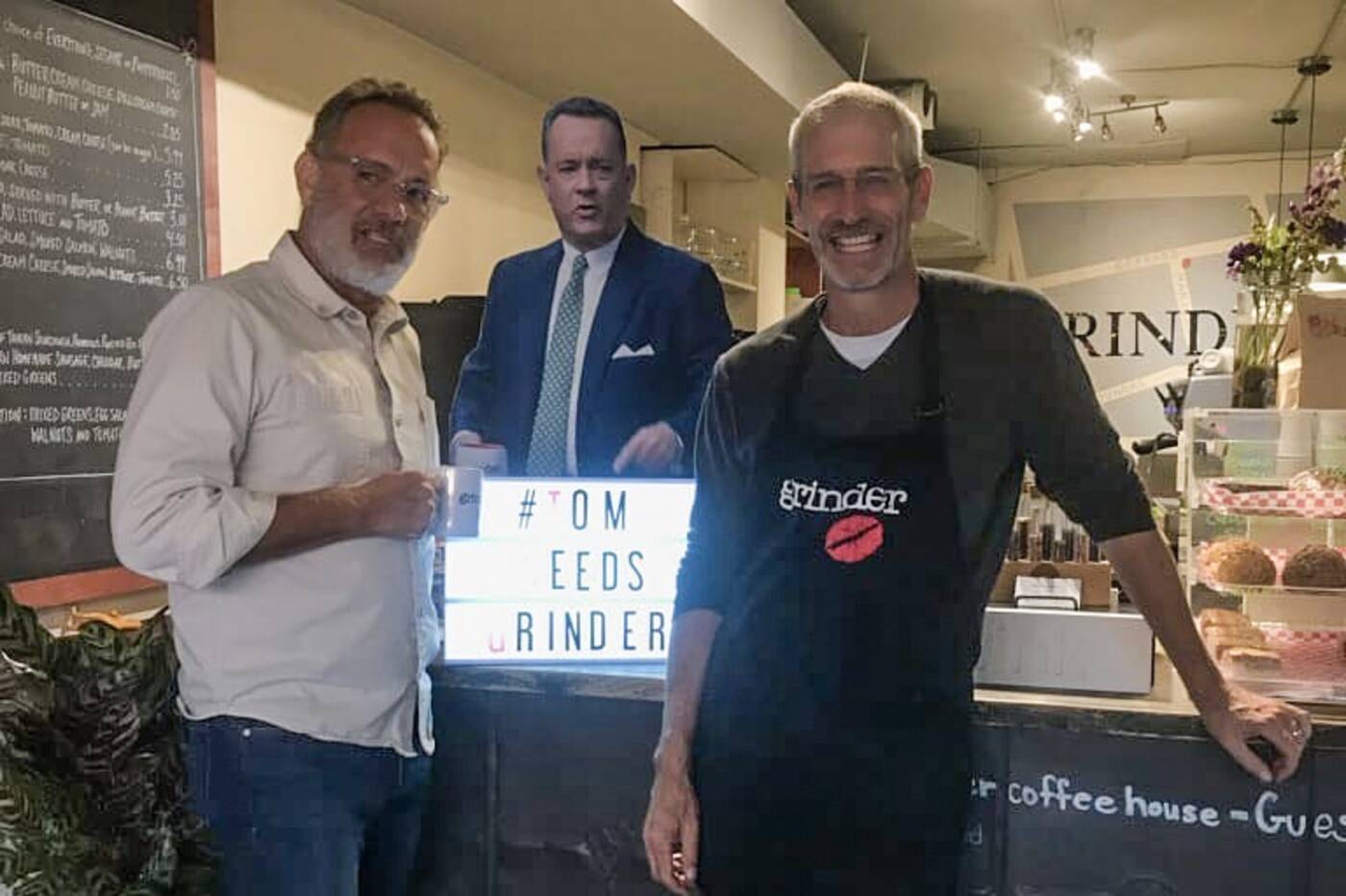 Tom Hanks posed with himself at Grinder

Leslieville's Grinder Coffee managed to lure in yet another A-list actor with a creative, hyper-targeted TIFF campaign. Last year, Ryan Gosling swung by the cafe on Gerrard Street East to meet a cardboard cutout of himself. On Friday evening, Tom Hanks did the same. 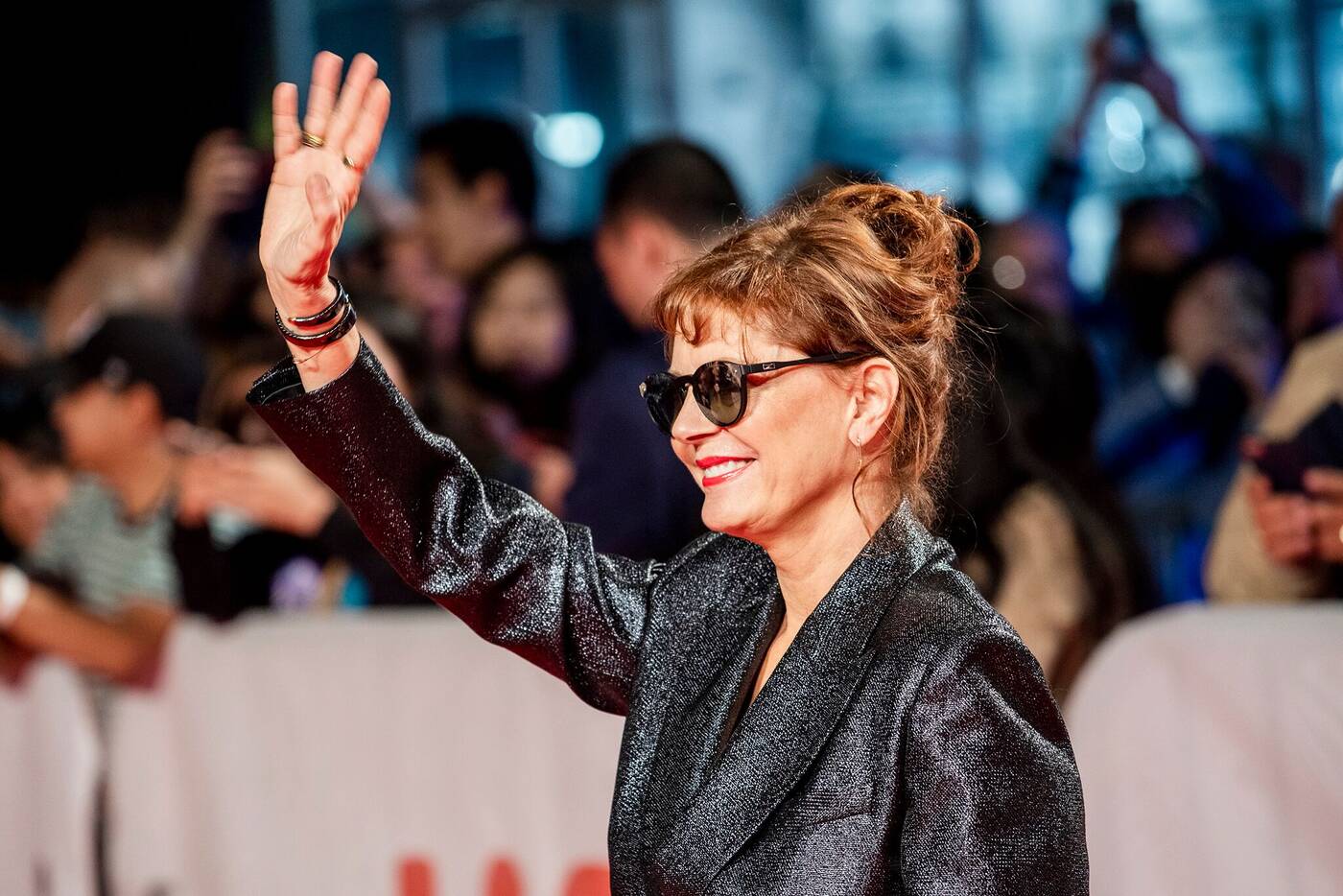 Photo by Hector Vasquez at the premiere of Blackbird in Toronto.

Somebody is said to have passed out during the TIFF premiere of Blackbird, a drama in which Susan Sarandon plays a terminally ill mother who opts for euthanasia. The film was paused with roughly 10 minutes left to go while an elderly man was assisted from the theatre. The movie then resumed. 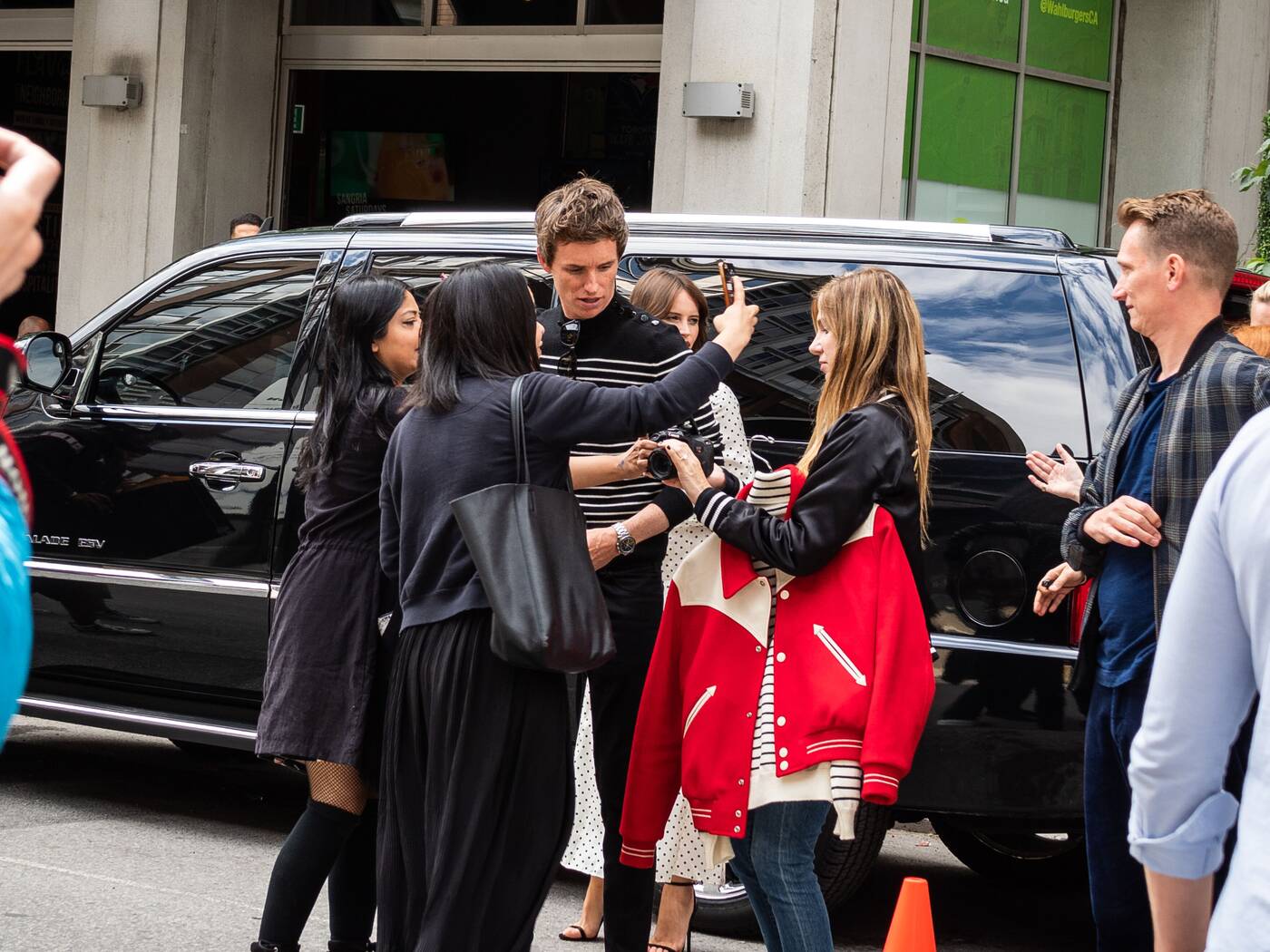 Bisha Hotel is the place to be if your end goal is simply to see a lot of famous people. A list of boldface names as long as your arm came through the doors of the Blue Jays Way hotel between Friday and Sunday, including Annette Bening, Antonio Banderas, Willem Dafoe, Jamie Lee Curtis, Chris Evans,  Daniel Craig, Eddie Redmayne, Kristen Stewart, Jon Hamm and Wesley Snipes. 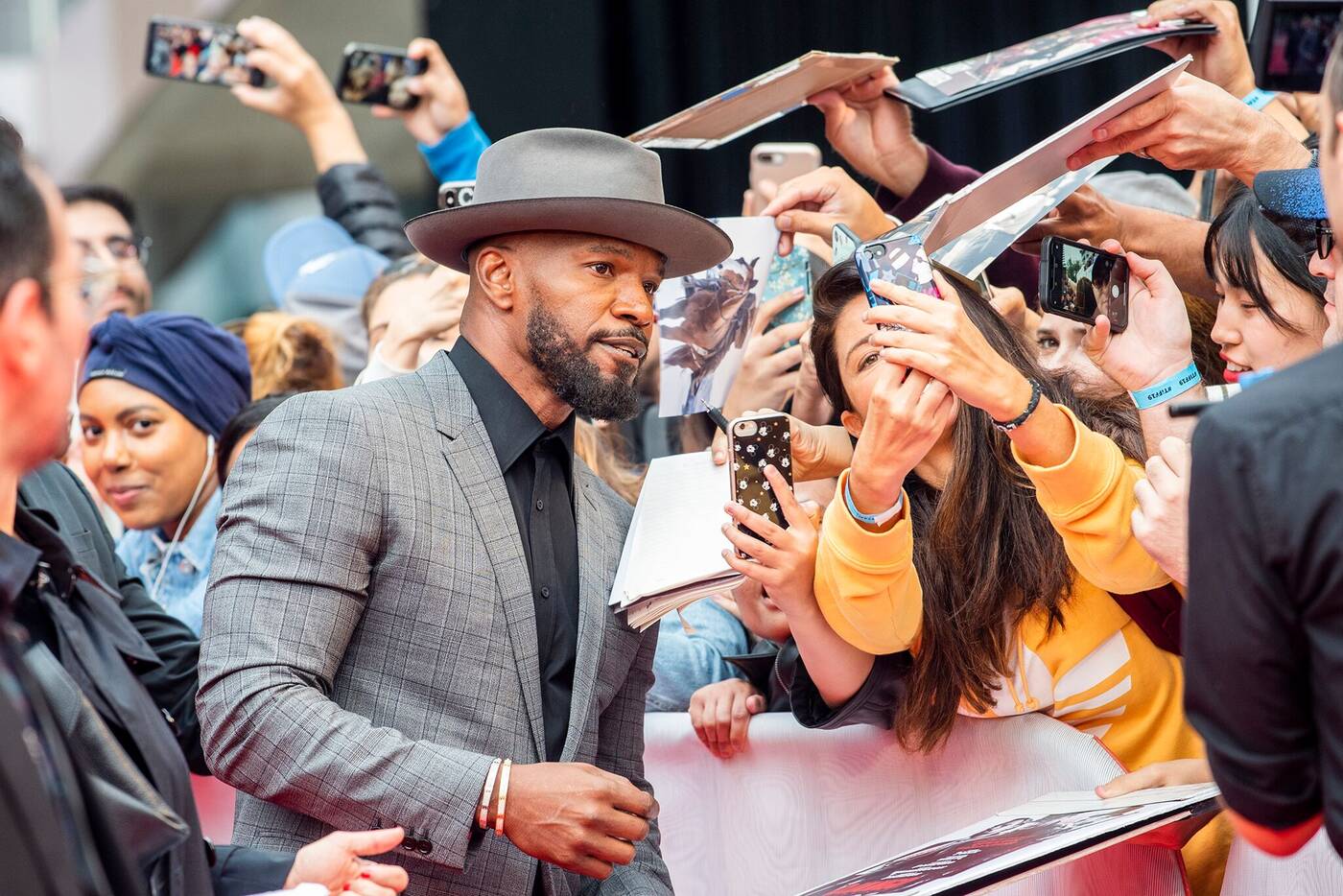 Photo by Hector Vasquez at the premiere of Just Mercy in Toronto.

The premium screening of Just Mercy at Roy Thomson Hall on Friday brought the film's stars Jamie Foxx, Michael B. Jordan and Brie Larson out in full force on the red carpet, where they amicably took selfies and signed autographs for gathered fans. 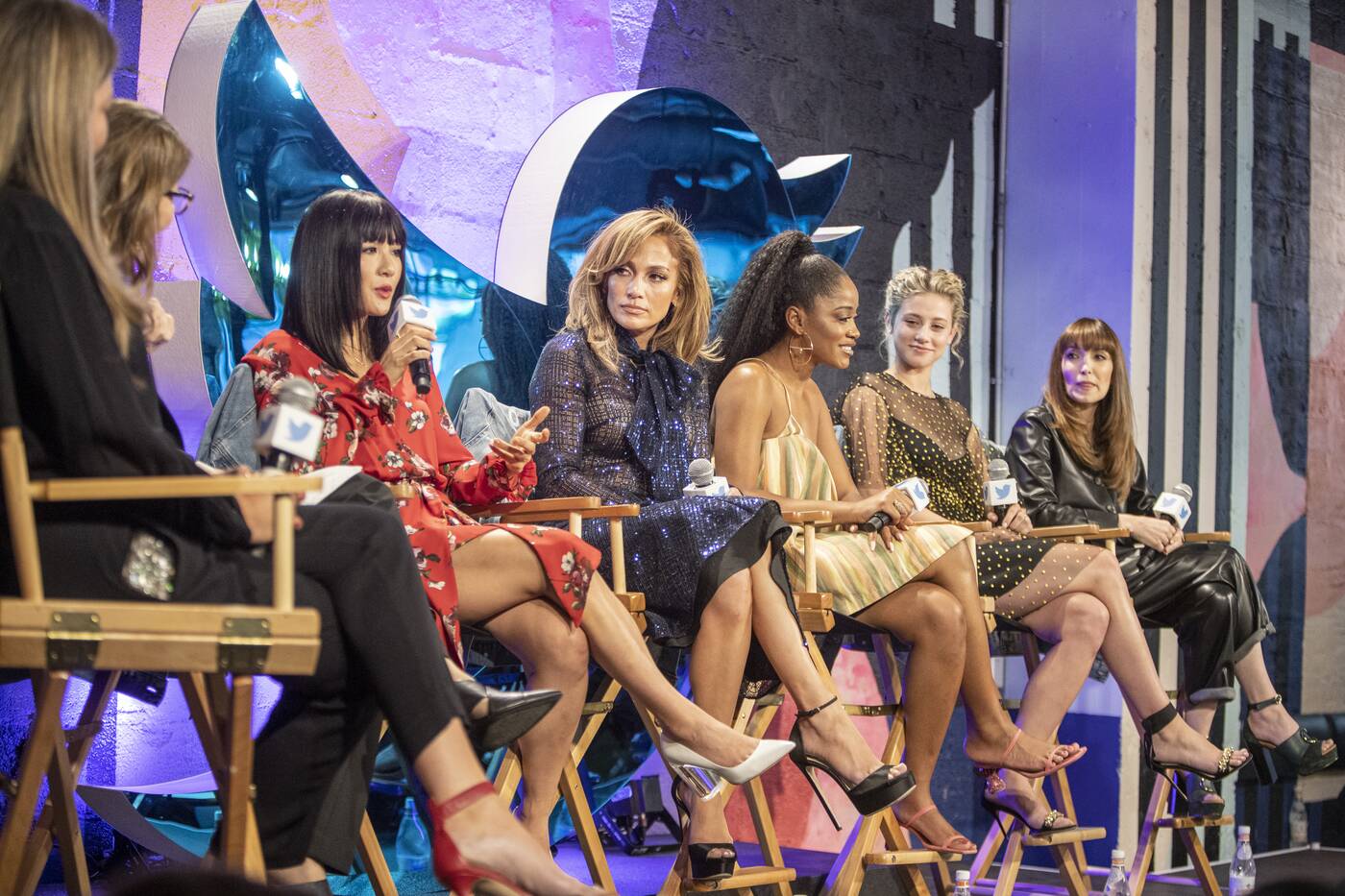 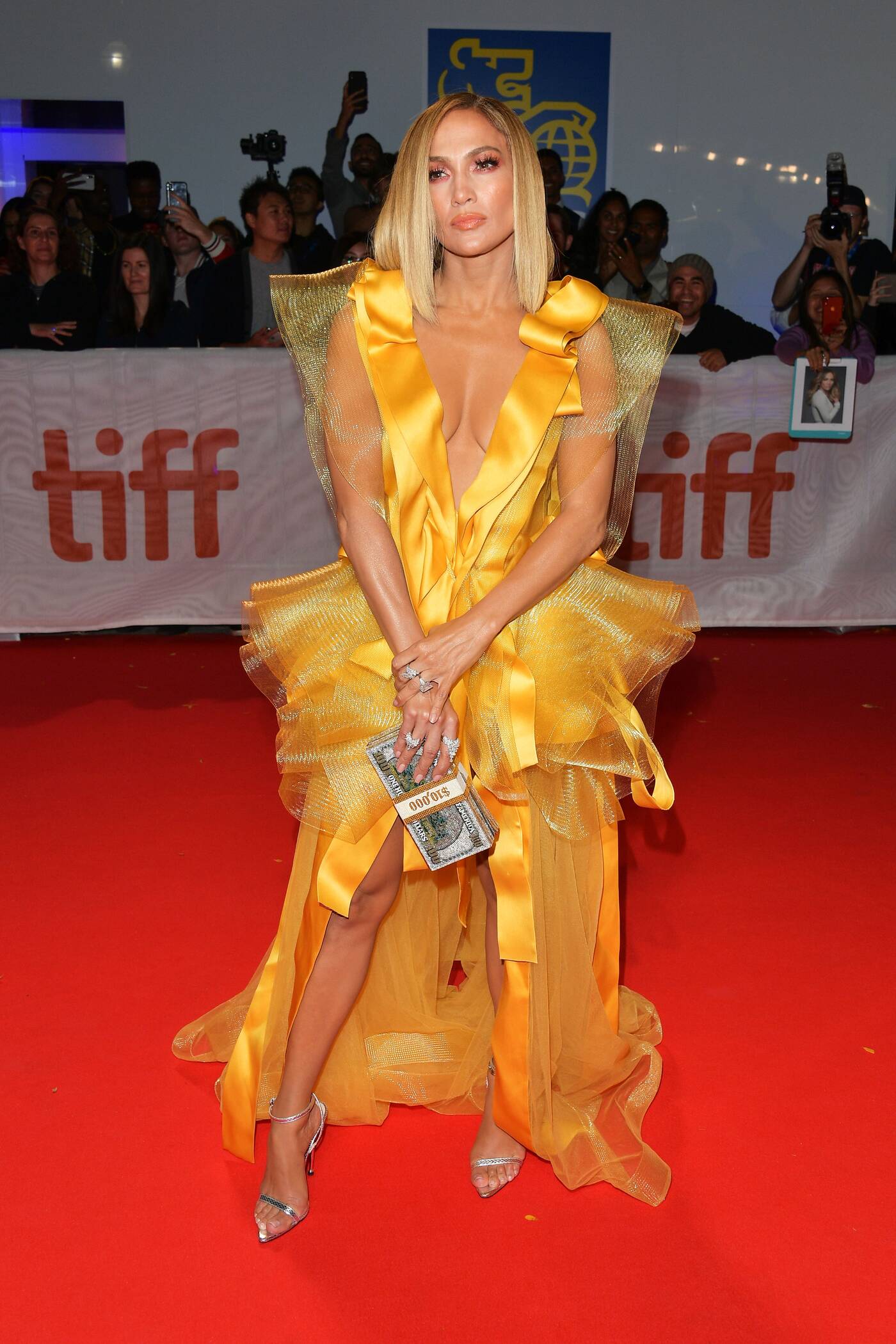 Photo by George Pimentel via RBC.

Speaking of Hustlers, J-Lo and friends (including partner Alex Rodriguez) dazzled on the red carpet of what has proven to be one of TIFF 2019's most highly-anticipated screenings. Fans at the RBC Red-Carpet Gallery went wild for Lopez, who undoubtedly wielded more star power than anyone else in Toronto this weekend.

Earlier on Saturday, activists from Extinction Rebellion Toronto disrupted the red carpet premiere of A Beautiful Day in the Neighborhood, starring Tom Hanks, at Roy Thomson Hall in an attempt to highlight the dangers associated with climate change. 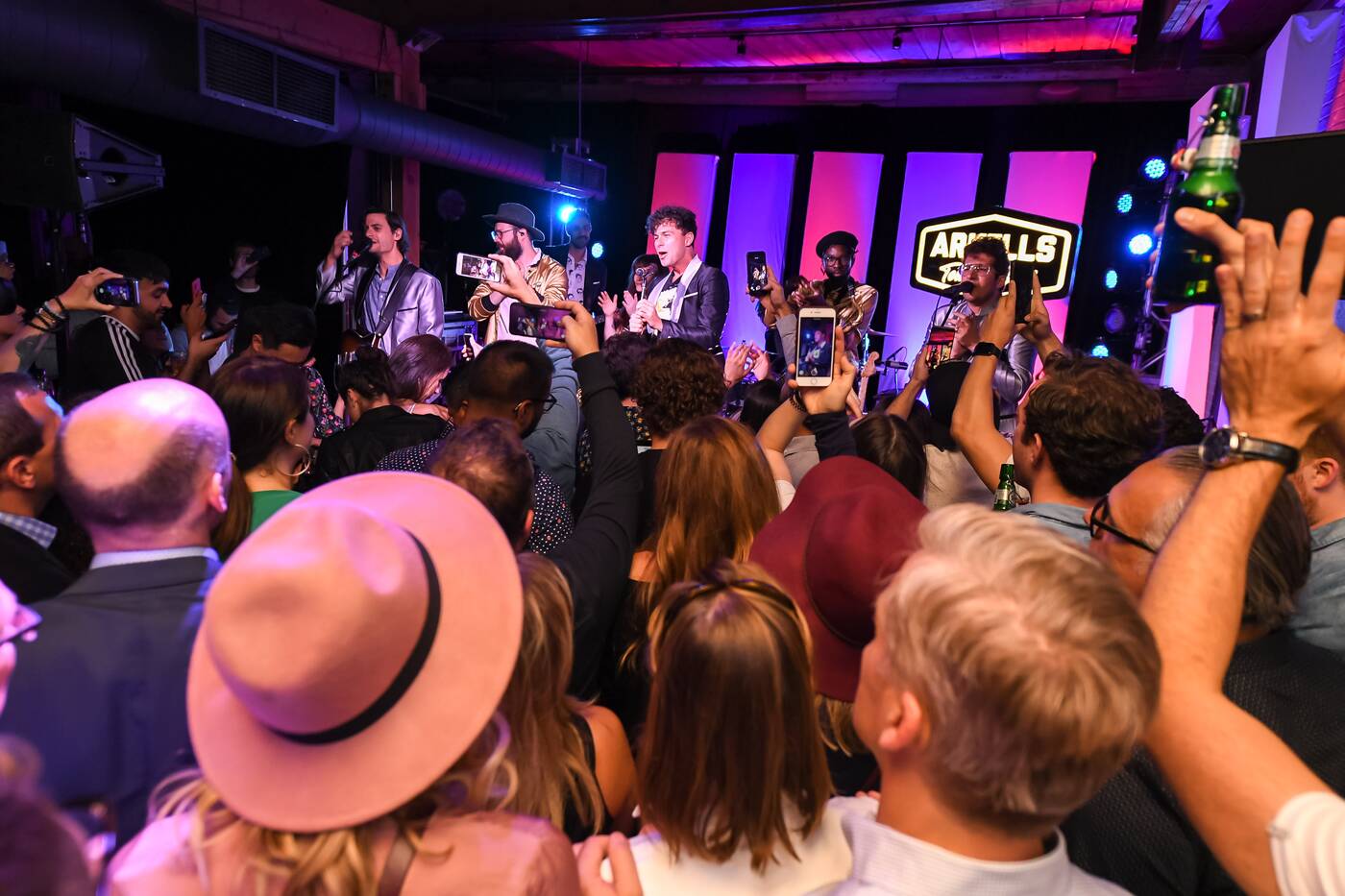 Photo via Getty Images for RBC.

Arkells brought down the RBC House

Hamilton's very own Arkells crushed a Motown-inspired set at RBC House (known as the STORYS building during non-TIFF times) on Saturday night. Frontman Max Kerman actually got down on the floor to dance with attendees while performing. It was delightfully raucous. 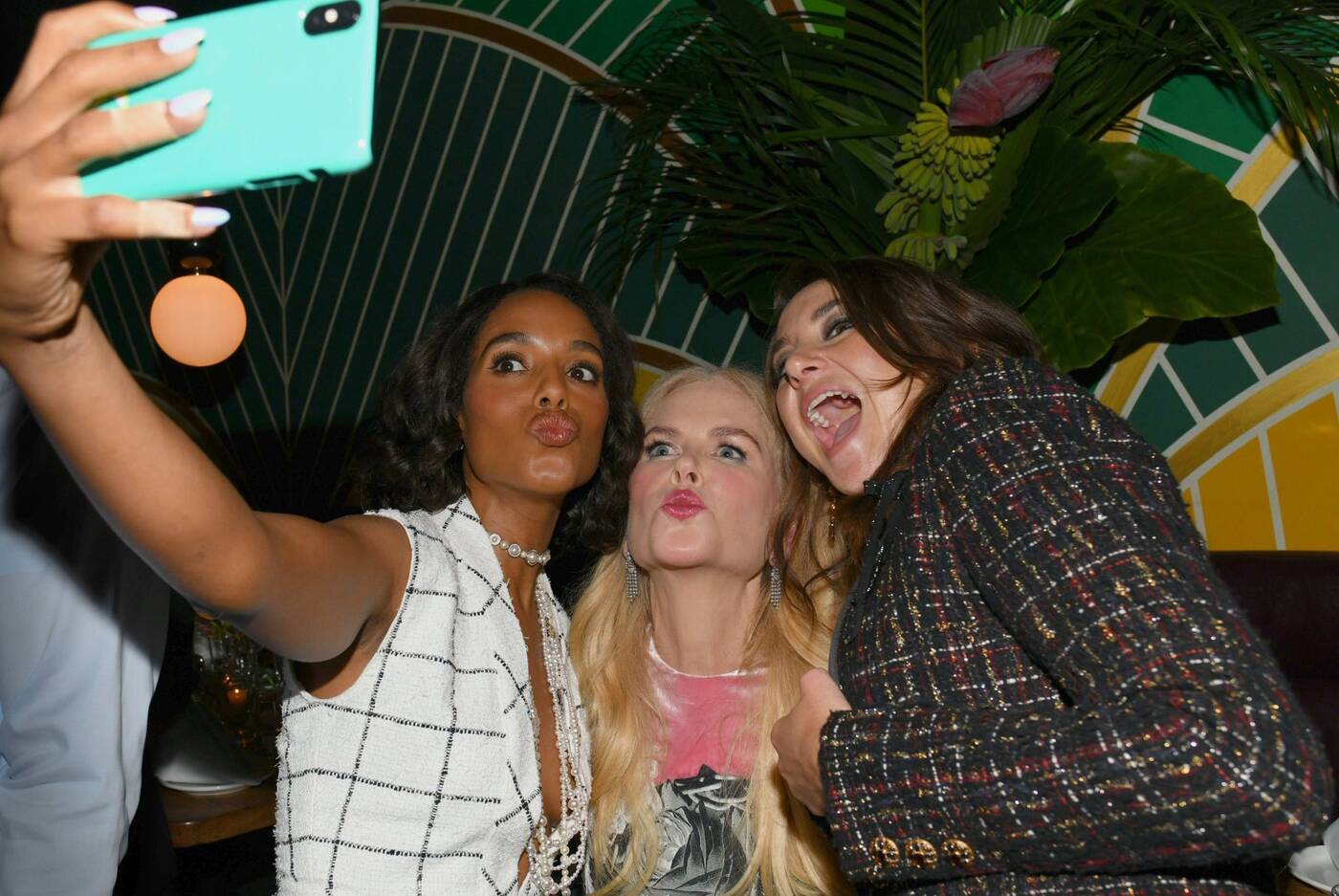 Literally every famous person went to the HFPA party

Oscar-winning actor and notorious good guy Tom Hanks delighted the stars of Hustlers by jumping in for a few photos at the AT&T-sponsored Variety Studio inside Le Germain Hotel. "Listen, I don't have on any lip gloss," he joked as J-Lo and company waved him over. "Am I allowed to stand there?"