This is what happened on the opening night of TIFF 2019

Mobs of tourists are roaming the streets in search of famous faces, lanyard-wearing industry folk are rushing from theatre to theatre, and the King streetcar is short-turning at Spadina once again.

Love it or hate it, the 44th annual Toronto International Film Festival is now officially underway after a rollicking first night of premieres and welcome parties.

Stars were spotted dancing, drinking, posing for photos and more in Toronto on Thursday night, while celebrity stans gathered 'round to swoon and local residents cringed.

Here are just some of the highlights from opening night at TIFF 2019. 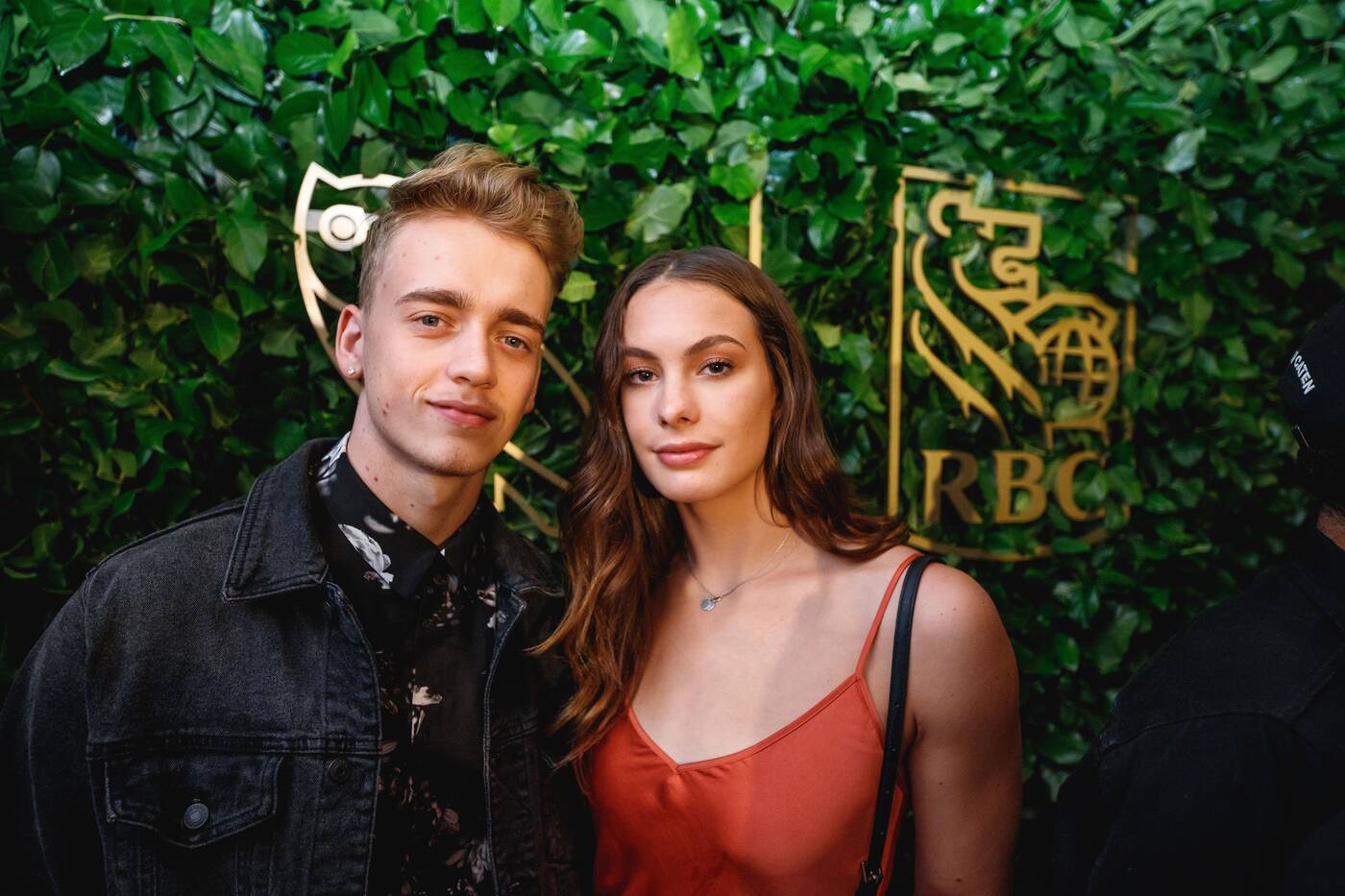 In celebration of their recently-announced partnership with Canadian lifestyle brand OVO, RBC hosted a huge shindig at their private TIFF venue. Hosted by OVO's Oliver El-Khatib, the party featured performances by Majid Jordan, among other OVO Sound artists. Canadian Olympic swimmer Penny Oleksiak was one of many notables in attendance. 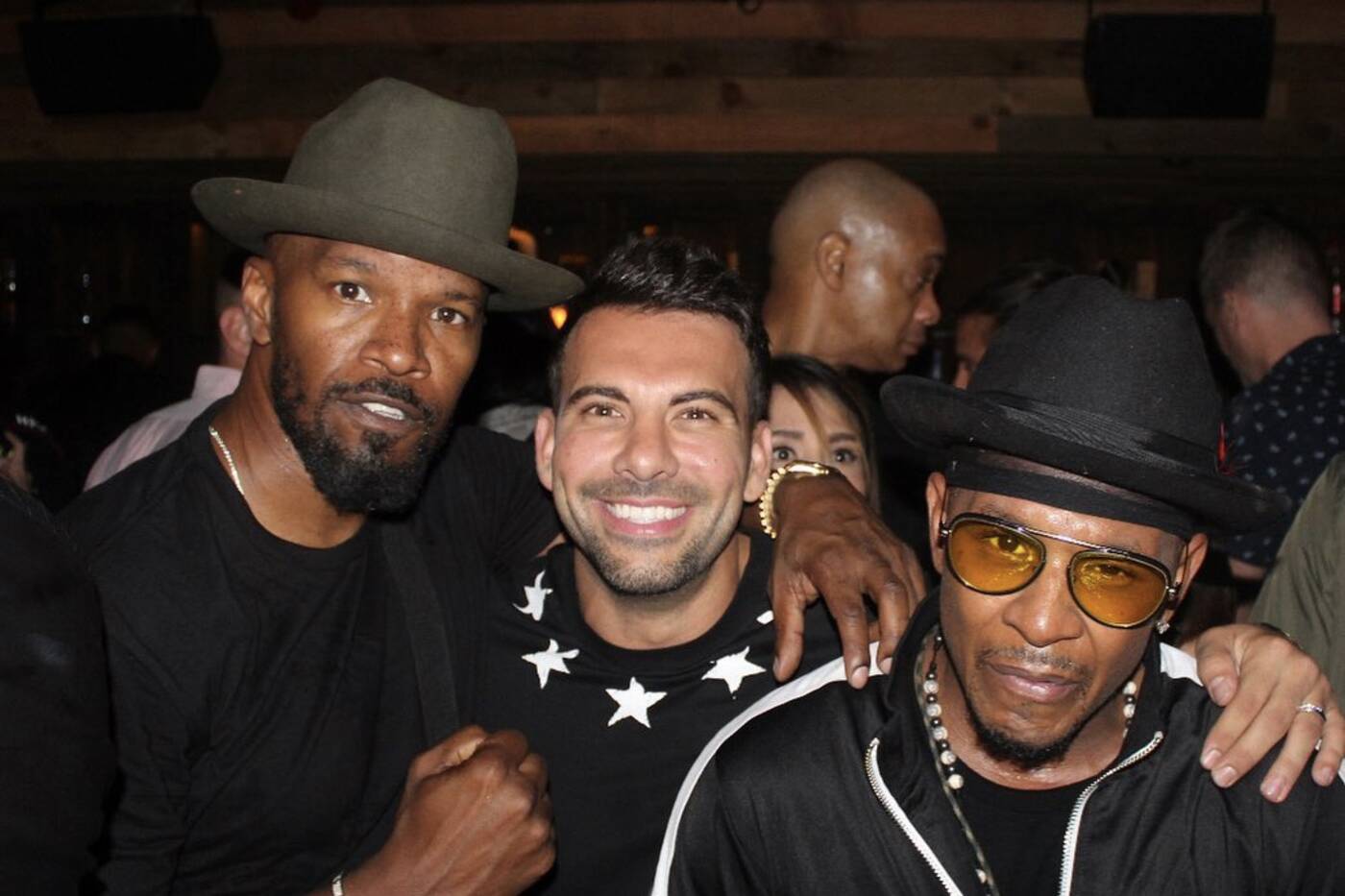 Jamie Foxx and Michael B. Jordan were spotted at Baro

In town for a TIFF screening of their new film, Just Mercy, both Foxx and Jordan stopped by Escobar, the (not-so-secret) speakeasy located inside Baro on King Street West for some fun (and an Instagram live sesh, in Foxx's case). Expect more to come out of Baro during TIFF — it's serving as home base for the L.A. Times all festival long. 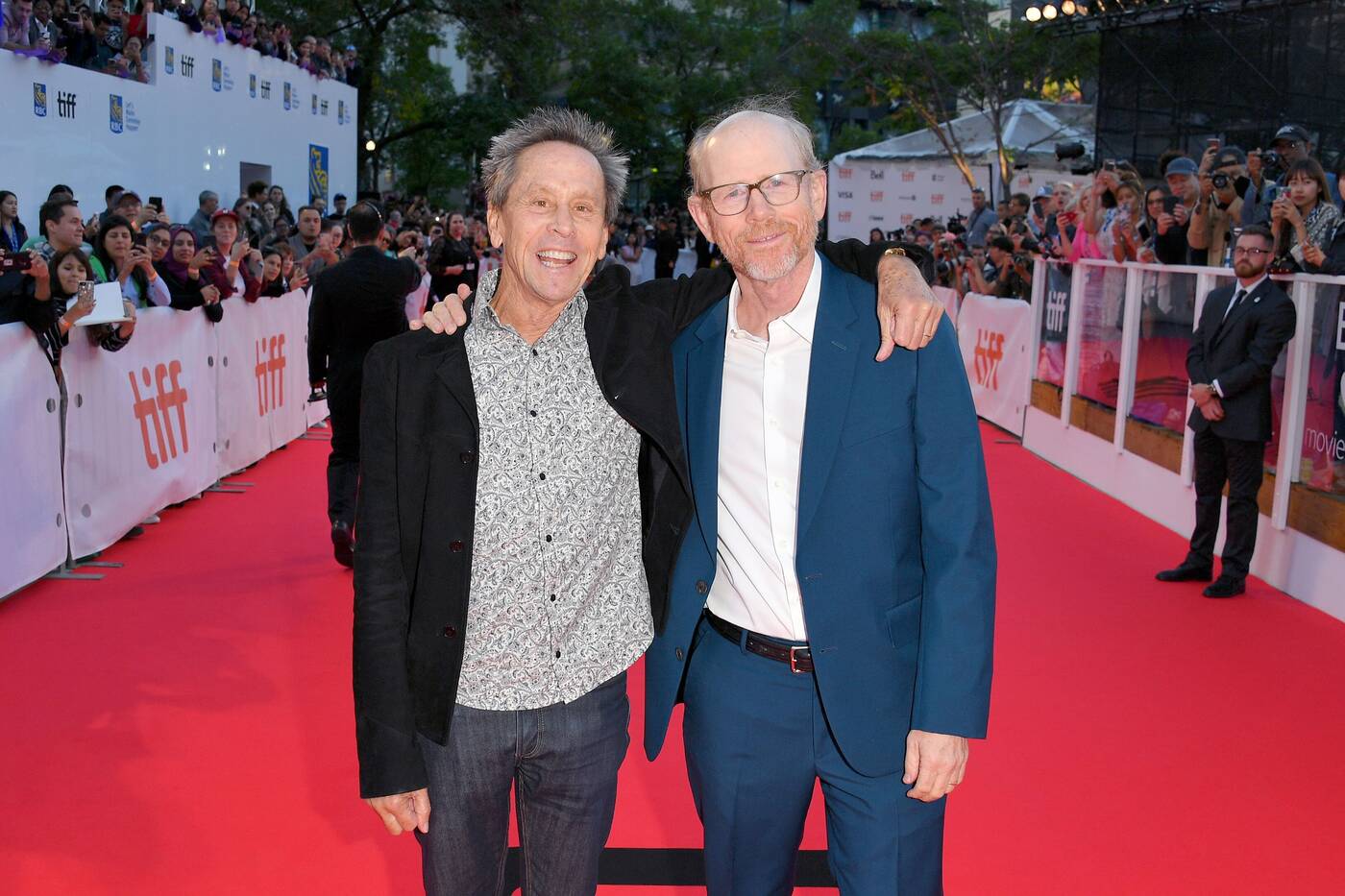 Hollywood icons and power-besties Ron Howard and Brian Grazer attended the premiere of "Once Were Brothers: Robbie Robertson and The Band," delighting fans of their films, which together include A Beautiful Mind, Apollo 13, The Da Vinci Code, American Gangster and dozens of other classics. 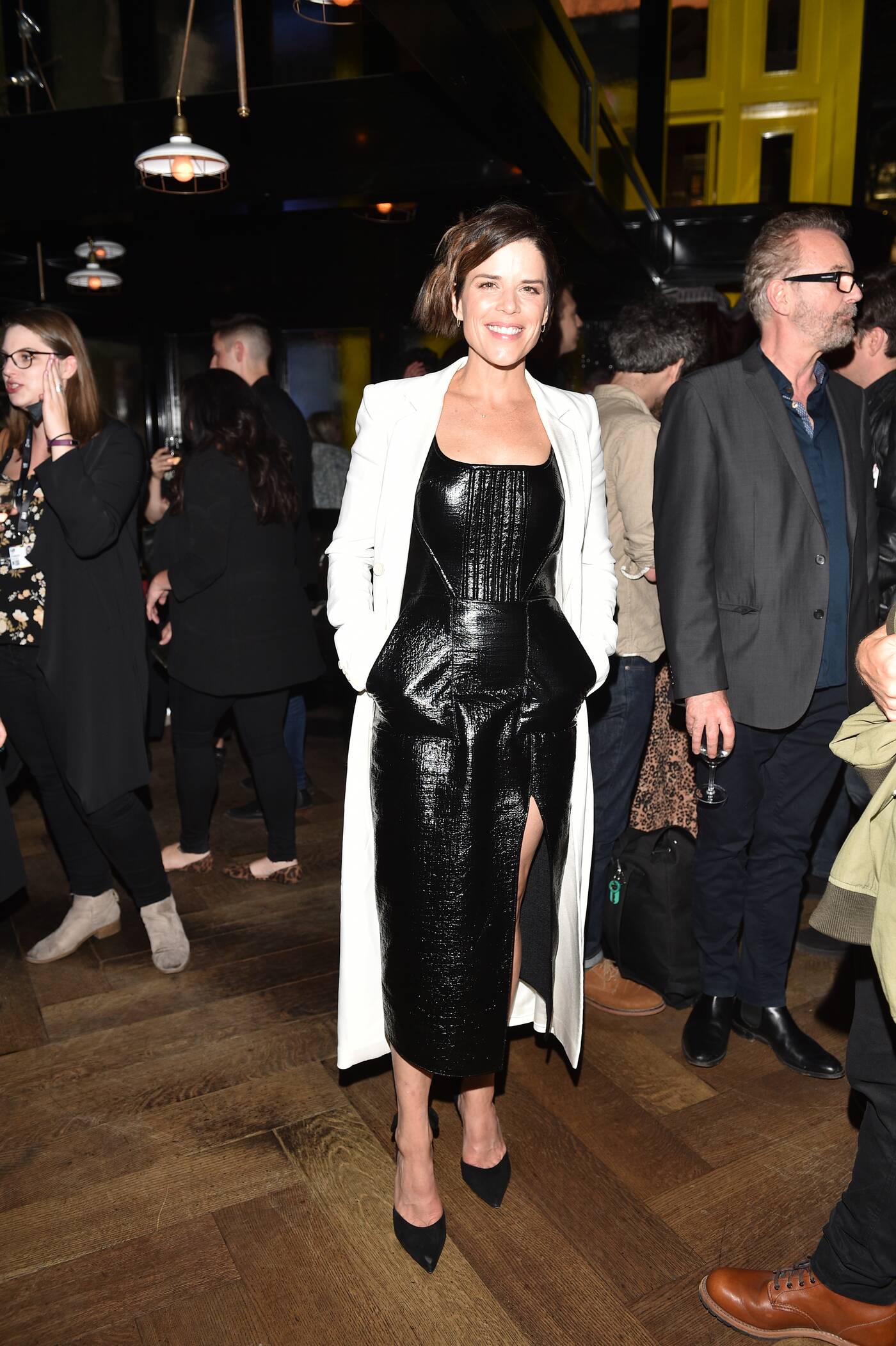 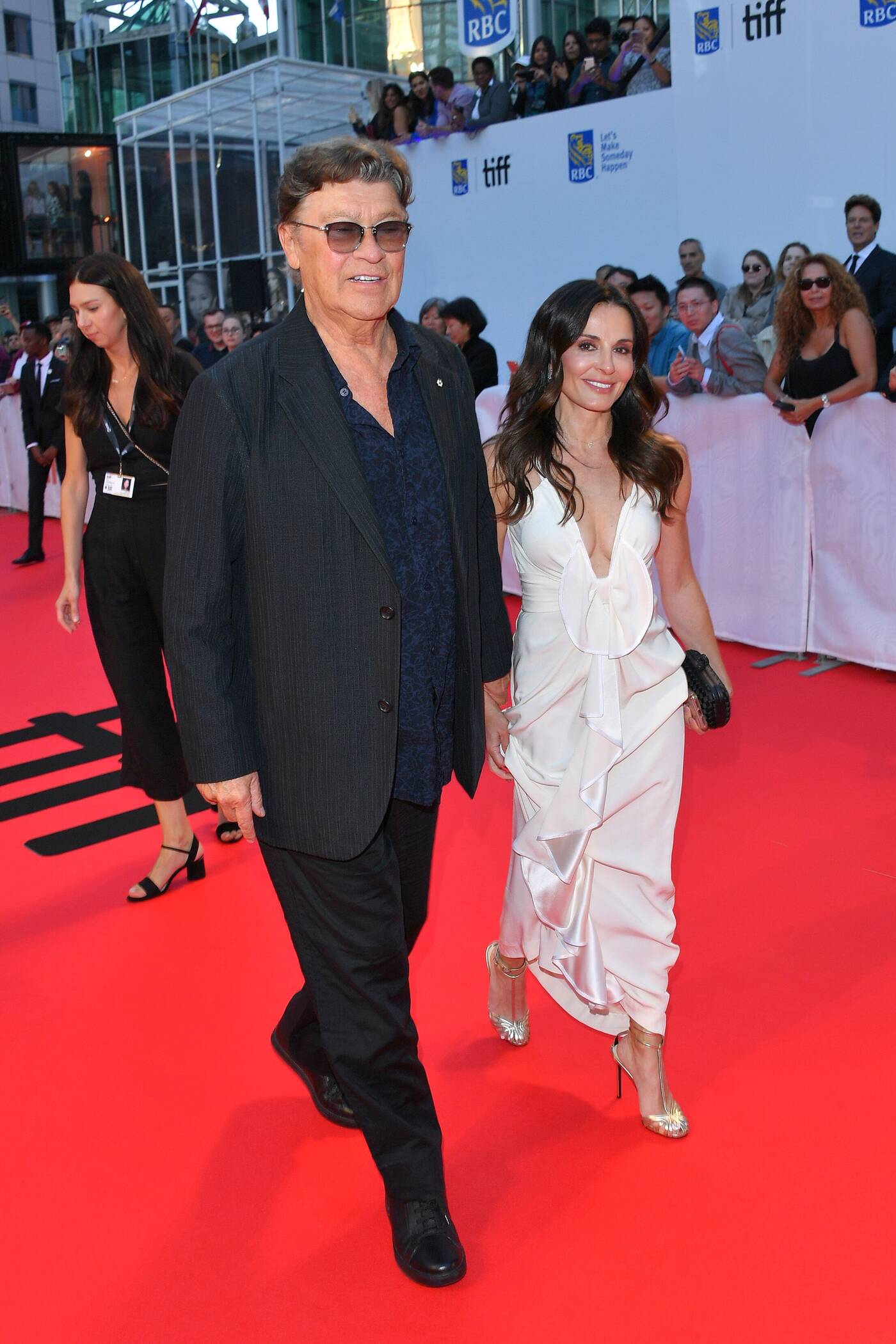 Robbie Robertson and Martin Scorsese got down

Rumour has it that Toronto-born rock legend Robbie Robertson partied with A-list director Martin Scorcese at Gusto 101 during the after party for Daniel Roher's TIFF-opening biopic Once Were Brothers. 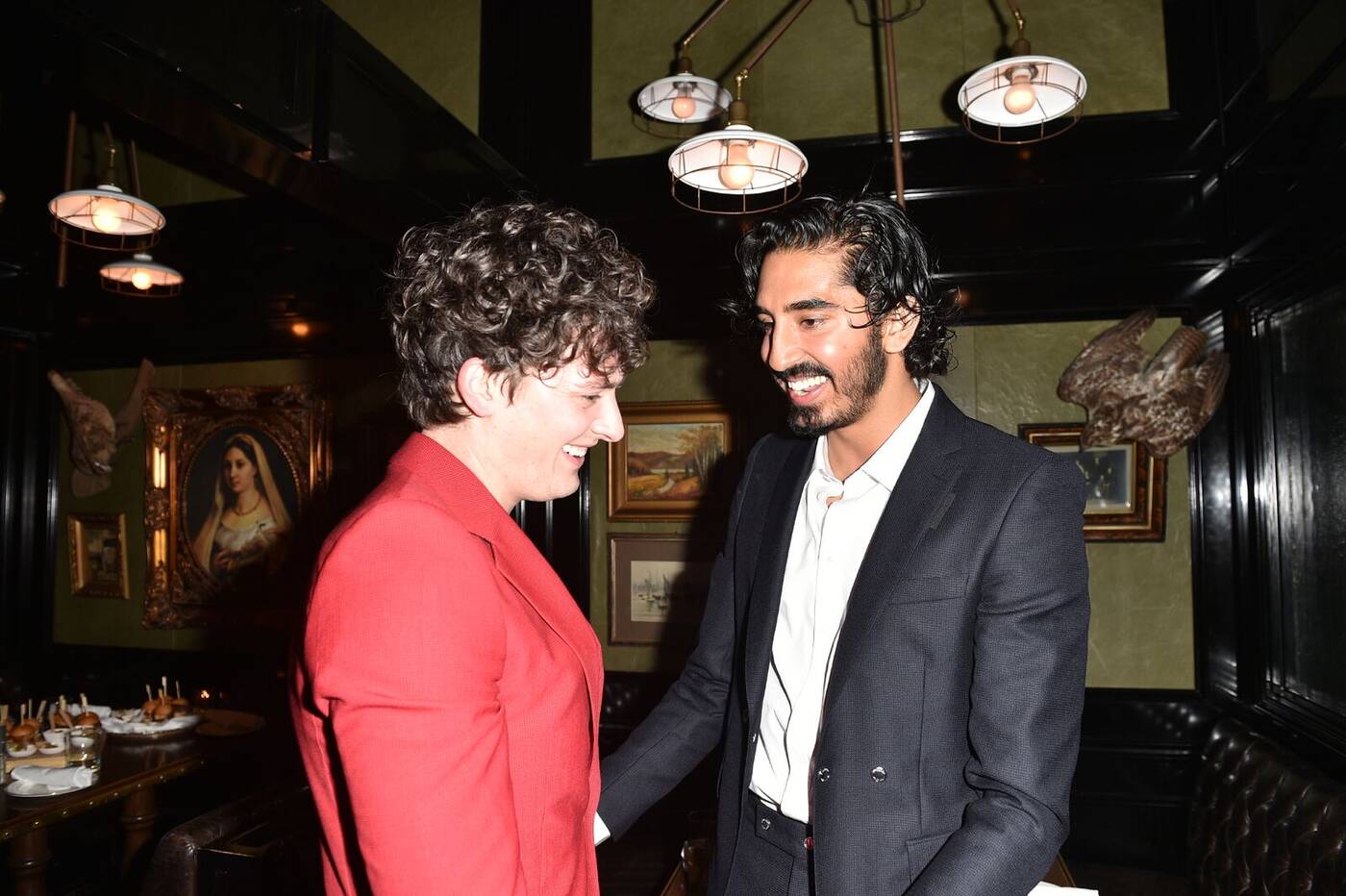 Dev Patel and Hugh Laurie turned up at Weslodge

After the world premiere of Armando Iannucci's The Personal History of David Copperfield, Dr. House and the (now grown-up) kid from Slumdog Millionaire got mobbed by fans on their way into Weslodge for a CÎROC-sponsored afterparty. 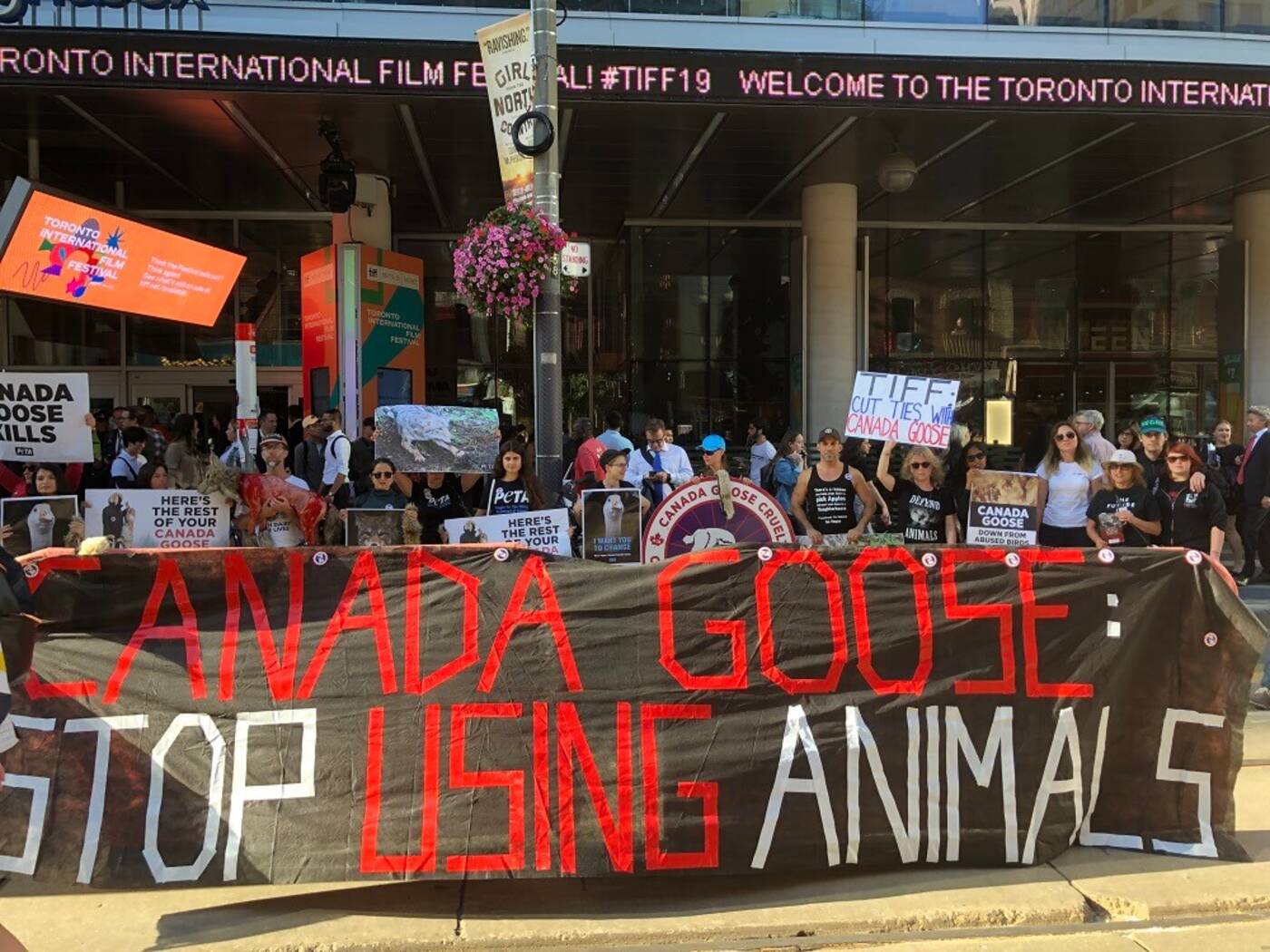 It wasn't the prettiest part of the night, but it has become one of the most talked-about events to take place at the TIFF Bell Lightbox this year so far: PETA's gory protest of Canada Goose, an official TIFF sponsor and longtime target of animal rights activists.