Not only is the doc about Hulk Hogan's sex tape fueled Gawker trial (which currently has a 100 per cent rating on Rotten Tomatoes) getting its international screening debut, but Hot Docs has put together a solid group of films you'll want to grab passes for ASAP.

Our favourite TV scientist is making a big comeback this year. He has a Netflix series, a climate change tour with Bernie Sanders and now, a documentary about his crusade against creationists and climate change deniers.

The is the international premiere for a new film by the same guy who made Chasing Ice. It's a stunning journey underwater, which explores the world's coral reefs and how humans are destroying them.

United Farm Workers co-founder Dolores Huerta is an activist who defied 1950s gender conventions as she fought to protect women and people of colour in her push for social change. She's a women's rights hero and the first Latina to be in the Smithsonian National Gallery. This film is her story.

This doc tells the story of five-year-old Elián Gonzalez who was plucked from the ocean near Miami in 1999, and sparked a flashpoint for simmering US-Cuban tensions. Decades later, with the current state of Cuban-U.S. relations, the dramatic story is revisited. 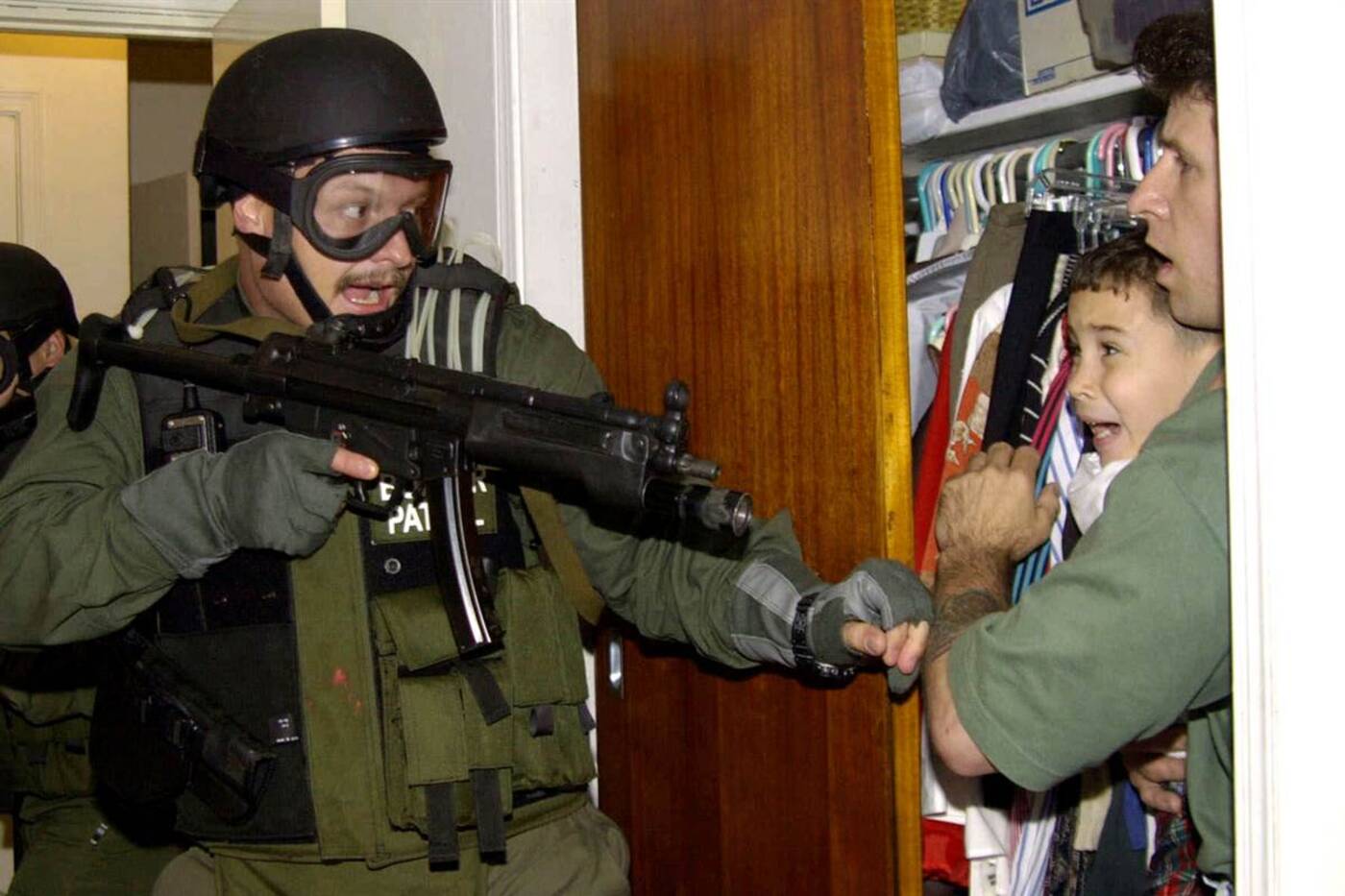 Learn about the story of Joshua Wong, a young Chinese man who rallied thousands of fellow students to skip school and occupy the streets in support of Hong Kong’s autonomy. This doesn't make China's government happy at all.

Take a look into the lives of two soon-to-be-retired educators and married couple of almost 50 years, whose passion and idiosyncratic teaching styles inspire and challenge the young students of Ireland’s last primary-age boarding school.

This is the doc about the trial between wrestler Hulk Hogan and Gawker Media ,which pitted privacy rights against freedom of the press, but ended up as a case study in how big money can silence media through the legal system. 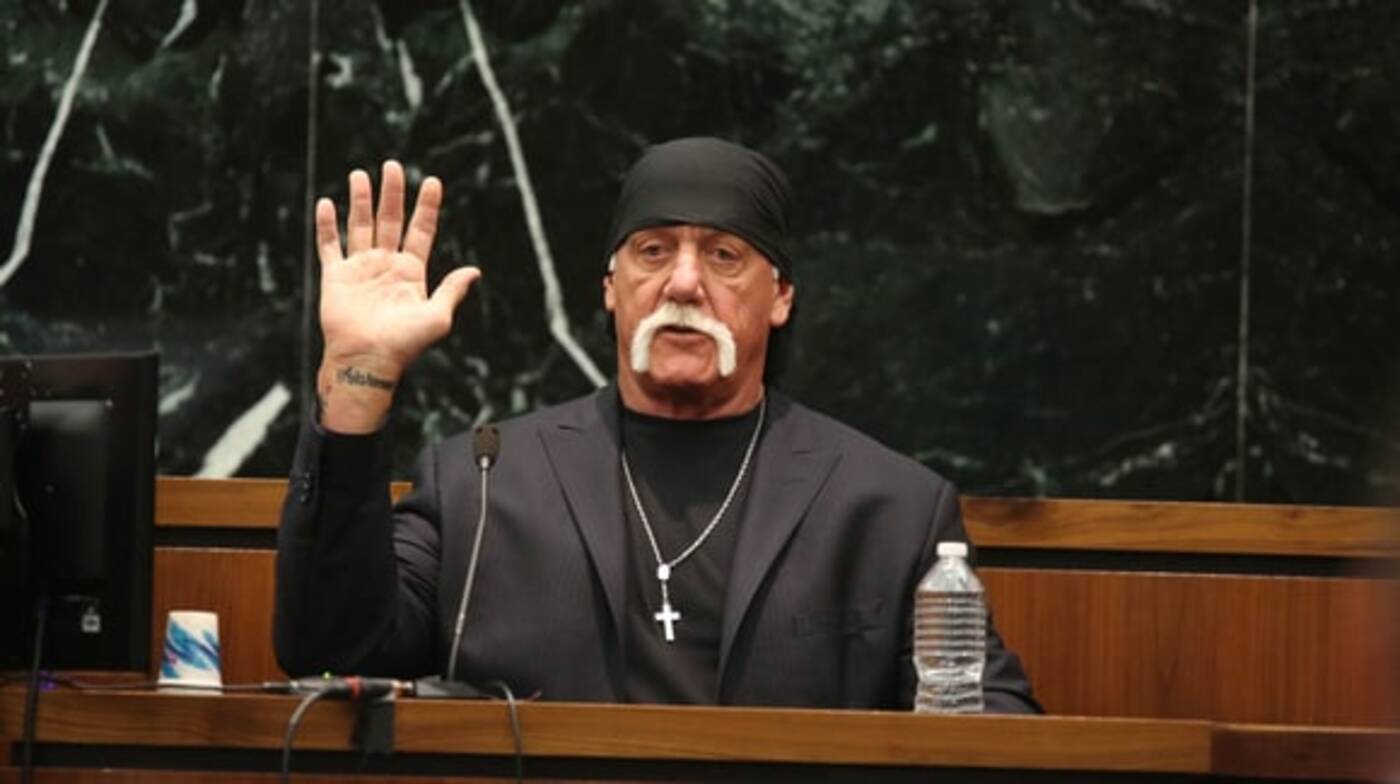 Rumble: The Indians who Rocked the World

This doc celebrates the legacy of Link Wray and that of other Native Americans who shaped popular music throughout history. The film also tackles the influence of Indigenous music on rock and roll.

Twenty years after an unarmed African-American was shot during an altercation with a young white mechanic, his brother revisits the circumstances that left his sibling dead and the killer uncharged in this powerful doc.

Qatar will host the 2022 FIFA World Cup, but far from the roaring crowds and media spectacle, 24 construction companies compete for glory and the thrill of hoisting the Workers Cup. 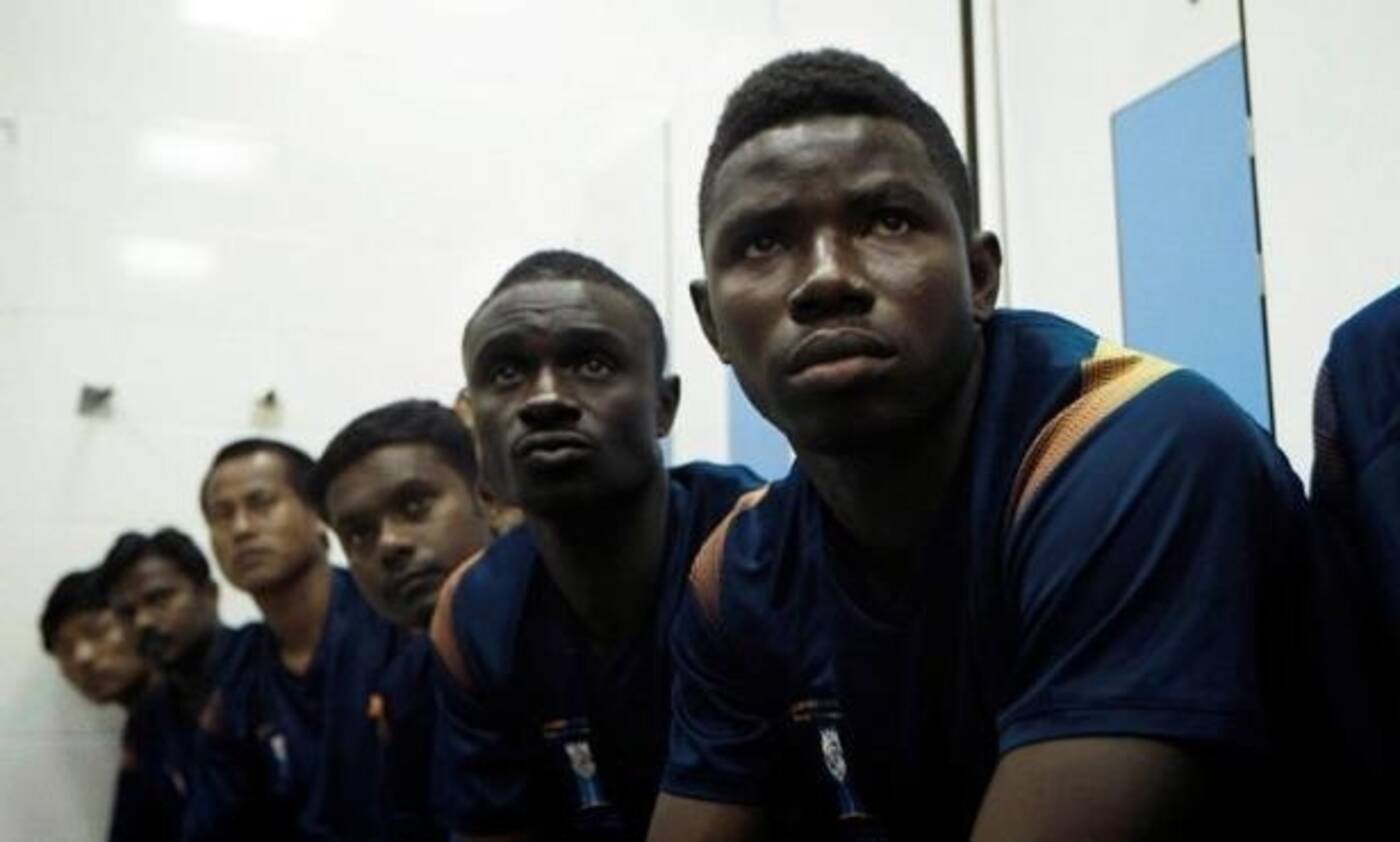