There are two likely occasions that prompted this retrospective (other than the fact that there has never been a Paul Verhoeven retrospective in Toronto before, but that's a criminal matter for another time and place): one is the the upcoming release of the RoboCop remake, which is destined for equal parts 'why God why' and 'yes Oh yes' reactions next month; and the other is the mid-April release of local critic Adam Nayman's book It Doesn't Suck, which defends Verhoeven's misunderstood cult classic, Showgirls.

Before we get to either that film or the original Robocop, though, we'll get to explore Verhoeven's little seen and discussed early Dutch work, two of which will be screened this weekend.

Screening this week in Flesh + Blood: 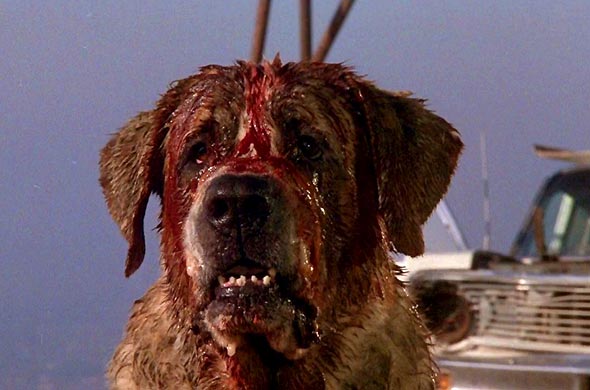 If you're like me, you were introduced to the world of supernatural/thriller/horror fiction through Stephen King. Not that I read any of his novels as a kid, I was just so utterly in love with Carrie, Misery, and The Shining that he became my first "based-on-a-book-by" auteur. You can imagine the euphoric nostalgia I was overcome with, then, when this series of twelve King adaptations was announced for the Lightbox. Now, if only some of them can hold up for non-ten-year-old me. 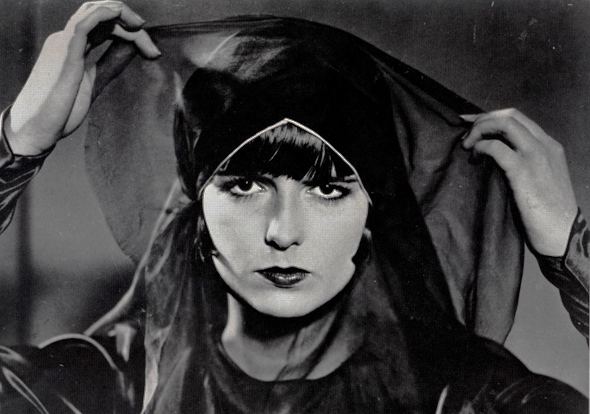 "It doesn't really get better than Louise Brooks in Pandora's Box, does it? Brooks fled Hollywood and escaped to the German film industry to seal her fate as an indelible force in silent film, forever to be remembered as the sensual, yet naĂŻve; unintentionally vampish and victimized Lulu. Under the direction of master G.W. Pabst, the film's cinematography, costumes, and narration are almost unparalleled in the medium.

In short: Pandora's Box is a masterpiece and Louise Brooks is a legend here - visually, as well as in her acting style. Her realism was so ahead of her time that audiences and critics rejected her; a dismissal that history has, luckily for us, rectified. Flappers at heart unite; this is a Silent Sundays not to be missed! Featuring live piano accompaniment by William O'Meara." 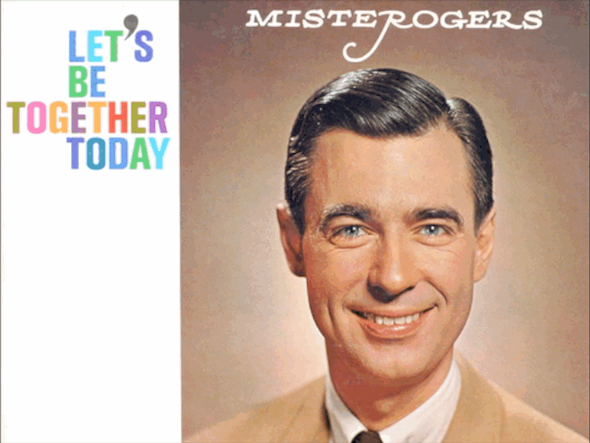 You may have heard about a little news story about a group of guys called the West Memphis Three. In case not, perhaps you've heard of a movie called Paradise Lost: The Child Murders at Robin Hood Hills, which spawned two sequels, or West of Memphis, which played at TIFF in 2012.

Still no? Well, Toronto filmmaker Atom Egoyan has you covered. For the first fictional telling of the infamous murder case, and hopefully the last of any kind for a very long time, Egoyan reined in Hollywood superstars Reese Witherspoon and Colin Firth and, as in the aforementioned films, chose to focus on the truly interesting meat of the story - not the still-unsolved murder case, but the plight of the three convicted boys/men.