TIFF is great for watching great movies, sure, but a significant share of the hype around the festival every year stems from the fact that a whole lot of A-list celebrities are coming to town. Walking past the Shangri-La, Ritz-Carlton, or Four Seasons? Good luck steering through the mass of desperate fans swarming the driveways and sidewalks surrounding the premises.

Along with their hefty slate of potential masterpieces, TIFF also recently announced their international guest list of filmmakers and actors, and it's enough to make you invest in a solid set of earplugs.

If you happen upon a stampede of screaming fans, or can hear their echos in the distance, bouncing off the Hyatt glass, chances are you're within shouting distance of any of the following: Joseph Gordon-Levitt (here as director and actor this year with Don Jon), Marion Cotillard, or Jennifer Aniston. You can also expect James Franco, Adam Levine, Matthew McConaughey, Michael Fassbender, and Zac Efron. 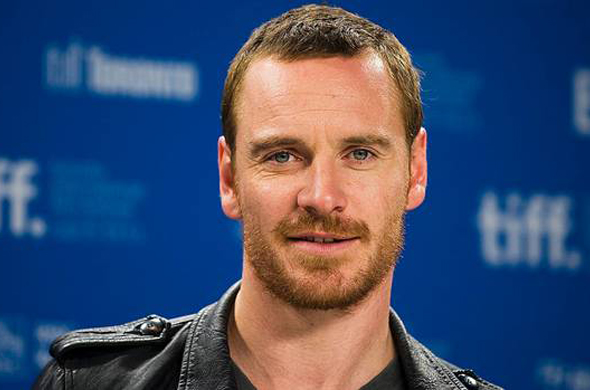 Among the fine directors who will also be in attendance. Denis Villeneuve (whose one-two punch of Enemy and Prisoners bring with them Jake Gyllenhaal and Hugh Jackman), Claire Denis, Francois Ozon, Jim Jarmusch, Steve McQueen, David Gordon Green, Spike Jonze (who is here not for a film but rather an In Conversation... in the Mavericks programme), and actor-turned-directors Xavier Dolan, Joseph Gordon-Levitt, , Mike Myers, and Keanu Reeves.

Special mention goes out to whoever made it possible for Iranian filmmaker Mohammad Rasoulof to make an appearance. Rasoulof, along with Jafar Panahi (another TIFF13 filmmaker) was arrested and sentenced to six years in prison and an extended ban on filmmaking. It's hard enough for either of them to make a film, let alone get out of thecountry to play in festivals, and then to come out to support it in person. Wow.

And even though I put down some money last year that there would never be another TIFF without a Ryan Gosling sighting, it turns out that he's the only person not showing up for the big even this year. Hopefully y'all got your fix during the extended run of Only God Forgives at the Lightbox.

Thanks to Grolsch for sponsoring our coverage of TIFF13