Remember that gleeful feeling you got when you saw Brick by Rian Johnson, The Life of Jesus by Bruno Dumont, or, to go way back, Blood Simple by the Coen bros.? That feeling of seeing films by born filmmakers for the very first time, and knowing they'll be around making masterpieces for years to come?

That's the feeling you get from Neighboring Sounds, the debut feature from 45 year-old Brazilian Kleber Mendonรงa Filho. The film is a leisurely amble through a middle-class neighborhood in Recife, Brazil. Filho observes the sounds and rhythms of life there as if filming ordinary people doing ordinary things and making it fascinating were the easiest things a filmmaker can do. A plot ultimately sets in when a crew of suspicious men arrive in town, driving the film toward a prickly class statement. Not that it needed it, though; the mastery of sound, image, pace, and cutting was already sufficient. 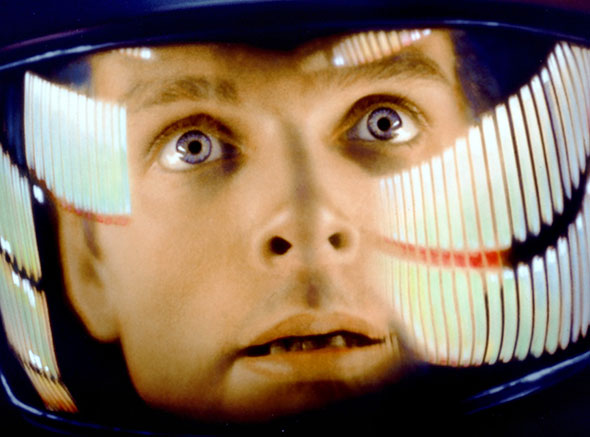 For most cinephiles, the Sight & Sound Greatest Films Poll, updated only once every ten years, serves as the official benchmark for critical consensus. Citizen Kane's fifty-year stint at the top of said poll had much to do with it being heralded - virtually objectively - as the greatest film ever made. So when Alfred Hitchcock's Vertigo replaced it at the top last August, it was big news indeed.

Which is all to arrive at the factoid that there are only two films in the Sight & Sound top 10 which have had 70mm prints made: Vertigo, and 2001: A Space Odyssey, the former being upgraded to the large format in a 1996 restoration, while the latter was actually mostly shot on 70mm for its original release in 1968. TIFF will be presenting both films in 70mm starting March 8, allowing Toronto audiences the chance to see two of the greatest films ever made in the greatest presentations allowed by the medium. 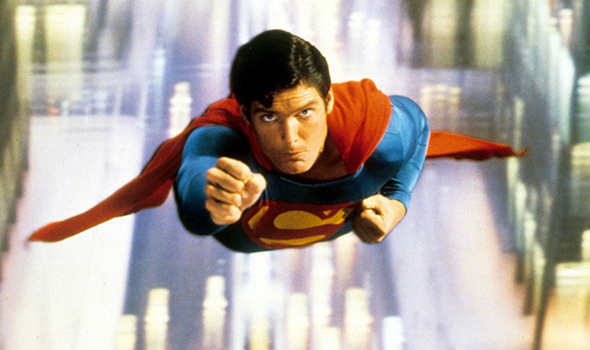 March Break means another opportunity for family programming at the Lightbox, and this time it's a celebration of super hero films adapted from comic books. There are definitely some curious and inspired choices here: Two Superman movies but no Spiderman, Batman: Mask of the Phantasm instead of any of the Burton or Nolan entries (Phantasm is still the best of the lot anyway), the Wachowski Starship's underrated Speed Racer, and one of the best animated films, period, in The Iron Giant. All screenings take place at 1PM. 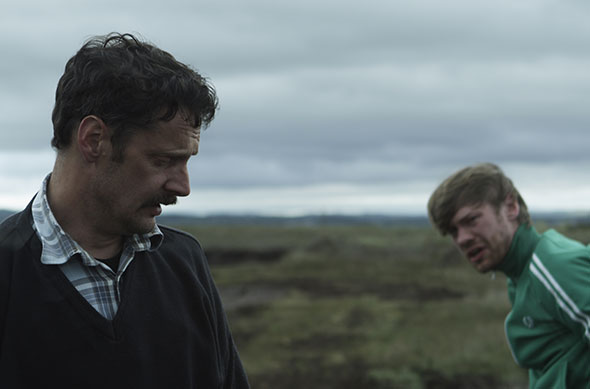 The Toronto Irish Film Festival a teeny little festival that was founded in April 2009 by Michael Barry and John Galway. While the programming includes everything from music videos to short and feature-length documentaries (all Irish, naturally), the primary concern of the festival seems to be their three Dramatic feature presentations. T

his year they're showcasing two Canadian premieres and a TIFF12 encore: Gerard Barrett's Pilgrim Hill, a cinematic love letter to Ireland's rural countryside; Kirsten Sheridan's Dollhouse, about a group of street teens who break into a house in a rich Dublin suburb for a night of partying; and Kieron J. Walsh's Jump, which follows the lives of four twenty-somethings whose lives collide one fateful New Years Eve. (This last one is a bit of a dud, I'm sad to say.) Tickets are on sale now and can be purchased online here.