There are action/sci-fi epics, and then there are action/sci-fi epics made by the guy that directed WALL路E, Finding Nemo, and A Bug's Life. Not that there were will necessarily be any noticeable difference, but depending on who you ask, Mission: Impossible 4 definitely seemed a bit more The Incredibles than I was expecting (a good thing); and really, John Carter looks and feels like a cartoon, anyway. So with that settled, what exactly is this movie about, other than kitschy nipples? Something about a Civil War vet who goes to Mars somehow and finds that the main inhabitants (a.k.a 'Martians') are 12-foot tall green barbarians. It's really not that different from WALL路E, if you think about it. 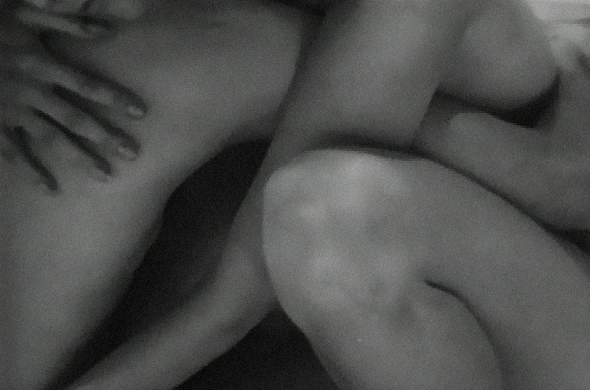 The Loop Collective's Lighthouse Series will be delivering a very rare treat to avant-garde aficionados this weekend with a pair of programmes of the the work of Amy Greenfield. Greenfield is not only one of the pioneers of experimental cinema, but also one of the first practitioners of 'cine-dance'. Among the two programmes will be perhaps her best known film, Antigone/Rites of Passage; special for this event, the 85-minute film will be truncated to 62-minutes, with the prologue being replaced by a live introduction by the filmmaker. Following both of programmes, Amy Greenfield will be present to sign copies of Robert Haller's book, Flesh Into Light: The Films of Amy Greenfield. As with all of the screenings in The Lighthouse Series, entrance is free.

One of the better-kept secrets in the Toronto art house sphere has been the Goethe Institut's programming at the TIFF Bell Lightbox (none of these are advertised on their website or programme book, but you'll occasionally see flyers for them sitting on the box office counter). Just this year, they've already shown actor spotlights on August Diehl and Maria Simon, as well as a programme of super-8 films by Milena Gierke. Now, they're screening the ambitious 24-hour long TV programme called, very directly, 24h Berlin: A Day in the Life (unfortunately, they'll only end up showing six hours out of the total running time, with that being spread out over two days). To make the film, 80 camera teams immersed themselves in the lives of Berliners for 24 hours, and the film splices these 80 stories together to weave together an image of life in a modern metropolis. 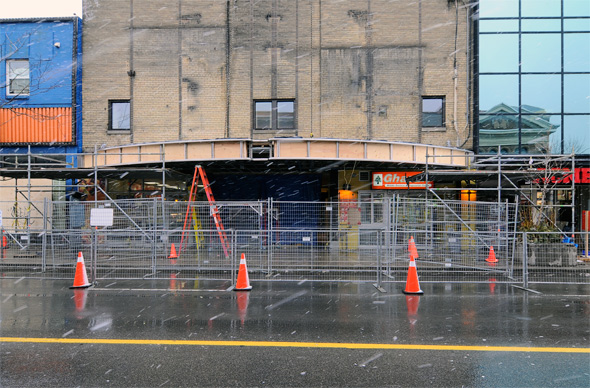 As we previously reported, the Bloor will reopen its doors as the Bloor Hot Docs Cinema on March 12. While time hasn't exactly flown by since the one-screen theatre closed its doors for renovations last June, the wait is all but over, with less than a week to go for the grand reopening. The first two days of business will have only one 7PM screening per day, both being Waste Land, a film that audiences have loved a great deal at both Hot Docs and in its general release. Tickets for these two screenings are free, and can be claimed beginning Saturday, March 11 at the box office (noon-5pm).

St. Patty's Day is right around the corner, and this can only mean one thing: the Toronto Irish Film Festival has arrived for it's third annual event! On Friday and Saturday at the TIFF Bell Lightbox, the festival will unload a dense and eclectic line-up that is set to include TIFF 2010 alum Sensation and the Canadian premiere of Parked. Perhaps the most interesting film of all, though, is the Opening Night film, Dreaming the Quiet Man. The documentary takes a look at the legendary filmmaker John Ford, and the myths behind one of his masterpieces, The Quiet Man, a film that hasn't been given its due diligence since Jos茅 Luis Guer铆n's Innisfree. Tickets are $15, and $20 for the Opening Night film, and can be purchased online.