This Week in Film: A Separation, Haywire, LIFT 30th Anniversary, Blinding, Black Orpheus, and what's new in DVD and BluRay

First it won the Golden Bear at the 2011 Berlinale (not to mention top honours for the entire ensemble cast), then it screened in Toronto and New York film festivals to unanimous gushing from critics small, medium, and large, and now, upon its Canadian release, it's announced as part of the controversial shortlist of Best Foreign Language Film oscar potentials. And it deserves every additional accolade it gets, still. You'd have to go back to late-90s Mohsen Makhmalbaf, or maybe even early-90s Abbas Kiarostami, to find Iranian drama this gripping, devastating, and transcendant (although filmmaker Asghar Farhadi's previous film About Elly ain't exactly deli meat). For those wanting to know what it's 'about,' well, let's just say 'a separation' will do just fine to get you going.

I'm just as unsure of why this film — a perfectly solid, over-the-top action flick — is being released in the dead of Winter as I am of how Steven Soderbergh, supposedly on the verge of retirement, already has another film in the multiplexes (let alone one that is, once again, getting solid early word). I'll just ignore the fact that the even-more-prolific Michael Fassbender is in this, too, but then maybe that'd help to explain all of the adrenaline pumping through Haywire's veins. Anyway, I know everyone is antsy for Soderbergh to hurry up and finish that Channing Tatum stripper movie, but this isn't filmography-filler, despite what we've come to know about the month of January.

Shakespeare, Ralph Fiennes, face scars, Gerard Butler. In terms of Shakespeare modernizations on the silver screen, a Baz Luhrmann film this is certainly not, but it is just as creative in its approach to the source material, even if it forgot to put some Prince on the OST. With its evocation of contemporary topics (i.e. Afghanistan and Iraq's modern warfare), not to mention a trendy faux-doc shooting style, it is almost more in conversation with Paul Greengrass. Yeah, it's all over the place, but an intense and enthralling mess is still intense and enthralling. 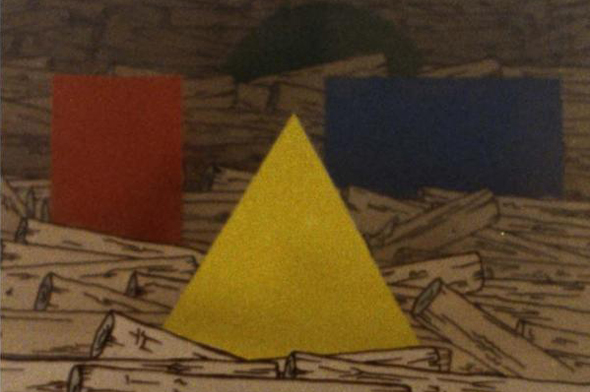 - January 19-21, 8PM (AGO Jackman Hall)
That LIFT - AKA the Liaison of Independent Filmmakers of Toronto - is blowing out 30 candles on this year's cake is its own gift to cinephiles, artists, and filmmakers alike, but selflessly giving us a birthday gift in the form of three days-worth of thirty commissioned avant-garde shorts is really just spoiling us. Featuring work from John Price, R. Bruce Elder, former-Wavelengths curator Susan Oxtoby, Alan Zweig, Mike Hoolboom, and many, many more, all three evenings - Thursday through Saturday - are sure to be filled with gems and loving tributes to form, celluloid, and the communal spirit that LIFT represents. Admission to each programme (10 films each) is $8; check their website for further details on all three programmes.

Black Orpheus - January 20, 2012, 7PM (Innis Town Hall)
The Cinema Studies Student Union's second Free Fridays screening of the season is of Marcel Camus' lush, Palme d'Or-winning Black Orpheus. Capturing the weight of the Greek mythology of Eurydice and Orpheus is a task in itself, but setting it amidst the colourful euphoria of the Carnaval in Rio de Janeiro - shot on-location during the actual event with miraculously divine photography - is where this touchstone film achieves its utter singularity. Admission is free (hence, Free Fridays). 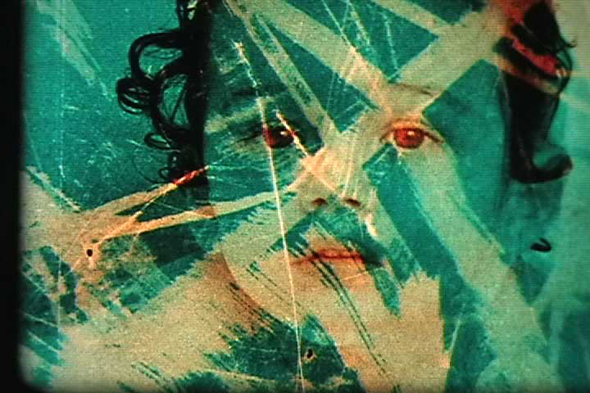 - January 21, 2012, 7PM (Innis Town Hall)
This is the Toronto premiere of Steve Sanguedolce's fifth feature film, Blinding — presented by Pleasure Dome — in which the internationally recognized filmmaker pushes his fascination with home movies to a poetic and political climax. The non-fiction film maps the journeys of three characters: "Jackie, a lesbian police officer grappling with corroding forces of perception both within and outside her profession; Jamie, for whom the horrors of the Rwandan genocide are tempered by the distance offered by technologies of the military industrial complex; and Ryan, who has progressively lost his sight, retaining just one per cent of vision in one eye." Praised as adventuresome, mesmerizing, and hypnotic, this special screening will be attended by Sanguedolce, and followed by a Q&A. Admission is $8.

The Hart of London - January 25, 2012, 7PM (AGO Jackman Hall)
I'll just repeat what I wrote when The Hart of London screened last December at the Gladstone Art Bar: "This ambitious 80-minute sprawl of a film permanently linked Chambers' name — at least among the avant-garde community — with the medium of film (not unlike how Michael Snow's Wavelength initiated a drift in discussions away from his paintings or iconic Walking Woman works). Composed of stock TV footage, this uncompromising film braces for the downfall of civilization via an unfortunate incident involving a hart (a male Red Deer) in London, Ontario. In it's own way, it is the quintessential Canadian experimental film." This is a great opportunity to see a major, canonical film; even if you saw it only a month ago, go, especially since it's Free.

There are a lot of essential releases this week, so I've put them all in sub-categories for easier reference. Hopefully everyone still has some leftover gift money from the holidays.