It wouldn't be TIFF without Canadian films premiering and getting the chance to be lauded on par with British, American and other foreign films that usually snap up all the attention. This year looks to be a strong year for Canada with gala screenings of films such as David Cronenberg's A Dangerous Method starring Viggo Mortensen, Michael Fassbender and Keira Knightley, Starbuck, the Quebecois comedy about a diligent sperm donor who comes to realize he's father to several hundred children who want to meet him and Sarah Polley's most recent work, Take This Waltz of which you can read more further on. In the Canada First programme, Leave It On the Floor is a contemporary musical inspired by drag ball culture brought to light in the classic documentary Paris is Burning, as well as The Odds a teenage thriller that is part Brick/part Confessions in terms of the seriously neglected teenagers involved that are embroiled in heavy adult situations.

All these and more can be screened at this years festival, but here are my top five of the bunch. 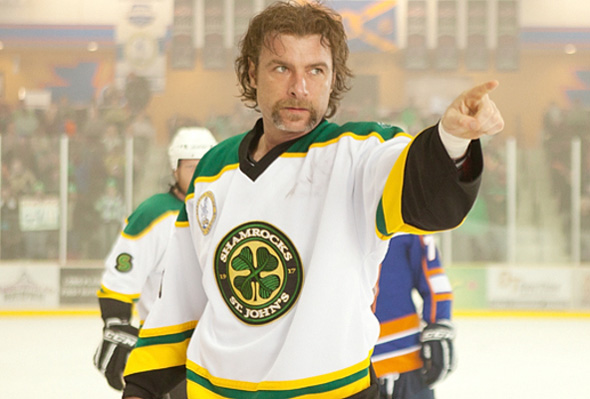 From Michael Dowse, the creative crackpot that brought you Fubar, Fubar 2 and It's All Gone Pete Tong is a hockey movie we can all get behind and roar about. With not one, not two but three hockey films showing up in the program for this year, it's going to be hard for each film to stand out for the audience, luckily Goon seems to have the grit that it takes to succeed. A true Canadian sports film about our favourite national past time and our biggest collective complaint; excessive violence in the game. Doug Glatt (Sean William Scott) is a big quiet guy who gets caught up in fight in the stands at a hockey game drawing the eye of a minor league hockey coach. Nevermind that Doug isn't a hockey player, his size and strength are needed to protect one of the best players on the team who has been petrified of ice-time since a debilitating blow from an enforcer. While the film seems to sway from high comedy to grisly brutality, Dowse is a master at bringing it all together and remember, unlike in real hockey, the hits aren't real, they really are only acting. The film will repeat on Tuesday September 13th, 9:30pm at the AMC 7.

Sarah Polley's second feature is definitely the most buzzed about Canadian film on the docket for this years festival. Her debut film Away From Her shone at the TIFF five years ago and proved that the long-time actress had not only made the successful transition from child-star to actor, but also the shift to a directors' chair. Take This Waltz features the charming Michelle Williams as a woman who begins to question her marriage after falling for a stranger who turns out to be her neighbour. Marriage troubles also plagued her last year in Blue Valentine but let's hope for a better ending in this film. The cast is rounded out by Seth Rogen as the unwitting husband, Luke Kirby as the love interest and Sarah Silverman as the sister-in-law. With many eyes on her second work and speculation as to her future, Polley is already on her way to making another much-needed indentation into the identity of contemporary Canadian cinema. Take This Waltz has its repeat screening Sunday September 11th at 12pm at the Ryerson Cinema. 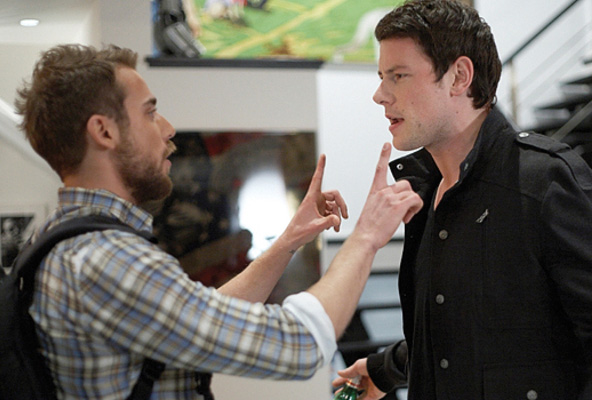 From the director who brought the 'Groundhog-Day-From-Hell' thriller Repeaters to TIFF last year and Cole, a touching drama the year before, comes a hilarious look into the lives of siblings in Sisters And Brothers. You love 'em and you hate 'em, unless you don't have 'em but then you're truly missing out. Bessai introduces four sets of siblings in this film with drastically different dynamics; two actors whose careers are the polar opposite of each other, a woman struggling with her schizophrenic brother and his violent behaviour, a vulnerable woman jealous of her effervescent stepsister and a teenager who has just discovered she has a secret long-lost sibling. Bessai enjoys emotional upheaval and entanglements and where better to look than in ones own family? Sisters & Brothers repeats on Tuesday September 13th, 8:30pm AMC 6 and Saturday September 17th, 3:30pm, Jackman Hall - AGO. 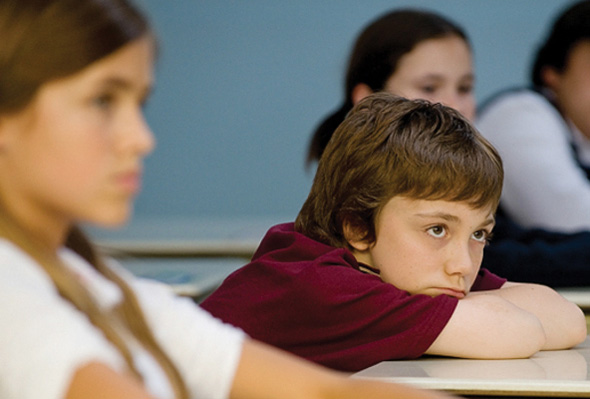 Monsieur Lazhar is about an Algerian immigrant who jumps on the opportunity to substitute teach at a local elementary school in his new home in Quebec. Upon arrival he is challenged to connect with his class as they come to grips with the suicide of their previous teacher. Two students in particular are key to this film, the boy who found the body and his friend who resents him for it, as Lazhar tries to reason with their trauma, the emotional temperature of the class as well as teach them along the way. Originally this story was a one-character play Bashir Lazhar (which was performed in Toronto at the Tarragon in 2008) but the powerhouse combination of director Philippe Falardeau of the 2008 TIFF hit C'est pas moi, je le jure! and the producers behind last years Canadian blockbuster Incendies propel this story further as a strong adaptation and cinematic feat. Falardeau is particularly deft at engaging his young actors and working with them to deliver phenomenal performances and this looks to be no exception. The repeat screening for Monsieur Lazhar is Wednesday September 14th, 3:30pm at AMC 7.

Jesse is that kid, you know, son of intellectual-type parents who live in a big city, don't own a television, shop organic and probably ride bikes everywhere. But despite all his privileged layers, he's a 13 year old boy looking to understand his interest in the opposite sex, his dark ideas about his burgeoning adulthood and all that comes along with it. Contemplative and heartfelt the film follows Jesse as he experiences all matter of difficult life situations in a relatively short period of time, some of them at the mercy of his crush, the titular Amy. All the early reviews have been extremely positive and glowing which is the best possible buzz for a film screening as part of Canada First, the coveted programme for emerging filmmakers. Amy George also screens alongside Good Boy, a short film about a envious golden retriever who wants nothing more but to be the center of attention in his family once more, even through the use of nefarious means. Amy George has a repeat screening Thursday September 15th, 9:15pm at AMC 2 and Saturday September 17th, 12:30pm at AMC 10.