The news that a new IKEA store is going to be opening in downtown Toronto left a lot of people excited and with plenty of questions.

The store will be opening in the Aura Retail Podium at 382 Yonge Street next to Gerrard. A space that was previously home to Bed Bath & Beyond.

At approximately 66,175 sq. ft, occupying parts of the ground floor and the entire second floor, the store will be a different format than the massive locations in Etobicoke and North York that Toronto residents may be used to shopping in.

The new downtown store will be taking inspiration from a new format of IKEA stores meant for busier city centres. Other cities that host these IKEA City Centre stores include London, Paris, Shanghai, New York and Moscow with Toronto being the first Canadian location for this format. 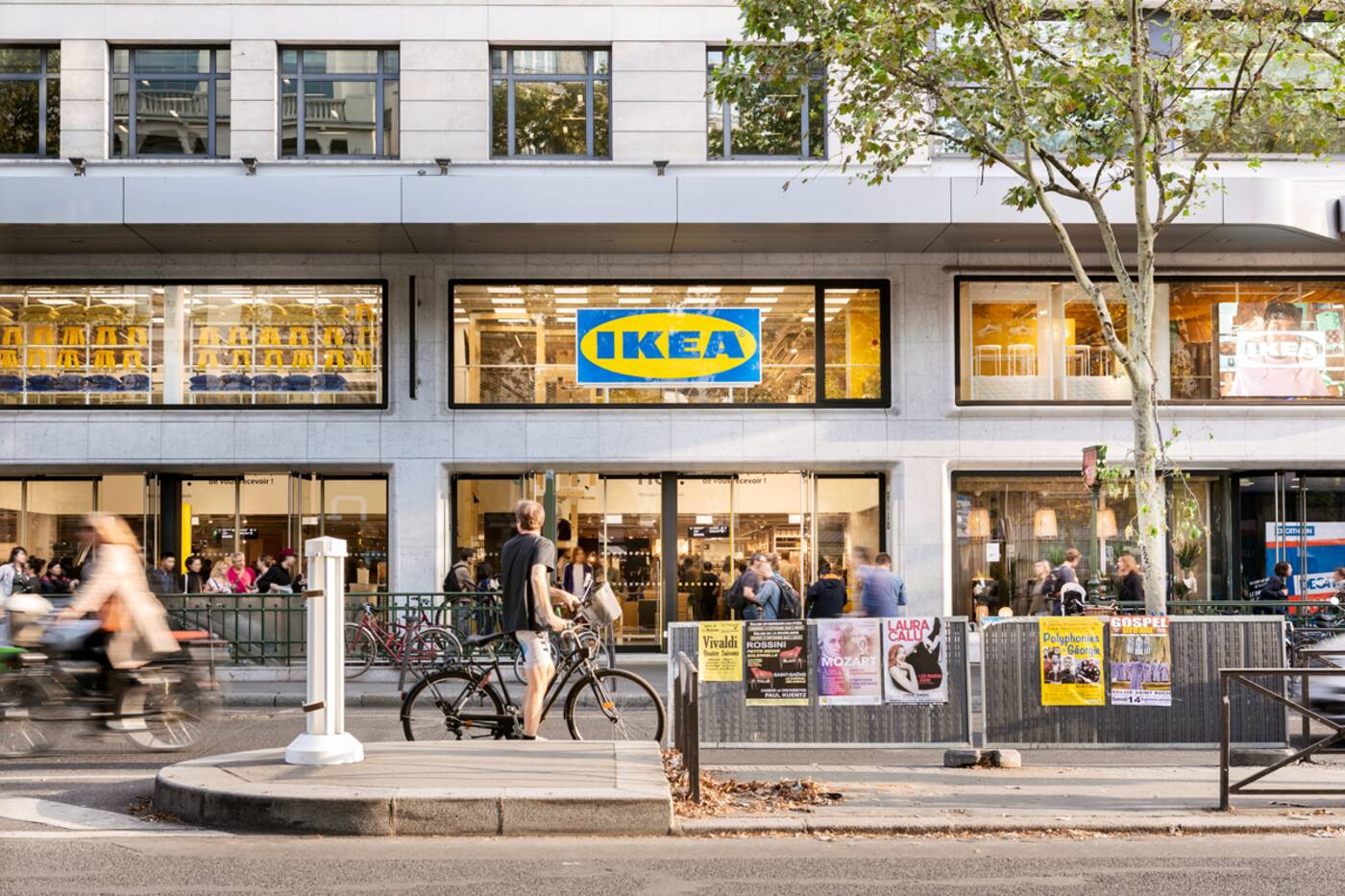 As for an opening date, IKEA is planning sometime within the next year, likely in late 2021 or early 2022.

The store will cater to Toronto residents, with about 2,000 smaller home furnishing products available for immediate takeaway and larger furniture on display for delivery.

"We understand how people live in the city of Toronto, who is living there, how they live and what are their home furnishing needs and dreams are," IKEA's Eri Mathy told blogTO.

"We really wanted to reflect a solution that Toronto people are after for their homes."

Many people will also be happy to hear that despite its smaller size – the Etobicoke location is 270,000 sq.ft. – this IKEA location will also offer food with a focus on both Swedish heritage as well as healthy and sustainable offerings.

The store will have a sit-down area for people looking to eat on-site while also offering takeout options like everyone's favourite hot dogs.

While it's still about year away, the idea of no longer having to drive out of the city to grab everything circled in the newest catalogue is definitely exciting. As Toronto gets more expensive, having a nearby IKEA to shop for more affordable furniture and household items will be a welcome addition to the city.