Does the idea of sleeping in a bed surrounded by images of iconic venues that you truly loved, but no longer exist, bring comfort to your heart? A smile to your face? Fingers to your credit card?

Toronto photographer John Mitchell's got you covered with one of the most Toronto-centric, independently-produced product lines we've seen to date.

Mitchell, a well-known artist who documented the city's underground dance community for more than 20 years, recently branched out from selling huge canvas prints of his favourite pieces to designing a merchandise line of sorts.

From toilet seat covers featuring The Guvernment (RIP), to Footwork flip-flops, to jogging pants emblazoned with the front entrance to the Comfort Zone (RIP also), the items are unique — and sure to impress anyone who grew up either in, or peripheral to the scene.

Hell, they're cool-looking enough on their own to impress pretty much anybody.

You see, Mitchell's prints don't stop at warehouse raves and nightclubs — he's also a talented skyline and event photographer. You can order any of his prints on any of the item categories he sells, customizing your home or wardrobe to suit your own style. 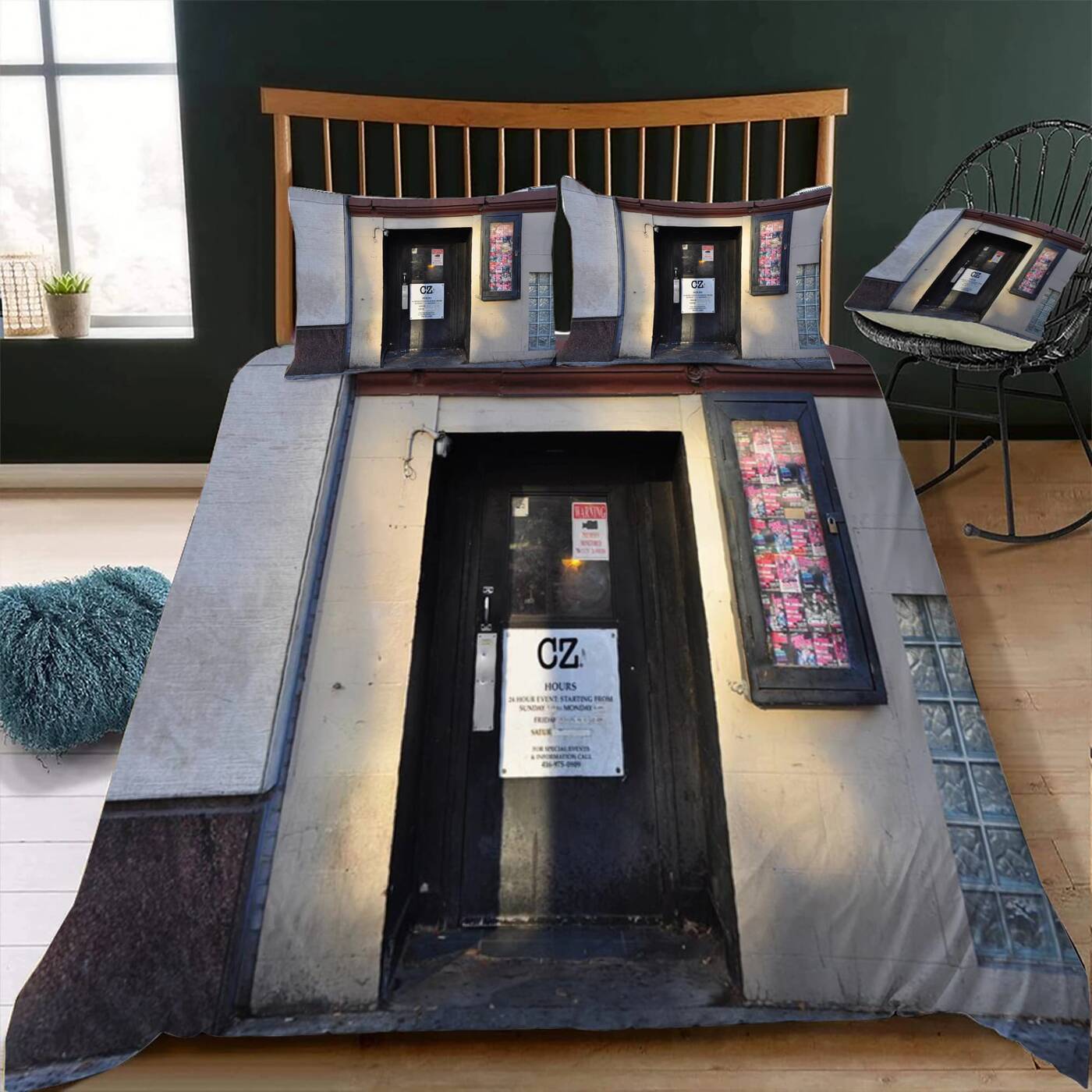 Save for one photo of The Guvernment taken by Chris Kotsy, the images on the products are originals produced by Mitchell.

"It actually started in 2001," said the artist when asked how this all came to be. "I worked for a sports photography company in Hamilton and we shot live kids sporting events. I ended up selling prints of people and their friends partying at a few raves and a couple WEMFS under a company called raveography."

"It's actually what turned me into a photographer," he continued. "When the raves ended, I kept the camera in hand... I stopped in 2016 when it became saturated with photographers. The scene itself became very selfish and inverted and I found myself wanting to spend more time creating prints from the previous years than capturing new memories." 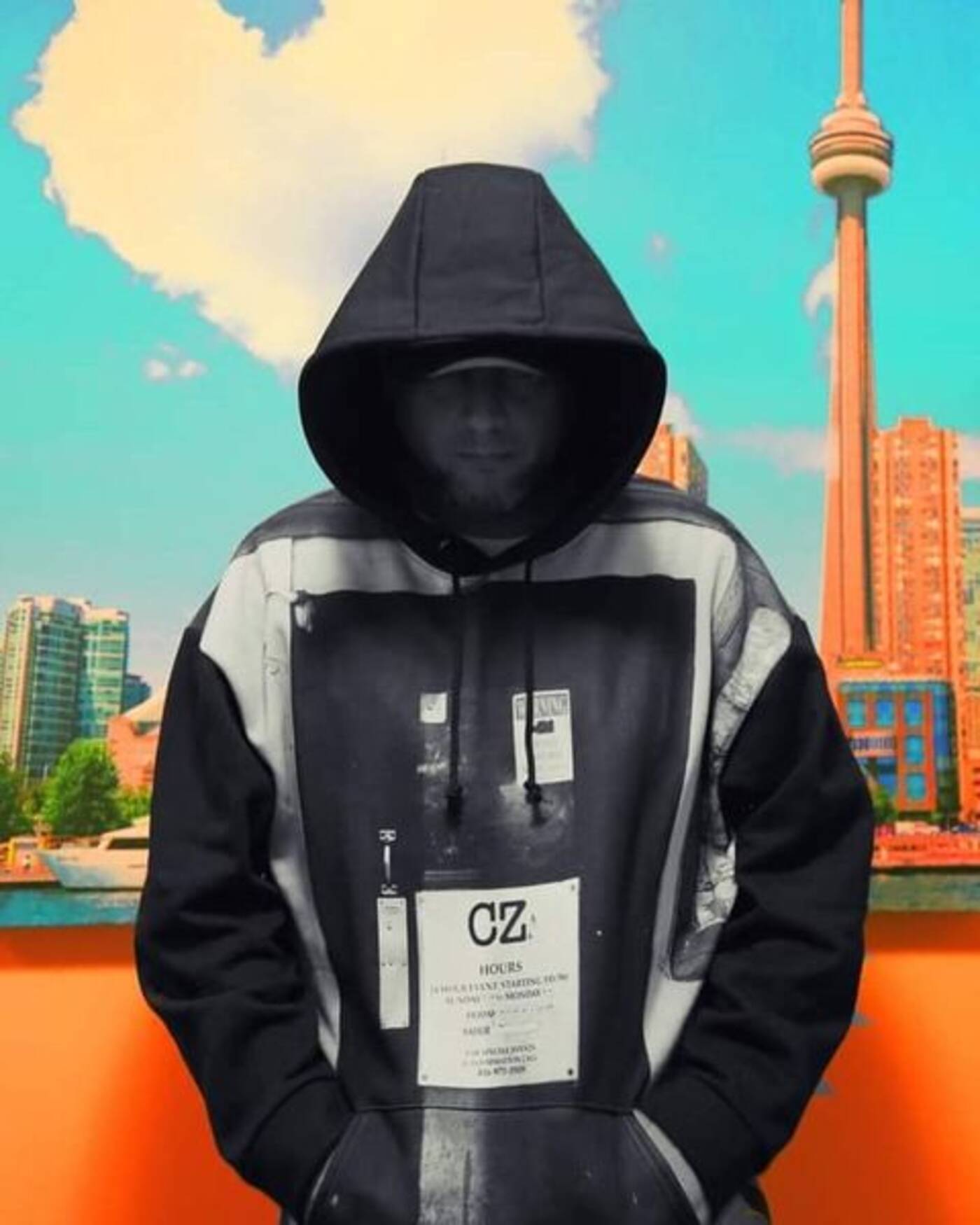 Mitchell has been selling canvas prints of his work since 2014, but added what he calls "memory wear" into the mix "mid-COVID."

By the end of summer 2020, he was selling shoes featuring his iconic defunct nightclub prints, "and then I just kept trying other things," he tells blogTO.

"My friend just opened a POP VINYL collectables store in the Beaches and I was looking for smaller products I could retail in his store, as some of my big canvases will be displayed for sale there....I kinda stumbled across the possibilities." 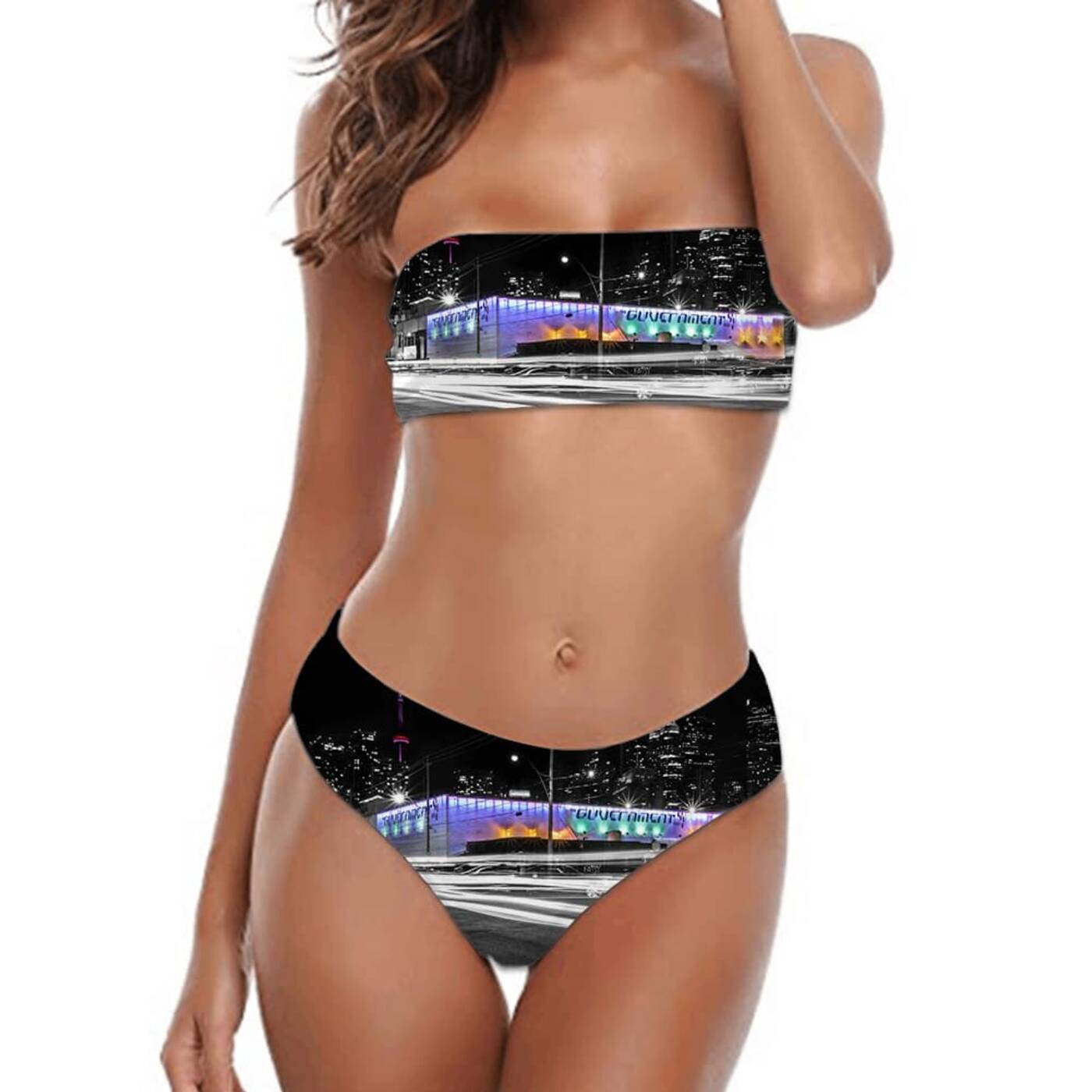 The possibilities, he discovered, were near-infinite. 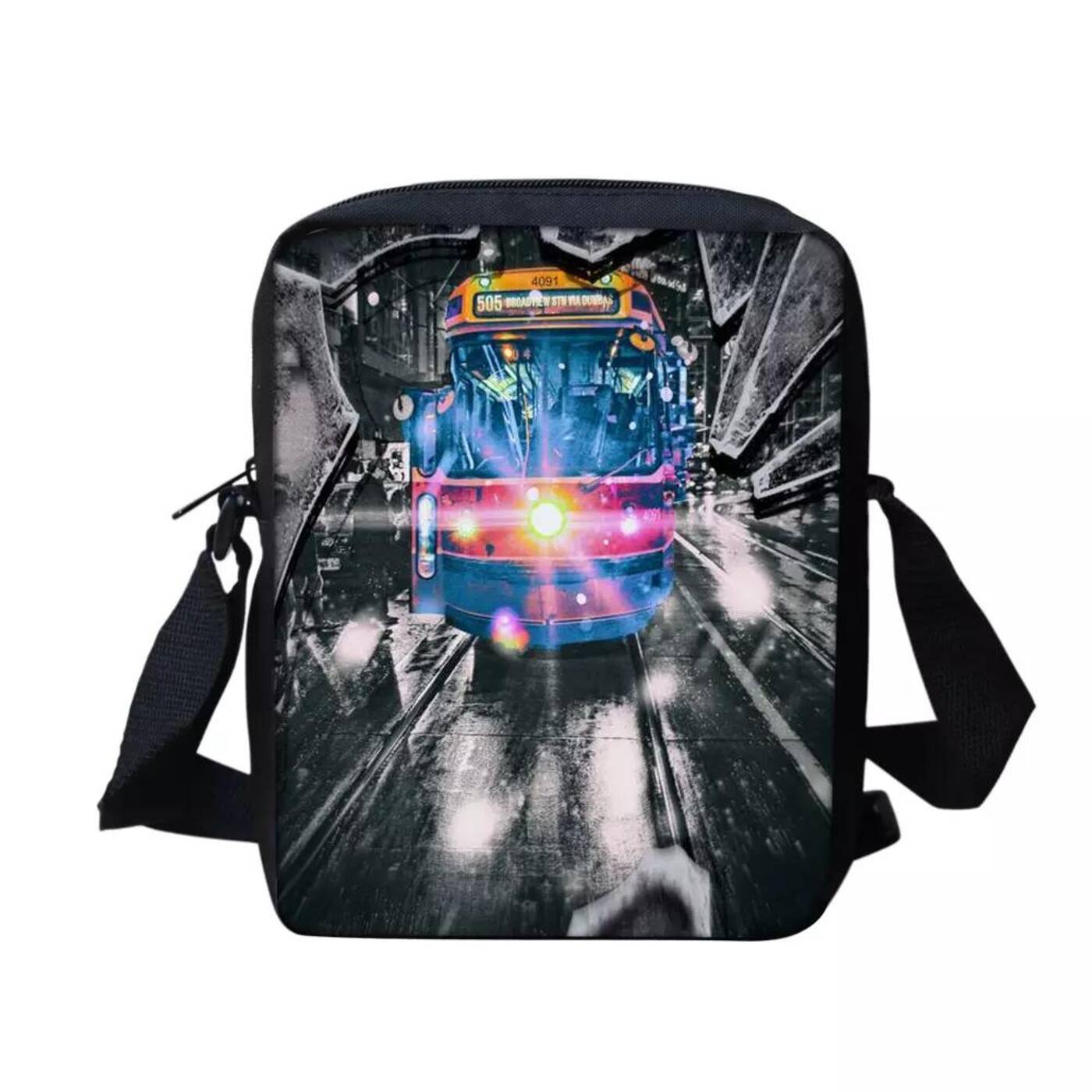 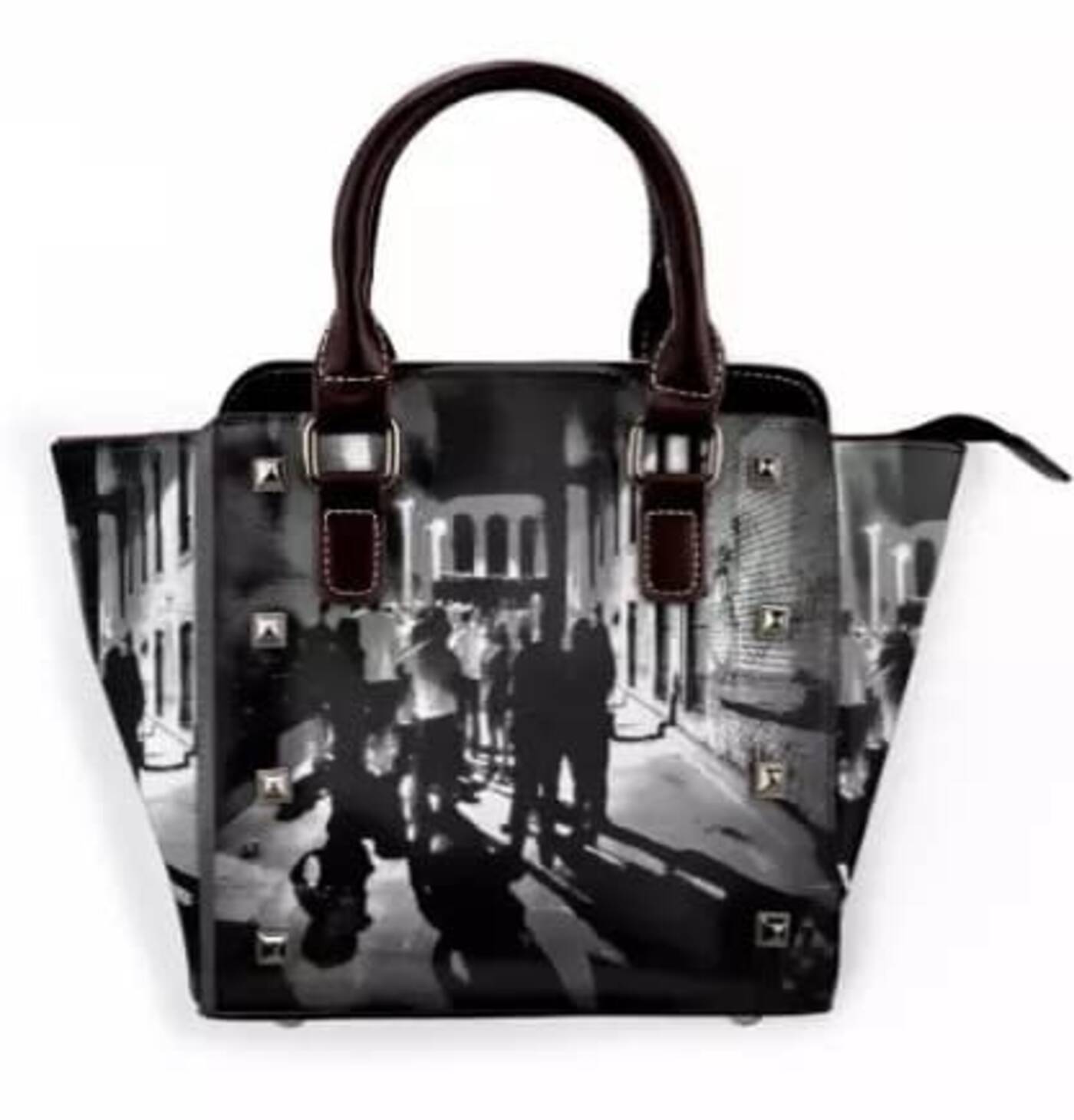 Murals of Toronto's skyline on a sunny day in the form of window curtains... 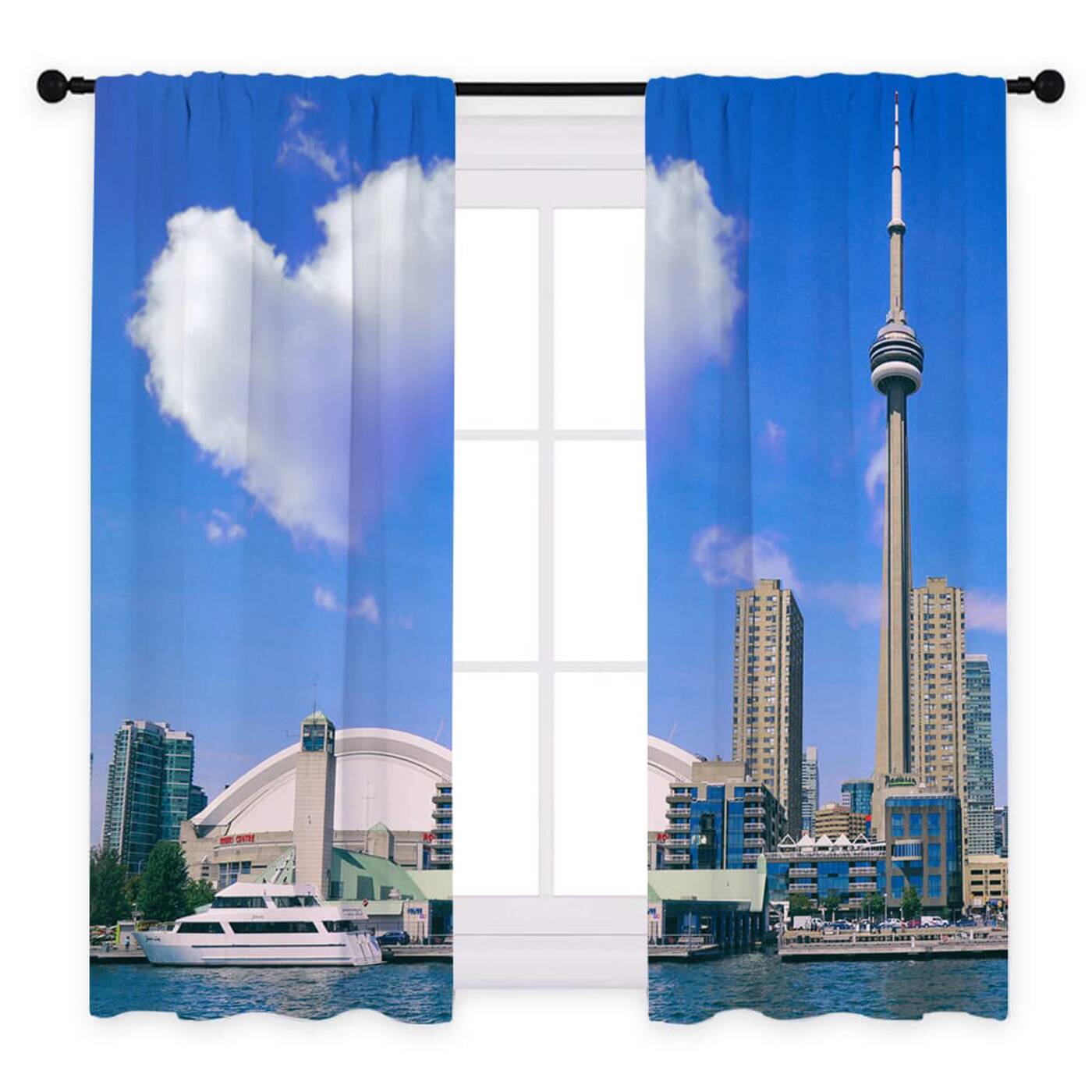 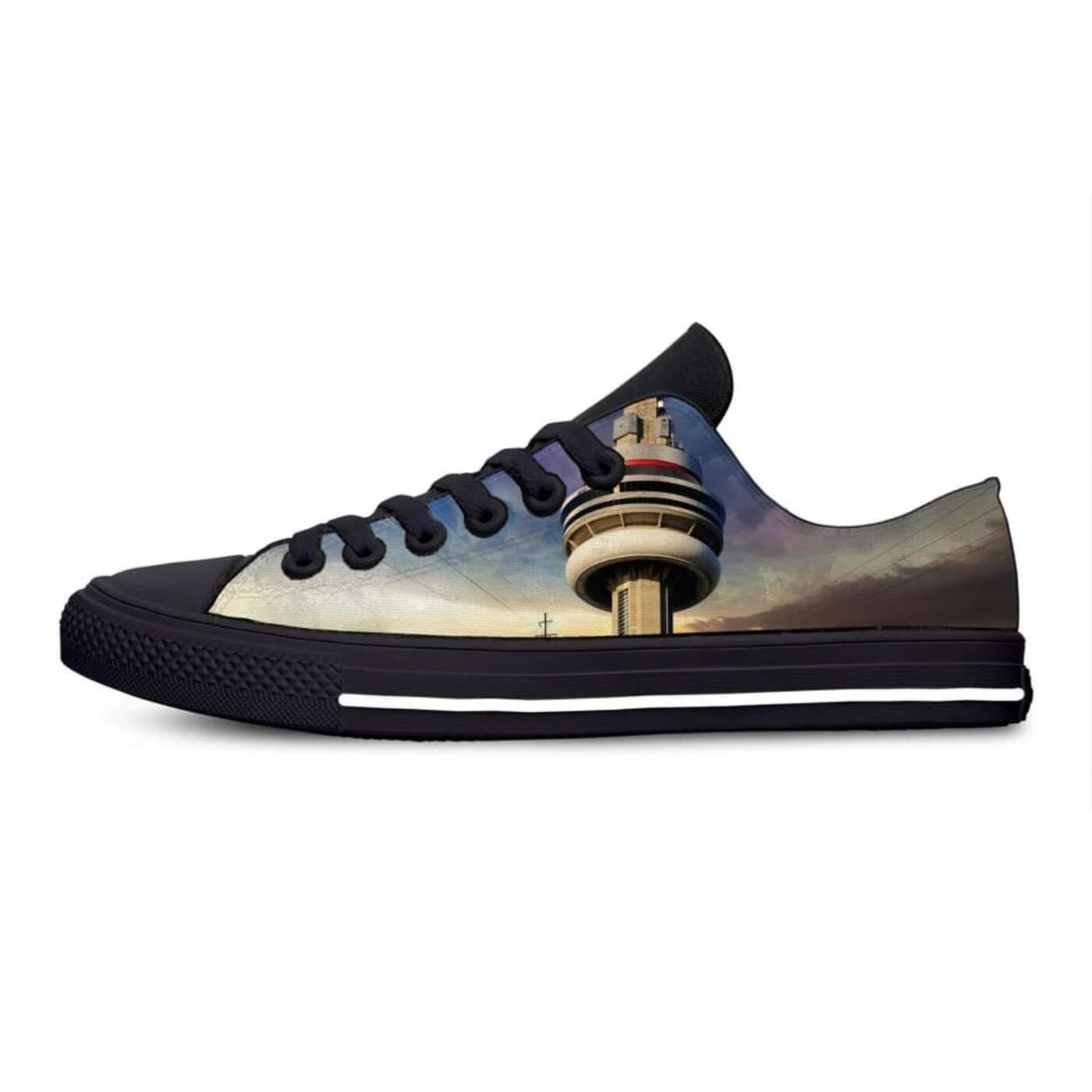 A bathroom set bearing an amped up, semi-fictional version of downtown Toronto... 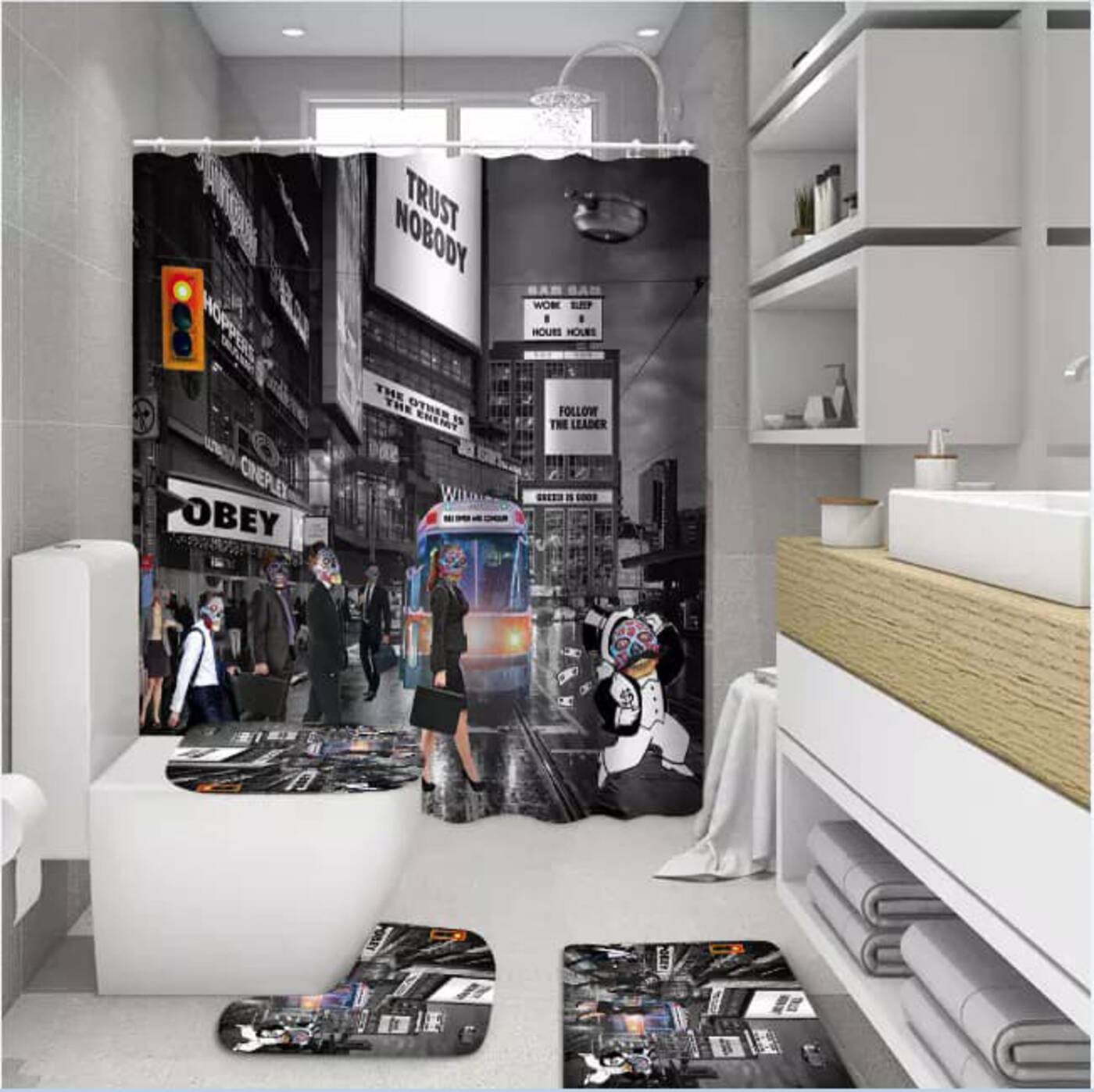 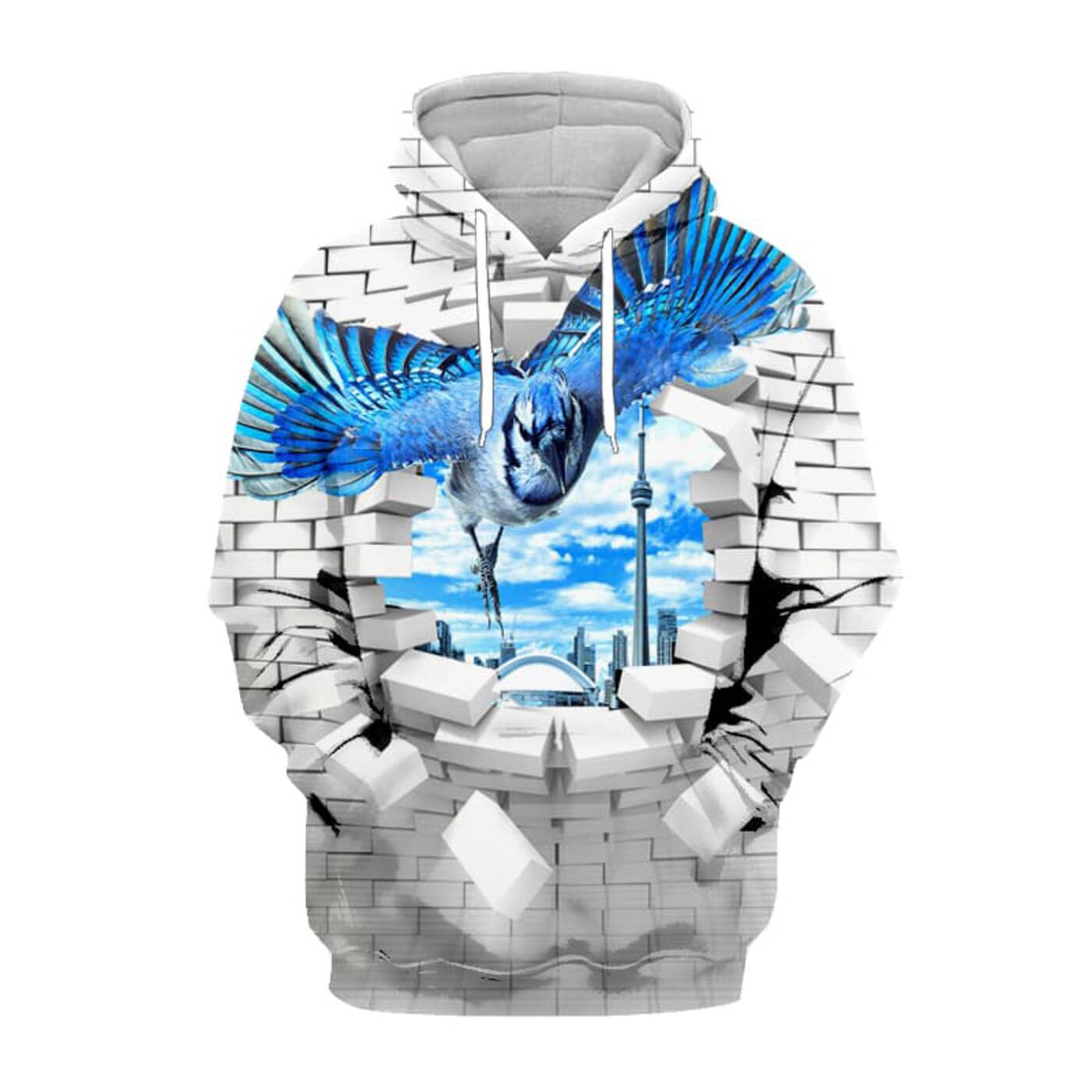 I could go on and on, but take a look for yourself if you're interested on Mitchell's business page Derinkuyu (named after an underground city in Turkey where some of the first ever wall art ever was discovered)

Mitchell says some items will also be available at the new retail store C3 (aka C Cubed) at 1926 Queen St. E. ahead of the holiday season. You're welcome.