One of the city's most respected menswear stores is back from the dead just a year after shuttering its doors for good—or so we thought.

Nomad has just re-opened in Chinatown, and it looks a lot different than its old digs on West Queen West.

Now sitting on the spacious lower level of 310 Spadina Ave., the minimalistic new store looks a lot more sleek than its previous location. 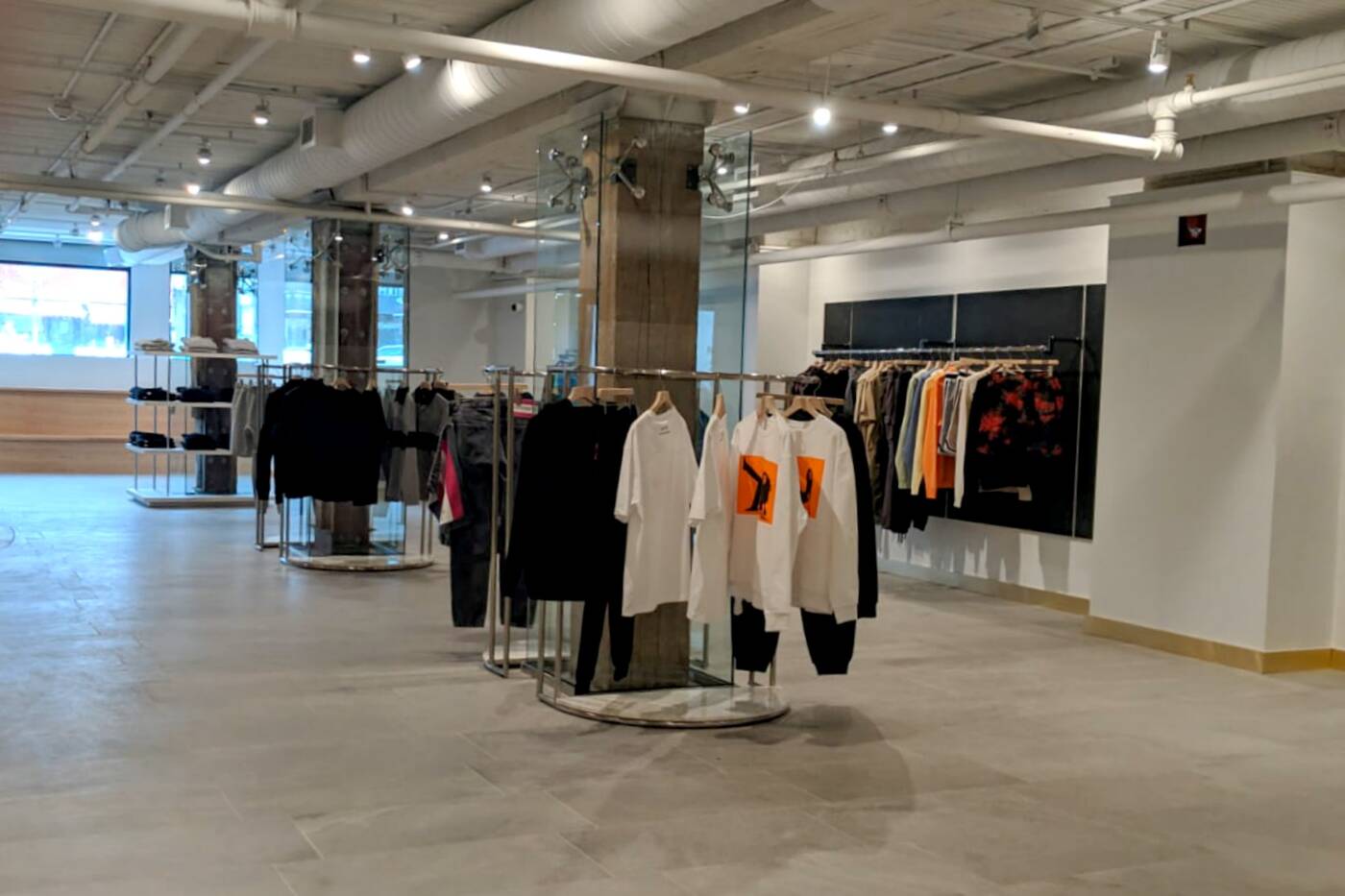 The longtime streetwear purveyor has been in the fashion game since 2005—this third iteration is actually just a few blocks away from its very first shop at 431 Richmond Street.

Aside from its online store, rumours that Nomad would be re-opening a physical shop have been circulating since its initial closure; the store joins Uncle Otis as another menswear store to leave its original nest for Chinatown. 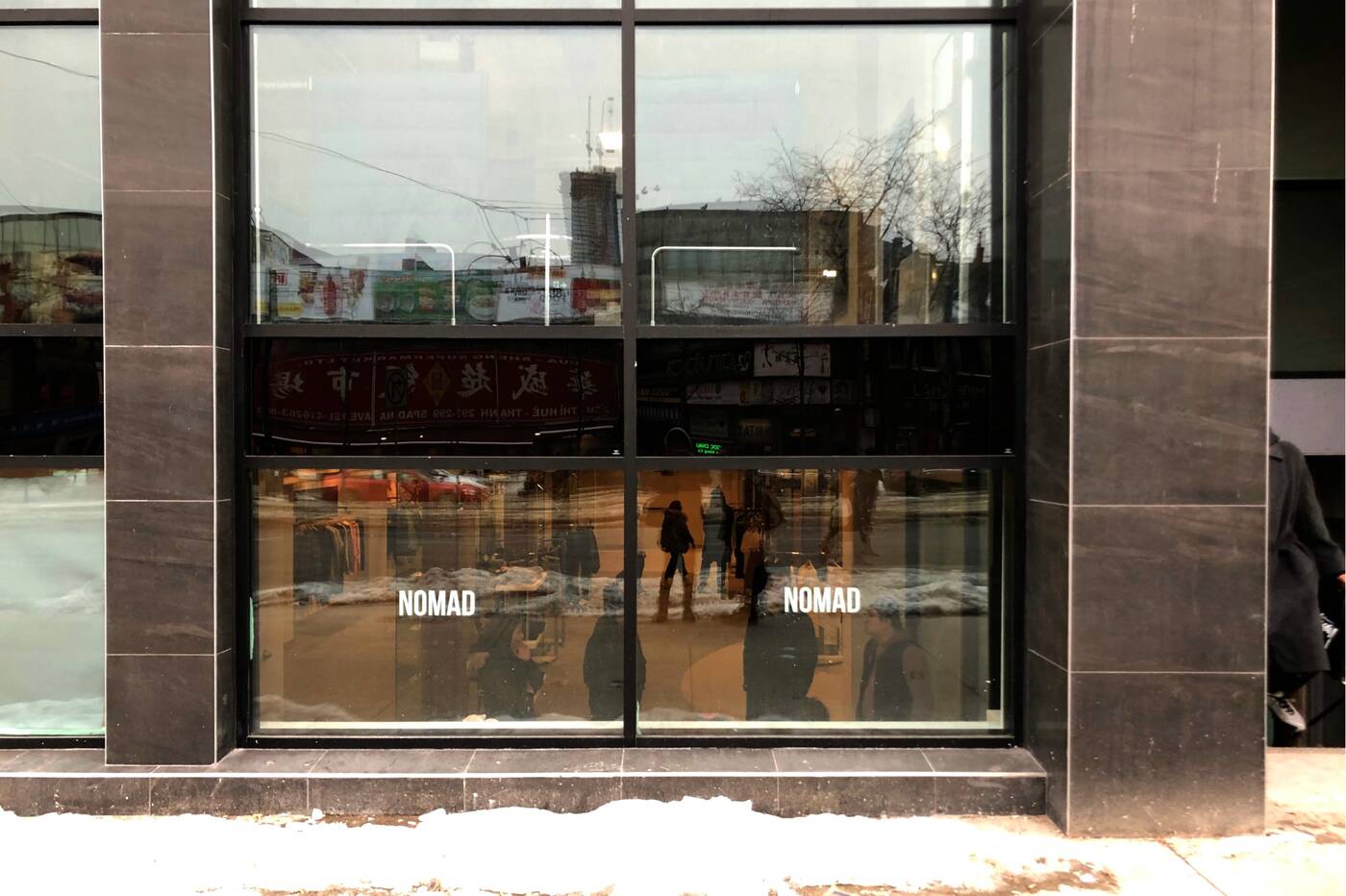