Toronto is getting another new Fashion Santa

The sexiest mall Santa in Toronto (if not the entire world) is coming back to bless our timelines once again this year as retailers kick off the 2017 holiday season. Sort of.

'Fashion Santa,' the character, will be available for selfies at Yorkdale Mall on Saturday, Dec. 2, between noon and 6 p.m.

Model Paul Mason, however, will not be there - and neither will Adam Martin, the model who was hired to replace Mason as Fashion Santa in 2016. That's right. Toronto has a new, new fashion Santa this year 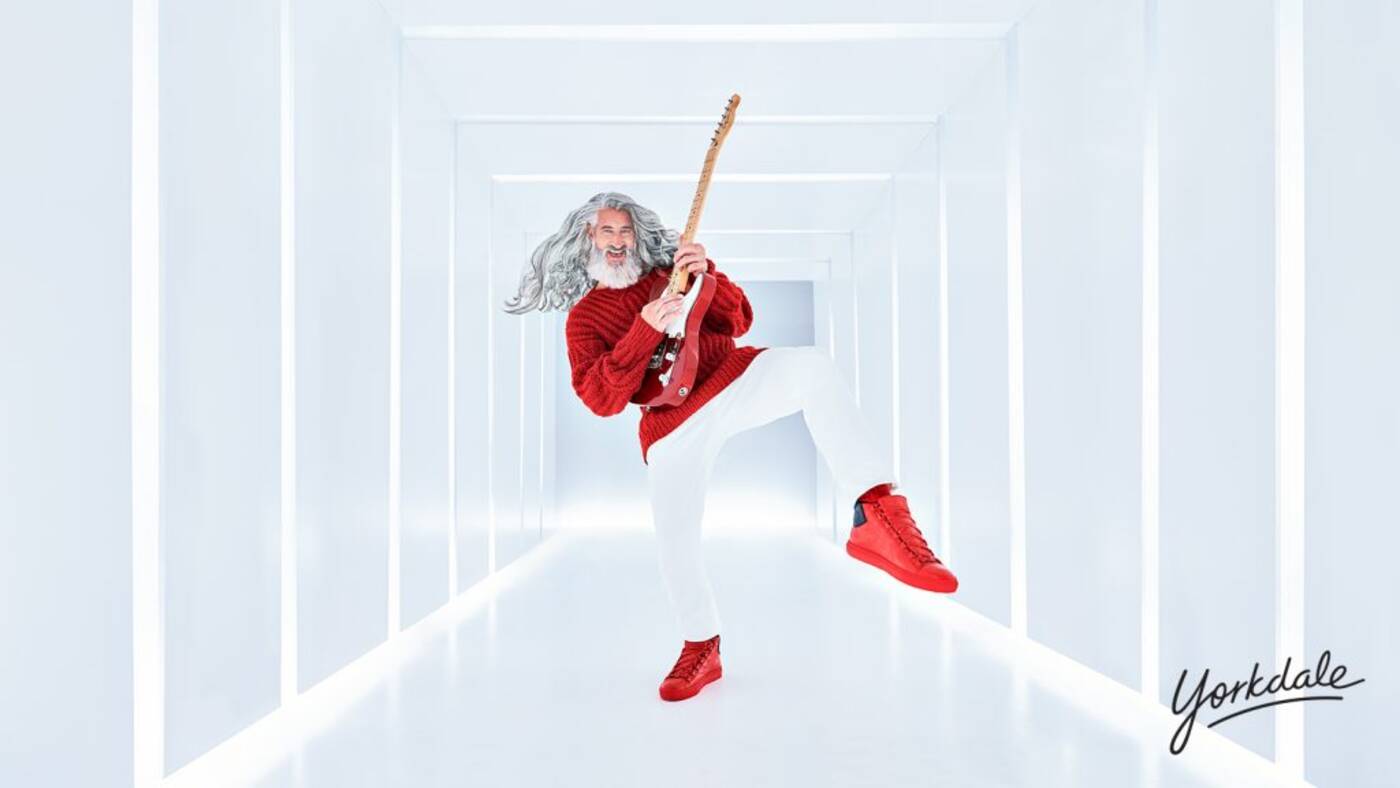 His name is Jack Foley and, like the men before him, he's a professional model with a really sweet beard.

"Meet the man of the season," wrote Yorkdale in a blog post announcing its 2017 Christmas campaign, which "celebrates the season in style." 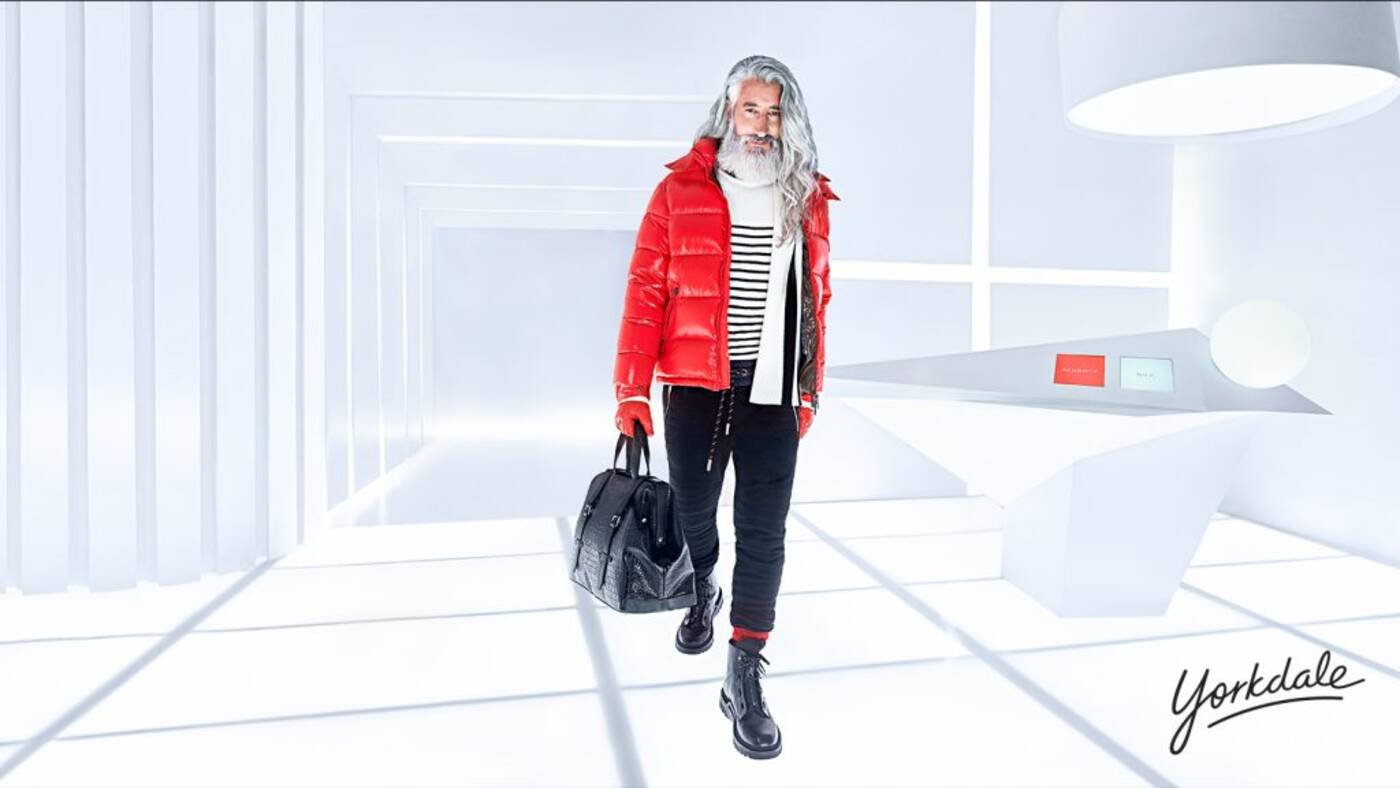 Fashion Santa 2017 also wears an Apple Watch. He is a very fancy Santa.

In fact, contrasted against Martin's "Edgy Santa" and Mason's "Lumbersexual Santa," it would almost make sense to call this year's rendition of the character "Bougie Santa." So I will. 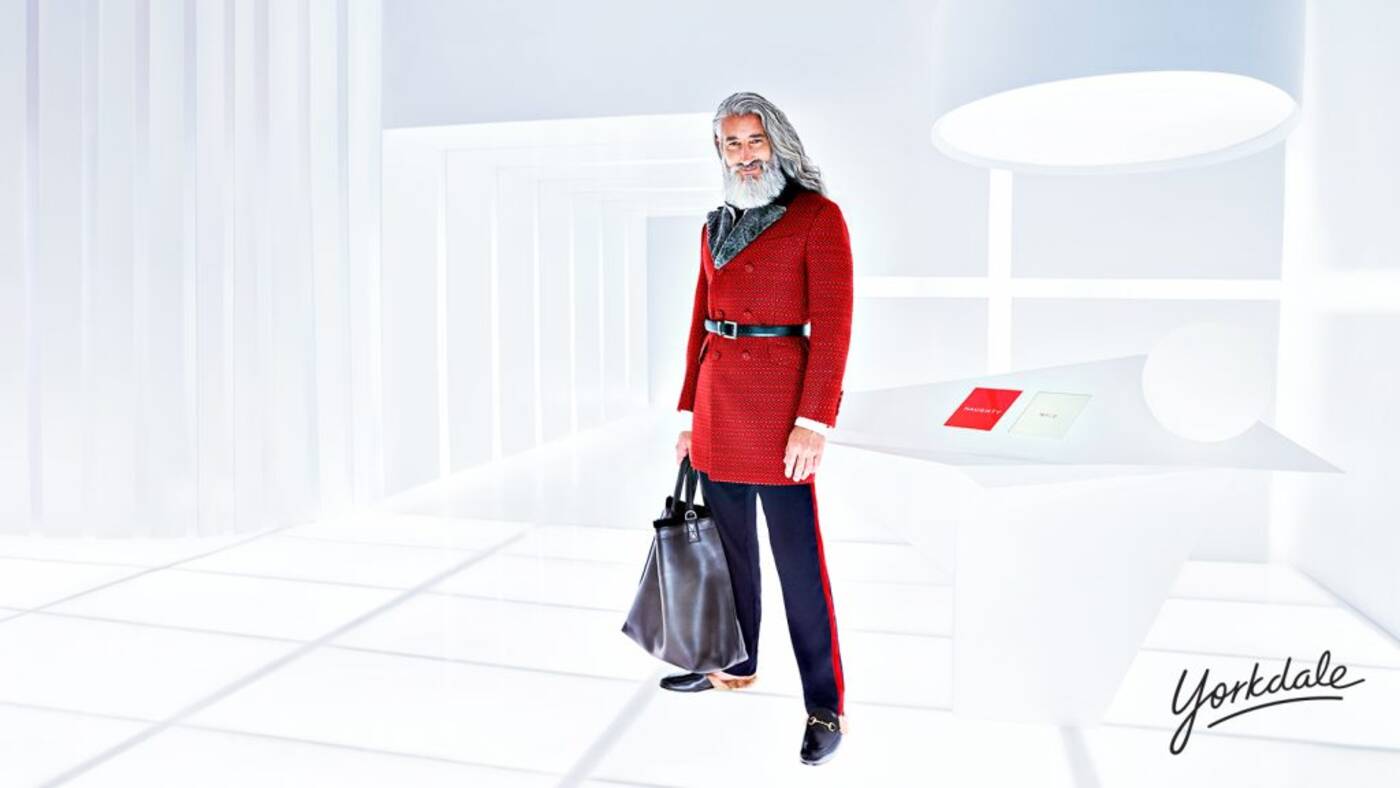 Foley, along with his agency B&M; Models, will be donating all of their fees for the campaign to SickKids Foundation, according to the mall's website.

Yorkdale will also be donating $1 to SickKids for every selfie shared using the hashtag #YorkdaleFashionSanta – just like it did for Mason's Santa campaign in 2015.

As of last year, the original Fashion Santa was still at odds with Yorkdale Mall over their use of the character and brand, which he claimed to be his intellectual property.

Mason did, however, appear on a Chinese TV show in February as Fashion Santa and continues to promote the brand on his personal social media channels.

In September, the popular menswear model raised $2,445.00 for The Terry Fox Foundation by participating as Fashion Santa in its annual Terry Fox Run.

The more the merrier, we say. One can never have too many sources of holiday cheer.