The top 5 cosplay artists in Toronto

The top cosplay artists in Toronto are part of the city's thriving fan community. What was once a niche (and often mocked) hobby has become mainsteam, and will be displayed in full force at the 20th annual Fan Expo this week. Cosplay ("costumed roleplay" for the uninitiated) is so popular that some are making a lucrative career out of designing costumes and dressing up as their favourite fictional characters, whether there's a convention in town or not.

In order to get the lowdown on the Toronto cosplay seen, I consulted with Sassmira, a local up-and-coming cosplayer (and, full disclosure, my little sister) to find out who some of the most interesting and high-profile players are in Toronto's community today. These artists have a knack for crafting breathtaking costumes, building an online following, and making appearances at virtually every comic-related happening in Toronto and beyond.

Here are five of Toronto's most eminent cosplayers.

GillyKins
Admired for her prolific output and well-constructed outfits, Gillykins is a long-time player in Toronto. Many of her characters are recognizable even outside of geek circles - Catwoman, Poison Ivy, and The Avengers' Black Widow are a few of her go-tos - but she also tackles some more unconventional and clever characterizations, such as this version of X-Men's Psylocke as she was drawn in the eighties. 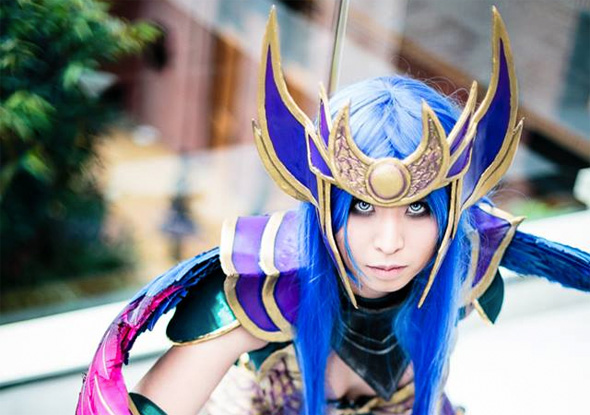 VickyBunnyAngel
A 10-year veteran of Toronto cosplay, VickyBunnyAngel is renowned for meticulously crafted costumes. She's recreated memorable characters from just about every medium and genre, but is perhaps best known for her anime and videogame creations, first creating a buzz with her portrayal of Asharothe from Trinity Blood and later pulling off a stunning version of Dark Valkyrie Diana from League of Legends. It's no wonder she's snagged multiple awards at conventions like Fan Expo, Anime North and Con-G over the years. 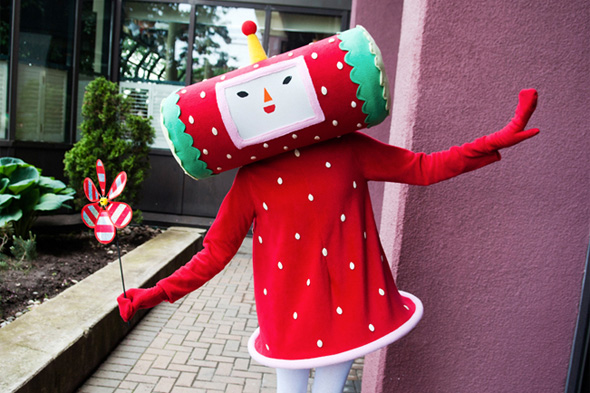 Lee Scion
An initial desire to work in theatre was the genesis for Lee Scion's now burgeoning and award-winning cosplay career. Her seven years in the game have been spent developing techniques and honing expertise for the most intricate costuming, such as that of Cortana from Halo or the Scarlet Witch from X-Men. People now flock to her for advice in various workshops and panels. Deemed a "master level cosplayer" at Fan Expo, she'll be handing out awards at the convention's cosplay ceremony this year. 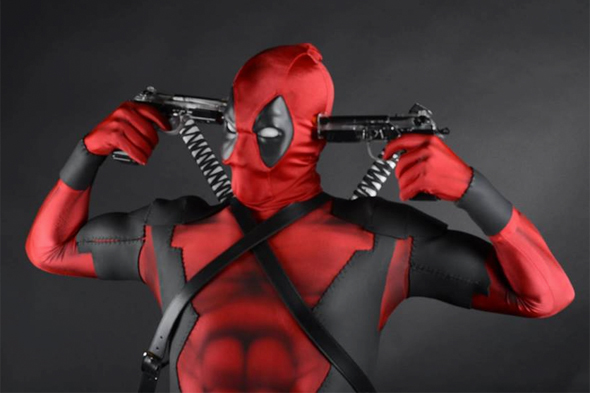 Corrupt Cosplay
Christopher Guidotti has donned the guise of many a crusader over the past six years, predominantly at conventions but also at other times, like when he famously ran around Toronto as Deadpool asking civilians if they wanted to see a movie about him. Some notable looks to date have included Green Lantern and Two-Face; he has a couple of brand-new ones planned for this year's Fan Expo. 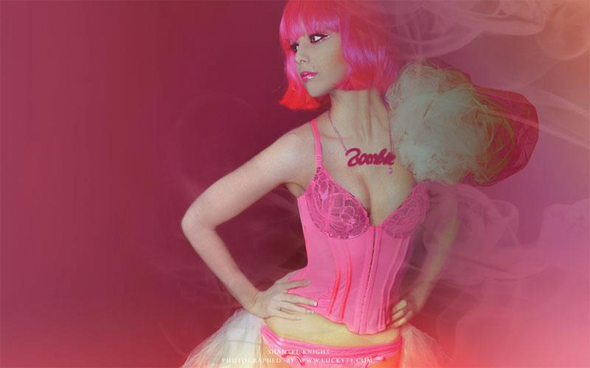 Zombie Bit Me
Shantel Knight, a.k.a. Zombie Bit Me, attended her first convention in costume only a few years ago, but has been ardently cosplaying at every related event in local range ever since. With more than 16,000 Facebook fans and large followings on Twitter, Tumblr and deviantART, she knows how to draw crowds via social media - whether it's with outfits like this Dragonborn from Skyrim or with her more traditional modeling work.

Toronto Batman
Maybe less of a cosplayer and more of an extremely committed character study, Toronto Batman keeps a watchful eye over Gotham - er, Toronto - at all times. You never know when he'll pop up in Yonge-Dundas Square or on a streetcar, yelling something at you in a voice that somehow tops Christian Bale's unnerving vocal fry. Truly, he's the hero Toronto deserves, but not the one it needs right now.