Glassbox Barbershop is where the new school barbershop meets the old school. The bench I'm sitting on while chatting with co-owner and barber, Peter Gosling, for instance, doesn't have any screws in it. 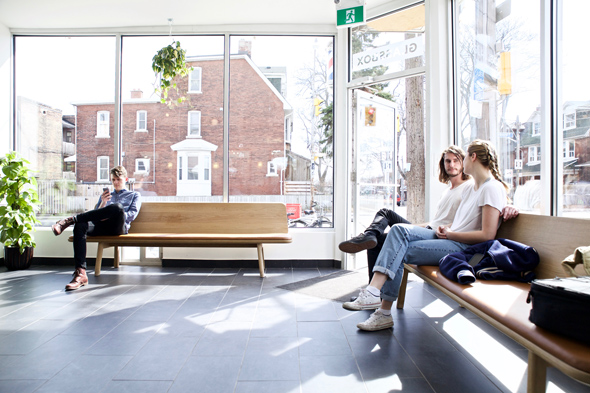 When I drop by on a sun-drenched Saturday, the four-chair shop is filled with natural light pouring in from Harbord Street. The new school element is quickly apparent. The shop has a Scandinavian feel with white walls, slick modern furniture (crafted by Toronto furniture designers) and greenery chilling in the corners. 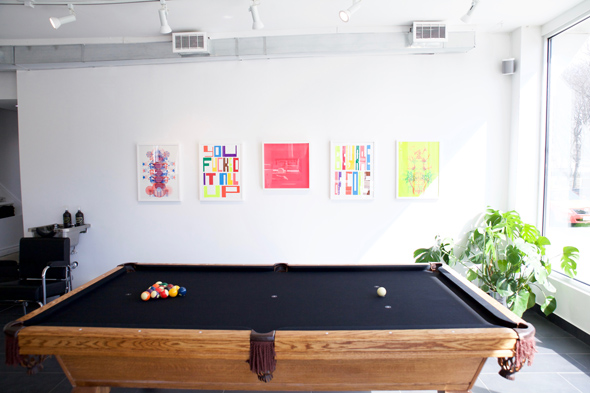 Work by Toronto artists hang on the walls mixed with skateboards and a black-felt pool table. The shop itself is quite large. 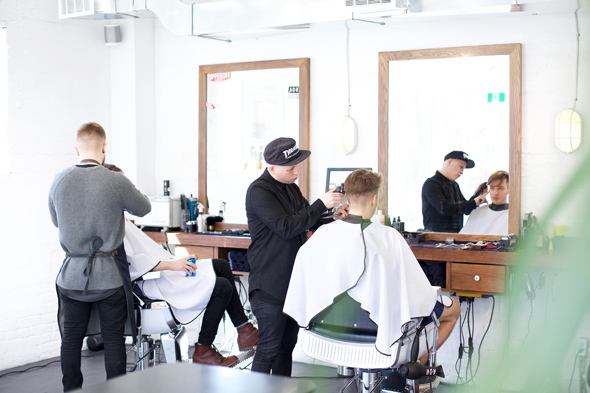 I first met Gosling at Bellwoods Barbers two years ago. He already had a reputation after working alongside Roger Janes, owner of Blood & Bandages , and one of the key fixtures in Toronto's recent barber shop explosion. 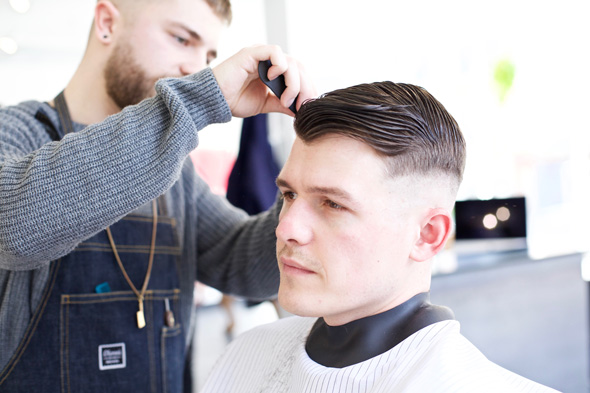 Here, Gosling has teamed up with his friends and business virgins Dylan Portner, a fellow barber, and Andrew LaGrave, the shop's marketing director. They first opened the doors in late 2015 and have been running with Gosling and Portner full-time since. 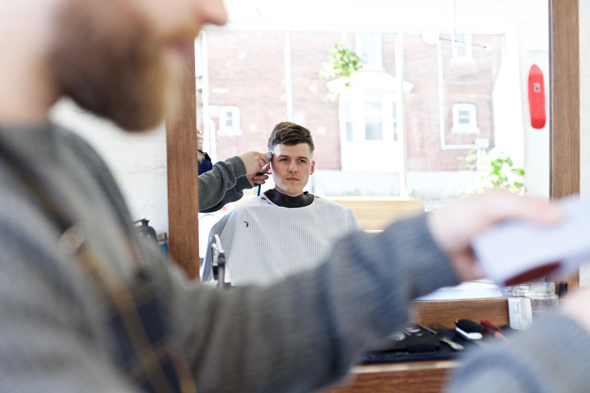 "The problem in this industry right now is there are no barbers, so you have to make them," says Gosling. "We'd rather take passionate guys that are hungry." They have a female barber joining the team full time in April while they have two junior barbers and two apprentices with clippers in hand. 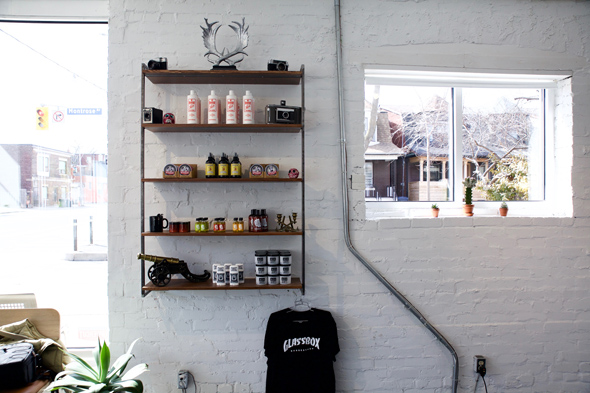 Still holding onto the classic barbershop fades and hard parts, Glassbox specializes in men's long hair. "Guys [with longer hair] don't really want to go to a salon," says Gosling. "They still want to feel a part of the barber community." LaGrave, who's rocking a healthy mop, nods his head in agreement.

Like the top barbershops spread out in the city like Crows Nest , Nite Owl and Blood & Bandages , there's an instant community vibe at Glassbox. It feels like a natural fit on the corner of Harbord and Montrose (even with Mi Hermano Barbershop working part-time just down the street). The shop is at the cross section of skate culture, old school barbering and boasts a clean, modern aesthetic. 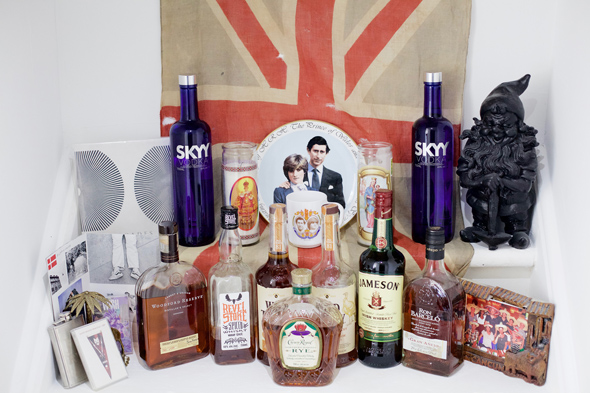 "The quality of cuts is our priority, but beyond that, it's the atmosphere," adds LaGrave. "We want people to want to stop in when they walk by."

Glassbox is open seven days a week. A haircut is $30, a scissor cut is $35 and a hot towel shave is $45. You can book an appointment online here . 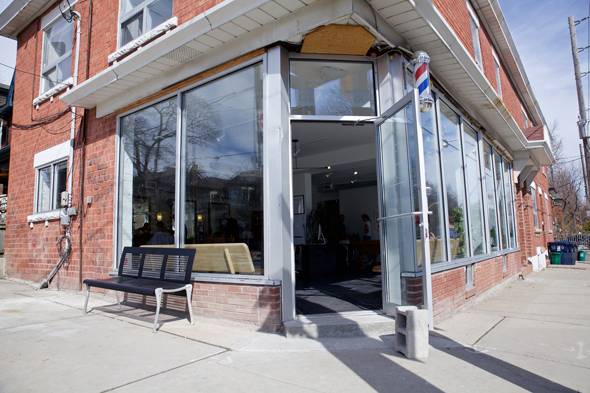