Fuzz Wax Bar is currently open but their offerings and services may be affected due to the pandemic. Please contact the business directly for more information about any changes. Is this your business? Please contact us if you would like to update this message.

Fuzz War Bar is to waxing what Blo is to dries or Doll Bar is to extensions. The new, trendy Queen West spot does waxing, and only waxing. 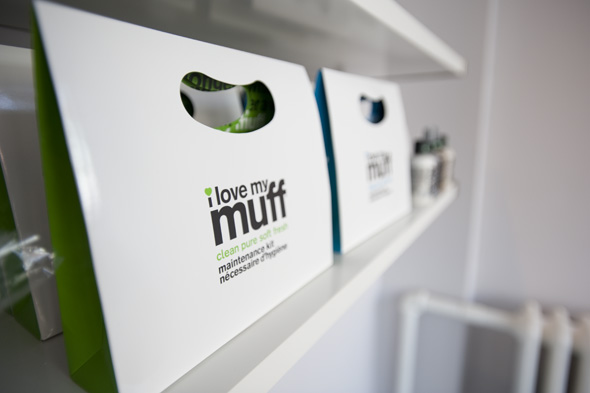 Owners Jessica Frampton and Florence Gaven have watched the waxing bar trend grow in Europe, and finally decided to open their own business here in Toronto. "When we saw a couple of bars opening in Vancouver," Frampton tells me, "well, that really lit a fire under our asses." 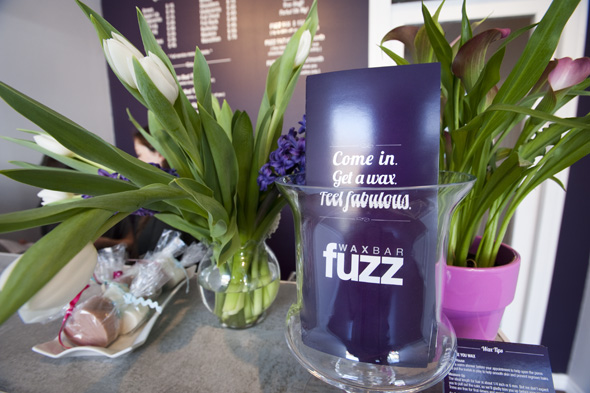 The pair met shortly after Gaven moved to Toronto from France. She asked Frampton for a recommendation on where to get a wax, surprised by the prices in the city and lack of wax-only operations. The few places she did try just didn't meet her standards. "You just can't justify the amount of money you're spending," Gaven says. "We realized Toronto was missing out on a concept." 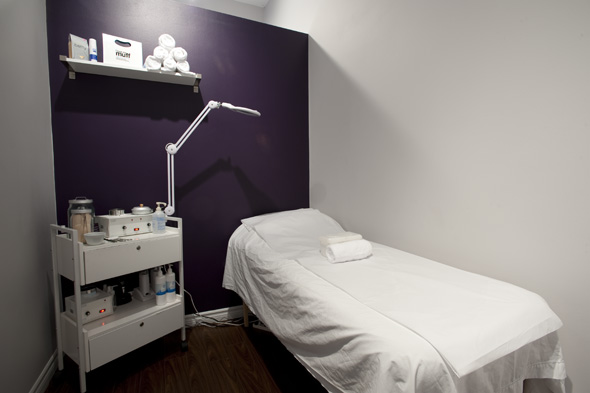 So Gaven and Frampton began looking at market trends, eventually with the intention of opening Toronto's first wax bar. The women are not estheticians, but simply, "clients of the industry for years," which is arguably more important. "We don't do that awkward doggie style position," Frampton says, something that frequent recipients of the Brazilian wax might understand. "And we really try to be efficient; in and out, for the woman on the go." 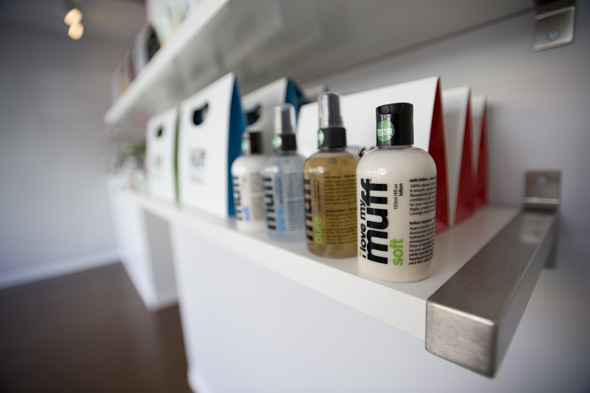 Frampton says Fuzz's Brazilians, for example, take about 25 minutes. "We've done some research," she says, "and some company policies say to keep you in the chair for 40 minutes or more so that you feel like you're getting your money's worth." Not here. The three estheticians on the team also all employ the same techniques, so walk-ins shouldn't be wary about a wax from someone they haven't had before. And most of the waxes are performed used hard wax, with the exception of some large-area waxes (i.e. full legs) where the esthetician might also use strips. 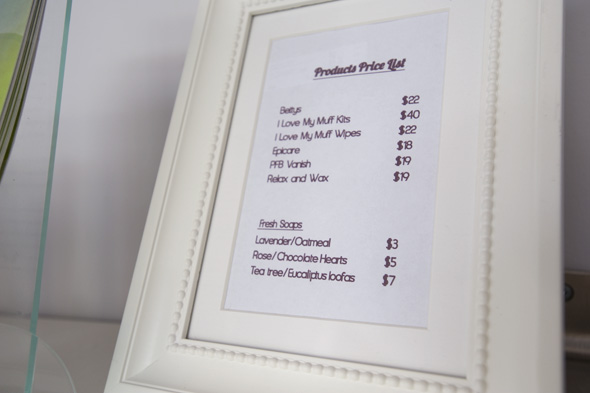 The bar is full-service (that includes vajazzling, but here it goes by the slightly less cringe-inducing name of "body bling") and caters to both men and women. "We wanted to make this place as unisex as possible," Frampton says. "Our boyfriends tell us if it starts to look too girly in here." The prices at Fuzz are pretty reasonable â $15 for brows, $20 for half-legs, and $45 for Brazilian, for example â but are definitely improved upon through one of the shop's three membership packages. The Fuzz Fanatic package is one option, and includes any three waxes for $55. 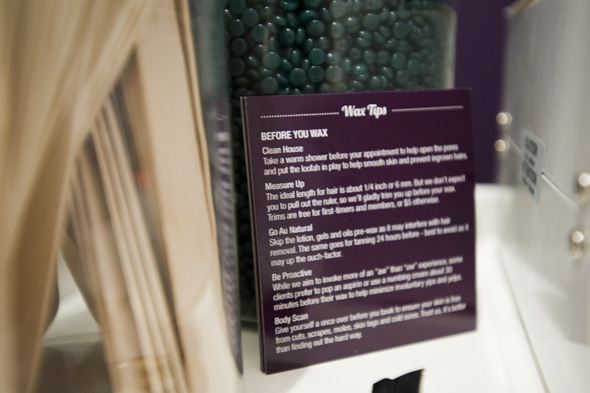 While you'll have to venture down the street for anything nails or hair (hair on your head, that is), Fuzz does have plenty of after-wax care products tips for extending the time between visits. Your move, Vancouver. 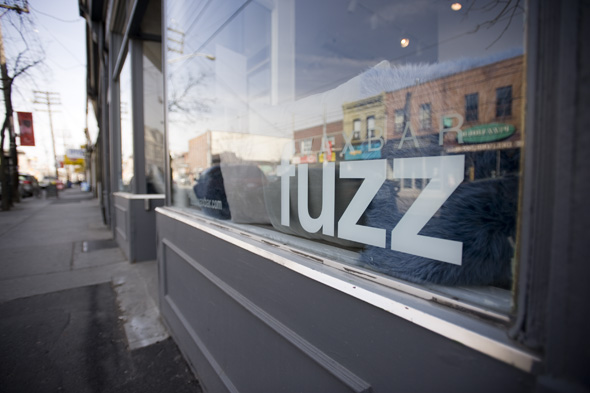 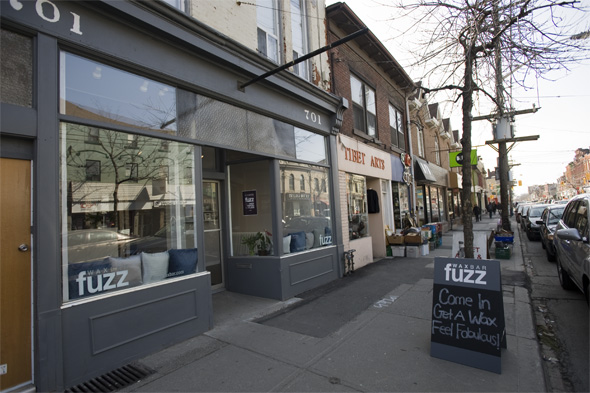 The Best Waxing Salons in Toronto