Fashionably Yours is currently open but their offerings and services may be affected due to the pandemic. Please contact the business directly for more information about any changes. Is this your business? Please contact us if you would like to update this message.

Fashionably Yours is consignment shopping at its most couture. All the brands and designers you never thought you could ever afford are suddenly in your price range--and in abundance. But it's not only designer labels, explains store manager Hoda Perez. "We also look for pieces that are unique; something fabulous that you won't find anywhere else. 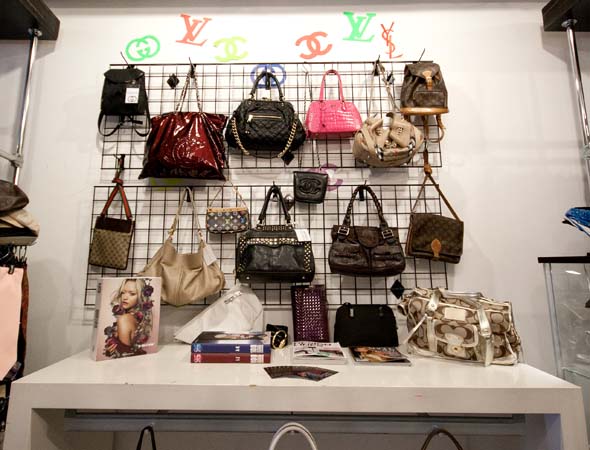 Fashionably Yours was opened over a year and a half ago by celebrity stylist and fashion blogger Janet Han . After working with countless names, including Keshia Chante, Rihanna, and Kanaan, as well as on television shows, networks and for special events, Han found that she had more clothes than she knew what to do with. She would consign the clothes to other stores, but found that they all seemed to cater to an older demographic. Finally, she decided to open Fashionably Yours to appeal to that untapped market. 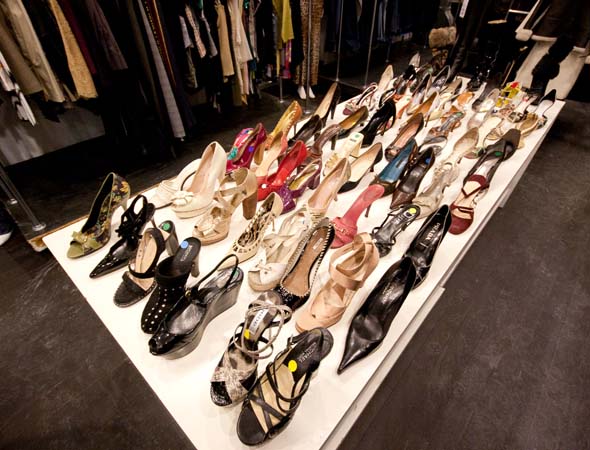 Han says that the store by Queen Street just west of Bathurst is "a representation of my own closet." And as Perez walks me through the chic little shop, it's clear Han has a very trendy wardrobe. "I have to show you this dress we just got in," Perez says as she leads me to the back of the store. Practically beaming, she holds up a gorgeous black and white sequined cocktail dress with a beaded collar. 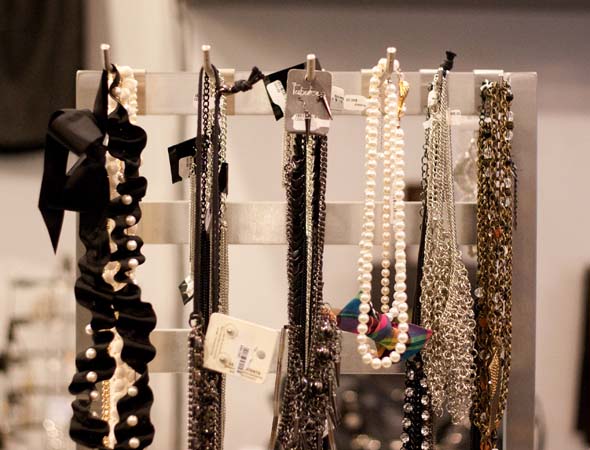 "It's by the same designer who's making Kate Middleton's wedding gown. We didn't even realize when we got it in." Fashionably Yours was selling the Bruce Oldfield dress for $150. Michelle Cross, an employee at the store and go-to person for information about just about any designer label, tells me it would usually retail for something like $600. "Probably more since the news broke about him making Kate's dress." 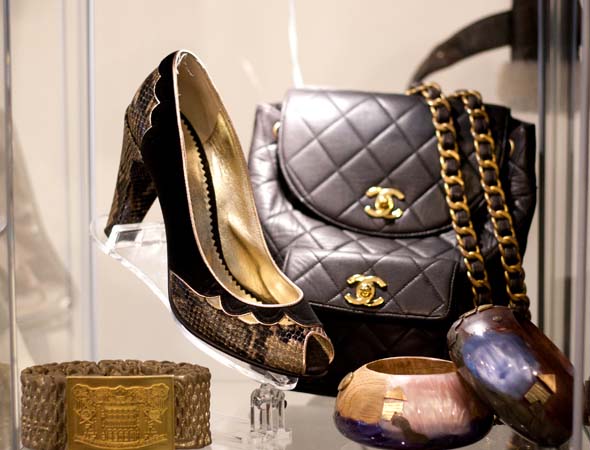 "You should try it on," Perez says to me. And of course, I comply. As I change into the dress, Perez and Cross tell me about some of the pieces that have come into the shop. "There's a whole range," Perez says. "Designer stuff like Gucci, Louis Vuitton, Christian Lacroix, but also streetwear and funky pieces, both for women and men." 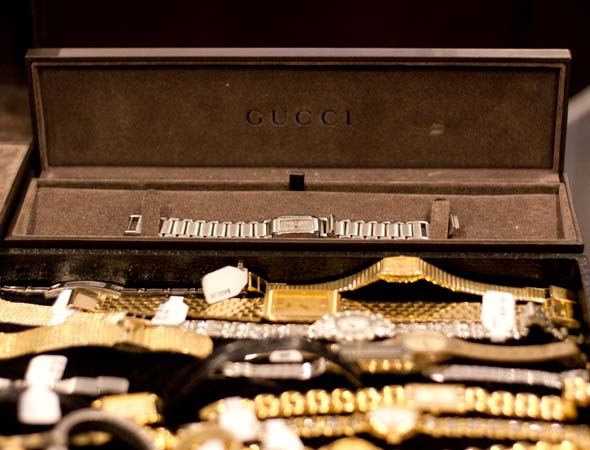 As I emerge from the change room, she thrusts a pair of black Manolo Blahnik lace-up patent leather pumps in my hand. "These would look great with that dress." They did, and remarkably, they were just $300. 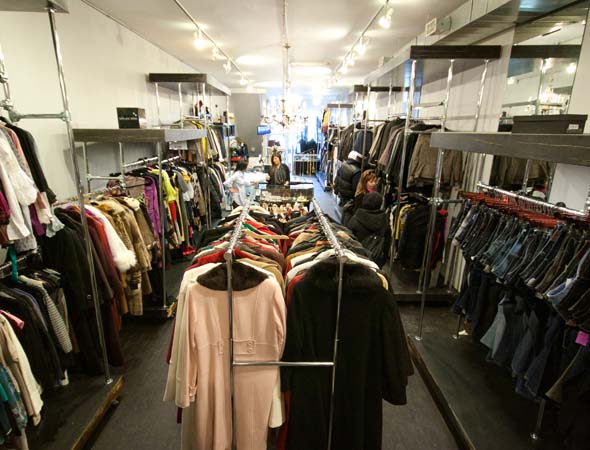 We played dress-up for another 20 minutes, and I tried on a pair of Les Chiffoniers stretch leather leggings ($250) with a simple black tank. Cross showed off her wealth of knowledge while Perez proved she really knows how to put together an outfit. 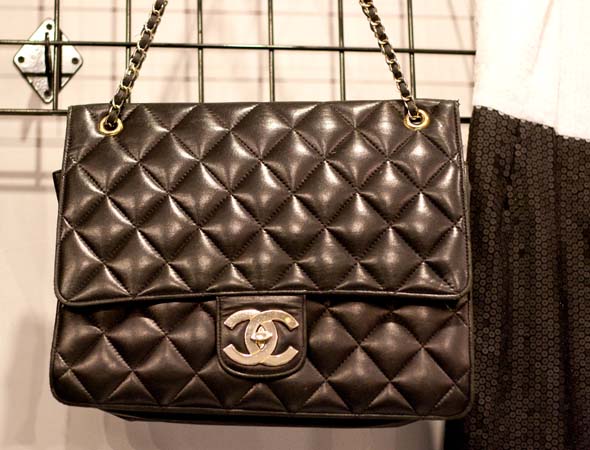 While Fashionably Yours is the only one of its kind right now, Han says she hopes to open up more shops in the future and maybe expand to the U.S. In the meantime, though, all the deals can be found at this Queen West store--and posted on Twitter beforehand for all of those who are paying attention.

The Best Consignment Stores in Toronto