Chosen, says owner Melissa Ball, is very much in a Clueless stage. Picture Alicia Silverstone in a slinky stretch maxi and Stacey Dash by her side in chunky heels and brimmed hat. That's the sort of thing you'll find here at Chosen vintage, now in its own space above Ruins on West Queen West . 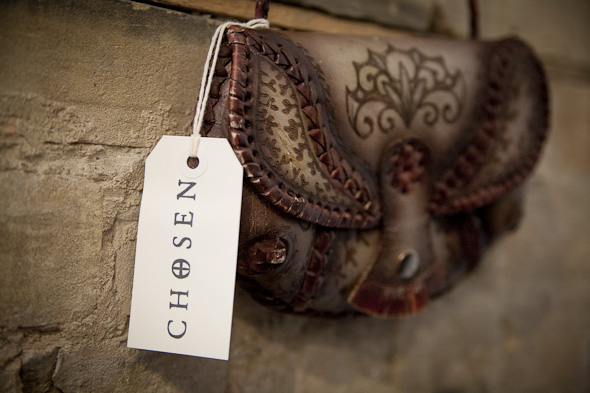 Once sandwiched between Silver Falls and LAB Consignment in a shared space on lower Ossington , Melissa was looking for an independent place to move her shop and lucked upon this second-floor spot. 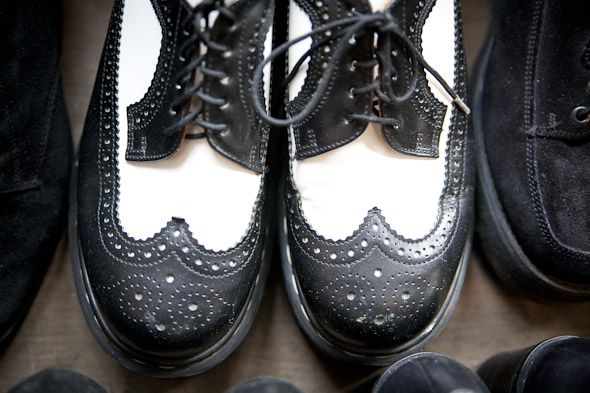 "I'm friends with Mikey and Josh from Ruins," she tells me as begins to walk me through the renovation. "And they told me about this space; actually, it was available exactly one month after my planned leave from Silver Falls." 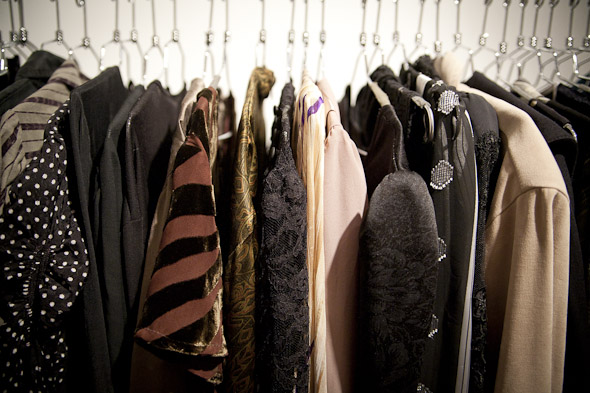 Melissa had to do a bit of an overhaul--building walls, removing tile glue, patching up spots and so forth--but she now has a lofty-feeling somewhat secluded West Queen West spot to show off her hand-picked women's and men's vintage duds.

"I sort of like the fact that I'm not at street level," she says as we look of the bay front window, framed with exposed brick. "We're kind of a haven in that way--sort of a hidden gem." 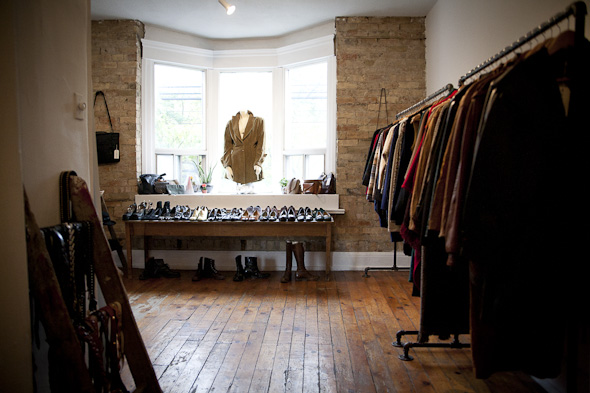 The treasures to be found at Chosen are mostly of '80s or '90s make; those Melissa calls "vintage basics" that play off trends without being confined by them. A cranberry red wool cape is one example, priced at $200 (the top end of anything you'll find at Chosen), with glam brass-coloured clasps. That and a printed silk wrap dress ($72) are just a couple of pieces that seem to coast along with what's in style. 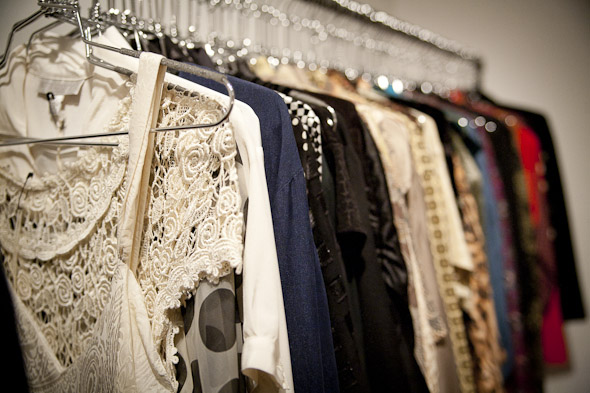 While the clothes and accessories at Chosen are constantly being updated and changing, Melissa says she's paying greater heed to getting in new stuff for the guys. Of the pieces already on the floor at Chosen, a few vintage tuxedo jackets stick out, particularly one probably of 1930's make with textured lapels and original seams on the pockets. At $80, it's certainly a steal if it happens to be the right size. 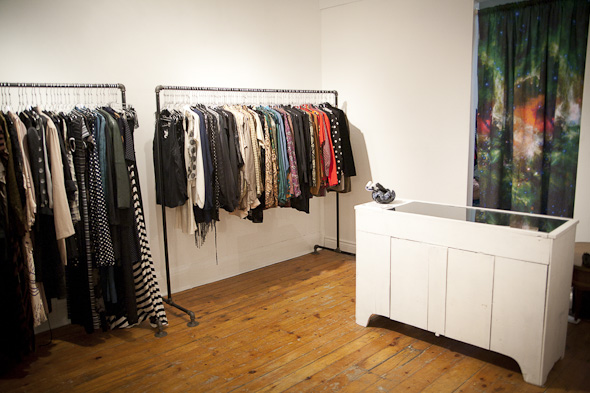 As I explore the shop I come across more Clueless nods including a pair of platform Hush Puppies ($60), velvet green buckled booties ($35), and a velvet burnout blouse ($42) that looks grabbed right from the set. Melissa acknowledges that some of the '90s pieces might be a bit too soon for some, but I'm sure if you asked Alicia, she'd say they were "way cool." 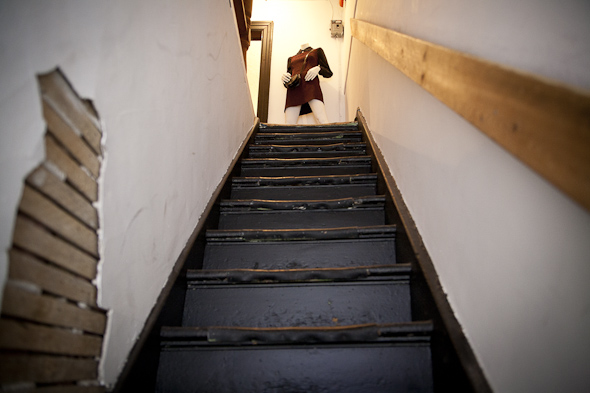 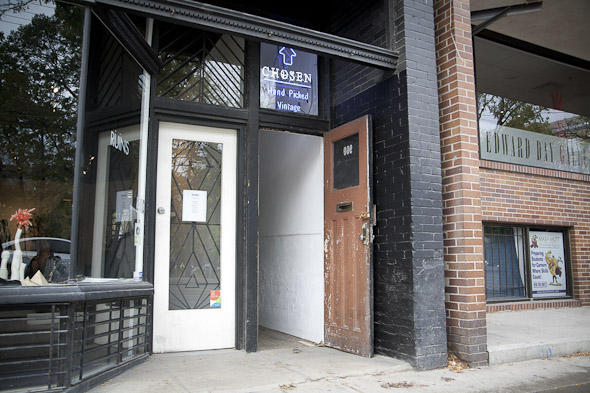